While you were sleeping, Rory McIlroy and Shane Lowry were slowly but steadily climbing their way up the leaderboard at the Kasumigaseki Country Club in Saitama.

The Irishmen did it together too as, playing alongside each other for the third round of this Olympics golf tournament, McIlroy shot a 67 to Lowry's 68 which leaves both men within four shots of the lead on -11 and -10 respectively.

That lead is held by world number 5 Xander Schauffele who's sitting pretty on -14 but with one round to go and in the form that they're in, both McIlroy and Lowry will be hopeful of striking for gold on Sunday. There will be many high class golfers with the same ambitions, however, as after a true-to-form moving day, men like Tommy Fleetwood (64, -10), US Masters champion Hideki Matsuyama and the highly rated Carlos Ortiz are also there or thereabouts.

END_OF_DOCUMENT_TOKEN_TO_BE_REPLACED

Irish eyes were glaring at the men in green though and if you were one of the dedicated few who burned the early morning oil to support, you would have enjoyed watching the way Down man and the Offaly man blazed their way through the course. As they chatted and back-slapped in the Tokyo morning, it would have reminded you of two friends out for a Saturday round on the local course. The way it should be. 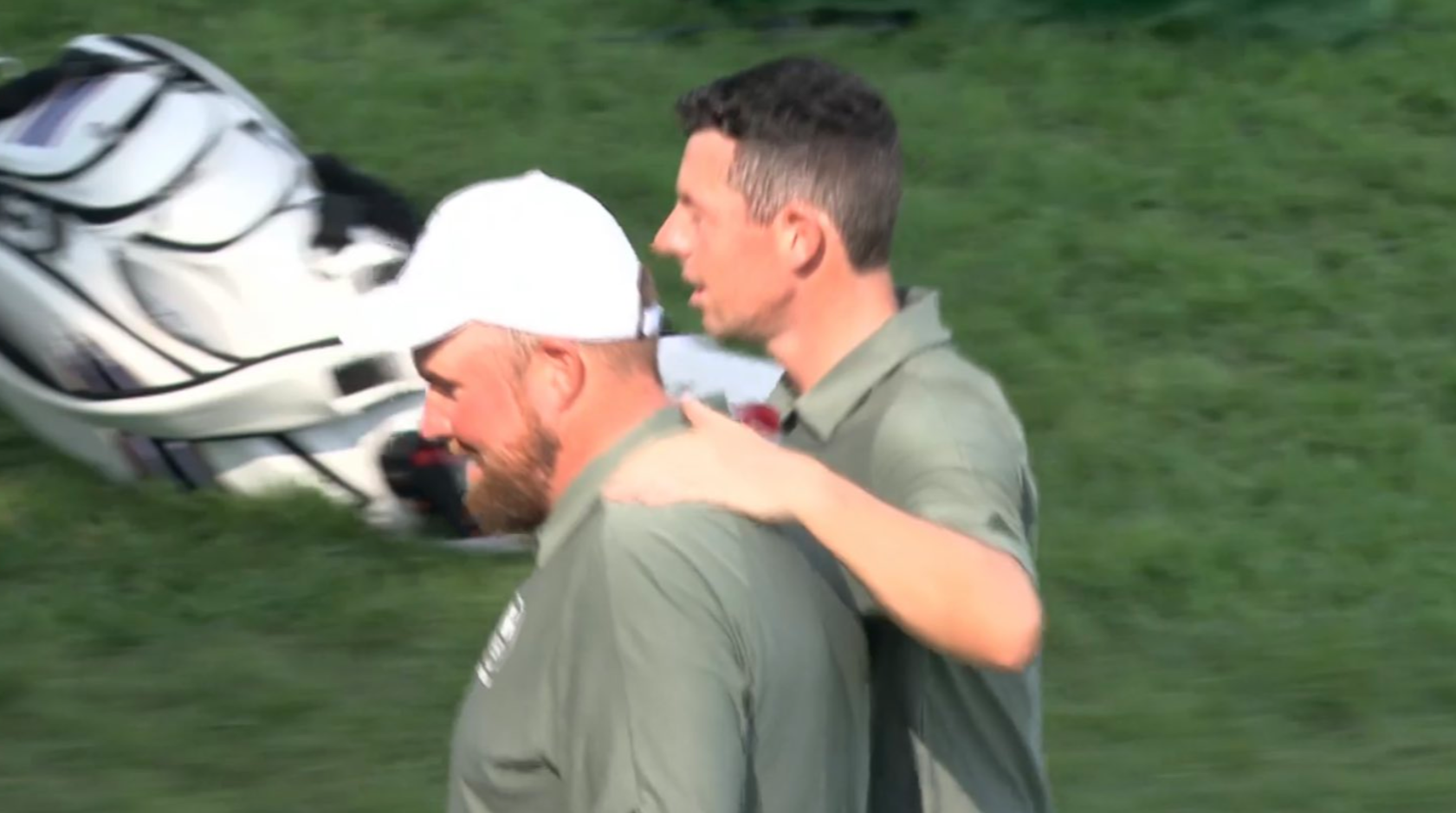 In between the chatting and the sparking, the pair played some quality golf and if you were looking for the shot of the day, you would have had to look no further than McIlroy's high and handsome draw on 11 that unbelievably rescued him from a difficult situation.

This superb second shot over the trees from Rory McIlroy helped him make par on 11. Shane Lowry birdied the same. The Irish pair still right in contention.#olympics #Tokyo2020 #RTESport #golf

From the sublime to the ridiculous, it was only a couple of holes later on the 14th when, spotting his ball stuck in a tree high in the sky, Lowry showed that there's nothing wrong with his eyesight.

Eagle-eyed Shane Lowry spotted his ball high in the trees on 14 and spared himself a second tee shot. The Offaly man and Rory McIlroy still flying high#olympics #Tokyo2020 #RTESport #golf 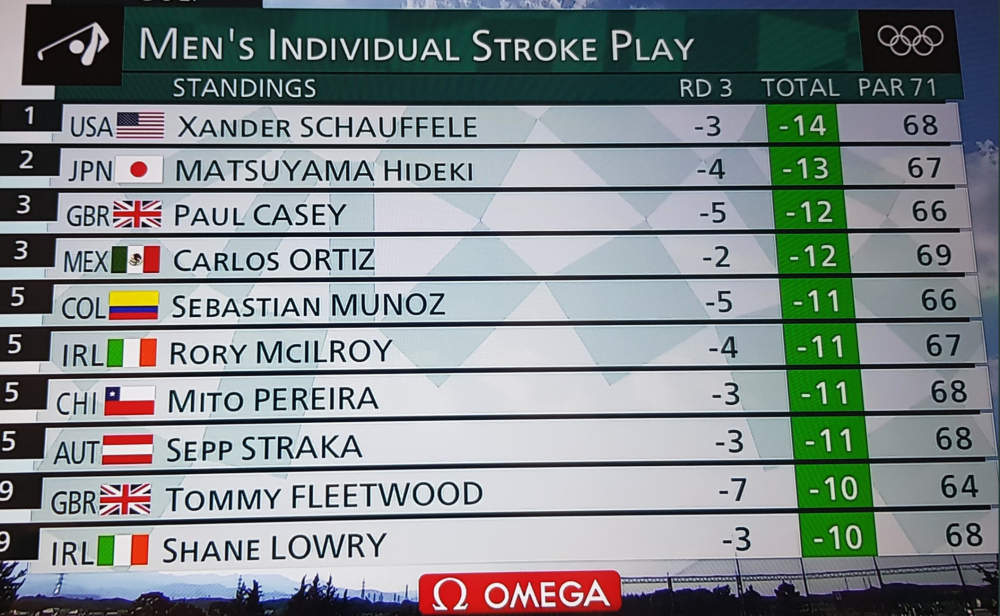 With Aidan Walsh going for silver, with Rhys McClenaghan and with the two boys in the mix, get ready for a long and late Sunday night.


popular
“Players flourished when Roy Keane left” - Rio Ferdinand on why Keane was a 'detriment' to Man United
"To be able to call myself the fastest man in Irish history is just amazing" - Olatunde overjoyed after record-breaking run
Specsavers troll former Liverpool star for Darwin Nunez headbutt claim
"I went up to the Italians and gave them a big auld shoulder" - Paul O'Donovan does it again
Wexford, Waterford and Kilkenny down some good men as Australia calls
The moment Israel Olatunde realised he qualified for the Euro 100m final is what it's all about
Jamie Carragher on the three Man United players Erik ten Hag can't trust