It appears that the American camp wasn't a happy place during the Ryder Cup.

The United States team suffered a resounding defeat to team Europe at the Ryder Cup, losing 17½ to 10½ in Paris. Following the tournament, details have emerged about disharmony amongst the Americans.

Patrick Reed openly questioned the decision to not pair him with Justin Spieth - a partnership that previously proved fruitful at the tournament. Reed questioned whether captain Jim Furyk made a "smart" decision with his fourball pairings. He also suggested that Spieth didn't want to play alongside him.

According to James Corrigan, writing in The Telegraph, there was also a dispute between two of the United States' best golfers - Dustin Johnson and Brooks Koepka. 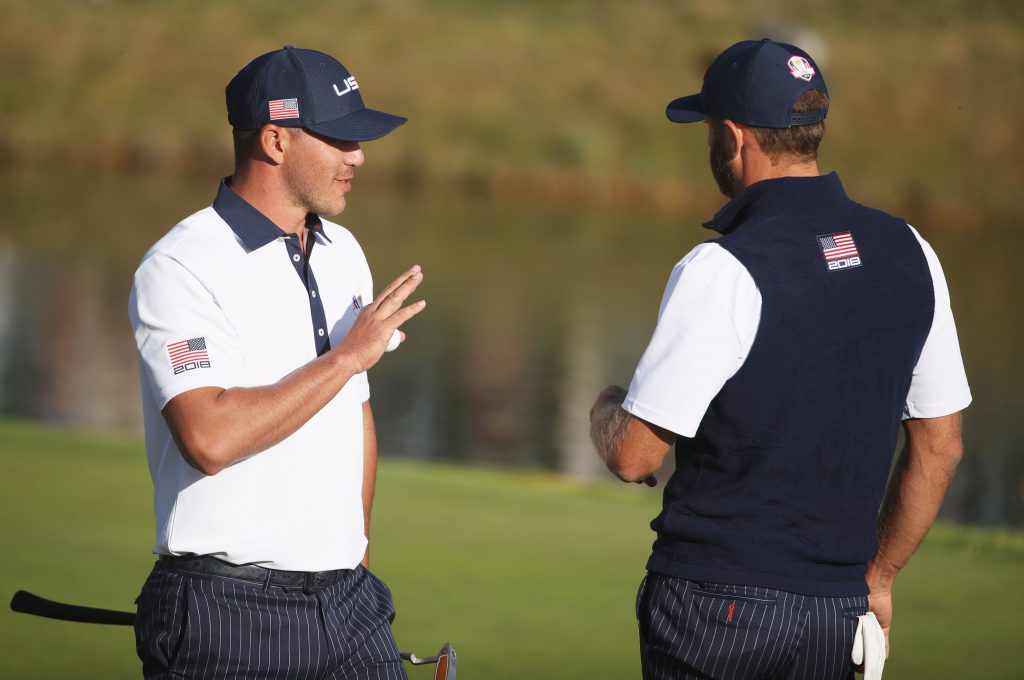 The report claims that; 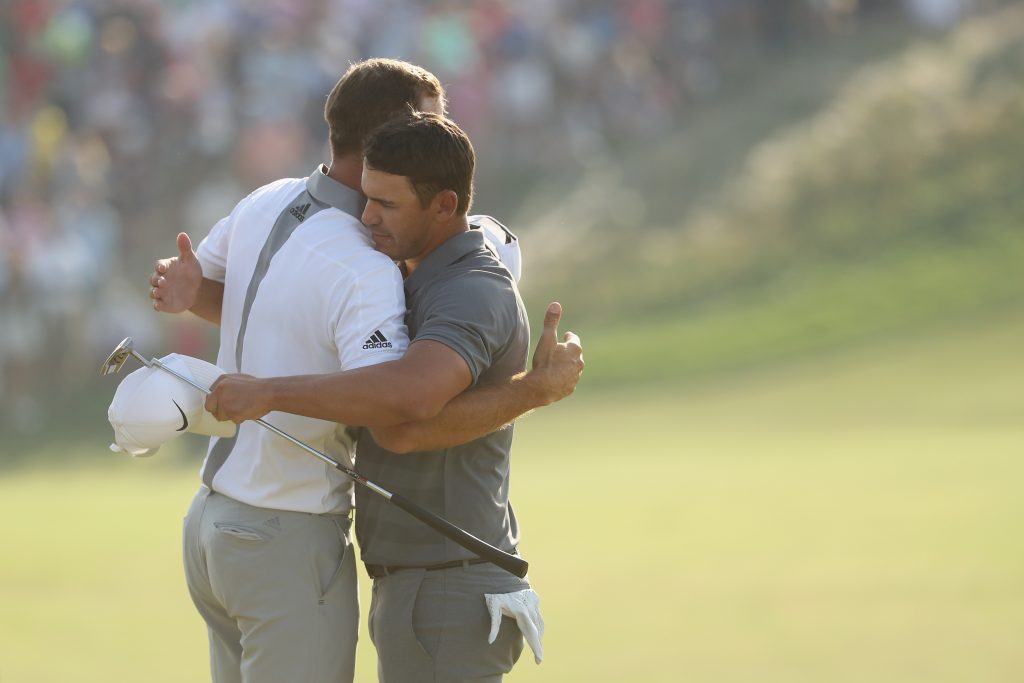 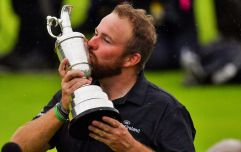 END_OF_DOCUMENT_TOKEN_TO_BE_REPLACED

Johnson and Koepka were beaten by Justin Rose and Henrik Stenson on Saturday in the foursomes. The pair were the highest ranked members of the American team.

Their alleged dispute capped off a rotten week for the United States, who will hope for a better showing when they host the tournament in 2020 at Whistling Straits in Wisconsin.