The noise. The atmosphere. The pride. The excitement. The glory.

With less than three weeks to go until the 2016 Ryder Cup heads to Hazeltine, it’s fair to say that Darren Clarke well and truly has caught the fever.

Having held a putting masterclass at St Annes Golf Club in Dollymount early on Wednesday morning, Clarke wasn’t shy about detailing his excitement ahead of the tournaments kick off later this month. 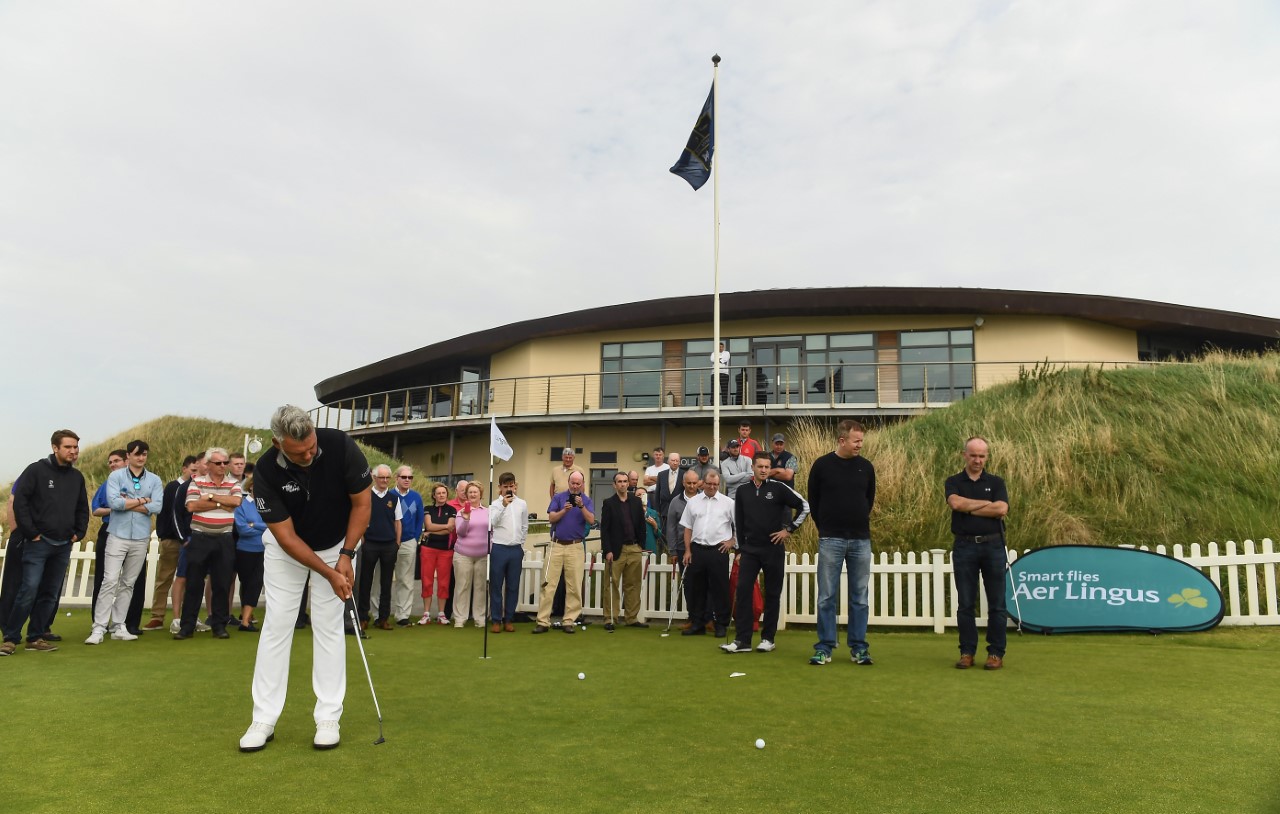 END_OF_DOCUMENT_TOKEN_TO_BE_REPLACED

‘’The Ryder Cup is something very special,’ Clarke said. ‘It’s not just when you get there you think about it. They (the players) have been thinking about it for a long long time.’’

At the end of last week, the 2011 Open Champion selected his three wildcard picks for his European side, and despite some controversy in his selection of young Thomas Pieters, Clarke has upheld that he made the right choice.

‘‘One of the hard calls was to Russell Knox when making a decision between himself and Thomas Pieters,’ Clarke admitted. ‘That was probably the most difficult. It’s not great to have to call Graeme or Shane but at the same time they probably knew themselves. Thomas with his length off the tee just gives us an option at Hazeltine that maybe Russell didn’t give.’’

END_OF_DOCUMENT_TOKEN_TO_BE_REPLACED

Thomas Pieters certainly staked his claim when he triumphed at the Made in Denmark event last month, opening with a 62 while playing alongside Clarke and the European captain hasn’t been shy in his praise of the youngster.

‘’I’ve been on tour for a long time and I’ve seen some massive talent come along,’’ Clarke said. ‘’I played with Tiger Woods when he was an amateur at the Open. I’ve seen Rory McIlroy up close since he was a very young kid. Thomas Pieters impresses me in the same league as those guys. He has a massive amount of talent.’’

Commenting on his exclusion of Shane Lowry and Graeme McDowell from the team, Clarke admitted to the difficulty of the decision but that the form of both players just didn’t quite cut it.

END_OF_DOCUMENT_TOKEN_TO_BE_REPLACED

‘’When I was appointed as captain, obviously Gmac and Shane were at the top of my thoughts. (Gmac) knows himself he hasn’t quite been playing the way we all know he can and while he was very disappointed, he was incredibly understanding. (Shane) played fantastic when he won last year at Firestone. I would love to have him on the team. But again when he finished second at the US Open in June he lost his form a little bit.’’

‘’Both players were unbelievably classy in how they handled it. They said ‘look Darren, if there’s anything we can do let us know.’ It’s a real sign of how great the two guys are.’’ 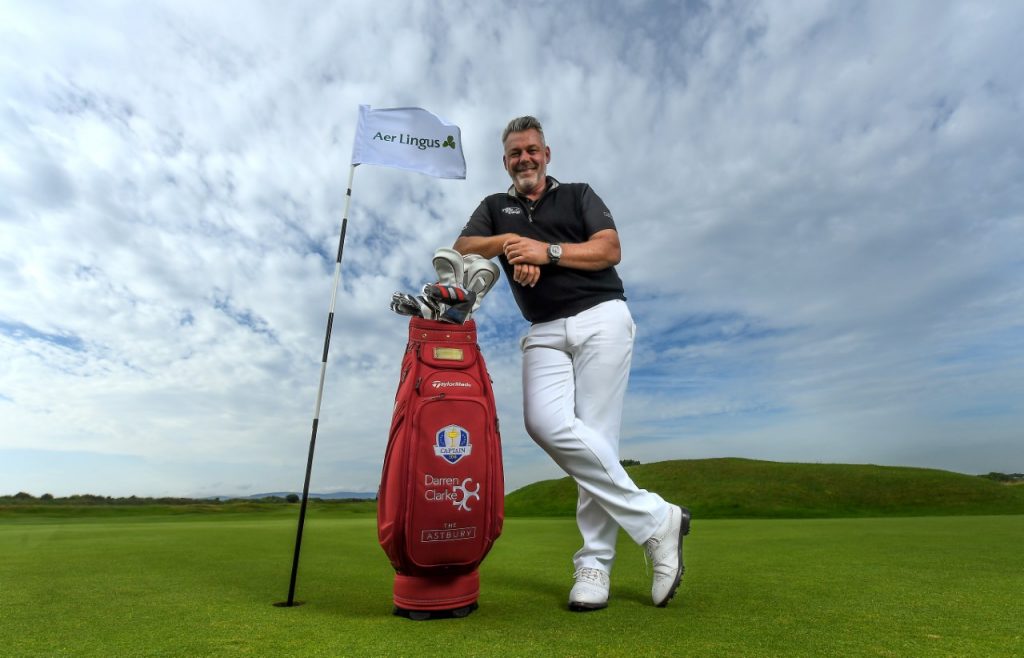 Although it might be disappointing from an Irish perspective that Rory McIlroy will be the only home representative, Clarke believes his recent form should excite the European fans.

‘‘Seeing Rory play and win the way he did has been a huge boost, not just to me but the whole team. He’s a captain’s dream. It was just great to see him playing the way we all know he can play, at the weekend in Boston, and finding his putting touch back on the greens again.’’

Having put in a huge amount of work with putting coach Phil Kenyon over the last few weeks, McIlroy seems to have re-found his best form and everyone on this side of the world will be hoping he can maintain it over the next three weeks.

As for Jurgen Klopp, Clarke refused to speculate as to whether he would be flying him over to give a motivational speech to the team, a move which Paul McGinley chose to make with Sir Alex Ferguson in 2014. Clarke admitted to having a couple of names in mind and something tells us that with him being a Reds fan, the Liverpool manager is at the top of his list. Only time will tell.

One thing is for sure. Darren Clarke is incredibly confident about the team he has assembled to challenge the Americans on September 27th. It’s going to be one hell of a three days.

Aer Lingus ambassador and Ryder Cup Captain, Darren Clarke provided a putting masterclass in St Anne's Golf Club, Dublin today, and reminded eager jetsetters that 1 million seats are up for grabs in the Aer Lingus Great Escape Sale, covering all of Britain, Europe and North America. The sale runs from midnight 26th September and is valid for travel from November 2016 to March 2017. Visit aerlingus.com for details.