This one was mooted as far back as The Open, which the Aussie won at St Andrew's.

Cameron Smith, the world number two, has been confirmed as the biggest capture of the Saudi-funded LIV Golf tour.

The Australian, who beat Cam Young and Rory McIlroy to The Open Championship, this summer leads a list of six new LIV golfers announced ahead of the breakaway tour's next event, in Boston.

END_OF_DOCUMENT_TOKEN_TO_BE_REPLACED

The 28-year-old's switch from playing primarily on the PGA Tour was flagged on the same week that he captured the Claret Jug at the Old Course, in St Andrew's. Not long after he became a major champion for the first time, a journalist quizzed him on the prospect of joining LIV Golf, leading to an angry response. Cameron Smith replied:

"I don't know, mate. My team worries about all that stuff. I'm here to win golf tournaments.

"I just won The Open, and you're asking about that. I think that's not good." 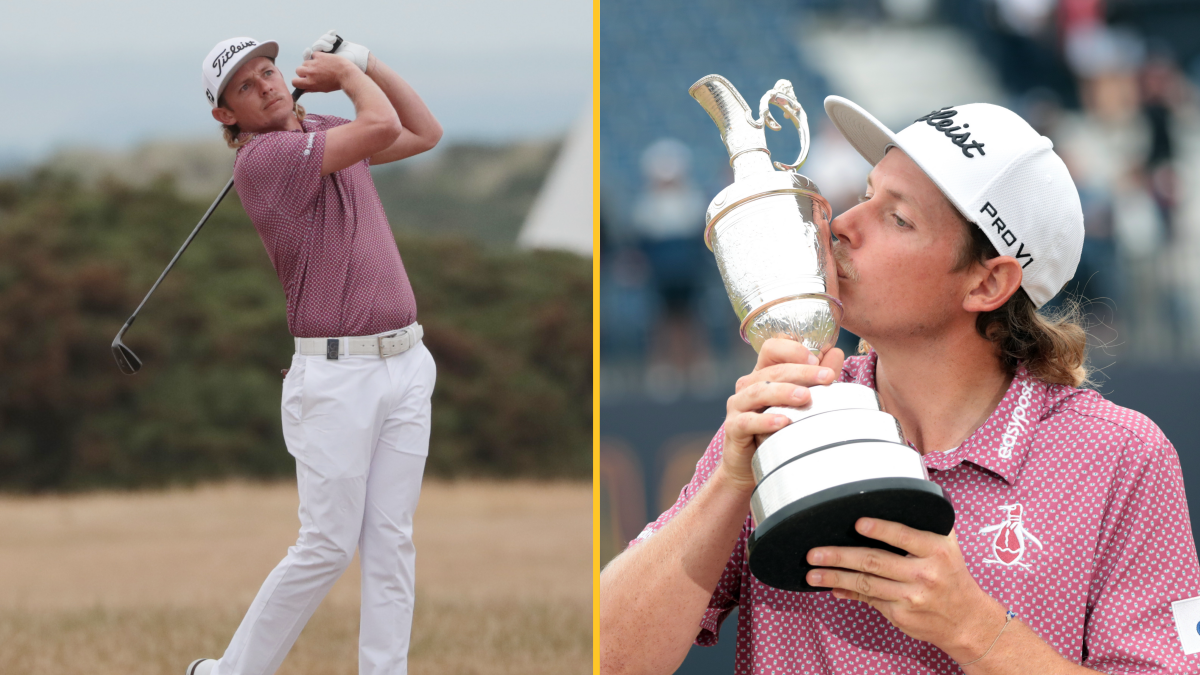 END_OF_DOCUMENT_TOKEN_TO_BE_REPLACED

Rory McIlroy, who won $18m when he became the PGA Tour Champion for the third time, on Sunday, had called Smith just days after his Open triumph to try and give him the full picture, as he saw it, regarding LIV Golf. Mcllroy had been eager for Smith to stay on the PGA Tour but the Australian has opted to go to LIV, which is headed by his compatriot, Greg Norman (the chief executive).

Cam Young, who finished second to Smith at The Open, admitted, over the weekend, that he considered a switch to LIV but opted to stay with the PGA Tour after it announced a revamp with more 'elevated events' in the coming years.

Already on the LIV Golf tour are a host of major winners, young prospects and players with their best golfing days behind them.


popular
Sean Dyche set to be named Everton manager after Marcelo Bielsa talks break down
Roy Keane flatly rejects longstanding perception of ex-Man United midfielder Paul Ince
Allianz National Football League Round 1: All the action and talking points
Roy Keane leaves ITV pundits in stitches after Pep Guardiola's pre-match interview
Conor McGregor hit by car ‘at full speed’ while cycling
Quiz: Identify these 15 football clubs that are not named after a place
"I don't like to fill my time that way" - O'Hora going his own way in an era of obsessives and covering all bases
You may also like
1 month ago
Rory McIlroy explains 'falling out' with Shane Lowry that lasted a few years
3 months ago
Ian Poulter fires back after Rory McIlroy comments on Ryder Cup "betrayal"
3 months ago
Shane Lowry on his Tuesday duels with Rory McIlroy at The Bear's Club
4 months ago
Cameron Smith refuses to answer disrespectful question about Rory McIlroy
4 months ago
"You've won enough!" - Shane Lowry and Rory McIlroy embrace after Wentworth nerve-shredder
4 months ago
Shane Lowry beats Rory McIlroy to PGA Championship after thrilling finish at Wentworth
Next Page