"I wonder what these boys think of me?"

Niall Sludden is relishing under Brian Dooher and Feargal Logan, as they prepare to face Mayo in this Saturday's All-Ireland final.

The creative-type player, was a mainstay in Mickey Harte's team, particularly the side that reached the final in 2018 against Dublin.

However, after not starting in any of the league games this year, Sludden started to doubt whether the new management team rated him or not.

“Obviously Mickey (Harte) and Gavin (Devlin) and all his backroom team, it was great and all too, but when you get a new voice and different management team in too it just gives you that wee bit more of a focus too.

“You are proving yourself again. Kind of a clean slate. That’s the way it was at the start of the year in trials. 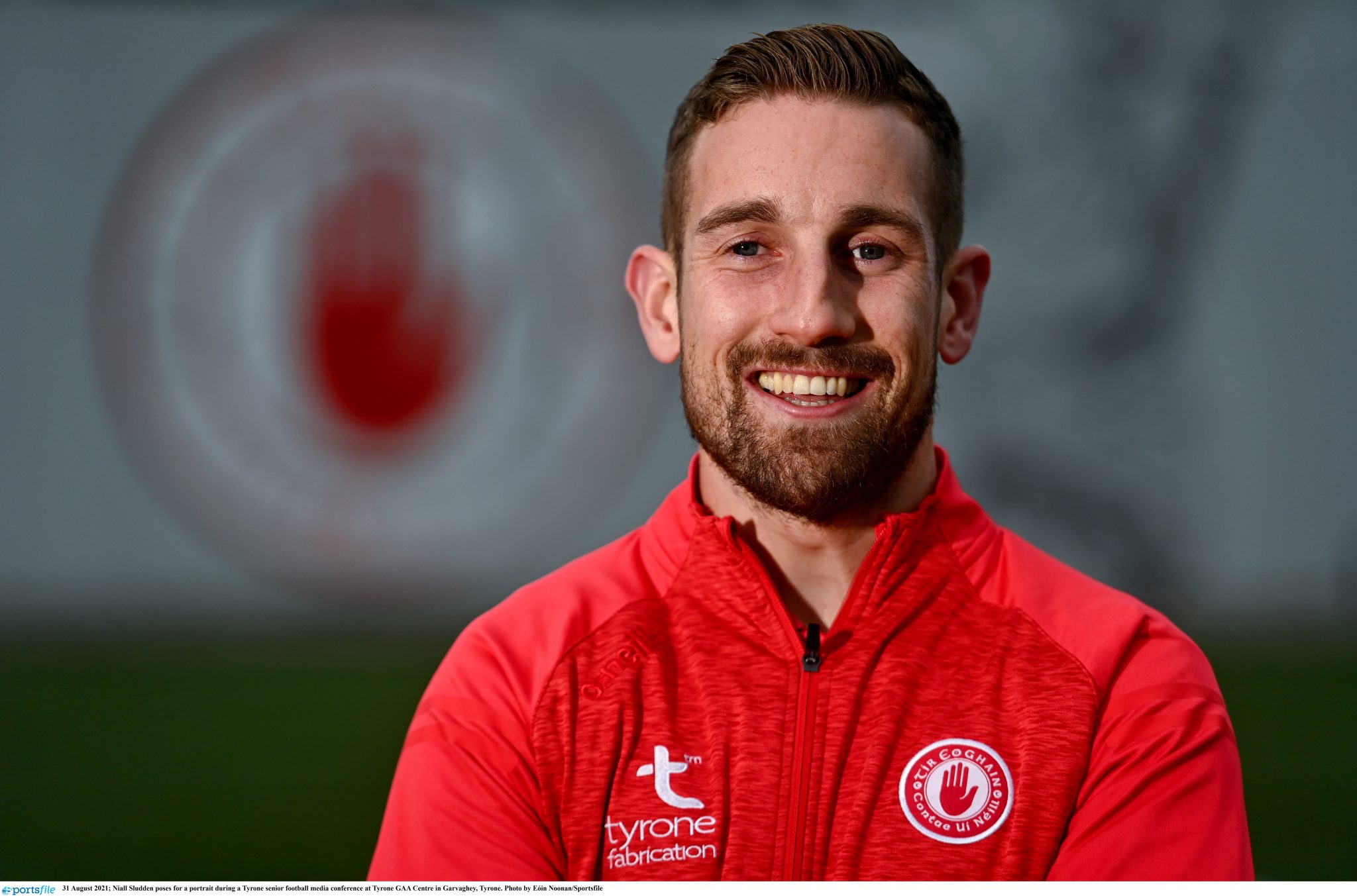 END_OF_DOCUMENT_TOKEN_TO_BE_REPLACED

“But when you get a new voice and different management team in too it just gives you that wee bit more of a focus too.

“You are proving yourself again. Kind of a clean slate. That’s the way it was at the start of the year in trials.”

The limbo of wondering whether or not he as in the managements plans or not, and the allure of cab football, did play on Sludden's mind early in the season.

“I suppose throughout the year I was kind of playing bit parts, playing different appearances off the bench and thinking to myself, ‘Right, I wonder what these boys think of me?’ or, ‘Do they rate me?’

“I just kept going at training. Next thing I know I was getting drafted in and sent into the Cavan game (Ulster quarter-final).

“I was just like, ‘I am ready for this,’ and just felt that buzz again too. 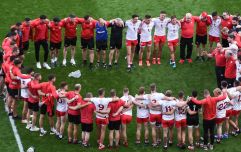 END_OF_DOCUMENT_TOKEN_TO_BE_REPLACED

“It’s been great, just that extra buzz and there’s probably been that bit more professionalism to the set-up and that’s nothing on the last set-up.

“Every corner is being got at. Just lucky like, privileged to be in the position. We have got everything we want. 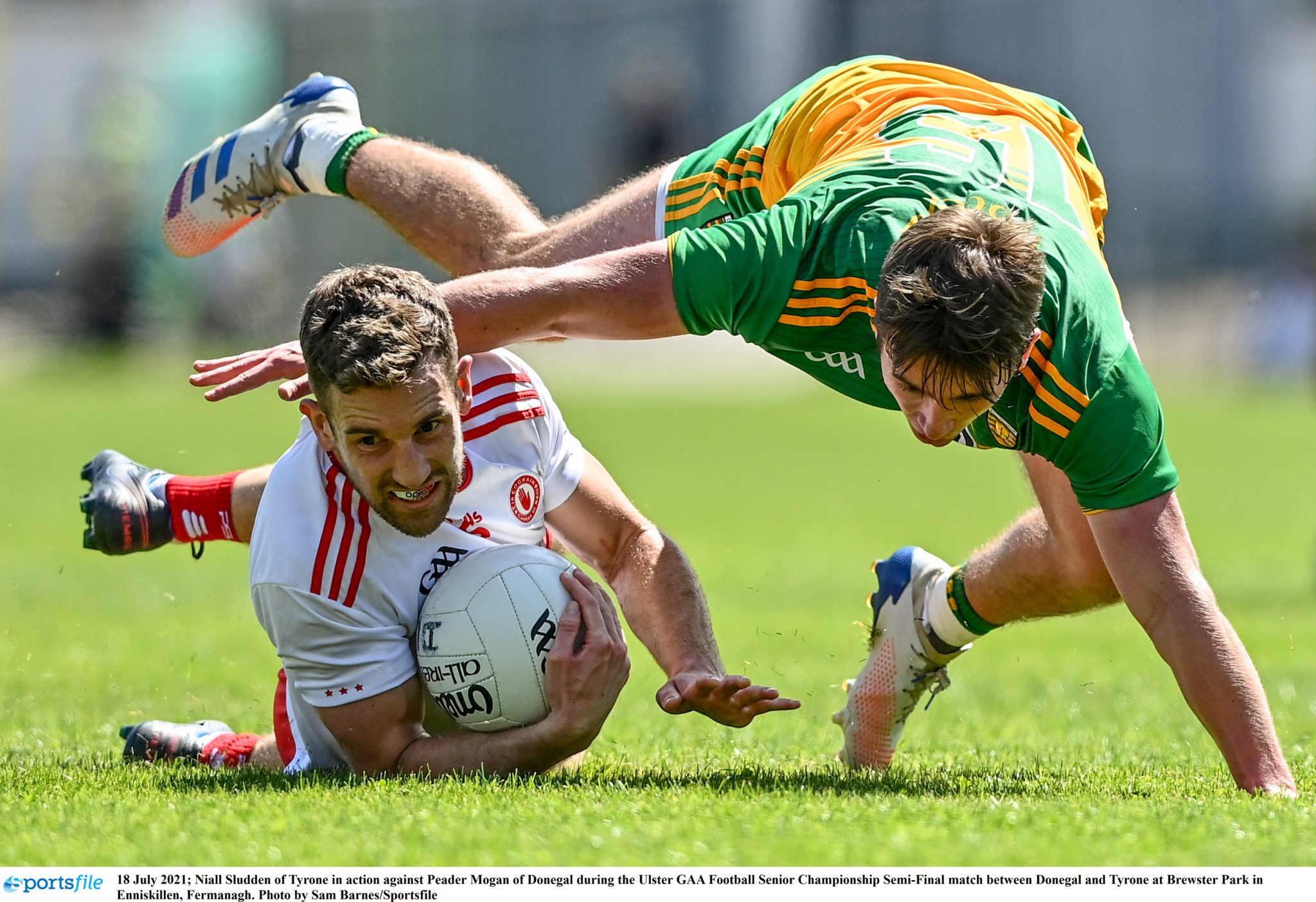 “I think you are always doubting yourself. I think that comes with a player, but then you know what, I would always have great self belief.

END_OF_DOCUMENT_TOKEN_TO_BE_REPLACED

“It really was just being patient and waiting for my chance, and lucky enough it came along and here we are.

“Again, going into an All-Ireland final, I know we will be going back to training and there will be boys pushing for places in the 26 and the team.

“It really was just a matter of patience. It’s the same for a lot of boys in the squad. There’s so many great players there, even outside the panel.

“I think it was an easy enough decision to make. Obviously I love Dromore as well, but I love being part of the (Tyrone) set-up. I’ve been part of it for a long time.


popular
Rob Kearney taught a classic GAA lesson when he tried to have the craic in second game back
The scenes in Newbridge as the biggest hit and hope ever knocks Moorefield out
Rob Kearney on defying union "bigwig" that told him he'd never play GAA again
Kieran McGeary on his relationship with Mickey Harte and his role in Tyrone's success this year
When Liam Brady lit into Brian Clough for his dismissive Mick McCarthy comments
How one text message a teammate sent Kieran McGeary proves that Tyrone's success was a team effort
"I just knew that Karen was going to be there with us... I absolutely adored her" - Maeve Kelly
You may also like
2 days ago
Mayo GAA calls personal abuse "completely unnecessary and unacceptable"
2 days ago
Mass brawl breaks out at end of Laois senior football clash
2 days ago
"It means everything to get over the line" - Rapparees finally end 43-year wait for senior hurling championship title
6 days ago
Neil McGee hasn't worked in eight weeks after back injury but still won't rule out championship return
1 week ago
What Conor Meyler had written on his wrist sums up his performances this season
1 week ago
The Kerry job is up for grabs and Jack O'Connor hints at wanting third stint in charge
Next Page