Wicklow's 2016 jersey came in a lowly 31st position in our ranking of the best GAA jerseys of last year, so really the only way was up for 2017. 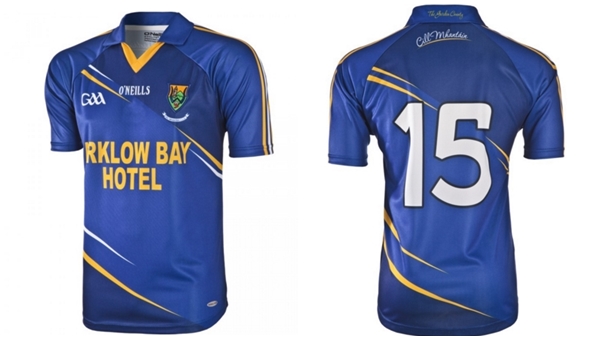 END_OF_DOCUMENT_TOKEN_TO_BE_REPLACED

But the Garden County have probably surpassed expectations with this year's edition.

It may not be on a level with Mayo or Sligo, who have both launched their new jerseys recently.

However, it's an obvious upgrade on 2016 and should mean Wicklow aren't in such a lowly position when the time comes to rank 2017's GAA jerseys.

The jersey has a new sponsor and three snazzy vertical new stripes. 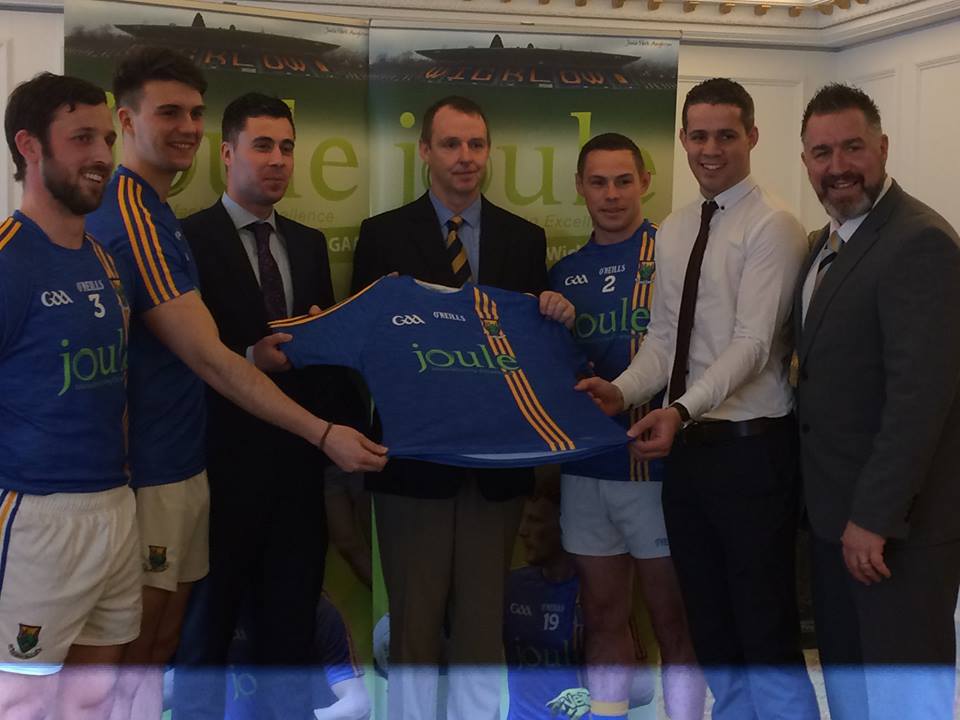 
popular
"I remember someone saying, 'This guy's the best of the lot of them. Just wait for him'" - Brian O'Driscoll
"I trained with a guy that was born in 2004 the other day. We reckoned Earlsie could be his father!" - Peter O'Mahony
Nigel Owens on most annoying players to referee (three of them are Irish)
The story of the GAA's greatest ever minor
Six All Blacks but no Ireland players in world's top 20 list headed by Antoine Dupont
Longford GAA movie explores the tale so many young footballers can relate to
"I asked one question and lads slagged the arse off me!" - Johnny Sexton on Roy Keane chat
You may also like
3 months ago
Wicklow captain raises the roof with rip-roaring speech from the steps of the Hogan Stand
1 year ago
"If we can do the job on Saturday, then obviously that would be the pinnacle of it all"
1 year ago
QUIZ: Which is the correct GAA crest?
2 years ago
12 years a Wicklow star, newborn only drove Fusciardi on
3 years ago
Eight county games taking place and the last club weekend of the year
3 years ago
Despite losing on Sunday, Wicklow champions lifted the pub with GAA's Allez Allez Allez
Next Page