At the launch of the GAA's Master Fixture schedule for 2022, the association's director of player, club, and games administration Feargal McGill says that there will be no replays in the inter-county season, apart from the All-Ireland decider.

This decision was made to "reduce the footprint of the inter-county season" and better facilitate the club season.

This rule was currently in place for the past two seasons, but that was due to the COVID-19 pandemic, and trying to get a condensed season through. 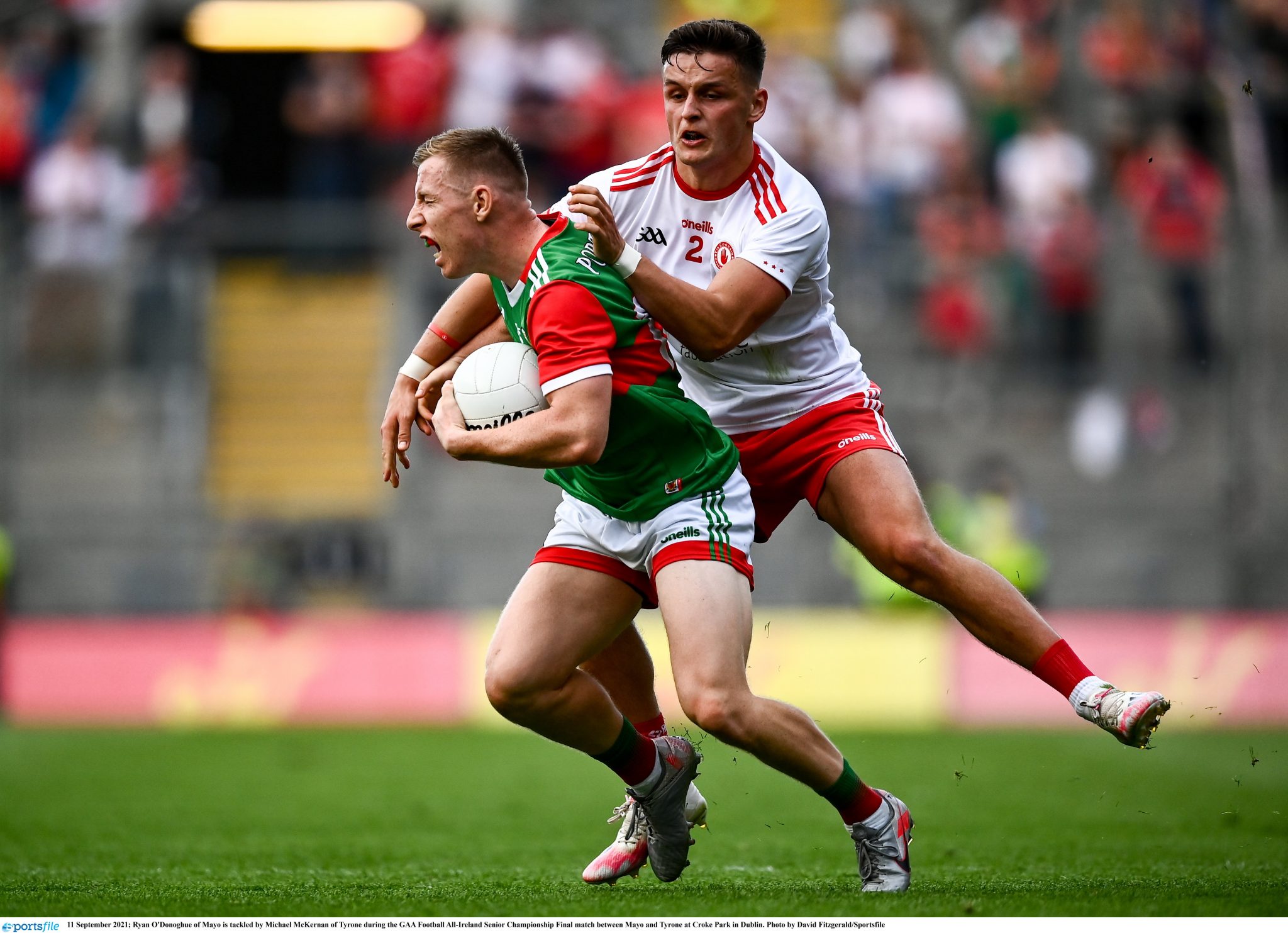 "This all goes back to five, six, seven years ago, where strategically we would have looked at the calendar and not been happy with the split between the time for club games and the time used for county games," McGill explained.

"It was also influenced to some degree by the ESRI report and the findings of that, that the commitment required to play the inter-county game was more and more significant.

"Those two things were behind the moves to tighten the inter-county footprint. Central Council are fully aware of the revenue implications for it. 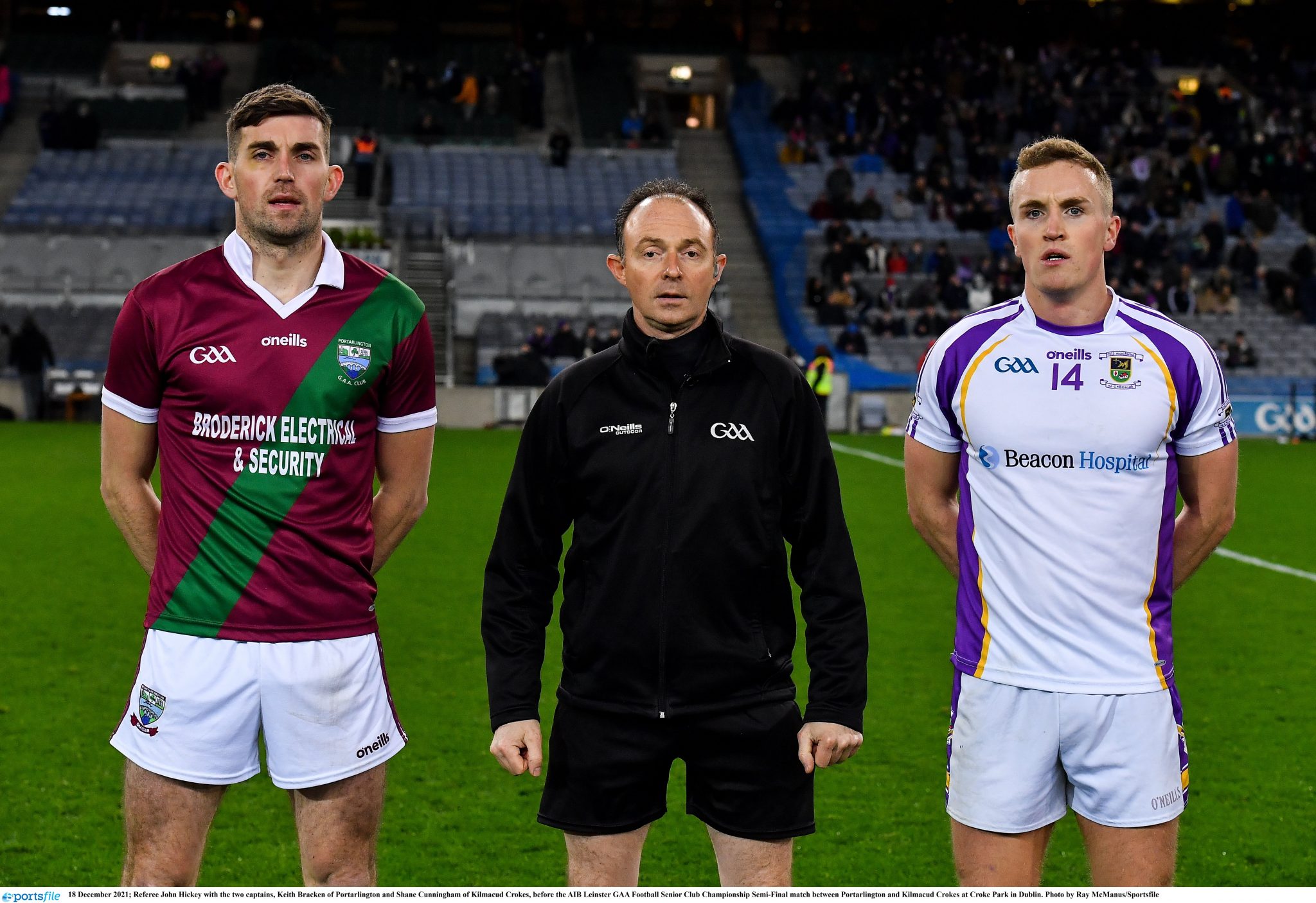 "We do know that there will be a financial knock on, but so be it. The association wasn't created to make money. It was created to provide games."

It was also revealed that there are no plants get rid of the water break for the coming season.


popular
The FootballJOE Qatar World Cup 2022 Geography Quiz
From Ireland to Argentina: Alexis Mac Allister's Irish roots explained
World Cup 2022 Day 12: All the major action and talking points
France demand FIFA change result of World Cup defeat over 'rule break'
Cristiano Ronaldo 'agrees £173m-a-year deal' with Saudi club
Damien Duff makes 'brutally honest' England World Cup prediction after Wales win
Castleknock's Warnock the hero as Maynooth win first ever Ryan Cup final
You may also like
3 weeks ago
Munster, Connacht and Ulster GAA clashes stack your TV guide this weekend
3 weeks ago
Jamie Clarke takes sabbatical from soccer to commit to Crossmaglen
4 weeks ago
Paul Finlay reveals secret to high performance in your late 30s
1 month ago
The one moment that shows why David Clifford is the best player around
1 month ago
Quiz: Can you name these intercounty GAA teams from their nickname?
1 month ago
The five most unlucky players to miss out on an All-Star
Next Page