We asked, you answered, so here are Ireland's most scenic pitches

Rural beauty and an urban masterpiece.

Last Friday, we asked for your help in finding Ireland's most scenic pitches. Be it football, GAA or rugby, we wanted to see the best our island nation had to offer.

You guys did not disappoint.

Here are some of Ireland's best spots to play ball. 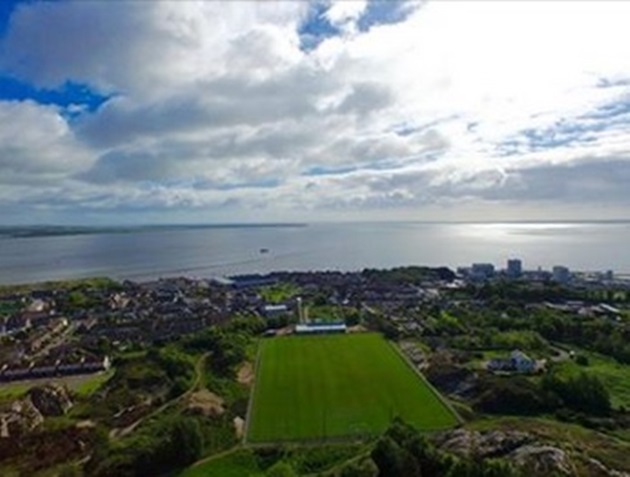 @SportsJOEdotie this is nice from @johnnyoconn: Inis Oirr, one of the Aran islands, bit windy mind ! pic.twitter.com/tIVOBHZn6T

@SportsJOEdotie Saw this one last year on Inis Mór pic.twitter.com/cqXrSeBO8F 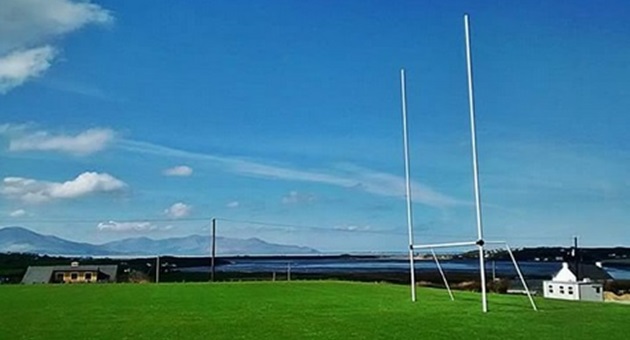 ***Let us know @SportsJOEdotie or on Facebook if you know a pitch we have missed out.


popular
Javier Hernandez offers to play for Manchester United for free
Mario Balotelli, Luis Suarez, Fernando Torres and why Rio Ferdinand "hated them"
"I don’t trust you" - Joey Barton delivers brutal dismissal of Irish defender
"I remember just hugging this Irish guy" - How one Kiwi rugby star reacted to Ireland's historic series win
Down county football is in tatters, but Conor Laverty is the man to piece it back together
Gatecrashed interviews and chip-shop previews - Wexford GAA's online coverage sets the standard
"I'll ask for everyone that comes to the game to wear purple and roots for us" - Pat Fitzgerald
You may also like
4 years ago
David Pocock shares class post-match dressing room picture with Conor Murray
4 years ago
Ian Madigan brilliantly shuts down Twitter user who was complaining about female referees
4 years ago
Sean O'Brien plays very funny prank on shop assistant in Kilkenny
4 years ago
Home and Away's Alf Stewart sends brilliant response to Cork City's league win
4 years ago
Sean O'Brien not impressed with Kearney brothers being referred to as 'famous farm boys'
4 years ago
WATCH: Andy Gray, bless him, got himself a bit muddled while talking about Tony Blair
Next Page