What's going to be the best?

It's coming up to Christmas now so a fair few jerseys are being released just in time.

Firstly we were treated to Paul Galvin's Kerry jersey, one that made headlines for all the right reasons. 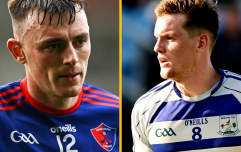 END_OF_DOCUMENT_TOKEN_TO_BE_REPLACED

Like Episode VII of Star Wars, the new strip successfully kept with the tradition of Kerry jerseys but had enough changes to make it a critical success. 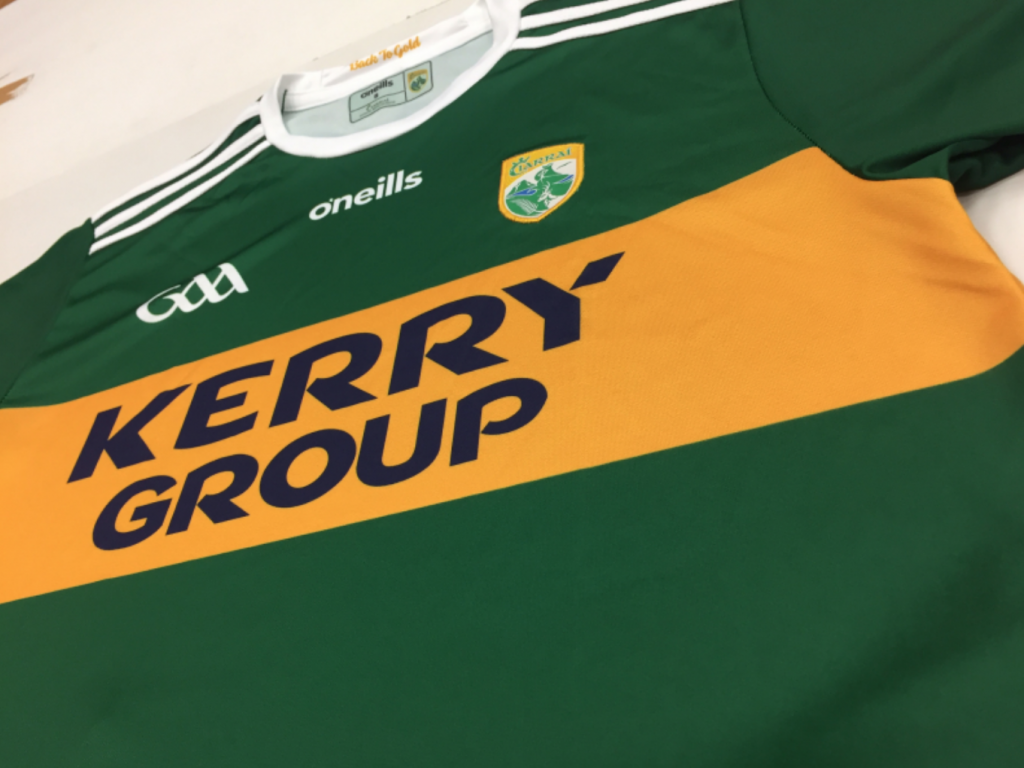 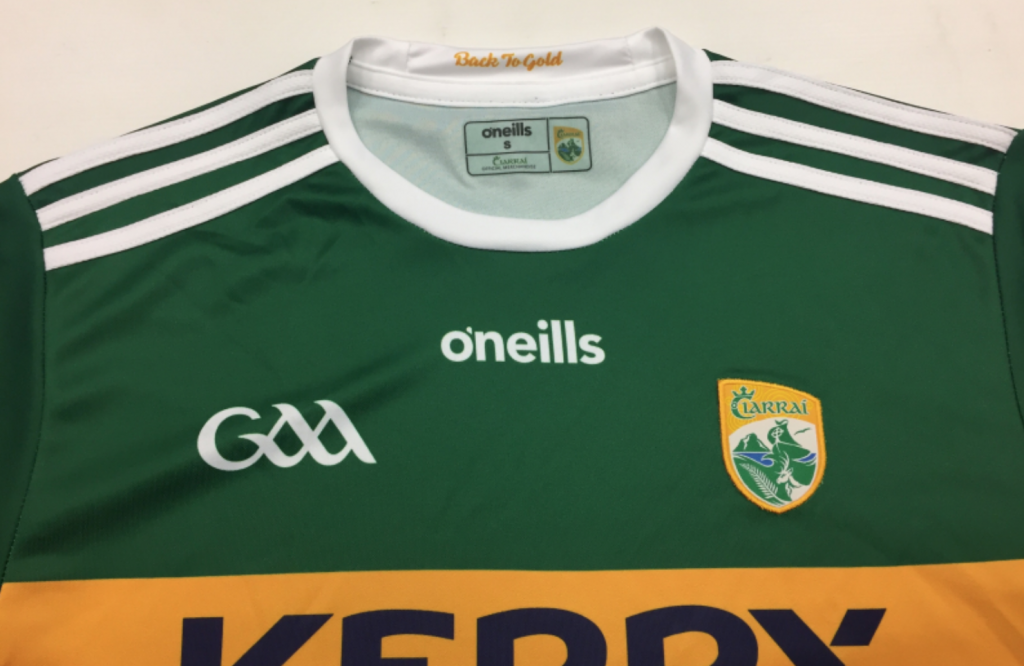 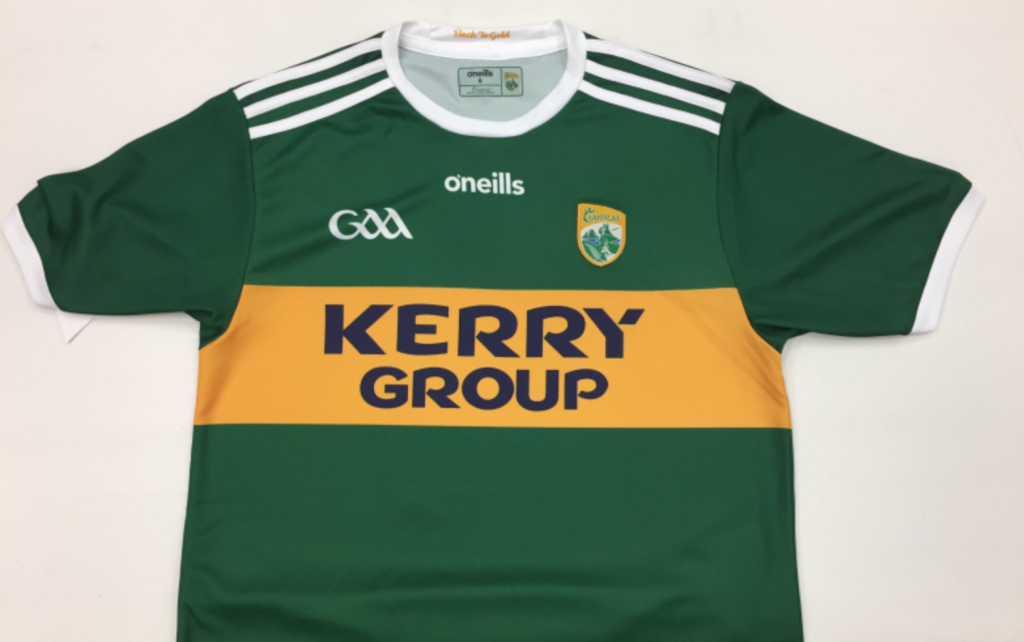 And then there was the leaked Meath away strip. 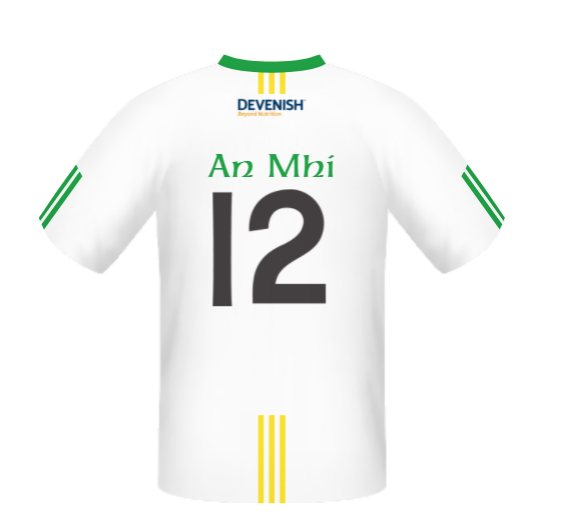 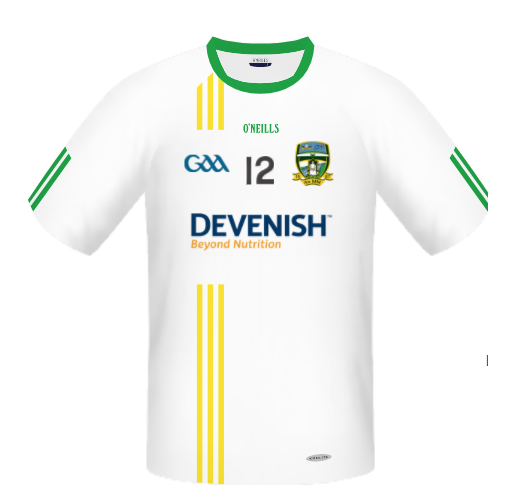 Kilkenny also launched their new jersey after sticking with their past effort for three years. 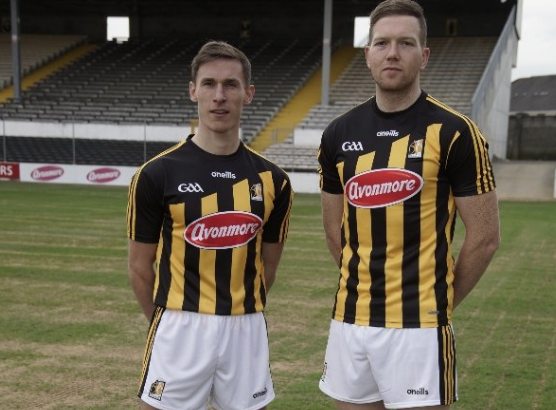 And now Tyrone have launched their new jersey and announced a new sponsor in the process.

Tyrone Fabrication replaces McAleer & Rushe on the jersey and it's not a shabby effort at all. 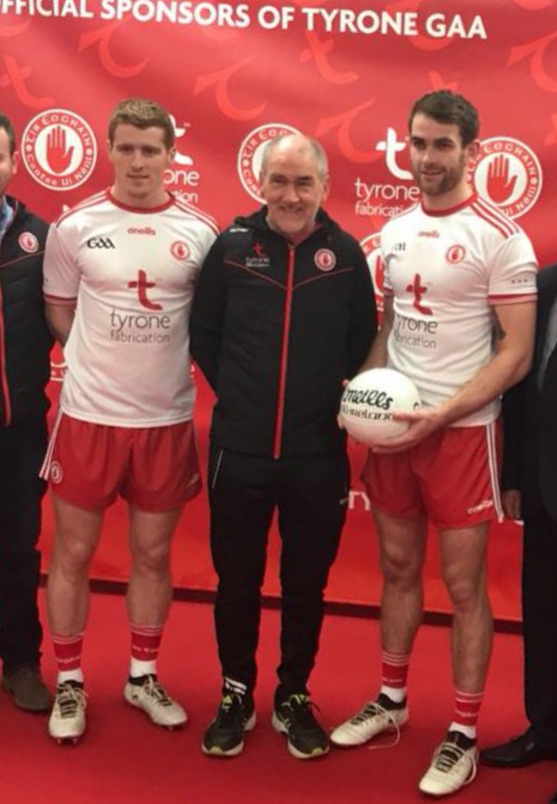 Anddddd..... it’s official!!
We are the proud new sponsor of Tyrone GAA! We would like to take this opportunity to wish all Tyrone teams the very best of luck in the coming season. We hope it’s a great one! @ONeills1918 @TyroneGAALive pic.twitter.com/bXu1quFhXN

Not bad Tyrone, not bad at all.