Don't get lost in the one percenters.

It's when you're travelling from Dublin to Wicklow or from Dublin to Wexford, rushing out of work only to sit in traffic, all in the name of a gym session that you could twice as easily and twice as quickly have done in the gym down the road. It's at that moment then, as you daydream down the N11, when you realise that this team is so obsessed with the one percenters that they've forgotten about the other 99.

Tomás Ó Sé retired in 2013 and he was glad to get out because even then, seven years back, the Kerry icon found himself pent-up and at his wits end with it all, when a Tuesday night session would go on from 7.00 to 9.00 as the enjoyment just sapped on away out of it.

It was an eye-opening take on it all recently, when the Strength and Conditioning coach Mike McGurn said that he "wouldn't go back into county football, not for love nor money," said the Fermanagh man.

"The mentality is – if you do five days, that’s good, but if you do six, it’s better – but it’s not. I worked with the All Blacks in 2008, and a lot of senior county football teams are doing more training than the All Blacks. That’s not an exaggeration, that’s the reality. 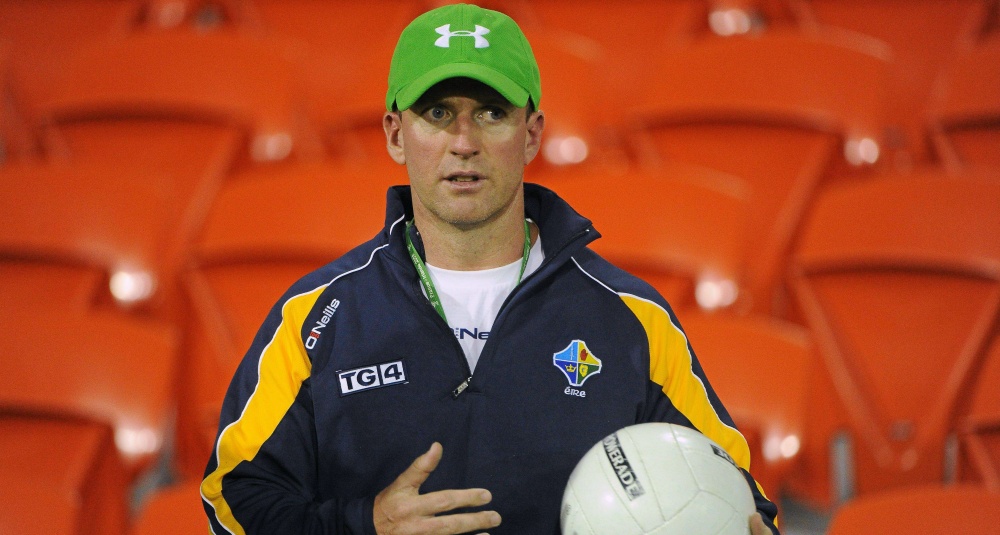 “A lot of county teams are doing training that has no relevance to Gaelic football whatsoever. One of the fundamentals that we look at – kick, catch, put the ball over the bar, and tackle."

Instead there's boys under the bench-bar and curling biceps. But as Sean Cavanagh famously said, you can't bench-press a ball over the bar.

"I'd question are teams enjoying it really at the end of the day," says Tomás Ó Sé ahead of the Allianz League Legends series. 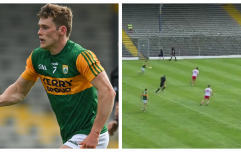 END_OF_DOCUMENT_TOKEN_TO_BE_REPLACED

"They obviously will say yes but that's because they don't know any other way, because they're part of a group now. I stayed at it a good while and I don't know would I have stayed at it the way it is, I was getting cranky towards the end with sessions lasting two hours - that was in 2013 so you can imagine what it's like now. Because I've been part of it five years before that and none of that stuff was there."

"He's in it a long time Mike McGurn and he spoke about the frustration, that he wouldn't get involved anymore because what's happening, I think, is that we're training like professional rugby teams and the problem is that our lads are going off into college and not getting enough rest and not getting enough down-time with lads working, travelling and so on. It's not a professional environment when they leave the training.

"I think the last year, with Covid, has shown hang on a second, do you have to spend that amount of time doing it. The fear is you see, 'well who won the All-Ireland this year and what did they do?' Oh Jesus we have to do that now ourselves. This kind of copycat stuff. It happened when the Ulster teams were winning, what did we do, we bulked up." 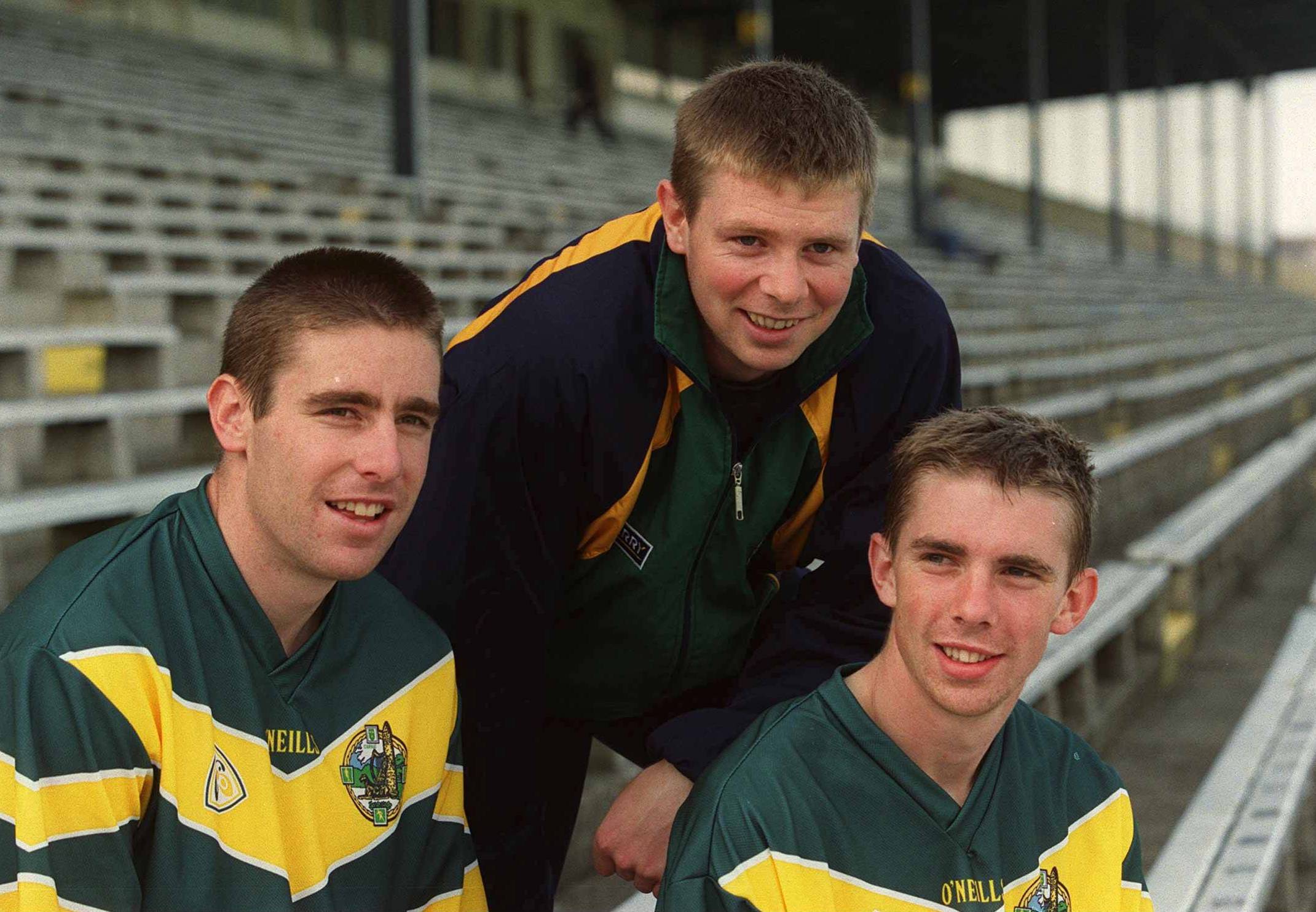 It's a long drawn out process, really, when the training session slips into video analysis and visualisation - that could just as easily be done at home - and before you know it, it's 9.00 at night.

"I was getting very cranky towards the end of it and that was part of it...two hour sessions, was there a need for it? I don't think so. They'll all be pushing the boat out, trying to look for an edge, maybe not the very successful teams but the teams that are trying to make the step up and they'll spend more money and get more gurus and spend longer training and they'll convince this players that this is the way to go, that every stone needs to be turned, and I'm not sure that's the way to go."

As for his beloved Kingdom, Ó Sé won't be banking on them until they show a little bit more consistency.

"The players themselves know and Peter Keane knows himself what kind of a county it is. And that’s the famous quote by Paidi years ago, the animals, and I think they are in every county, if you’re being honest. They are in every club, somebody will throw something.

"But Jesus, at half-time (of the Dublin game) I was saying 'my God,

"At that point I was disgusted. I thought there would be a bite in it, and was getting the old fingers ready to go nuts on the phone.

"But then they actually came back, and look – I talk to a lot of Kerry people who would talk about it day-in, day-out, and there is that thing that there isn't the consistency, still." 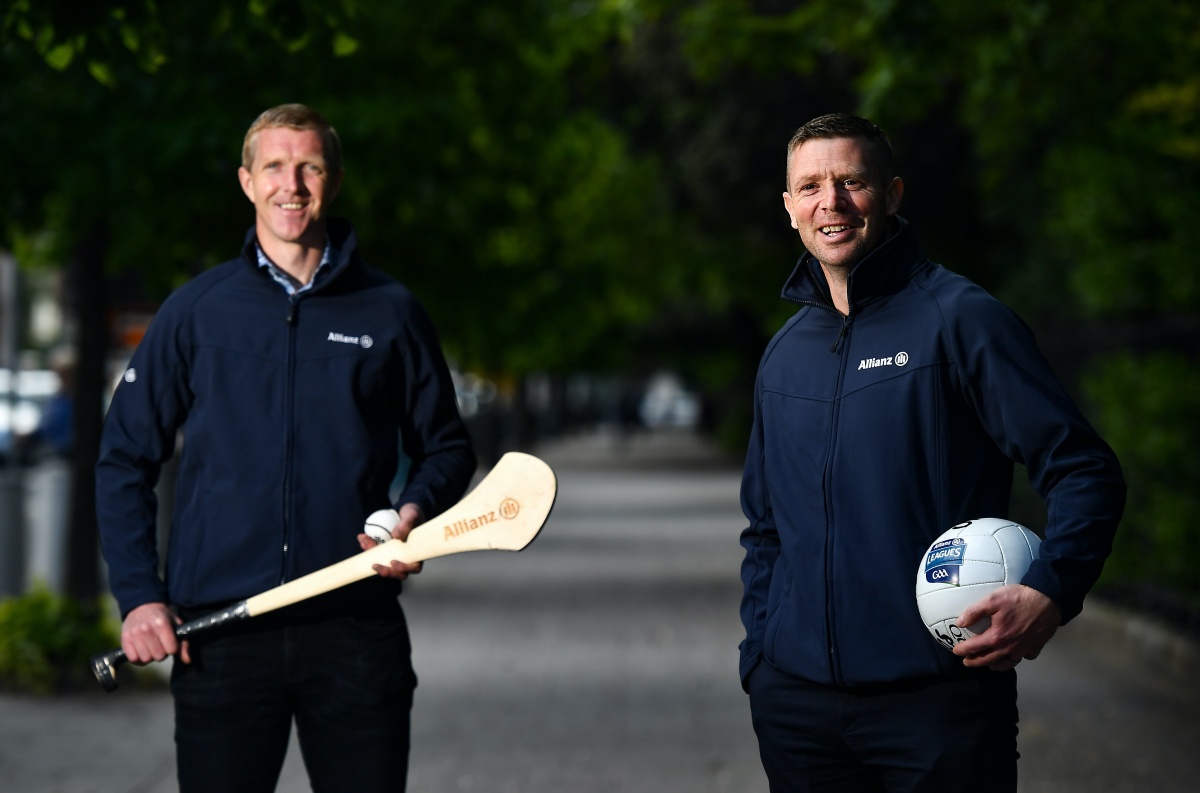 Kerry legend Tomás Ó Sé and Kilkenny legend Henry Shefflin pictured at the launch of the Allianz League Legends series in Dublin today, which features the two stars reminiscing about their most memorable Allianz League moments. This year marks the 29th season that Allianz has sponsored the competition, making it one of the longest sponsorships in Irish sport.

popular
"I don't know if the management know what their best 15 is" - Worrying times for Tyrone going into the championship
"They're so far ahead of where I was at 18, it's just off the charts in terms of gym and fitness tests"
Damien Duff bides his time before roasting the FAI with 'motivational video' comment
Ronaldo removes Coke, shows off the drink of champions in pre-match conference
Euro 2020 Quiz: Group F
Can't imagine Rangers fans were happy about what Ronnie Whelan called Scotland
Christian Eriksen's first words from hospital are a credit to the man
You may also like
1 week ago
Kieran Donaghy reveals what it's like to work with "very direct" Kieran McGeeney at Armagh
3 weeks ago
Eamon Fitzmaurice talking sense on why hamstrings are being pulled left, right and centre
3 weeks ago
Even Niall Scully seemed surprised to get man-of-the-match after the Clifford O'Callaghan show
3 weeks ago
Okunbor helps his man to his feet just seconds after he's nailed him into next week
1 month ago
"The lads couldn't believe how defensive they were" - Why Kerry have to change the way they play this year
1 month ago
Clare draw the short straw in Munster once again as Limerick face tough Cork test
Next Page