"If you tamper with it too much, the touch will start getting bad, the scores won't be as easy and the skill level will probably go down."

One of the most consistent things about the GAA that never changes - is that they will always be trying to introduce new changes to the game.

Last week, we saw some very high scoring games of hurling, with some teams racking up ridiculous score lines by the half-time stage; tallies that years ago would have been the score at full-time.

Limerick beat Cork 0-33 to 2-19, while Galway beat Waterford 4-28 to 3-23, in games where if you left the room to go to the toilet, you were guaranteed to have missed a couple of scores. But, is this a negative thing?

Speaking on the GAA Hour, Colm Parkinson explains some of the suggested changes to the sliotar that are being discussed: "They are going to mess with the sliotar, it's too light and the scores are too high. 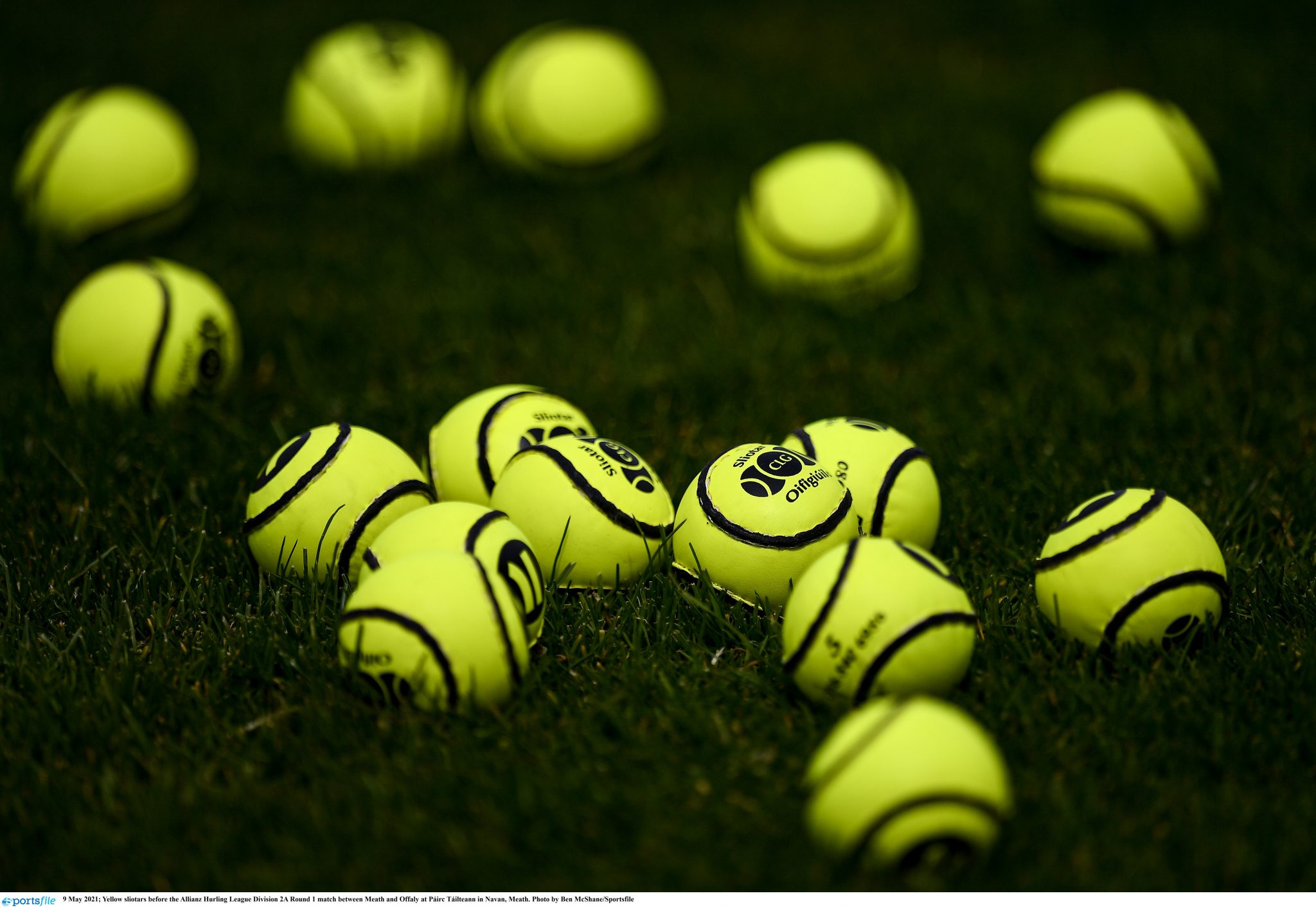 "There was a 108 second period in the Galway and Waterford game where there were five scores - that's a minute and a half, like that's a lot of scores. Is it the sliotar's fault or is it a tactical issue?"

Also on the show was former Dublin hurler, Conal Keaney and he believes the GAA need to be cautious when deciding what sort of change they are going to make.

"They may be just about dropping over the bar from inside the 45, but you won't be getting what he's doing - he's putting them over the net from behind that.

"I think that we have to embrace it now at the minute. They're going to change the sliotar going forward in some capacity." 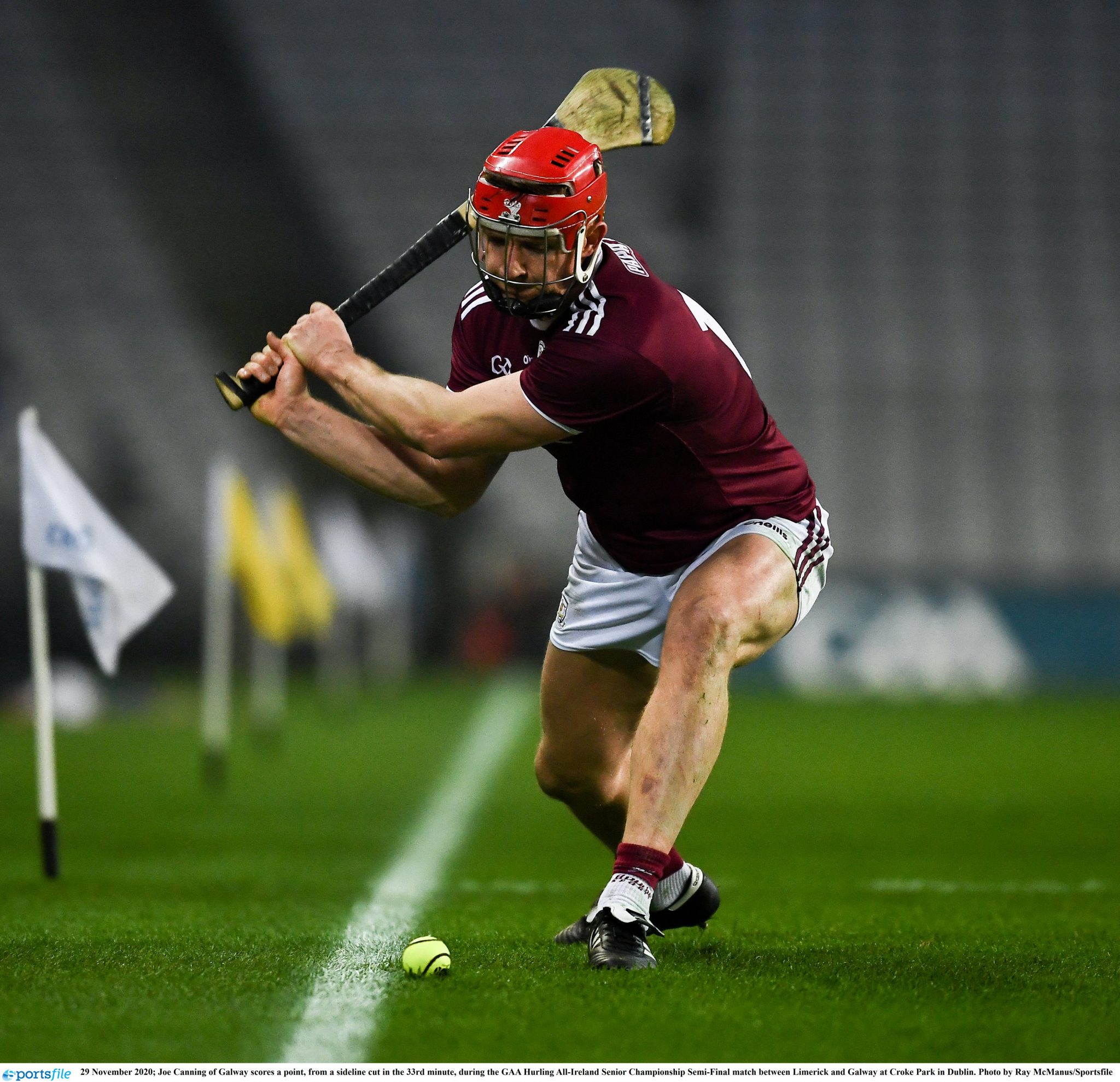 Is the weight of the ball to blame for the high scoring games? Just as a defensive mindset swept Gaelic football a few years ago, it's perhaps just a tactical thing with modern hurling. It could even be a generational thing; players are simply more confident in their long range efforts and see it as a more viable option than it would have been a few years ago.

"Are we making too much out of it?" Parkinson continued. "Are players just going for it more or is it the sliotar's fault?

"I think we need to be very careful. If you tamper with it too much, the touch will start getting bad, the scores won't be as easy and the skill level will probably go down a little, if we start messing with the ball.

"But there will be some changes the GAA will bring in, but I think we should just be careful that it's not too much."

popular
Danny Murphy's comments on BBC tonight prove some folks will never learn
Cristiano Ronaldo is not human. Not human at all
Thierry Henry schools Belgium players with perfect training ground free-kick
"He looks the fool now" - Didi Hamann took exception to one magic Ronaldo moment
QUIZ: Name these 50 Euro Championship goalscorers
Damien Duff cracks out the hit parade after England hit the skids
Was the Gaelic football legend left or right-footed?
You may also like
1 week ago
"His reputation is following him around now" - Davey Fitzgerald gets landed with hefty ban for sideline altercation
1 week ago
The five worst minor GAA injuries ranked in order of annoyance
1 month ago
Finally, Gaelic football is returning to our TV screens - what's on and where?
1 month ago
Galway outclass Westmeath in dominant display as county hurling returns to our screens
2 months ago
Stories from our first night back will hit home with every buzzing northerner
2 months ago
Five useful tips before returning to GAA training with fitness guru Brian Keane
Next Page