"How you would get there in the short-term might be a bit trickier."

There's no denying that the Tailteann Cup has been a success following its introduction this year.

The time together with the panel, the building momentum and putting together a run of form, will do more good for that county than a single win in the Connact championship. 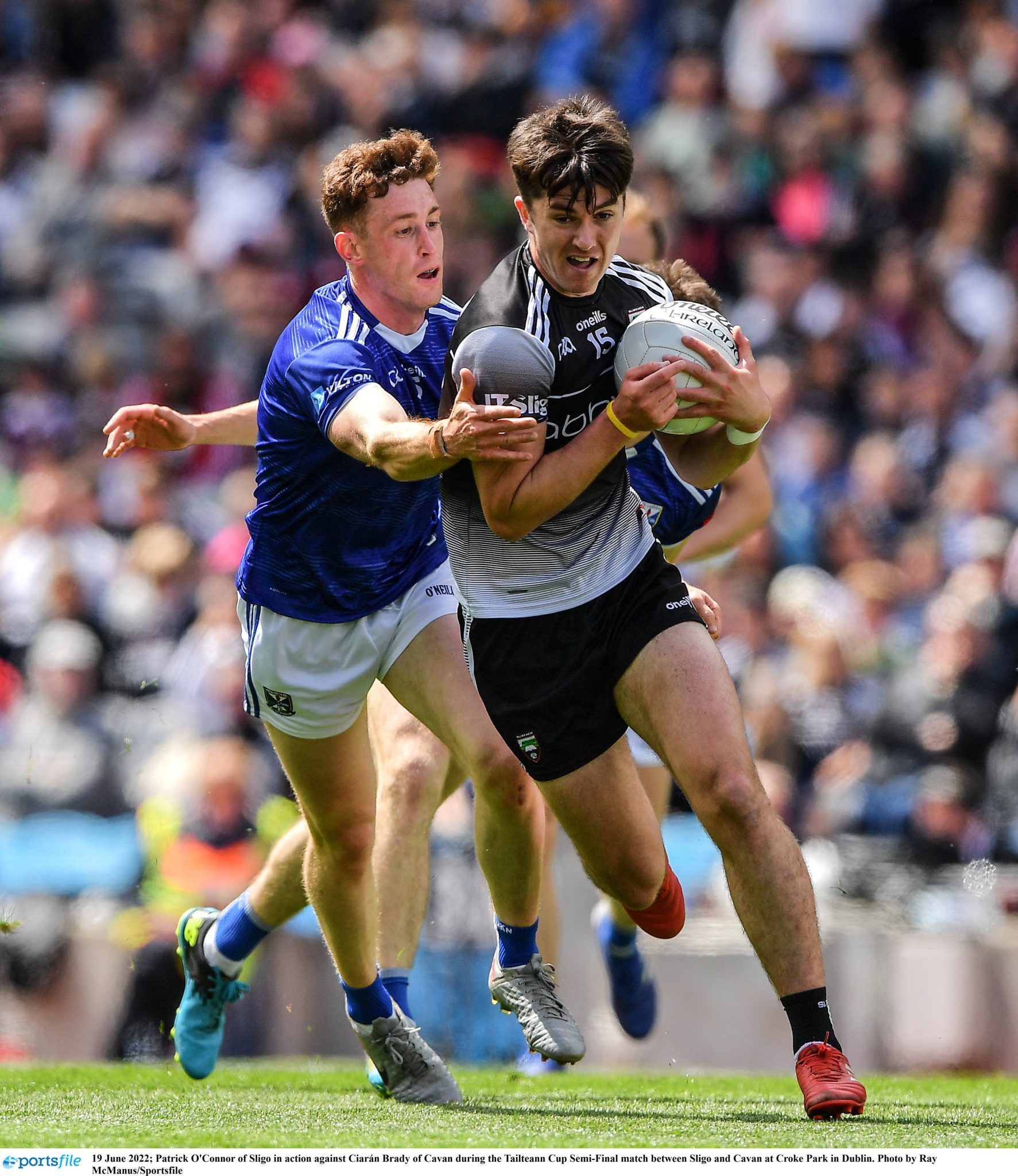 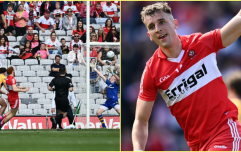 END_OF_DOCUMENT_TOKEN_TO_BE_REPLACED

However, there are still clear gaps between teams, and one sided affairs were not avoidable, which is why former Roscommon manager Kevin McStay, believes that there should actually be three tiers.

Speaking to RTE, the football commentator shares his views on a potential restructure of the championship.

“There is clearly a requirement for three tiers in my view, but how you would get there in the short-term might be a bit trickier. 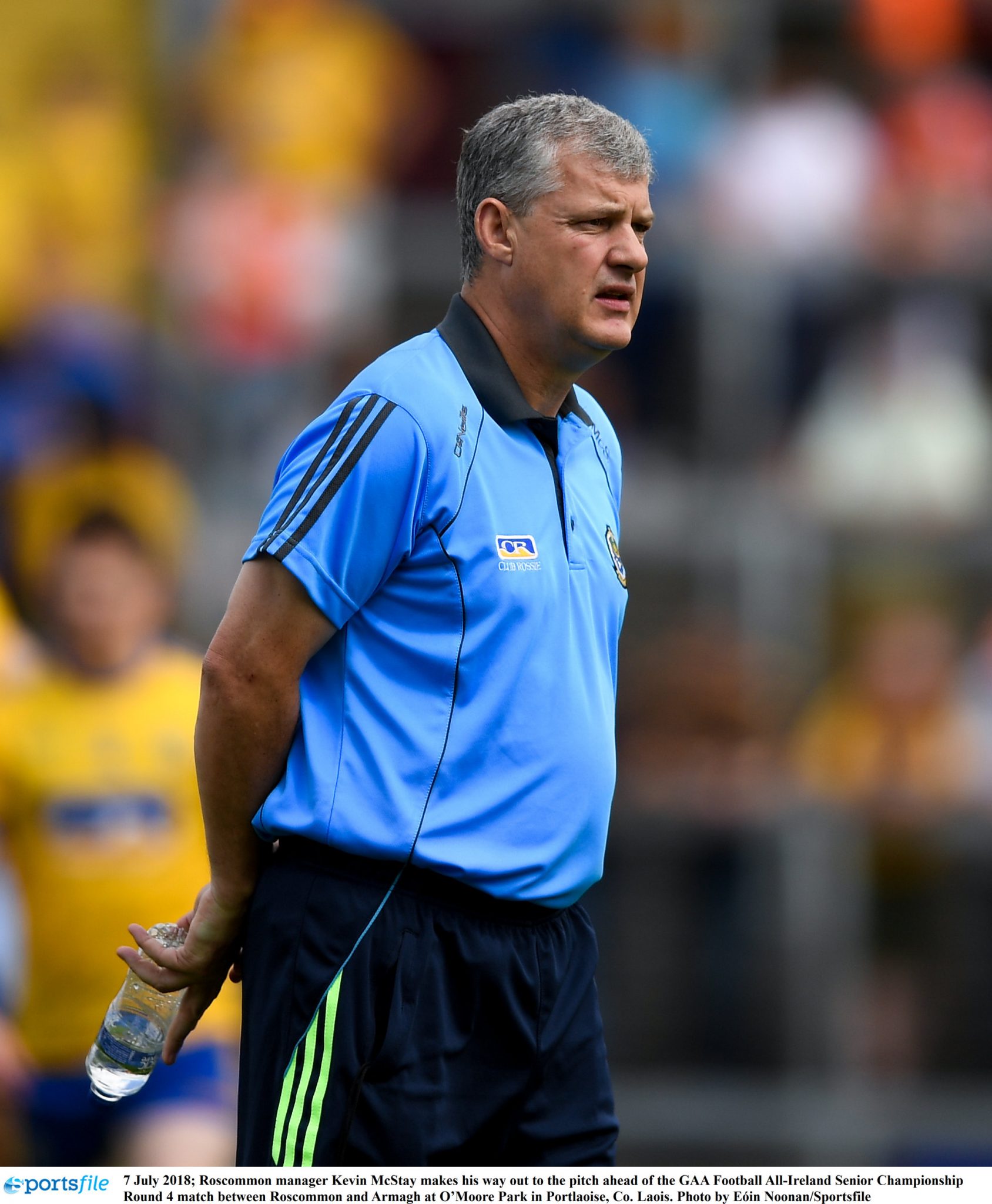 “But the fact that the dam was broken with the creation of the Tailteann Cup and that it has thus far enjoyed an encouraging first year could make it easier to pave the way for further change.

“We’ve crossed the rubicon about another tier. It is now accepted. It’s done, it’s launched, it floated. Great. And there are improvements to it,” said McStay. 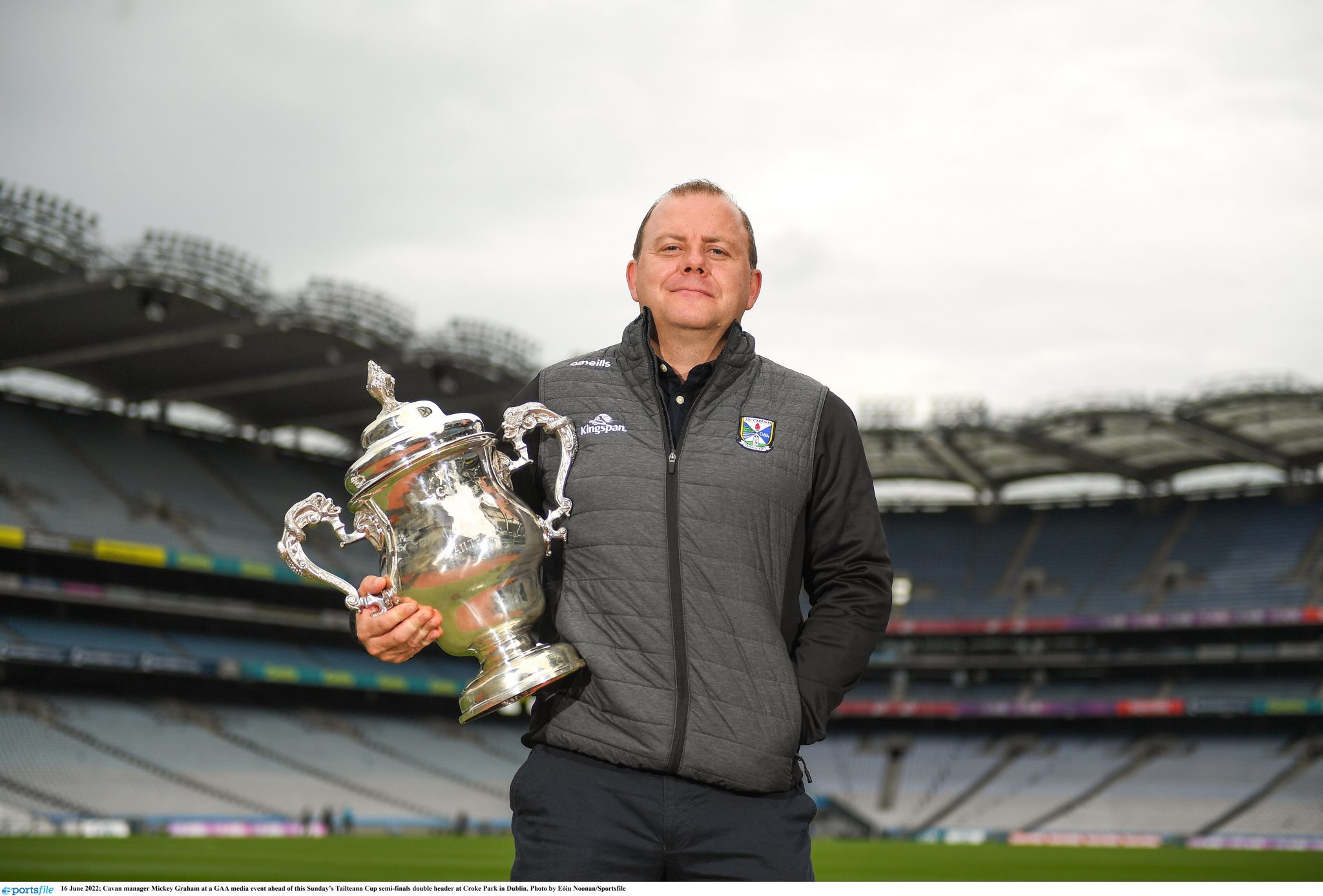 “I think three (tiers) would do the football just about nicely.”