"They were the reason I wanted to stay, we were a united Kerry team."

Peter Keane managed Kerry for the last three seasons, reaching an All-Ireland final in his first year, and narrowly losing the semi-final this season against Tyrone.

The Kerryman won two Munster titles and felt that he was building on something, but the county board chose not to extend his contract which ran out this year, and instead chose Jack O'Connor to take the helm. 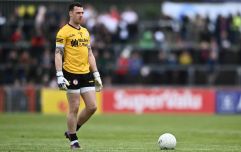 END_OF_DOCUMENT_TOKEN_TO_BE_REPLACED

In bizzarre circumstances, the board released a statement simply stating that they would be looking for a new manager, with no mention of Keane.

His days were numbered, even though he could re-apply for the role, everyone knew that he had no chance in getting it.

Today, he has officially released a statement, venting his disappointment of his departure.

"Unfortunately, losing the semi-final by one point in extra time to the eventual All-Ireland winners, led to a decision to end the work we had started and the momentum we had built. 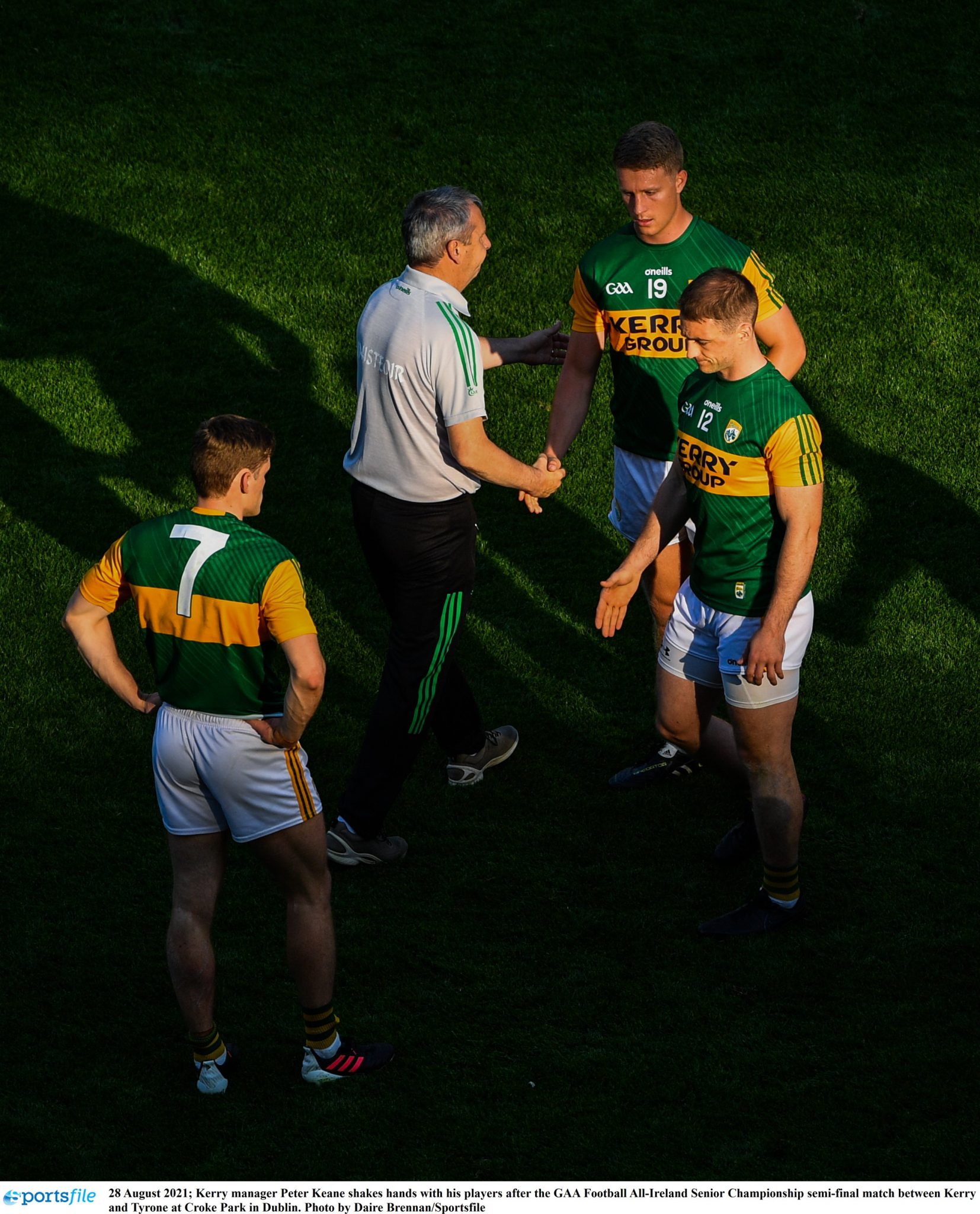 "I know the players very much wanted us to continue with our project. They were the reason I wanted to stay. We were a united Kerry team with a great sense of purpose and ambition. 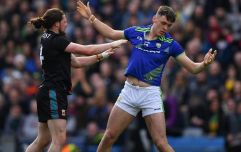 END_OF_DOCUMENT_TOKEN_TO_BE_REPLACED

"All the players communicated to the County Board sub-committee their strong preference for the present management to be retained. It’s most disappointing that their wishes do not appear to have been considered in the decision-making process."

"The players are a credit to their families, partners, clubs, and communities. I wish them every success in the future as they start out again.

"It has been a very tough time for everyone over the last while. During my term, we had two very unusual GAA seasons. It was fantastic to start seeing fans back at games again.

"I would also like to pay tribute to all those who have been involved in the backroom teams at minor and senior level over the past six years – especially James Foley, Maurice Fitzgerald, and Tommy Griffin.

"There are too many others to mention but they all know how much I appreciated their input and friendship.


popular
Gearoid Hegarty's harsh red card leads to a heated debate in The Sunday Game studio
French media rave about Caelan Doris and 'Playstation rugby' from Leinster
Austin Gleeson sent off as Seamus Harnedy stands up again with an absolute stormer
Liverpool and Chelsea fans go viral after bizarre FA Cup final confrontation
Somehow, we all may have underestimated Johnny Sexton
Erik ten Hag terminates contract with Ajax early to start work at Man United
Jamie Carragher admits Sadio Mane tweet from 2016 'hasn't aged well'
You may also like
6 days ago
Darran O'Sullivan admits he 'regrets not buying into sports psychology' when he was playing
1 week ago
James O'Donoghue goes full Roy Keane with Cork 'gloves' dig
1 week ago
Roy Keane watches on as Cork run out of steam against superior Kerry side
1 week ago
Both Cork and Kerry receive boost as injured players return to the starting line-up
1 week ago
Jack O'Connor points to Tyrone's failure last weekend to keep Kerry players focused
1 week ago
Another fresh batch of piping hot championship action live on TV this weekend
Next Page