"That's probably what Eddie brought from Kilkenny, they're as good as you will get here"

Laois goalkeeper Enda Rowland spoke about it after their famous win. He was full sure that his free from the guts of 90 yards was going to bisect the posts.

Paddy Purcell mentioned the belief this squad had built up in themselves during the course of the year. Eddie Brennan, their inspiring manager believed they could do it.

He seems to have a certain Davy Fitzgerald X factor about him. The whole squad took confidence from their manager's faith.

After the famous 1-22 to 0-23 win, we spoke to both Brennan and his captain Paddy Purcell and they provided insights into what has changed for the midlanders this year.

Typically, Brennan, the Graigue Ballycallan club man was reluctant to take any credit for steering Laois to their first All-Ireland since 1979, though his captain Paddy Purcell was quick with the praise. 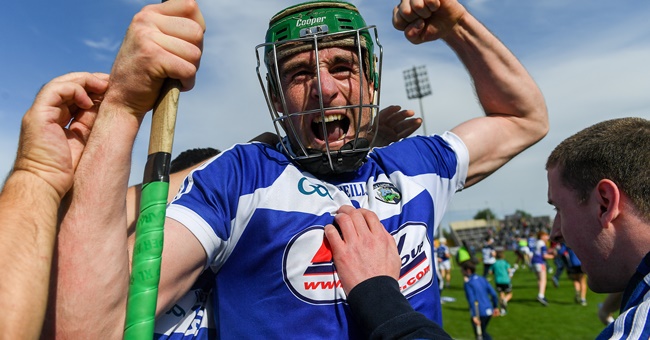 "It’s very simple what he does. He backs the players, puts all the onus on us. But the belief he’s after bringing, the training we’re after doing. It just worked out today," he continued.

More specifically on the training, Purcell spoke about the hard-hitting internal games taking place this year in Laois training. Brian Cody was famed for them in Kilkenny and Eddie Brennan has played in many of them. They have been huge for Laois this year.

"The subs all got their chances during the League and our internal matches - that’s probably what Eddie brought from Kilkenny - they’re as good as you’ll get here like," he continued.

END_OF_DOCUMENT_TOKEN_TO_BE_REPLACED

As for Brennan, he couldn't keep the smile from his face. A man who radiates positivity, it's very easy to see how the Laois players buy into what he's doing.

"We said to them – ‘don’t be afraid of the occasion," Brennan said.

"Go and enjoy it. And go at it. If anyone is under pressure today it is the guys up the hall.’ 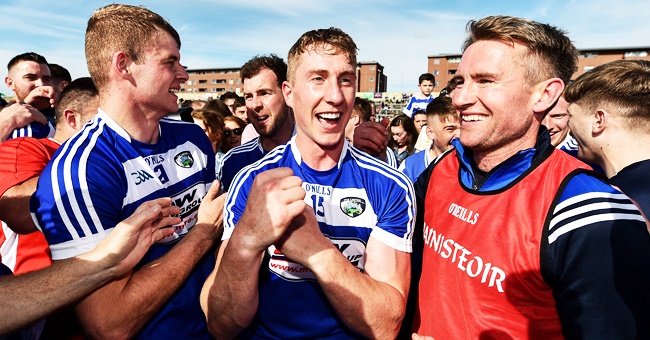 What would hurling be without celebrating the good days? Laois' year didn't begin overly smoothly...

“Right from minute one our tackles were right on the meat. We set the tone. To get a shot in the arm like that – a goal early – was brilliant. It was the tonic we needed.

“Every time Dublin responded we were able to go back up and keep punching. That has been a trait of this team all year long.”

“Today, on top of it all, we saw their spirit grow, something that has been happening all year, and it was said when I came up here initially that there’s a lot of issues but none of them were brought into our dressing room..."

There's something special a brewing in Laois.