For the first time in a long time, GAA fans from all over the country are keeping one eye on Louth whenever they go searching through the weekend's results. This is because legendary manager, Mickey Harte has taken the job there and it has peaked the nations curiosity.

Naturally, the people most interested in this surprise takeover are the Louth players, none least than their captain and star forward, Sam Mulroy.

END_OF_DOCUMENT_TOKEN_TO_BE_REPLACED

Speaking on the GAA Hour, Mulroy explains the impact that Harte is having for the squad: " The appointment put out a massive statement from Louth GAA. It was a shock to everyone and there's definitely been a buzz around the county."

One of the first things Harte asked the players was: "Why are you here?" 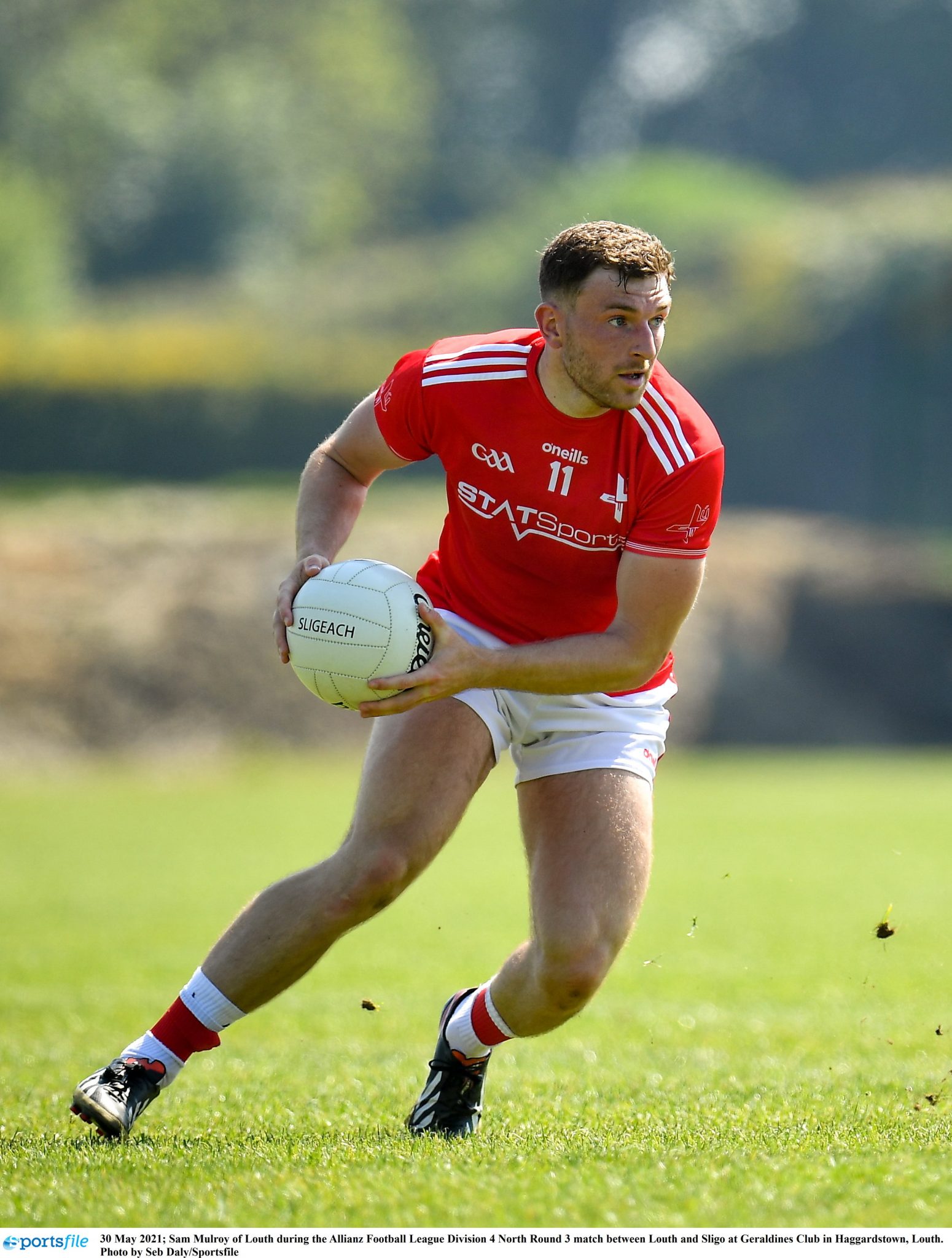 A simple but powerful question, as he needs his team to figure out their "why" so that when the going gets tough, they will have clarity about what it is they're trying to achieve and will persevere.

"Personally, I demand a lot from myself and I try to improve every time I go out onto the pitch", said the flying forward. "You do have to ask yourself, why am I here? Why am I doing this? It's easy to go through the motions, especially when you don't get that much publicity.

END_OF_DOCUMENT_TOKEN_TO_BE_REPLACED

"Are we realistically going to win a championship or an All-Ireland? Probably not in the near future. So you have to find a 'why' and it has to be strong enough for when push comes to shove in a match, to get you out of it. 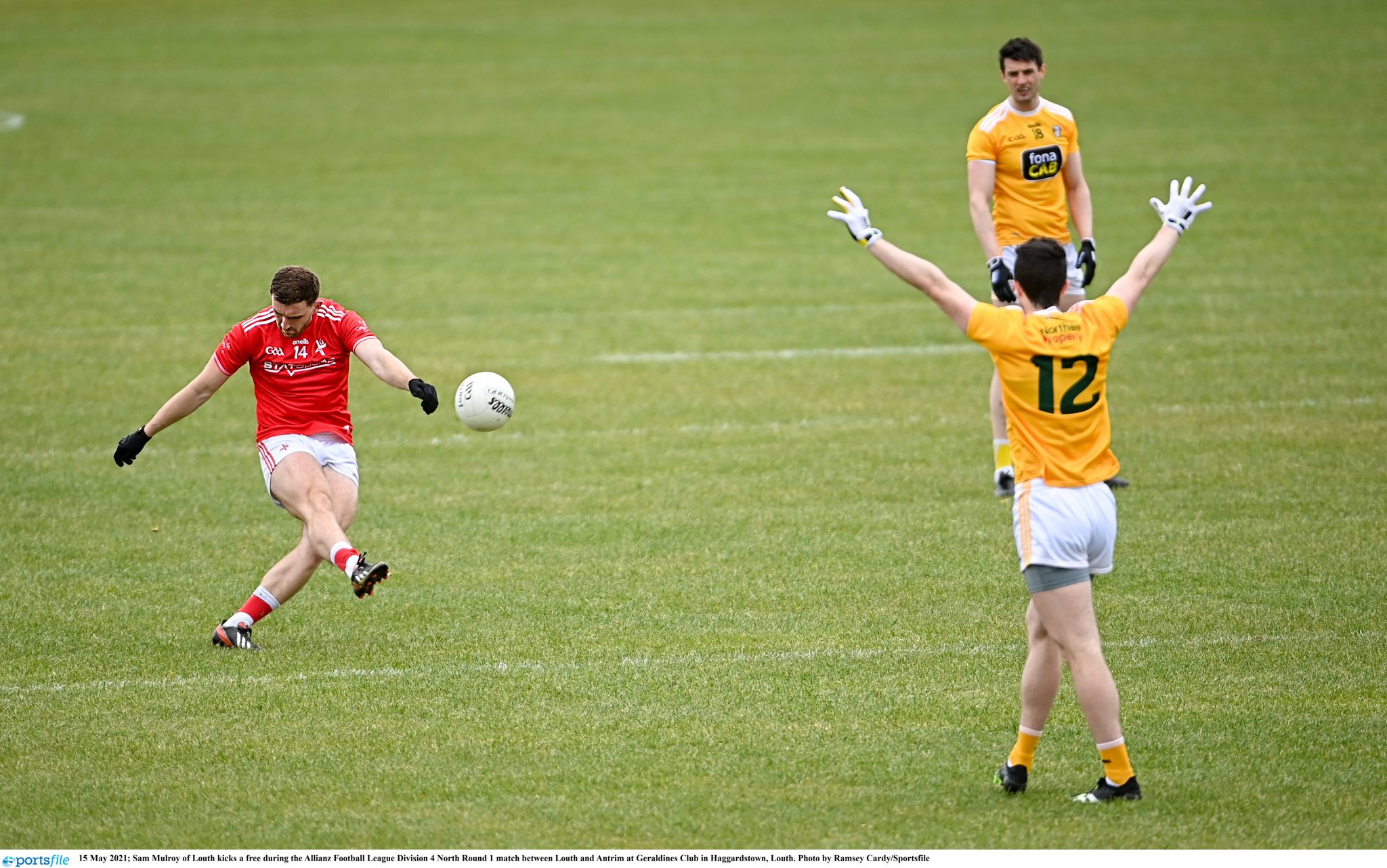 END_OF_DOCUMENT_TOKEN_TO_BE_REPLACED

Despite masterminding  three All-Ireland's for his native Tyrone, Harte often gets criticised for his counter-attacking style of play, that some people view to be negative or defensive. One thing you can always guarantee from Harte and Donnelly though, are high standards and high expectations.

"They demand a lot of you," continued Mulroy. "They really are chasing high GPS numbers, the lads are putting in a big shift on the pitch, some of the players were hitting 11km against Sligo.

"We have different styles of play, we go attacking from the front, we chase the ball down but also clever enough to know when to sit back and hit teams on the counter. It's finding that nice balance of attacking and defensive football.

"Mickey's brilliant, he's always giving out about people calling him defensive. He thinks it's attacking when we break with the ball, get stuck in and turn you over. That's attacking, and when you see lads running at pace up the pitch and getting ahead of play, that's very attacking.

"Mickey has this reputation to be maybe negative, but from what we've seen so far, there's definitely not anything negative about it."

You can listen to the full interview with Sam Mulroy on the GAA Hour now!


popular
Ireland team to play Wales: Andy Farrell's XV, the big calls and bold cuts
Ireland's self destructive mentality kills Croke Park fight for Katie Taylor
Even Roy Keane felt Michael Dawson went too far with his remark to Tom Heaton
Everton release brutal 59-word statement to confirm Anthony Gordon departure
Roy Keane reminds everyone of his feelings towards Newcastle United ahead of cup final against Man United
Five confirmed changes and guidelines to have big impact on 2023 Six Nations
"Every team did it!" - Paul O'Connell on Roy Keane comment to Ronan O'Gara that he couldn't deny
You may also like
1 week ago
Lidl launches One Good Club in support of youth mental health
2 weeks ago
Paudie Clifford had the only response needed after being cleaned out by vicious elbow
2 weeks ago
O'Byrne Cup reduced to farce as Offaly withdraw from competition
2 weeks ago
Rory Gallagher expects Glen players to be back for Derry the week after club All-Ireland final
3 weeks ago
"That fecker, again?!" - A Dubliner's perspective of going up against Lee Keegan
3 weeks ago
The top five GAA players who never won the All-Ireland
Next Page