Six iconic GAA careers to be celebrated in 2019 Laochra Gael

A good Laochra Gael episode is hard to beat.

If you have your own dedicated Laochra Gael episode, well then you've made it, one way or another. That much is accepted the length and breadth of this country and with the most definitive and the most iconic GAA programme of all heading into its 15th series in 2019, six more Laochra Gael will join the distinguished hall of fame.

TG4's great programme has been exploring, profiling and celebrating the trials and tribulations of the most admired, feared and respected and revered GAA players this island has ever produced since 2001 and this year TG4 are treating their audience to yet more golden GAA nostalgia.

Can't argue with that...

It might pain you to watch it (like a Tipperary person watching the above), it could fill you with pride, it might bring back the best of memories, it might even bring back the worst of them but as long as you're a true Gael, it doesn't matter what county you're from or what affinities you hold because you're always going to enjoy it then and you're always going to admire.

The chosen six for the 2019 series are all GAA legends in their own right and the chance to hear teammates, rivals and managers rant, rave or laud them and the opportunity to look back on some of the moments that defined them is something that is guaranteed to set pulses from Derry to Kerry racing.

The man who scored the goal that ended Kerry's five-in-a-row dreams and won the 1982 All-Ireland senior football title for Offaly.

If you don't think Seamus Darby's goal is worthy of your vote, maybe you will be swayed by Eugene McGee's turtleneck #Irelandsgreatest pic.twitter.com/YsNj4HFeD4

His personal life suffered in its aftermath, however, with the Offaly man's story promises to be an interesting one.

The corner back that every other corner back in the country is told to be like. Won it all with Kilkenny, his book, 'The Warrior's Code' sums up the burning desire that made him. 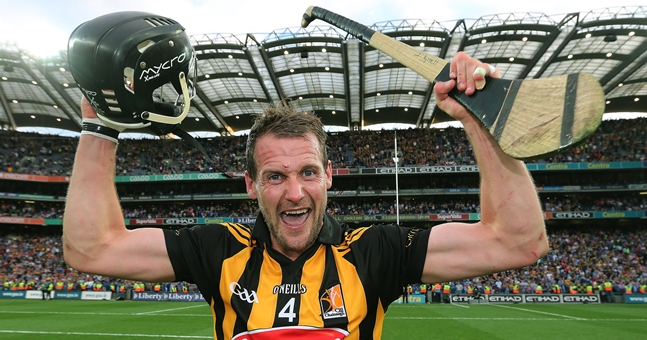 You think of ladies football or camogie and she's always the first name that springs to mind. You realise this woman has won 18 All-Ireland medals and you understand just how much of a legend she is. 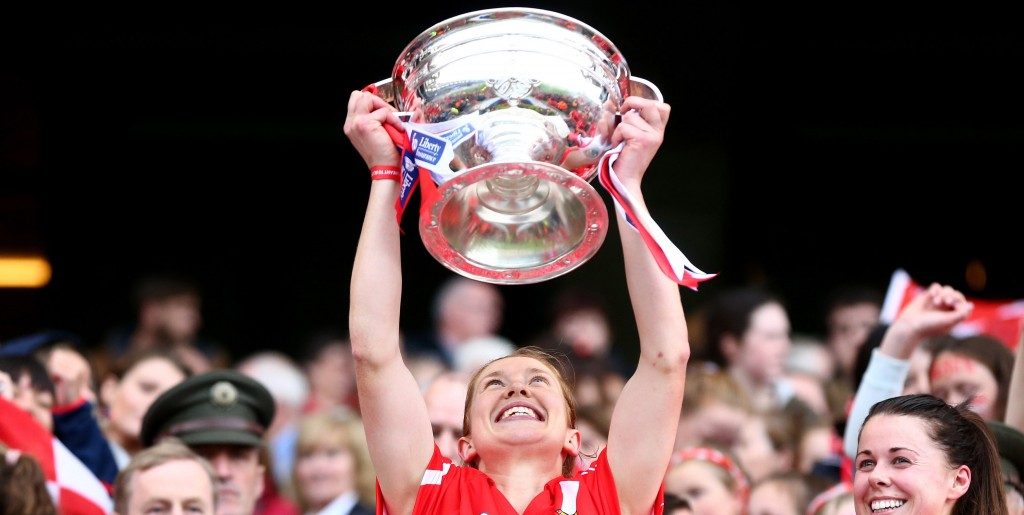 An All-Ireland winner in 1983, a time when Sam Maguire was a lot more elusive for the Dubs.

He was sent off in that final and subsequently banned for twelve months.

One of Ireland's most gifted ever hurlers, Shocks scored at will throughout the course of his ten year career.

In 2009, he was diagnosed with MS which eventually forced his inter-county retirement in 2011 at a time when he would have been in his prime.

The footballer of a generation. 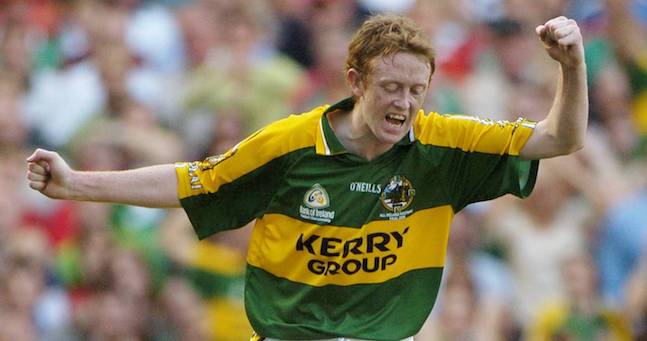