You couldn't leave him out.

After his performance against Kilkenny, Shane Kingston just had to start in the final, as he couldn't have done more to prove his worth.

The Douglas star scored 0-7 from play when he came off the bench in the semi-final, and now he gets the nod ahead of Shane Barrett, who drops to the bench.

END_OF_DOCUMENT_TOKEN_TO_BE_REPLACED

Let's forget the added incentive that his dad is the manager, and no one can accuse him of nepotism as he dropped his son for the semi-final.

However, you just can't ignore that impact when he came on, and the fact that he won Man of the Match, despite being a sub, was just remarkable.

Ger Mellerick has failed to recover from injury, meaning Eoin Cadogan comes into the half-back line.

Cadogan could potentially accomplish something special as he aims to complete a hurling-football double, having helped the Lee-siders to an All-Ireland football title in 2010. 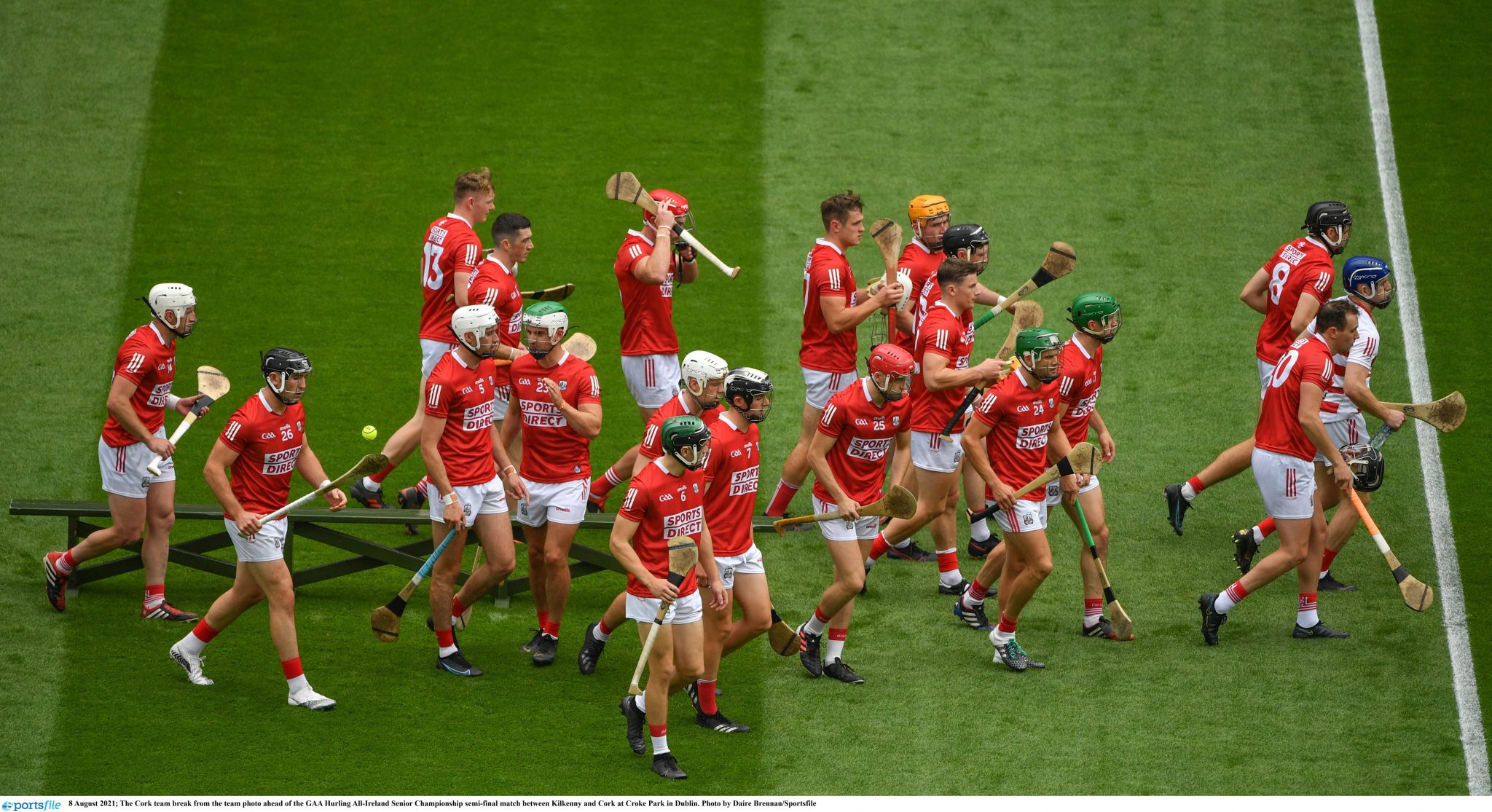 END_OF_DOCUMENT_TOKEN_TO_BE_REPLACED


popular
David Meyler on how Kenny Dalglish almost signed him for Liverpool
QUIZ: You have 60 seconds to answer one Premier League goalkeeper question
Boris Johnson slams Jurgen Klopp for defending Liverpool fans booing national anthem
Sean O'Brien could get to play England, at Twickenham, in his final game
Gearoid Hegarty's harsh red card leads to a heated debate in The Sunday Game studio
"I think there are only five Kilkenny players who are guaranteed to start on any given day" - Cody's motivational methods
Jamie Vardy says 'Wayne Rooney is talking nonsense' about telling his wife to 'calm down'
You may also like
3 days ago
Monaghan will be a "different kind of challenge" compared to Tyrone says Derry boss
4 days ago
"I enjoyed it" - Padraig O'Hora opens up on his battle with David Clifford in League final
5 days ago
The All-Ireland hangover is a real thing, Dublin's dominance just made us forget about it
6 days ago
David Clifford tells Darran O'Sullivan how handles all of the pressure and attention he receives
6 days ago
Three hurling games, one Ulster championship clash, and an u20 All-Ireland final on TV this weekend
1 week ago
Mickey Harte says 'it's nearly too late to market Tailteann Cup well now'
Next Page