Sean O'Shea injury tips the scales in favour of Mayo

Sean O'Shea is out with a toe injury.

It's a mouthwatering clash as the two in-form sides of the league, and two of the favourites to be in Croke Park on All-Ireland final day, are going head to head. 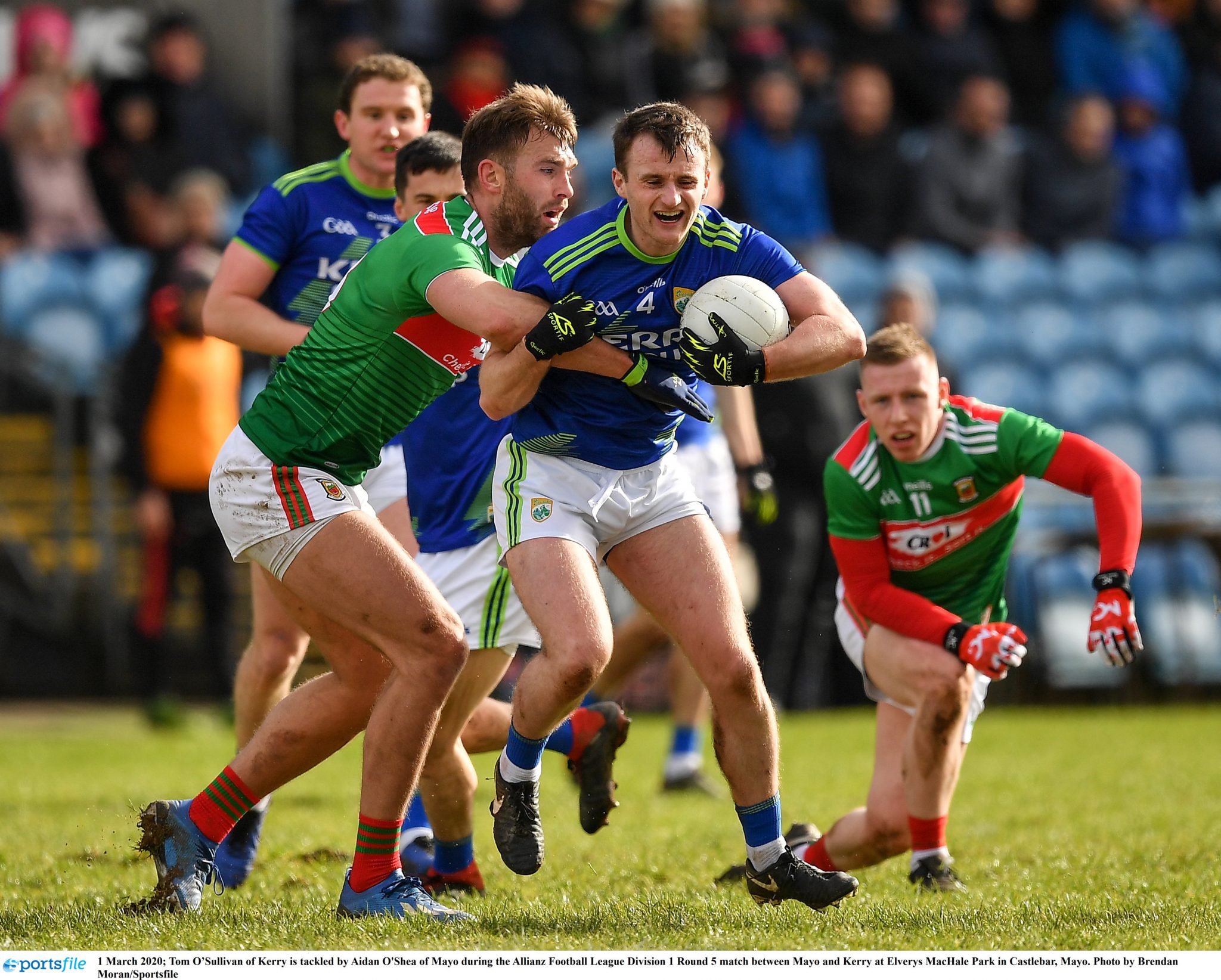 END_OF_DOCUMENT_TOKEN_TO_BE_REPLACED

James Horan has been using the entirety of his squad, rotating players every game with maybe six or seven changes at a time, but it doesn't seem to have affected their form.

Interestingly, Aidan O'Shea is set to get his first start of the season as he lines out at centre half forward, after impressing as an impact sub.

Kerry however, have been attacking this league by trying to play their best 15 every game, with only a couple of changes here and there. 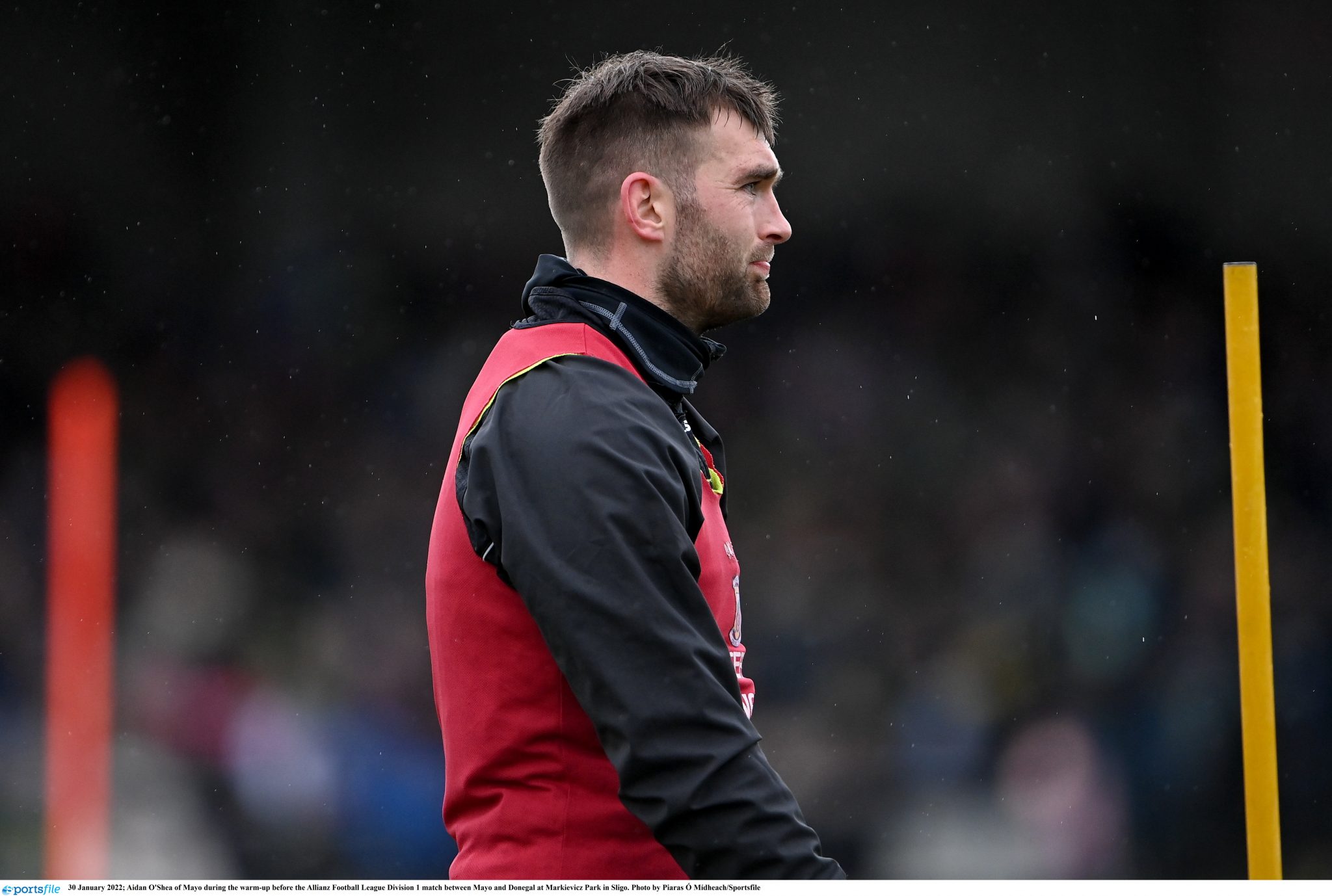 END_OF_DOCUMENT_TOKEN_TO_BE_REPLACED

The thinking behind Jack O'Connor's team selection may be the fact that they know the league is a much more competitive environment than the Munster championship, a sentence that should be wrong but isn't.

Playing the likes of Dublin, Donegal, Armagh, and Tyrone etc on a weekly basis, will give O'Connor's players a better gauge of the championship intensity they can expect when it comes to the All-Ireland quarter and semi-final stages.

With the game being in The Kingdom, I was originally tipping Kerry to come out on top, just slightly - however, the news that Sean O'Shea will miss the tie, tips the scales back in favour of Mayo in my opinion. 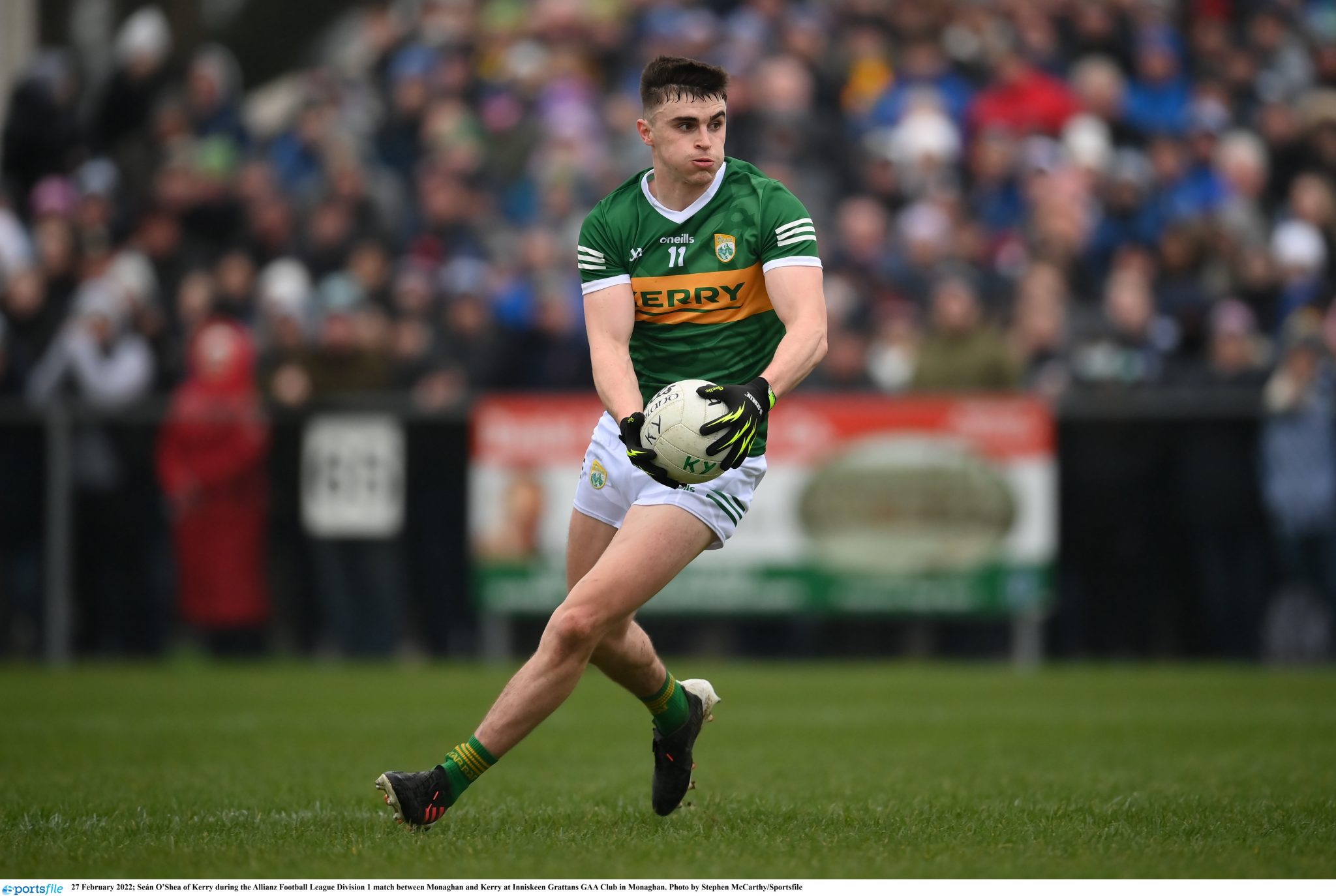 END_OF_DOCUMENT_TOKEN_TO_BE_REPLACED

A lot of the focus and plaudits are directed towards David Clifford, and rightly so, but O'Shea is the heartbeat of this team.

After a cameo in midfield in the opening game against Kildare that ended in a draw, the current top scorer of the league returned to centre half forward and hasn't put a foot wrong since then.

O'Connor might be tempted to move Paudie Clifford back out to 11 to accommodate this and the game has lost none of it's excitement or anticipation, but Mayo will be more comfortable with the changes they have made, than the ones forced upon Kerry through this injury.


popular
'I was so stressed the week before the All-Ireland and I ended up having a panic-attack' - O'Shea and O'Sullivan open up
Roy Keane's issue with Argentina star could rival Graeme Souness and Paul Pogba
Roy Keane cracked up Ian Wright and Gary Neville with England team spirit remark
Roy Keane takes moment on TV to pay tribute to his old team in Cork
The nine England World Cup footballers who could have played for Ireland
Lionel Messi makes Gary Neville eat his words after "silk pyjamas" comment
Roy Keane shoots down ITV presenter's 'excuse' for England's draw with USA
You may also like
2 weeks ago
Munster, Connacht and Ulster GAA clashes stack your TV guide this weekend
3 weeks ago
Jamie Clarke takes sabbatical from soccer to commit to Crossmaglen
3 weeks ago
Paul Finlay reveals secret to high performance in your late 30s
3 weeks ago
The one moment that shows why David Clifford is the best player around
4 weeks ago
Quiz: Can you name these intercounty GAA teams from their nickname?
4 weeks ago
The five most unlucky players to miss out on an All-Star
Next Page