"The only reason he played that day was his dedication to the game." - Reck brothers driving Wexford on

It was a big boost for the Wexford hurlers to see Shane Reck coming on as a late substitute against Kerry last Sunday, to make his first appearance of the year.

He joined his brother Damien in the back-line, just like he had done last September when, truth be told, he probably shouldn't have.

Shane was on one leg going into that game - the county intermediate hurling final against Bunclody - and, as Oylegate Glenbrien club-man Sean Quirke tells us, he was on half a leg coming out of it. 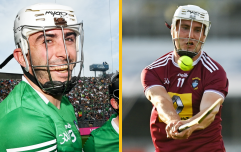 END_OF_DOCUMENT_TOKEN_TO_BE_REPLACED

Somehow, through gritted teeth, hyperbaric oxygen chambers and whatever else you're having, the eldest Reck brother made it back for the Leinster club final but he's been paying the price ever since. His commitment to the cause bringing him nothing only hassle, six months on the line, a temperamental hamstring and worst of all, no hurling.

He's the type of man though, as Quirke goes onto tell us, and the Recks are the type of family that will do anything to hurl and that's why he wouldn't be surprised if either of the boys did the same thing again. 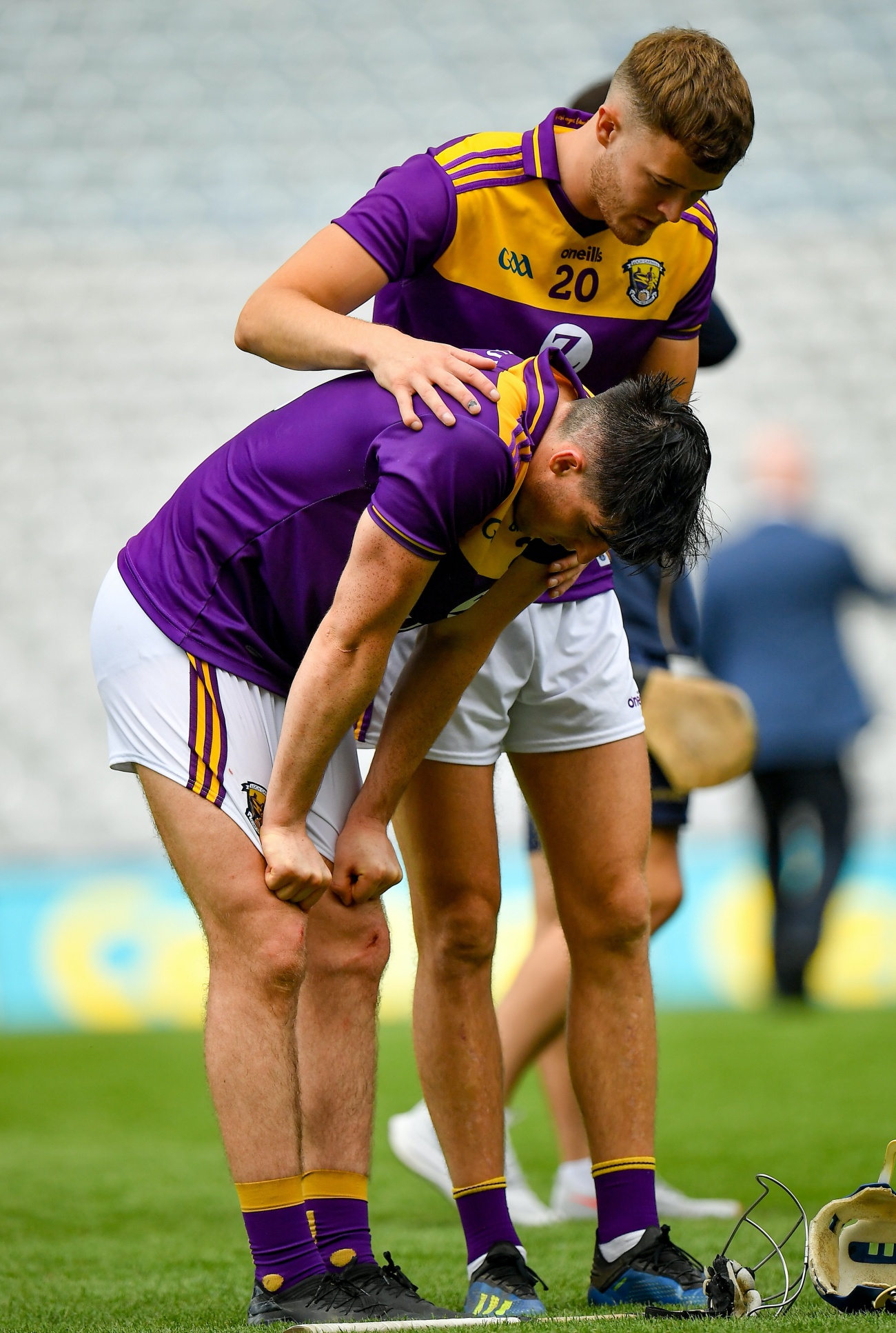 "The only reason Shane played that day was his dedication to the game. Himself and Damien have always had that," Quirke, the former Wexford county board chairman says.

The boys' mother Una was interviewed before the Electric Ireland Fitzgibbon Cup campaign last year and when asked about Damien and how he's become the hurler that he is, her answer was striking.

"He really has worked hard, he's regimental. Whatever they tell him to do, if they say stand on your head for ten hours, he would."

Una herself is a Laffan from the famous Glynn-Barntown club and the boys were never going to escape it really, when you consider that their father MJ and his brothers also hurled for the county team, with MJ winning an All-Ireland in 1996. 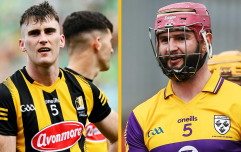 END_OF_DOCUMENT_TOKEN_TO_BE_REPLACED

He's the manager of the Oylegate-Glenbrien senior hurling team now and, as Quirke says, in his two sons and in fellow county panellist Seamus Casey, he has three role models at the heart of his team.

"Damien and Shane and Seamie Casey - they're always around the team here training, at underage matches, they'd be giving advice to our younger players, having a chat with some of the underage lads. Same with Podge Doran. They're great lads to have and our club is blessed to have them."

Saying that, and given how talented he is, Damien is and always has been the blue eyed boy - not just of Oylegate-Glenbrien, but of Wexford hurling. Davy Fitzgerald knew he was a special talent when he called him into the senior panel in 2017, at just 18 years of age and though he's always impressed, he's playing the hurling of his life right now.

Quirke says that the move from the full back line to the half back-line has worked wonders while a good run with injuries has seen him take off.

"I was over a minor team in 2016 and even at that stage, the skill he had, he was way ahead of the rest of the lads. He always had these brilliant wrists, the touch, the sidestep, the speed, the drive, he's a pure natural."

Damien Reck has ice in the veins 🧊pic.twitter.com/Fmn8Qqcwbh

"He's very calm, relaxed, never panics and I suppose that comes down to his skill. He knows he can do this. He's tremendously determined too, never gives up. We can play him anywhere in the club - we'd put him wherever we need him - he could be midfield, centre back, centre forward but wherever we put him, he never lets us down. His skill-levels are unbelievable, he's not a big man, but the skill is just out of this world."

He showed every last bit of it last month in Nowlan Park when, in a game-saving intervention, he blocked TJ Reid's shot before calmly lifting the ball from his belly. And as Jackie Tyrrell put it, he did it like a man who was out sunning himself on a beach in the Bahamas.

He showed that last month in Nowlan Park when, in a game-saving intervention, he blocked TJ Reid's shot before calmly lifting the ball from his belly. And as Jackie Tyrrell put it, he did it like a man that was out on a beach in the Bahamas, without a care in the world.

It won't be that straight-forward in the All-Ireland quarter final against Clare this weekend but the Recks will be ready.

"If you watch any of the good players down the years,"Quirke says, "the real good lads make that extra bit of effort and since these boys were tots, they've always had a hurl in their hand. Damien will be a key man and hopefully Shane gets to play a part too. It's a testament to him that he keeps on coming back."


popular
Roy Keane wasn't having Ronny Johnsen's lovely gesture in Man United legends game at Anfield
"How long does this go on for?" - Damien Delaney challenges Stephen Kenny's record
James McClean's battle with John McGinn worth the attendance fee alone
Ireland player ratings as Stephen Kenny's team lose 2-1 to Scotland
Liam Brady questions Stephen Kenny's decision to substitute Michael Obafemi in Scotland loss
Paul O'Donovan briefly breaks character in remarkable gold medal interview
Bundee Aki angrily confronts referee on-field after red card tackle
You may also like
1 month ago
Wexford Under-20 lights it up as Ferns win their first ever county title
1 month ago
Ranking the best county GAA songs of all-time (32-1)
1 month ago
Gatecrashed interviews and chip-shop previews - Wexford GAA's online coverage sets the standard
1 month ago
"You need to balance it though, that's one thing young lads have to understand" - Chin may sit out club football campaign
3 months ago
“This is why I came home. Hurling was the only reason" - journey home worth it for Duggan
4 months ago
Time stands still for Damien Reck with incredible goal-line clearance
Next Page