For the second game in a row, Ratoath manager David Brady was involved in a scuffle on the sideline.

For the second game in a row, the former Mayo midfielder has played it down.

Brady first hit the headlines a couple of weeks ago when he clashed with Summerhill manager Conor Gillespie during the Meath senior football final. The pair shook hands and made up afterwards but, fast forward a couple of weeks, and Brady was involved in another incident. 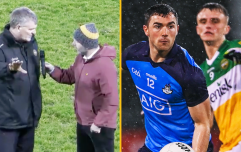 END_OF_DOCUMENT_TOKEN_TO_BE_REPLACED

Ratoath again edged a tight game, this time against Rhode in the first round of the Leinster championship but things all got a little testy for a finish, when Brady and Offaly wing forward Anton Sullivan clashed on the sideline during the second half.

Tempers flared over a disputed line ball and they boiled over again after the final whistle, with Sullivan and his Rhode team-mates Ruairi McNamee and Jack Kavanagh confronting the Mayo man.

Sportsfile captured some images of the dispute. 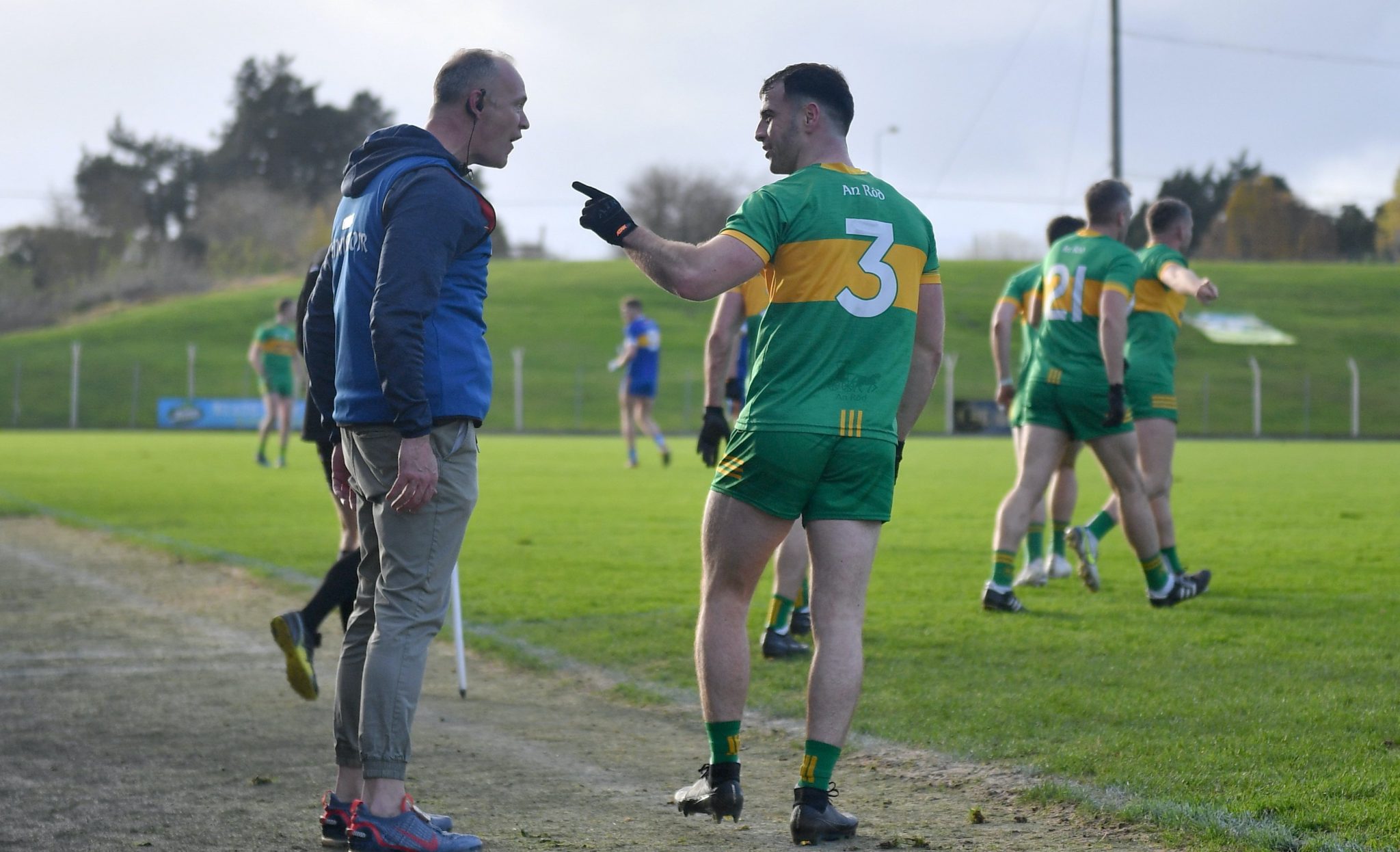 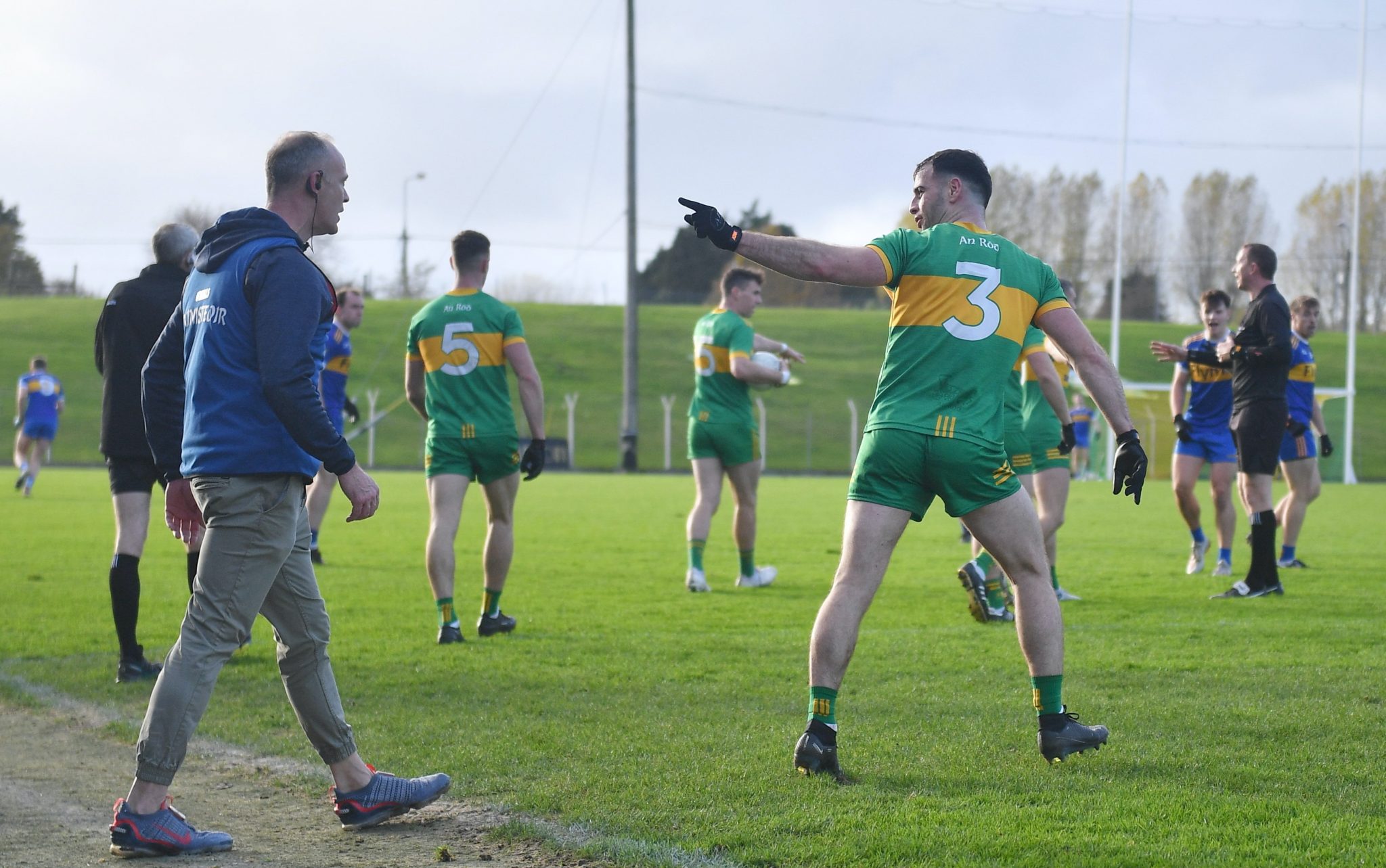 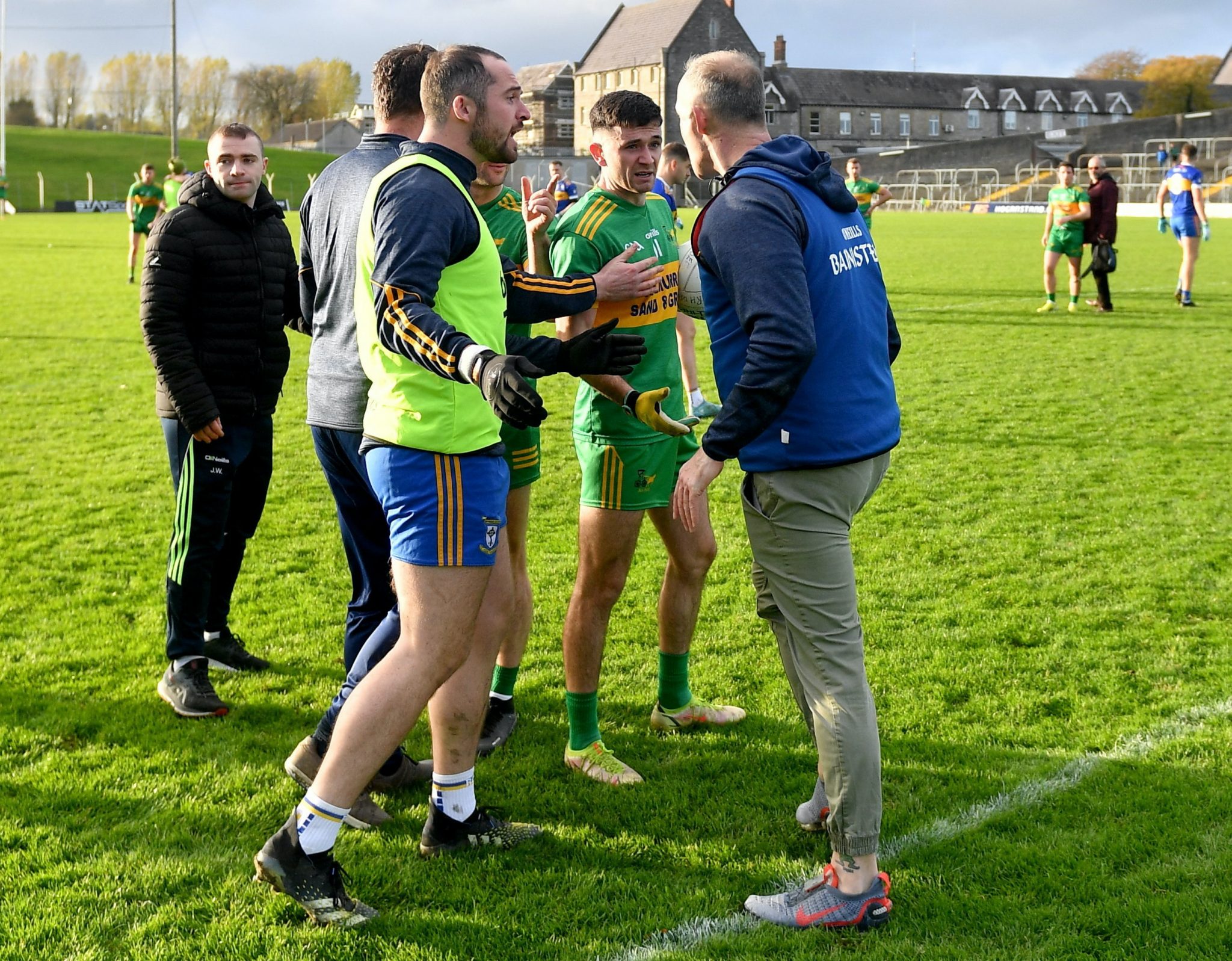 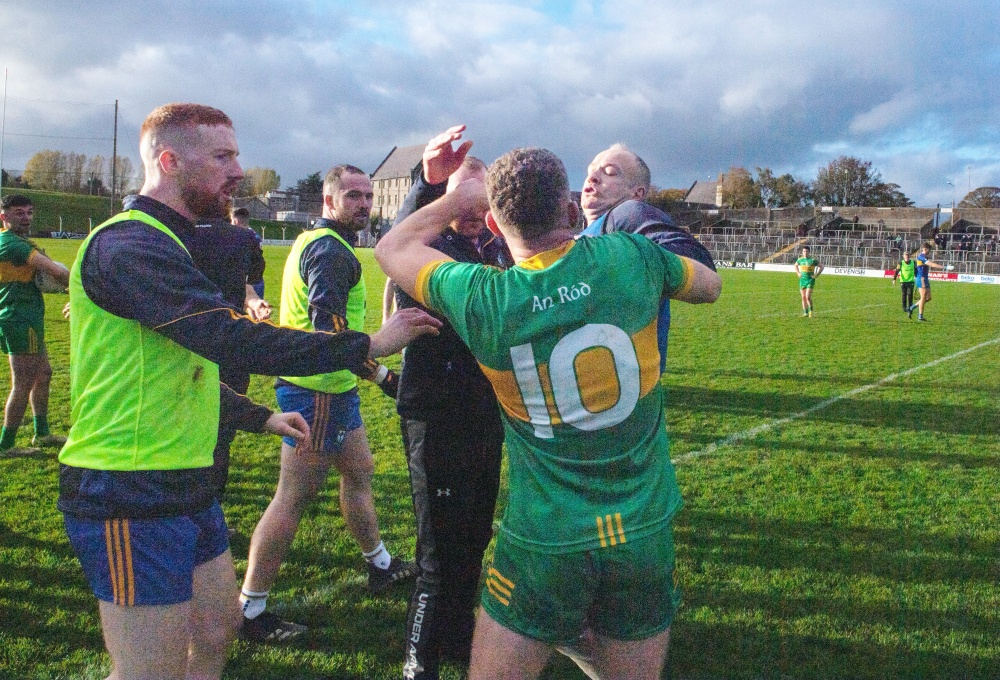 END_OF_DOCUMENT_TOKEN_TO_BE_REPLACED

Brady insisted afterwards that it was a case of 'give a dog a bad name.'

"It actually wasn’t me," he added.

"Someone interpreted it was, they turned around and went, ‘Of course it was Brady’. I think you’ve seen it. But anyway, look, you’re going to yourself, ‘Boys, you’re playing into our hands, we’re up," he told the Irish Examiner.

Brady had his red card from the Meath final cleared last week. Meanwhile, as per TG4's GAA Beo highlights, he didn't seem to be at fault this time around.

Conor Gillespie is out trying to get his players away from a scuffle.
David Brady comes out, pushes him, gets a slight shoulder and goes down likes he's dead.
Embarrassing stuff from a manager but he won't be pic.twitter.com/4kxKqObbdS


popular
Everton release brutal 59-word statement to confirm Anthony Gordon departure
Five confirmed changes and guidelines to have big impact on 2023 Six Nations
"Every team did it!" - Paul O'Connell on Roy Keane comment to Ronan O'Gara that he couldn't deny
"It's crazy to think Bundee Aki might come straight in and start against Wales"
Owen Farrell praises Johnny Sexton in revealing interview ahead of Six Nations
British publication urges Gareth Southgate to claim Evan Ferguson for England
"I think Tyrone are going to go down this year" - O'Sullivan unimpressed by 2021 All-Ireland champs
You may also like
3 months ago
Mackessy and Nolan complete tremendous feats as Joe McDonagh All-Stars named
3 months ago
"The minute that whistle blew yesterday, they were all in tears. It's for them lads" - Shinrone win for the first time ever
3 months ago
GAA JOE Team of the weekend
4 months ago
GAA JOE Team of the weekend
4 months ago
Alan McNamee wins his 13th Offaly senior football medal as Jason McCarthy suffers nasty leg injury in Clare
6 months ago
The five managerial vacancies in hurling and the five best men to fill them
Next Page