Pat Spillane Junior will play county football this season, but not for Kerry

He will be available for the Allianz League at the end of the month.

Pat Spillane junior, son of Kerry legend and RTE pundit, Pat Spillane senior, has been called up to the county panel after his fine performances with St Jude's, who reached the Dublin championship final this season.

However, the young midfielder won't be representing his native Kerry, nor will he be wearing the baby blue of Dublin, as it is actually Sligo he will be playing for. 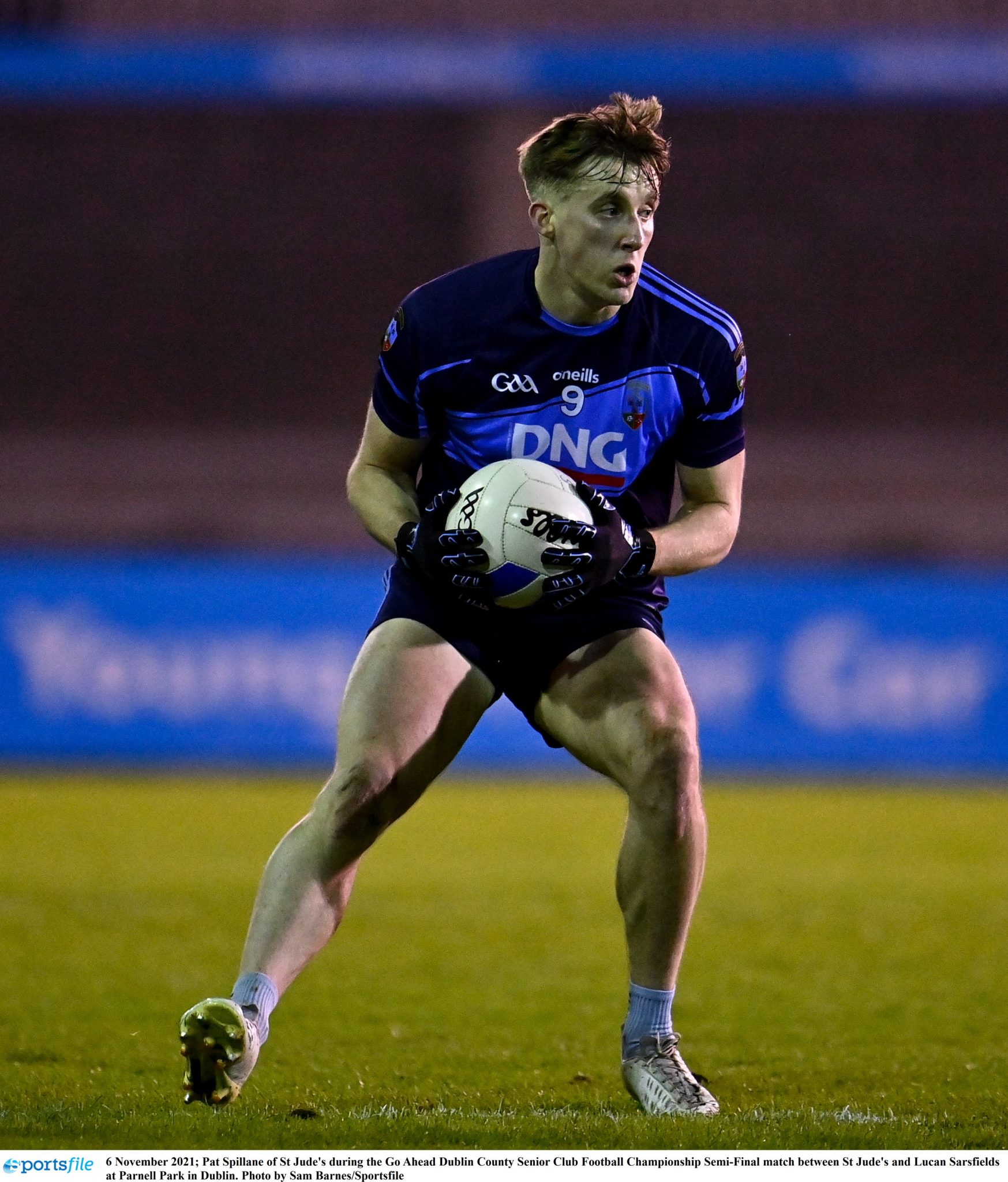 END_OF_DOCUMENT_TOKEN_TO_BE_REPLACED

The 23-year-old qualifies for the Yeats county through his mother Rosarii, a Sligo native, which is a strong enough connection to ensure his eligibility for the county, despite not playing or living there.

Spillane featured for his home club Templenoe, where he was born and raised, during their successful 2019 campaign, winning the Kerry and Munster Intermediate championships. 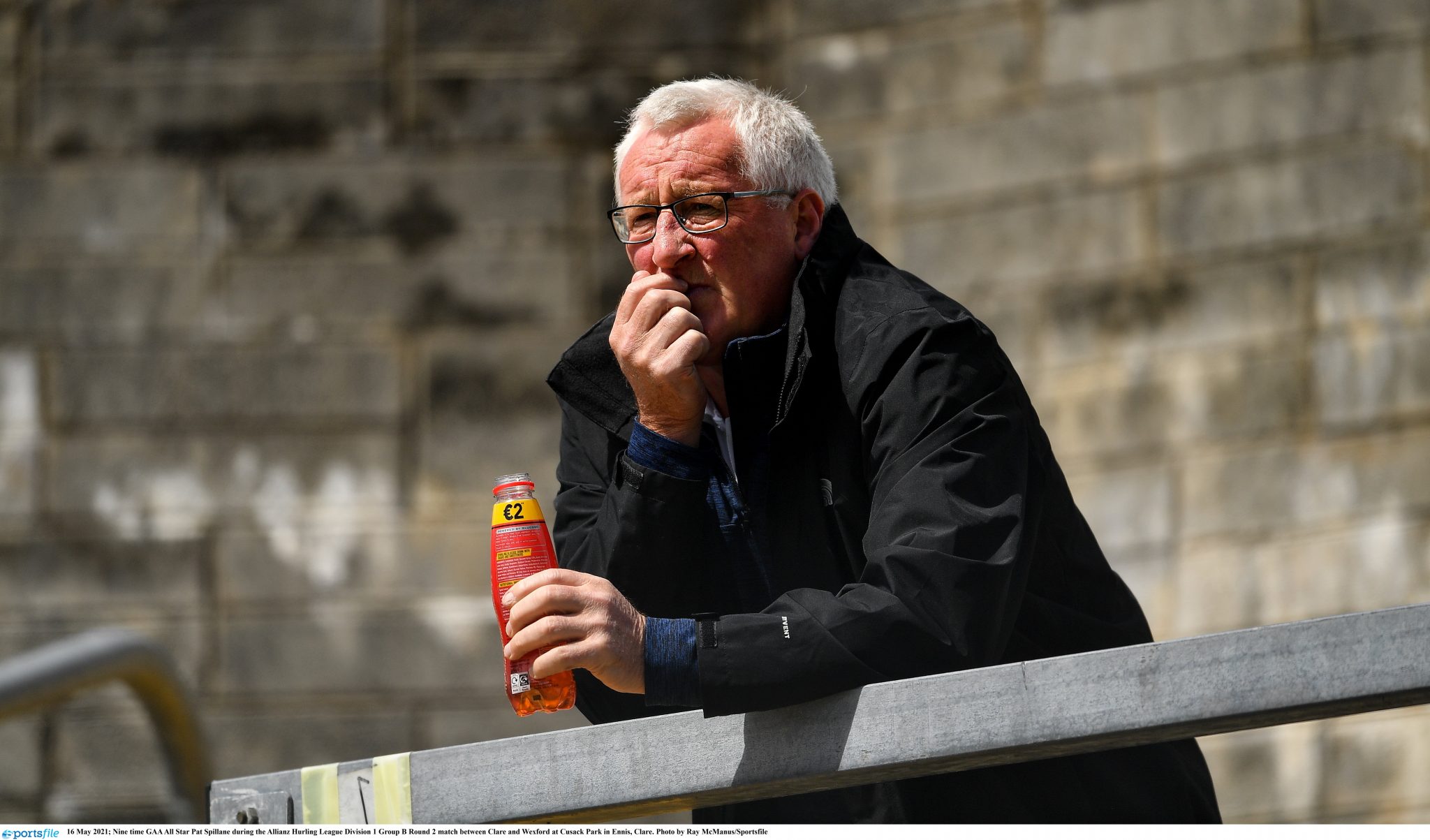 END_OF_DOCUMENT_TOKEN_TO_BE_REPLACED

However, much of his role came from the bench, and he seems to have really found his feet at St Judes, most notably in a masterful performance against Lucan Sarsfields in the Dublin semi final.

A statement from the Sligo County Board this morning confirmed that everything is in the clear, and the midfielder is now available for selection. 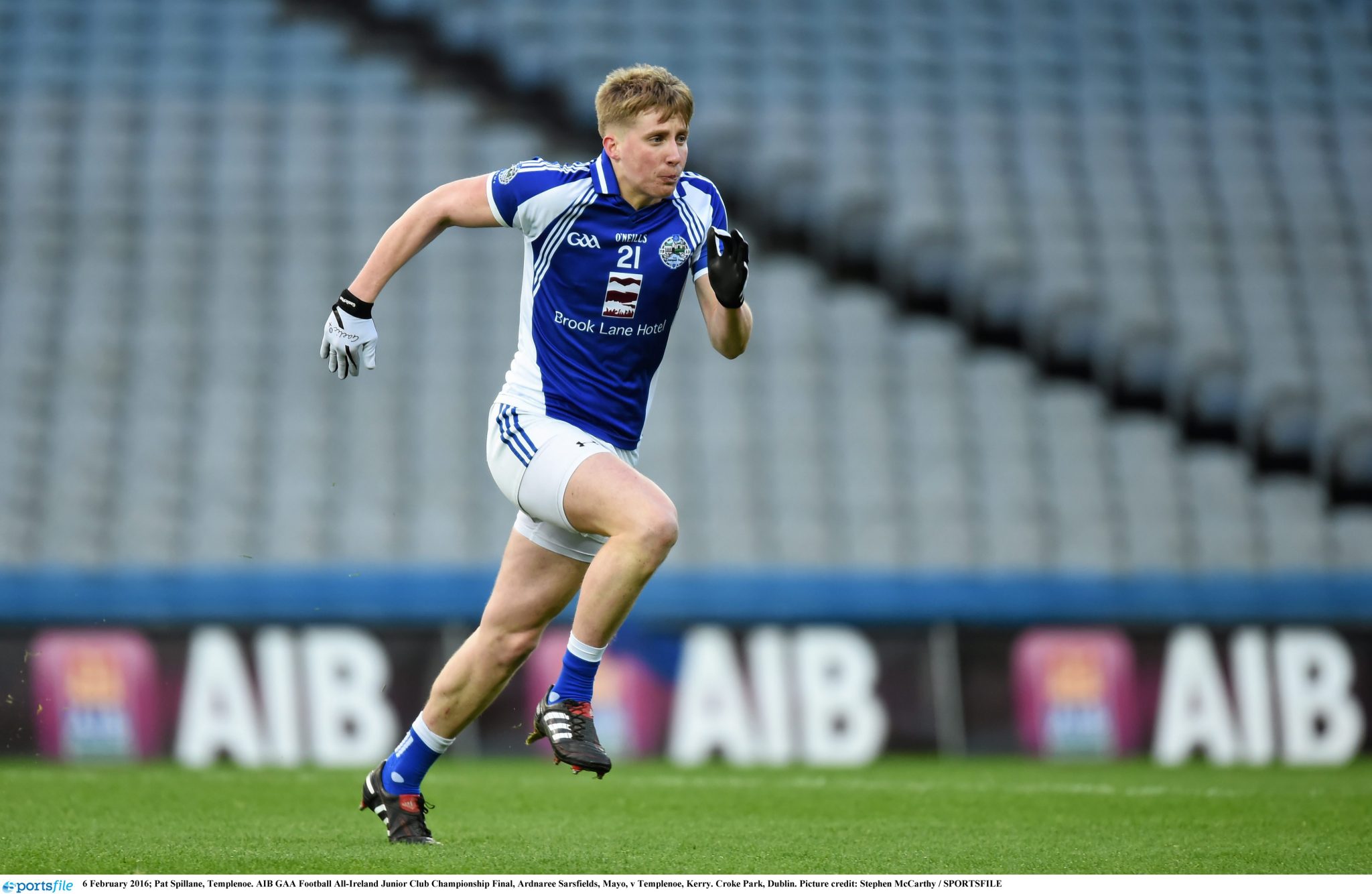 "Pat Spillane has joined with the county’s senior football panel following the approval by the Competition Controls Committee of the GAA of his request to field with the county of his mother.

END_OF_DOCUMENT_TOKEN_TO_BE_REPLACED

"Spillane, who is resident in Dublin where he plays for the St Jude’s club in Templeogue has begun training with Sligo’s Dublin based players and will participate in preparations for the forthcoming National League campaign which throws in on Sunday week next when Sligo travel to Wexford.” 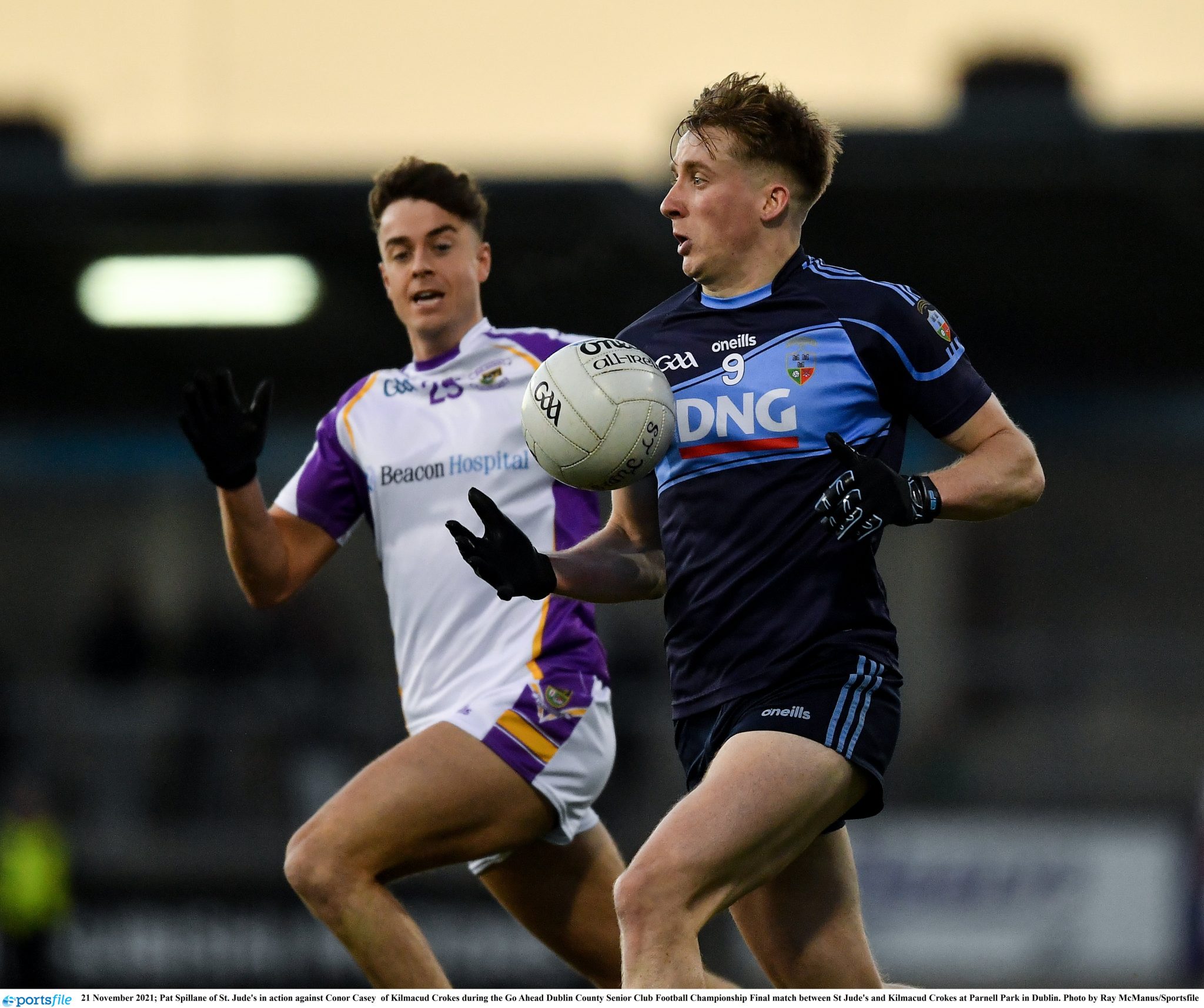 
popular
QUIZ: You have 60 seconds to answer one Premier League goalkeeper question
Boris Johnson slams Jurgen Klopp for defending Liverpool fans booing national anthem
Sean O'Brien could get to play England, at Twickenham, in his final game
Jamie Vardy says 'Wayne Rooney is talking nonsense' about telling his wife to 'calm down'
"I think there are only five Kilkenny players who are guaranteed to start on any given day" - Cody's motivational methods
Gearoid Hegarty's harsh red card leads to a heated debate in The Sunday Game studio
James Lowe makes 'European Player' shortlist, at expense of Leinster teammate
You may also like
3 days ago
Monaghan will be a "different kind of challenge" compared to Tyrone says Derry boss
4 days ago
"I enjoyed it" - Padraig O'Hora opens up on his battle with David Clifford in League final
5 days ago
The All-Ireland hangover is a real thing, Dublin's dominance just made us forget about it
6 days ago
David Clifford tells Darran O'Sullivan how handles all of the pressure and attention he receives
6 days ago
Three hurling games, one Ulster championship clash, and an u20 All-Ireland final on TV this weekend
1 week ago
Mickey Harte says 'it's nearly too late to market Tailteann Cup well now'
Next Page