After stepping down as Ard Stiúrthóir, Paraic Duffy is now on the sidelines as Scotstown aim to lift Ulster title

Paraic Duffy stepped down from his role as director general in 2018, but don't think for a second that his involvement in the association has come to an end.

Duffy spent 10 years in the GAA's top job, but what's more impressive is the list of roles he's held within the association. Apart from his career as a player, trainer and selector, Duffy has been a county board official, player welfare manager, and has chaired various committees.

You would be hard pushed to match Duffy's list of jobs. 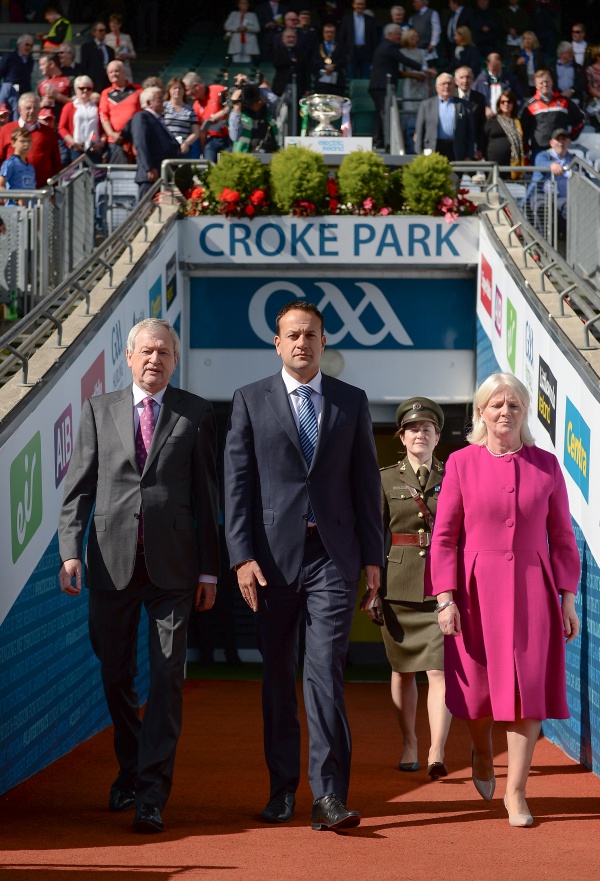 Throughout his administrative career, the Monaghan man had a direct role in some of the biggest shifts in the GAA's landscape.

Whilst some of these may have divided opinion, it takes absolutely nothing away from the huge contribution Duffy has made. It could be argued that nobody has played a more significant role in GAA matters than the Scotstown man. 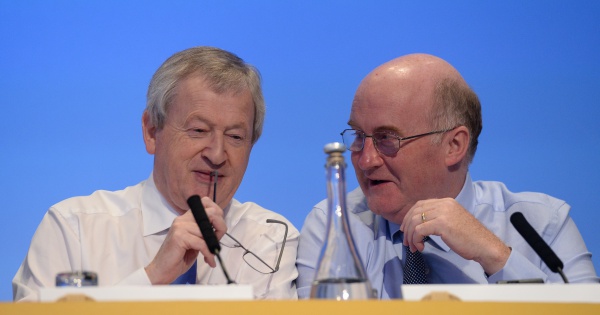 Steven McKenna is a long time friend of Duffy's, and talks of the great pride that the Scotstown club have in him and all he has achieved.

"He takes great pride in the club, Paraic and his family, his son Mark, they are selfless GAA people, who would do anything for the club.

"Paraic is a very intelligent man, we were never surprised he got to the level he did.

"We always knew he'd a lot to offer, as a club we'd be very proud of him, hes a great servant to the GAA and to Scotstown."

END_OF_DOCUMENT_TOKEN_TO_BE_REPLACED

Since retiring, Paraic Duffy has thrown his lot back in with the club which should be of no surprise to anyone. However, the role he has taken may surprise some. With so much experience in GAA administration, you might have expected Duffy to get back involved as a chairman or secretary. 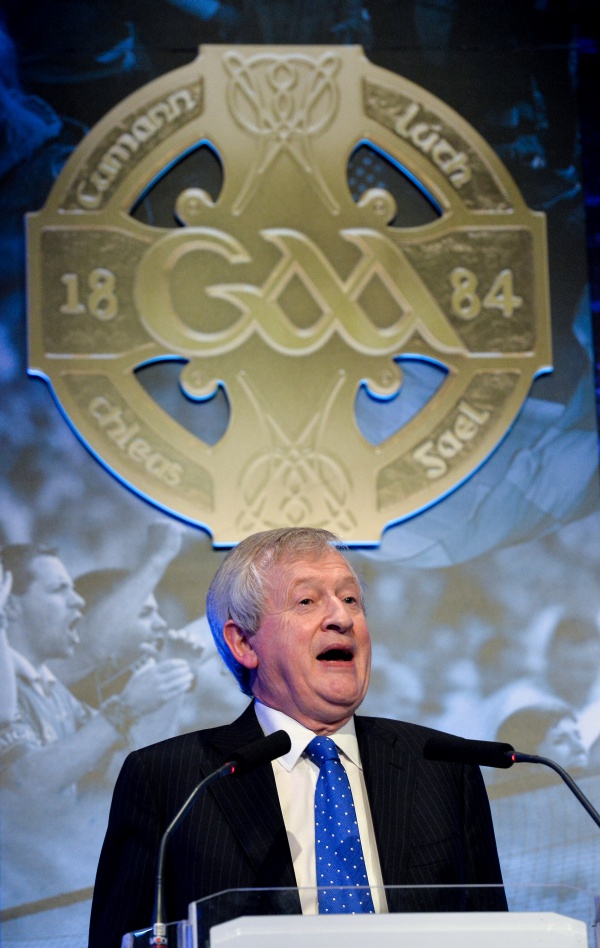 That couldn't be further from the truth however.

Duffy is out trawling the sidelines with the Scotstown seniors, operating as one of Kieran Donnelly's selectors. It's a role he is used to, having served as a selector with the Monaghan county team from 1983-1987, a period which saw the Farney men win an Ulster title in '85. 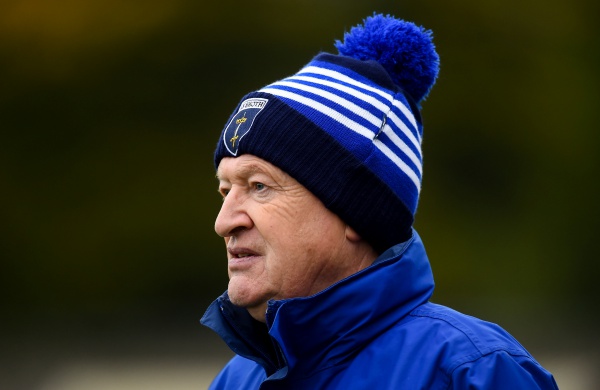 McKenna was chairman when Duffy announced he was retiring last year, and admits that the club where very keen to get him back involved.

"When we heard he was retiring, we made a point to get him involved with the club again," says McKenna.

"One thing about about Paraic is that he was always a club man at heart.

"I knew personally he was keen to get back involved and I suppose from a club point of view we were looking at different areas where he could impact the most.

"So we asked could he come and get involved in the senior set up. He is a very quiet and private guy, but eventually he decided he'd come along." 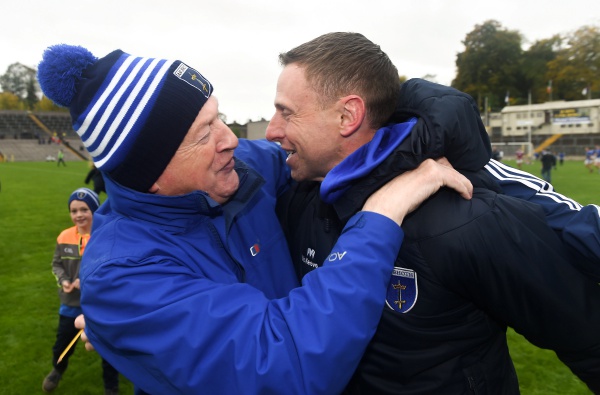 END_OF_DOCUMENT_TOKEN_TO_BE_REPLACED

Scotstown won their fourth county title in a row recently, and the player on everybody's lips is Rory Beggan after the goalkeeper picked up his first All-Star award this week.

Beggan was at the AIB's launch of this year's club championship where he spoke of his fellow club man in glowing terms.

"He’s huge for the players to have in that he would've had a big influence when they were younger as principal in the school," Beggan said.

"Even in his role, he would have been at every single Scotstown game he could have got to. So he’d know all the players inside out. It’s good to have him there as someone to go to.

"He’s a club man as well. The two managers we have would be outside men, so he’s obviously connected with the club. It’s great to have him there, and we’ll learn from him and I’m pretty sure he’s delighted to be there as well." 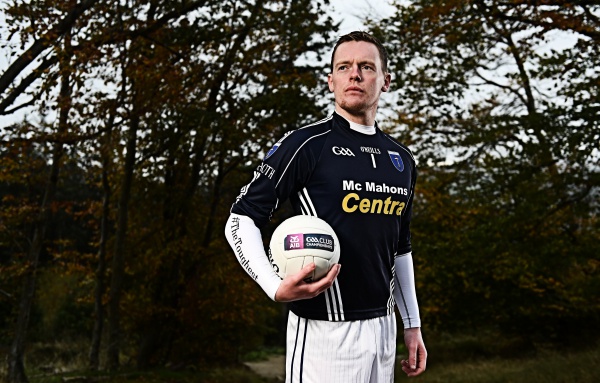 The all-star jokes that Duffy only gets animated on the line when the goalie makes one his trademark forays out the field. It's clear though, that he has the respect of everyone on the team due to his sheer love of the club.

"I think he gets a lot more animated when I come running up the field. In fairness to him, he’s so passionate about it. It’s great to have that along the line.

"When he does speak, everyone listens and that passion comes out of him.

"He’s got the Scotstown club at heart and that’s what we want." 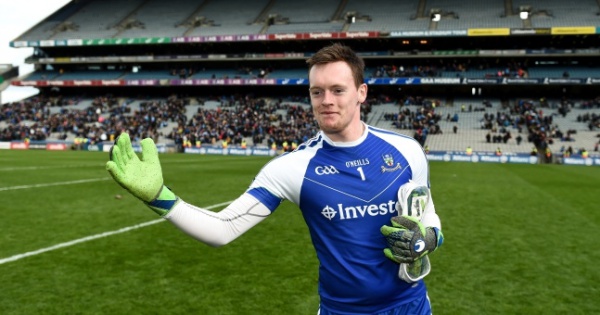 The Monaghan champions are gearing up for another crack at the Ulster Club championship, and their campaign gets under way tomorrow (Sunday) when they take on fellow heavyweights Burren, of Down.

The four time champions will be hoping to get over the line once more having lost out in the 2015 final to Crossmaglen.

If they do manage to collect their fifth Ulster crown what an end to 2018 it'll have been for Paraic Duffy. Director General to Provincial champion. What a story!


popular
Conor McGregor bought out of Proper 12 whiskey company
The SportsJOE 12 o'clock quiz | Day 312
QUIZ: How well do you remember the 2010 World Cup?
Longford leaving cert schools Europe's finest with measured masterclass
"No one comes into racing for money – it is a hard way to make a living" - Elliott releases heartfelt statement
Ugo Monye's Lions XV features two Ireland players and Welsh captain
When Phil Healy starred in the best comeback of all time featuring the greatest commentary ever
You may also like
1 year ago
You'd love to have Niall Kearns on your team
1 year ago
Magheracloone: Back from the brink
1 year ago
How Monaghan club recovered from losing it all in a tale of determination and unity
1 year ago
Ciaran Thompson's joke of a left peg shows Naomh Conaill can do it every way
1 year ago
Defenders do everything right yet Conor McManus kicks boomer off balance and off the left
1 year ago
Penalties the name of the game but surely there's a better way
Next Page