"It’s not as difficult physical-wise, it’s just different as opposed to easier."

Everyone in GAA circles understands the graft and hardship of training during January, and the sort of work that the cold month normally entails.

It's typically pre-season time, so the goal is centred around fitness primarily and getting your sharpness back, while the technical side of things takes a back seat. 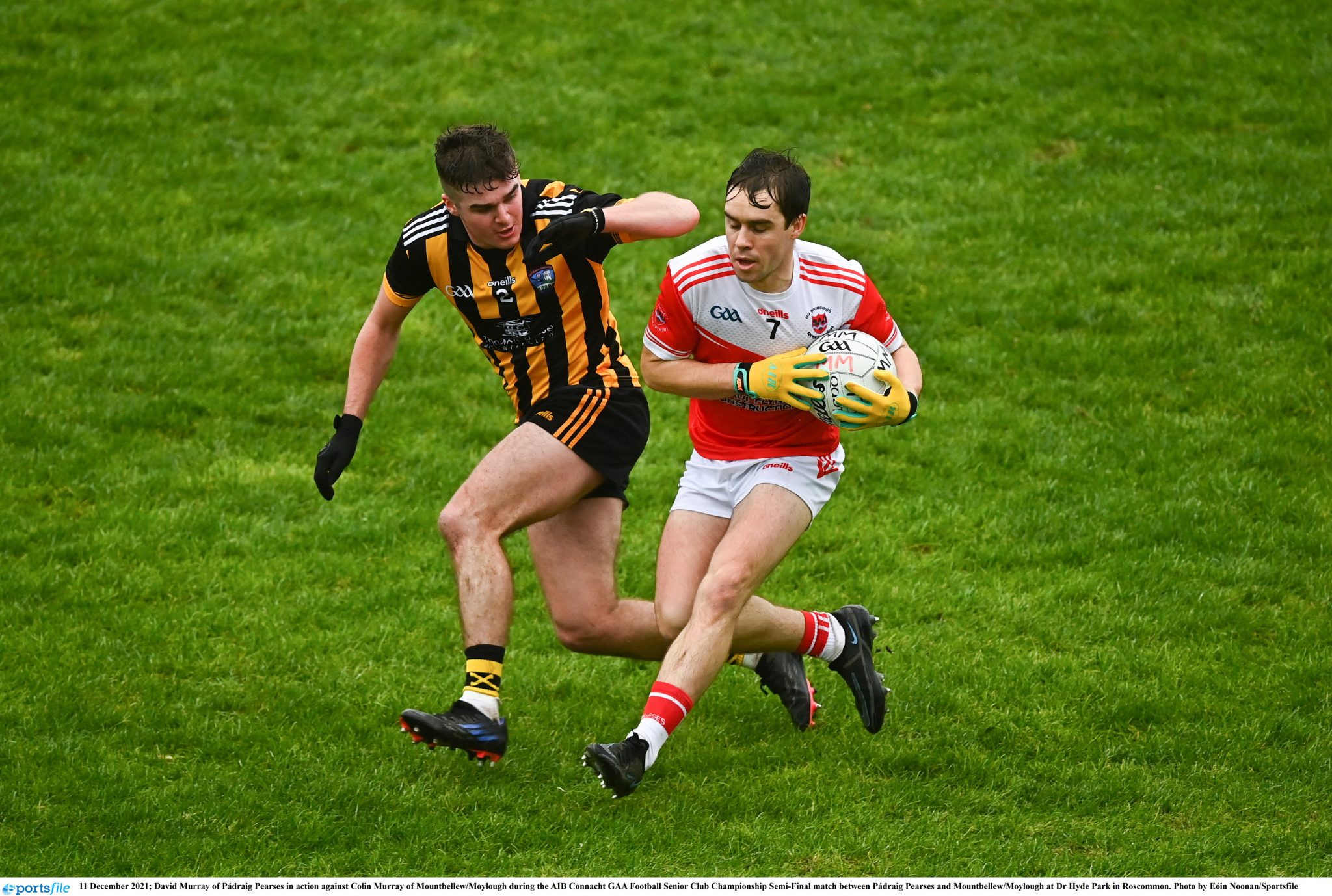 END_OF_DOCUMENT_TOKEN_TO_BE_REPLACED

However, if you have just won your club's first ever Connacht title, and are now prepping to play in the All-Ireland club semi-final, then training is obviously going to be a bit different.

Padraig Pearses' David Murray explains what the differences are when training for championship games during winter, as opposed to the dual pre-season programmes he would normally be following. 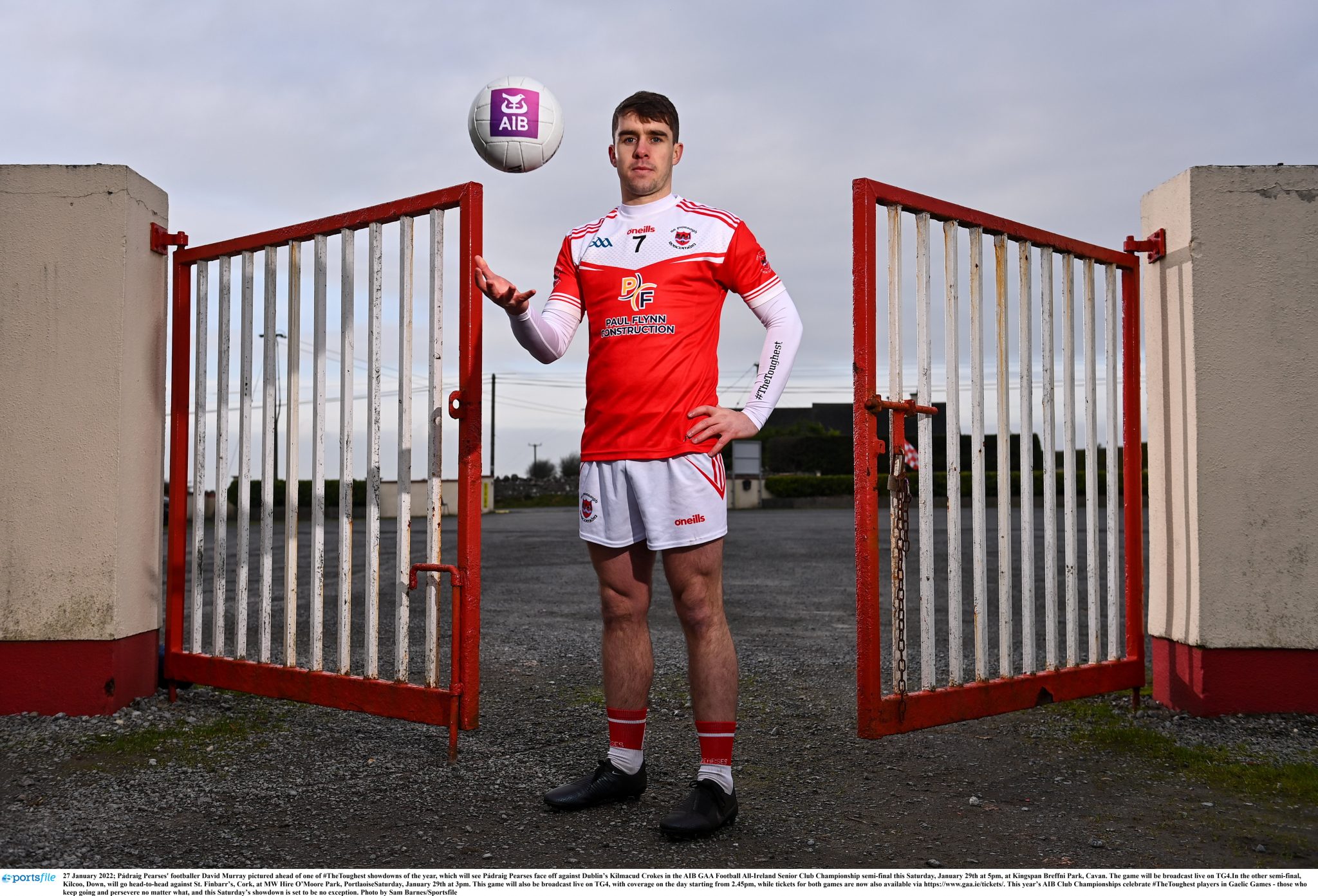 END_OF_DOCUMENT_TOKEN_TO_BE_REPLACED

"Especially when you’re training, without having a goal as close as this is, so although it’s winter training, it’s very easy to motivate people, when you have those big championship games.

"You could call it easier, maybe less running and physical training, if that’s considered easier, but there’s a lot more tactical focus on specific things, so although it’s not as difficult physical-wise, it’s just different as opposed to easier.

"You’re more game-focused, whilst before you might be more into development, trying to get yourself to a certain fitness level. Whereas if you’re training for these big games, your training is tailored a bit more towards those games themselves." 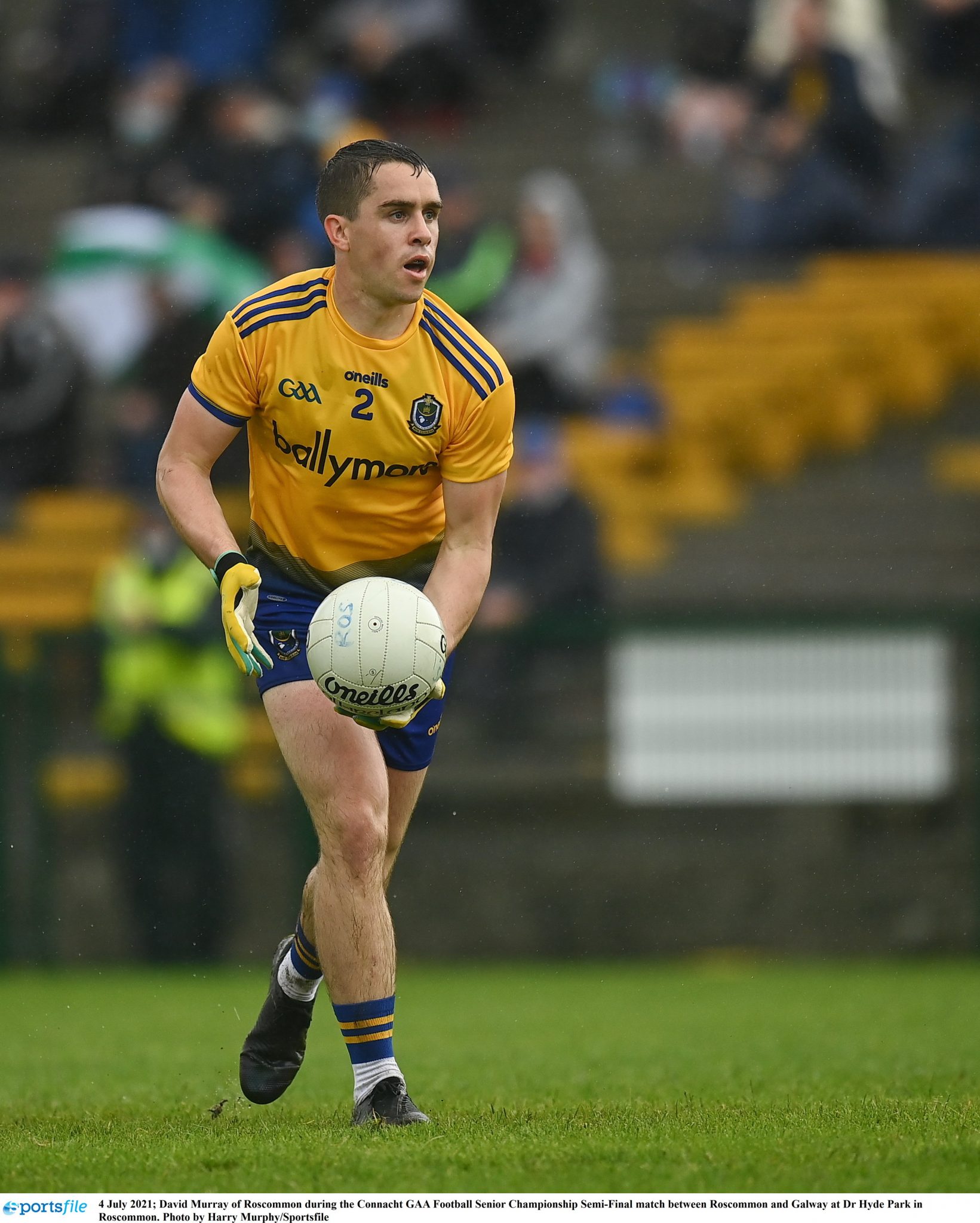 END_OF_DOCUMENT_TOKEN_TO_BE_REPLACED

The incredible thing about this run from the Roscommon champions, is the fact that they keep travelling into unchartered territory, and keep coming out on top.

They won their first county championship in 2019, repeated that feat this year, then went on to clinch their first ever provincial title.

The problem with such success, is that it always leads you to a bigger game, which of course needs to take focus. 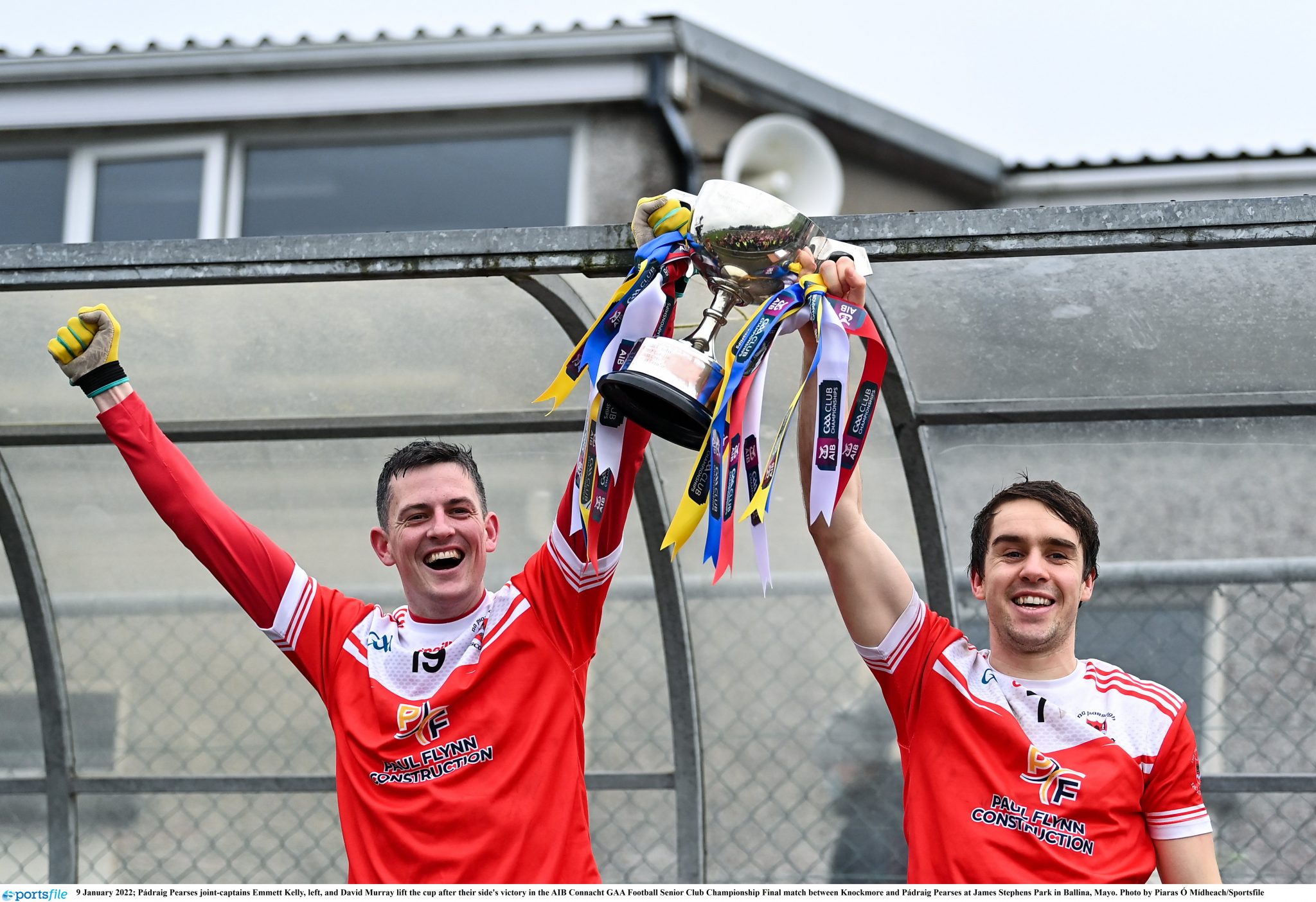 However, Murray explains that although focus hasn't shifted, everyone in Padraig Pearses made sure to make time for celebrations.

"We definitely are enjoying it, county finals and Connacht finals are so rare for us, so 100% we really enjoyed them.

"We try to knuckle down a couple of days after or whatever, but as a group, it is important. What it does, is build team morale and stuff, when celebrating these wins, because it’s ultimately what you’re playing for, these wins and being able to celebrate with your teammates and stuff, if you don't do that, it’s not really worth playing.

"There does come a point when you have to get back and refocus, and to have the chance to do that, and look forward to an All-Ireland semi-final, is great."


popular
Cutting through the contradictions from one of the worst television segments of the year
Roy Keane shows great comic timing after Jack Grealish party invite
France the sore losers as Ireland Men reach first ever Sevens World Series final
Noel Gallagher left 'covered in blood' after headbutt from Ruben Dias’ dad
Josh van der Flier 'on another level' as he gets Sean O'Brien's vote
"I don't want to stick the knife in" - Are Leinster in Munster's heads?
Kilkenny corner back does what every defender is supposed to do to win All-Ireland under-20
You may also like
1 week ago
Eamon McGee reveals what Rory Gallagher was like under Jim McGuinness
1 week ago
If you're going into battle alongside Gareth Mckinless, then you will always have a chance
1 week ago
Rory Gallagher absolutely loses his mind celebrating as Derry beat Monaghan in Ulster semi-final
1 week ago
Monaghan will be a "different kind of challenge" compared to Tyrone says Derry boss
1 week ago
"I enjoyed it" - Padraig O'Hora opens up on his battle with David Clifford in League final
1 week ago
The All-Ireland hangover is a real thing, Dublin's dominance just made us forget about it
Next Page