An outside point of view is a powerful weapon to have in your arsenal.

Paddy Tally will be joining Jack O'Connor's background team in an attempt to boost The Kingdom's chances of securing their first All-Ireland title since 2014.

The Tyrone native is known for his meticulous and defensive style of football, which many would view to be at odds with Kerry's high-scoring, free-flowing, kicking game.

However, Tally has enormous experience working under Mickey Harte's Tyrone team in 2003, he played a key coaching role in Down's 2010 run to the All-Ireland final, and then went on to manage both Galway and Down seniors.

Kerry have been blindsided in the past by structured, organised, defensive teams, particularly in Ulster, where they would go into the game as strong favourites, only to be turned over and left scratching their heads.

Against Tyrone in the semi-final this year, Peter Keane's team were far too reliant on David Clifford performing miracles, while making crucial mistakes in defence, most notably Jack Barry's bizarre deflection that resulted in Conor McKenna's second goal. 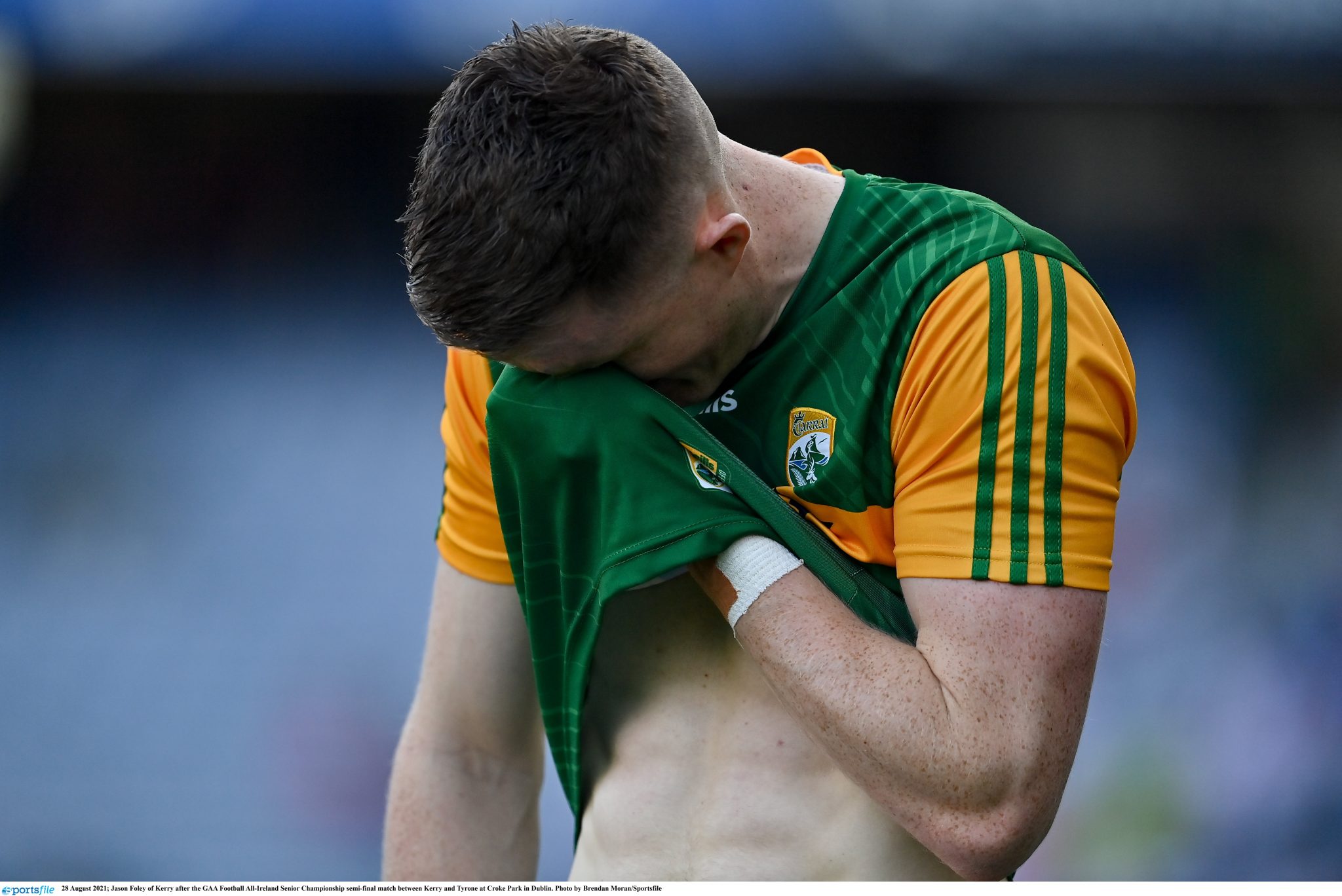 While many in The Kingdom will resent any idea of Paddy Tally coming in and bringing blanket defences or negative set-ups, they are missing the point of what O'Connor is clearly trying to add to the team.

The former Down manager will bring useful knowledge on what Kerry could come up against next season, and highlight ways that they could be smarter, or better equipped to deal with it.

What you are about to read is an incredibly pretentious analogy, but an important example of why bringing in different ways of thinking is so important.

'The Advocatus Diaboli' (Latin for Devil's advocate) is a former official position within the Catholic Church, one who argued against the canonisation (sainthood) of a candidate in order to uncover any character flaws or misrepresentation of the evidence favouring canonisation.

So basically, whenever someone was being suggested as a candidate for sainthood, this person's role was to present evidence that supported the opposite of whatever pros may be on display, in order to present all of the facts, and allow the decision to be made as impartially as possible. 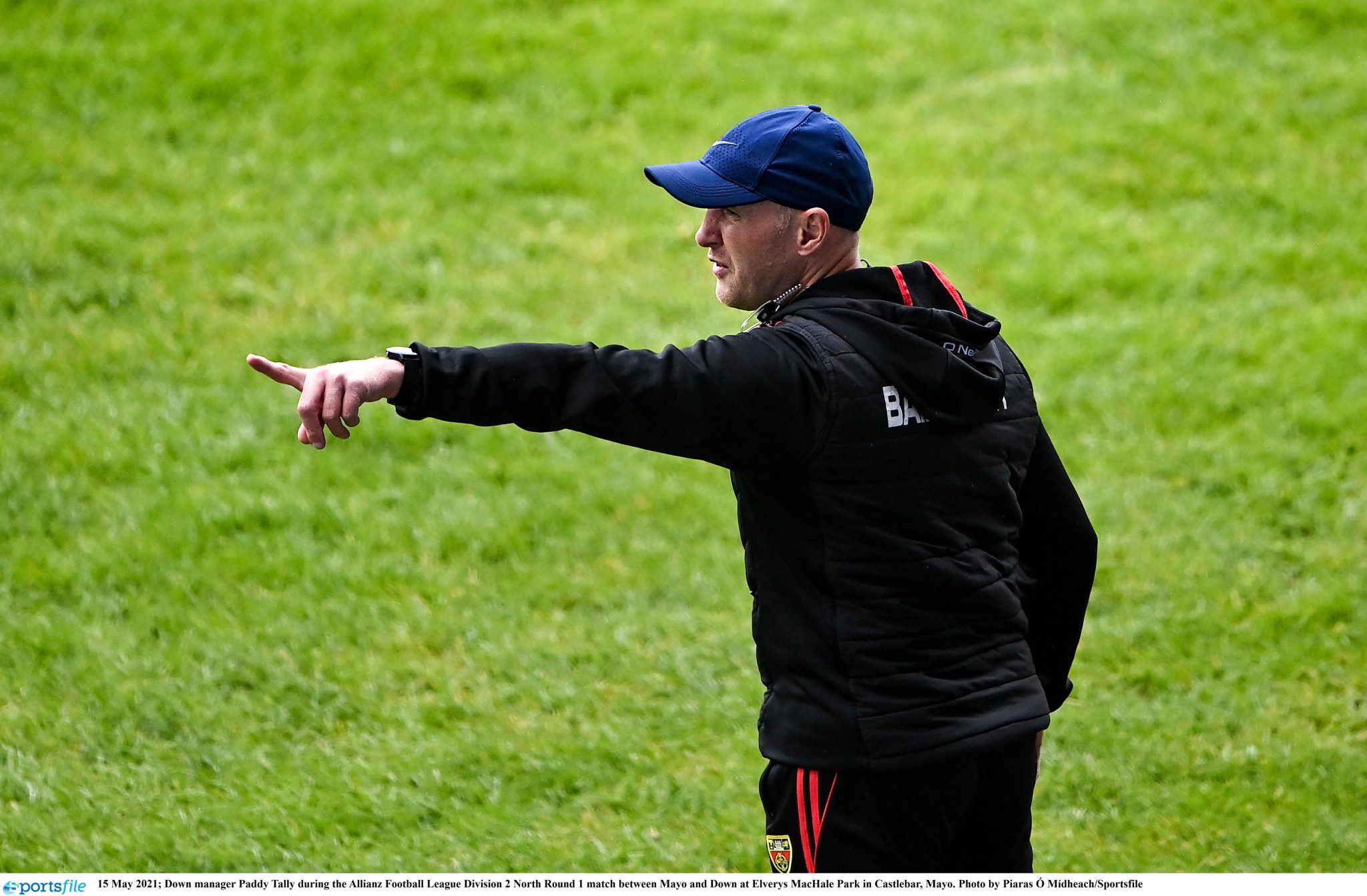 Between 1588 and 1978, there were only 330 successful candidates to be elevated to sainthood.

However,  under John Paul II's reign, this role was abolished and during his tenure between 1978 to 2005, an incredible total 483 canonisations were made.

Without having all of the facts, and without having someone with an alternative view of thinking, the promotion of sainthood lost value, credibility and encouraged a culture of 'not what you know, but who you know.'

Paddy Tally coming in as the northern outsider could bring a different way of thinking into the camp and it doesn't necessarily mean that Kerry will change the way they play, but instead have all of the information, pros and cons available to them when deciding how to beat their opposition.

With that being said, Tally might have always been an attack-minded coach who just didn't feel that he had the quality to choose from to play the type of football he wanted to play, and was instead implementing systems to get the best out of his teams.

Regardless of his previous managerial styles, his in-depth knowledge of the GAA and outside point of view could prove to be an invaluable resource for the green and gold county heading into 2022.


popular
Roy Keane's issue with Argentina star could rival Graeme Souness and Paul PogbaA~WQA~~~~~~AAAA
Roy Keane cracked up Ian Wright and Gary Neville with England team spirit remark
Lionel Messi makes Gary Neville eat his words after "silk pyjamas" comment
Roy Keane takes moment on TV to pay tribute to his old team in Cork
The nine England World Cup footballers who could have played for Ireland
'I was so stressed the week before the All-Ireland and I ended up having a panic-attack' - O'Shea and O'Sullivan open up
Man United youngster causes scrap from the bench after throwing ball at Australia player
You may also like
1 week ago
Former Errigal Ciaran manager reveals what a young Peter Harte was like
2 weeks ago
The ultimate Gaelic football quiz 2022
2 weeks ago
Munster, Connacht and Ulster GAA clashes stack your TV guide this weekend
3 weeks ago
Jamie Clarke takes sabbatical from soccer to commit to Crossmaglen
3 weeks ago
Paul Finlay reveals secret to high performance in your late 30s
3 weeks ago
The one moment that shows why David Clifford is the best player around
Next Page