"There are some people who just won't take no for an answer."

The last thing you want after a defeat is strangers coming up and telling you where you went wrong - especially in a pub where they have a bit of dutch courage in them.

Inter-county managers probably have it the worst however, because they have to shoulder so much of the responsibility, and people feel like they have the right to give them their ten pence. 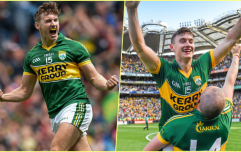 END_OF_DOCUMENT_TOKEN_TO_BE_REPLACED

Speaking on the GAA Hour, former Armagh star, Aaron Kernan regaled tales like these relating to his father, Joe Kernan, who managed Armagh to their only All-Ireland title.

"From Dad's time with club and county, I definitely seen both sides of the coin. Thankfully he brought plenty of success in both places, but definitely the defeats were just so hard for them to take.

"I suppose they just feel full responsibility for it. You don't want to see people, you don't want to talk to them and everyone wants to know what happened - 'why did it go wrong, were we not prepared?' 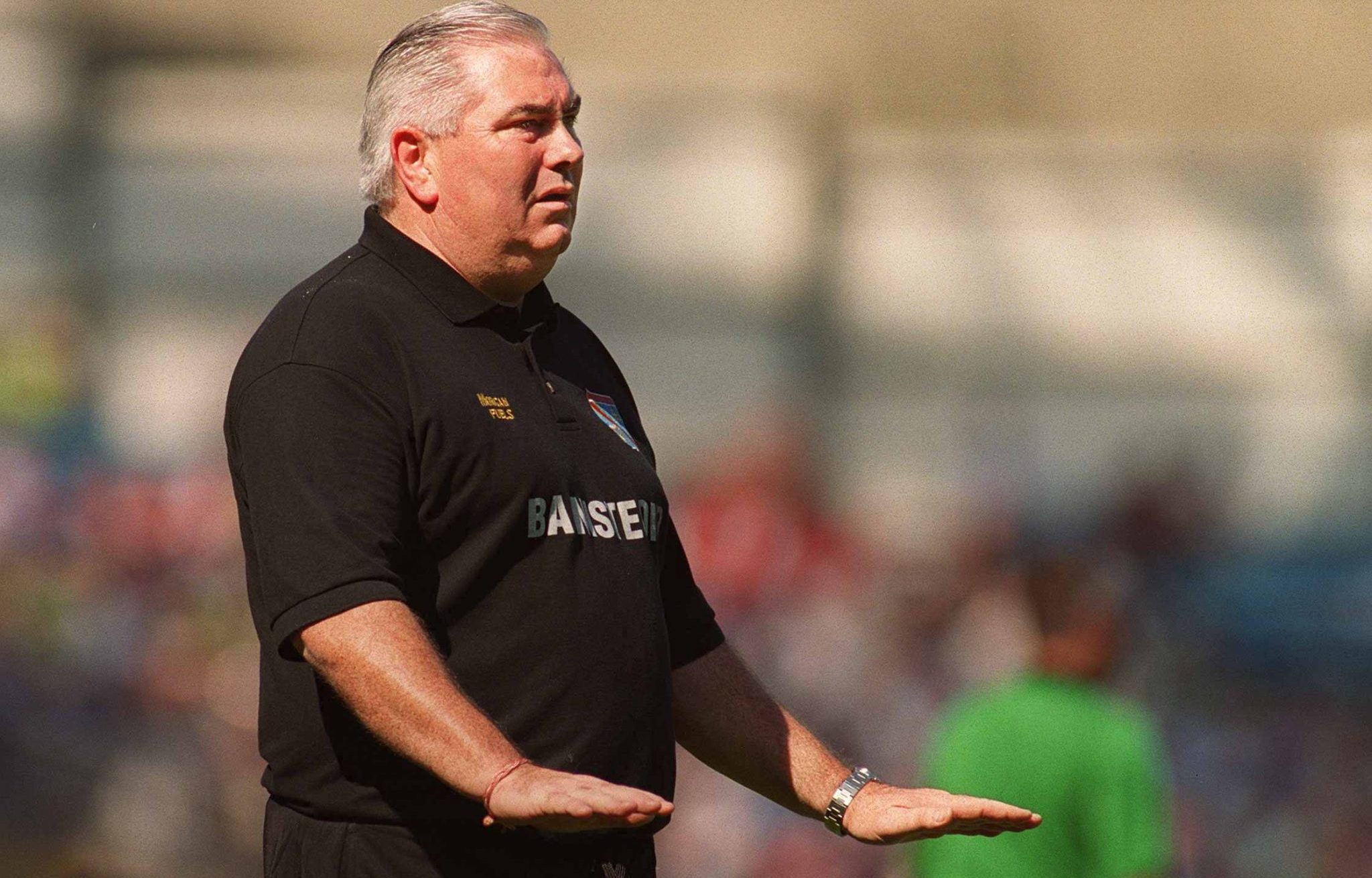 "Everyone wants their own piece of you and I suppose even more so when he was involved, compared to now, especially with social media.

"It's just took everything to an absolute new level where a click of a button and some opinion is right in front of your face, as unfortunately Mike Quirke found out with the Tweet stat that was put to him.

"It is very, very difficult for them."

Colm Parkinson asked if Joe Kernan had to deal with any incidents in the pub specifically and how he would handle them.

"He has his two regulars in town and all he has to do is make eye contact with the barman and they come over and rescue the situation," said Kernan.

"But definitely it happens, there are some people who just won't take no for an answer." END_OF_DOCUMENT_TOKEN_TO_BE_REPLACED

With food for thought, Parkinson began to have a newfound appreciation for managers, realising that they maybe have to deal with certain things that even the players get to avoid.

"Imagine being an inter-county manager and being livid after a loss and having some lad telling you where you went wrong - oh my God, like the patience you would need for that," he noted.

"Players don't really get that. They get it a bit, but again if you played well, they qualify everything by saying that they're not blaming you, 'you were outstanding' - so you could listen to it a little bit."


popular
Kerry's captain selection for 2022 sums up the problem with their outdated system
From Canada to Carlow in the name of hurling: Nicolas Redmond's journey to the Fitzgibbon Cup
"It must be difficult to say no, having won a game and heading back together"
Chelsea forced to change Stamford Bridge changing room after Liverpool complaint
Jesse Lingard 'angered by lack of respect' shown by Man United
Eddie Jones shares great tale on hour-long chat with 'inspirational' Roy Keane
"Oh my God!" - Anton Ferdinand on Roy Keane's infamous half-time rant at Ewood Park
You may also like
3 days ago
Dublin defeat lively Laois in O'Byrne Cup final, despite John Small's controversial red card
4 days ago
GAA fans delighted as water breaks are set to be abolished but managers may not be as thrilled
5 days ago
"He was told he would be going up against Sean Cavanagh, and he said: 'Who?'"
5 days ago
How new training goggles can help GAA players improve their anticipation and reading of the game
6 days ago
"It is going down the soccer route" - Laois manager Billy Sheehan doesn't agree with penalty shootouts in Gaelic football
6 days ago
Ulster GAA president makes redevelopment of Casement Park a priority
Next Page