A sight Mayo fans will be happy to see.

It's been a whirlwind of emotions for Mayo fans as Oisin Mullin had given them hope, only to take it away, and then restore it, all in a few months.

The two time Young Player of the Year had announced that he would be making the move to the Australian Football League, on a professional contract with the Geelong Cats. 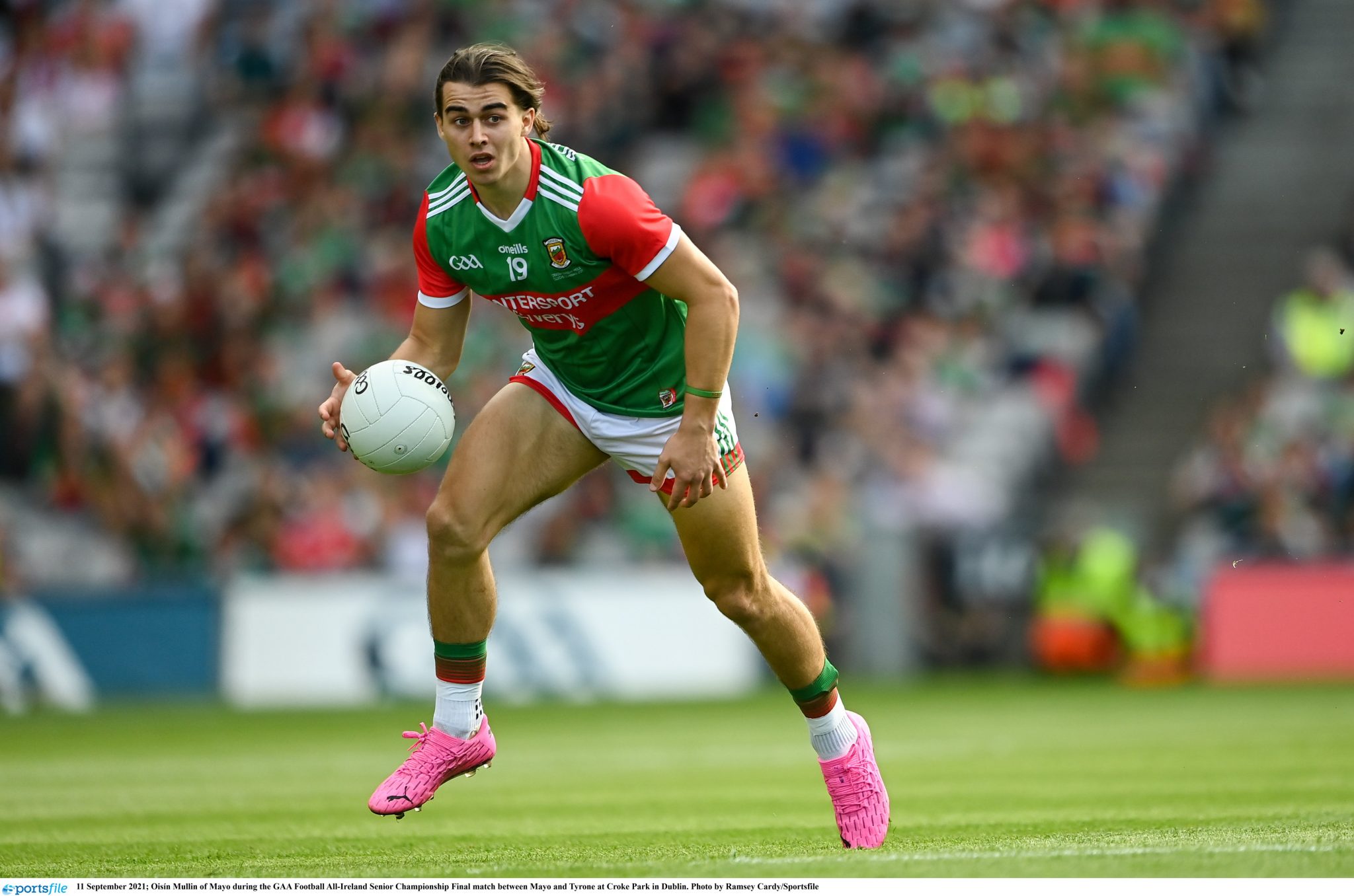 END_OF_DOCUMENT_TOKEN_TO_BE_REPLACED

However, at the turn of the year, the bombing corner back said that although "going to Australia to play professionally was a really interesting opportunity and it was something I wanted to research and consider in detail" he had decided to stay in Ireland.

Now, with the National League about to play its third weekend of football, James Horan looks set to give his young defender his first start of the season.

Mullin is one of seven changes that defeated Monaghan a couple of weeks ago, and they will need all of the firepower they can get as they take on the longtime kings of the sport, Dublin. 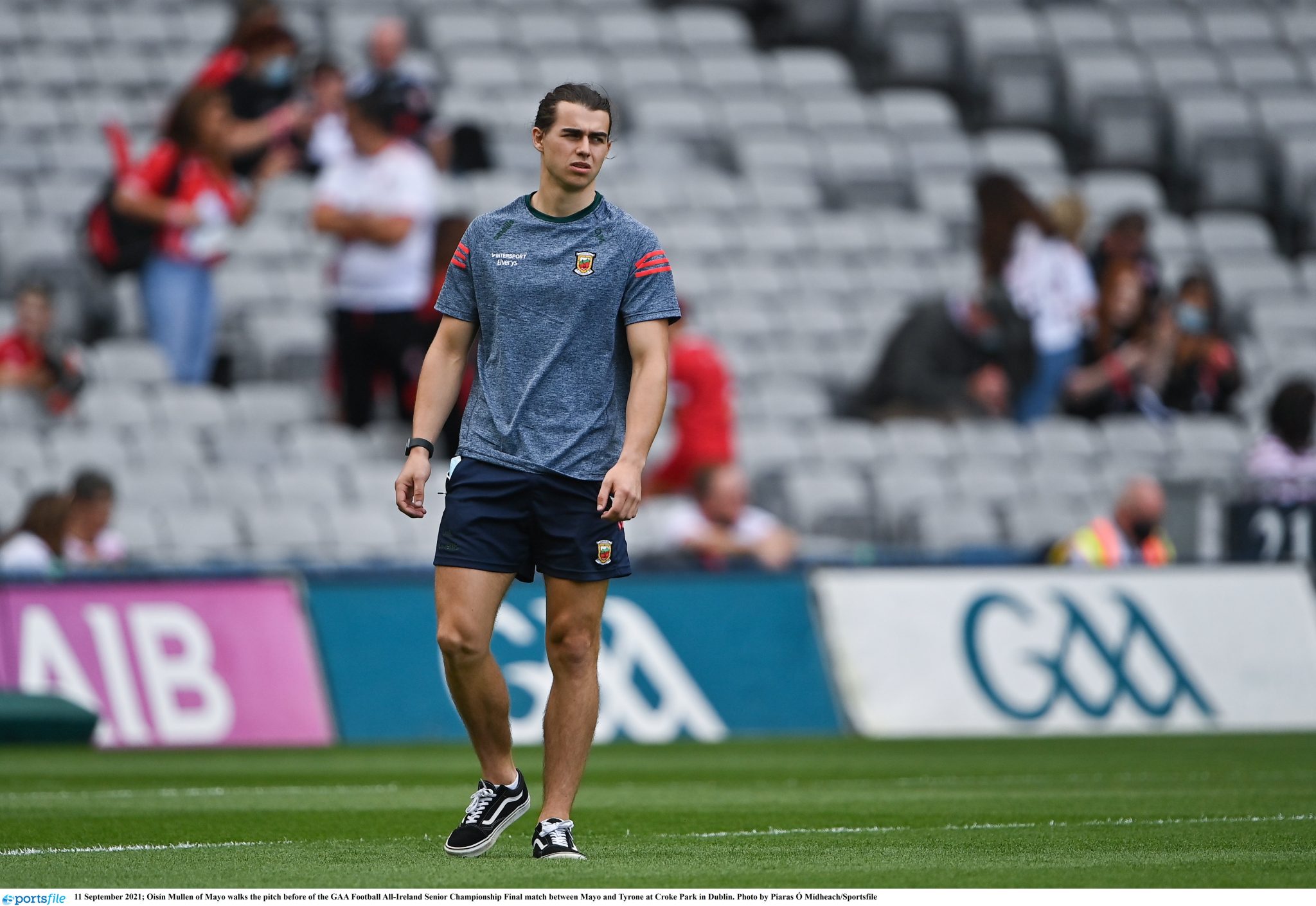 END_OF_DOCUMENT_TOKEN_TO_BE_REPLACED

Although the capital have gotten off to a rocky start, losing to Armagh and Kildare in their opening games, the Dubs will be more up for this game than most.

This will be the first time the two teams have faced each other since Mayo ended their seven year unbeaten streak in the championship last summer.

The Connacht champions were the first side to finally topple the giants, and although they still didn't win the All-Ireland that year, it is them that Dublin will want to seek revenge on. 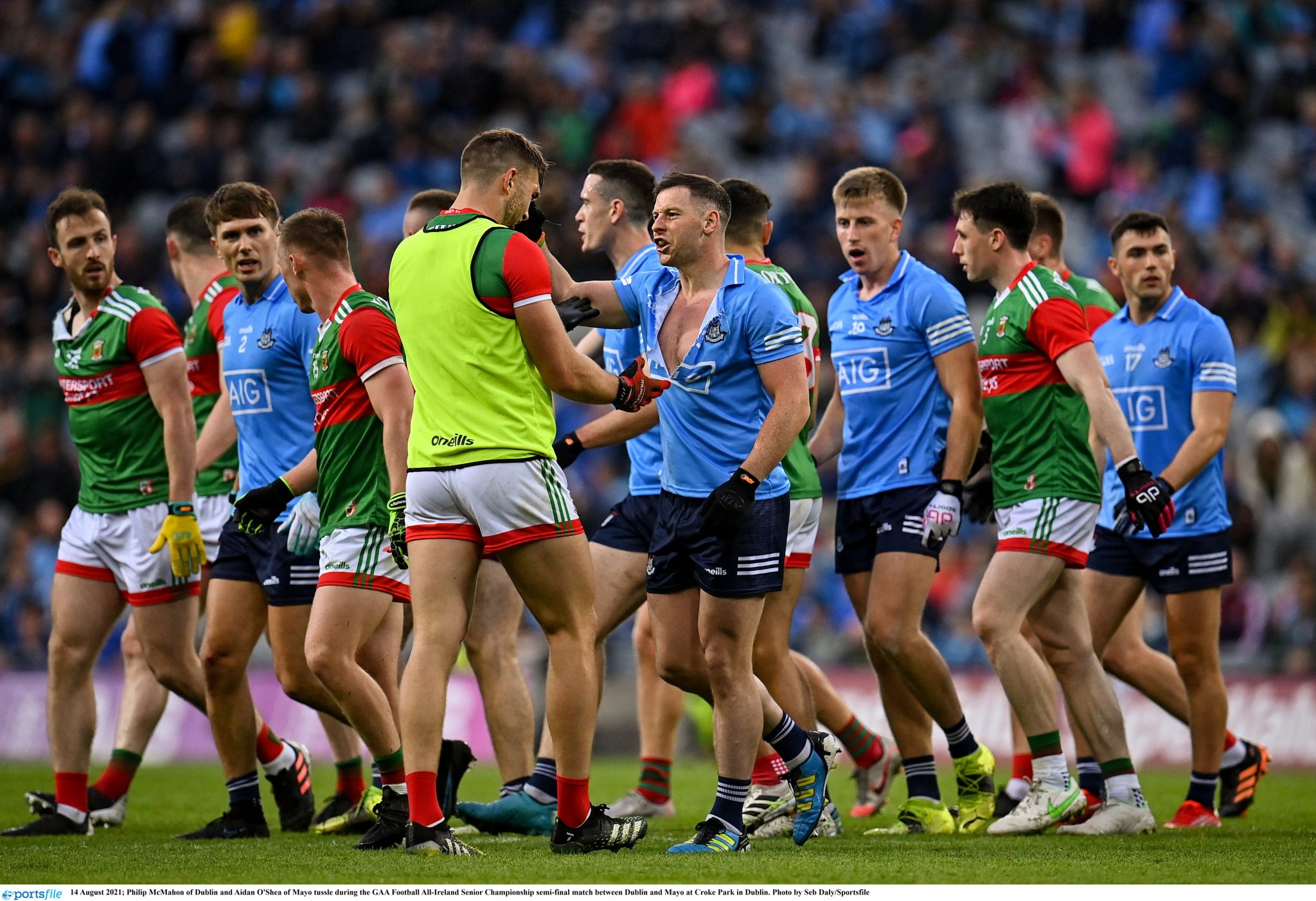 END_OF_DOCUMENT_TOKEN_TO_BE_REPLACED


popular
Sean Dyche set to be named Everton manager after Marcelo Bielsa talks break down
Roy Keane flatly rejects longstanding perception of ex-Man United midfielder Paul Ince
Allianz National Football League Round 1: All the action and talking points
Roy Keane leaves ITV pundits in stitches after Pep Guardiola's pre-match interview
Conor McGregor hit by car ‘at full speed’ while cycling
Study shows rugby positions you are most/least likely to be injured playing
Quiz: Identify these 15 football clubs that are not named after a place
You may also like
2 days ago
Lidl launches One Good Club in support of youth mental health
2 weeks ago
O'Byrne Cup reduced to farce as Offaly withdraw from competition
2 weeks ago
Rory Gallagher expects Glen players to be back for Derry the week after club All-Ireland final
2 weeks ago
"That fecker, again?!" - A Dubliner's perspective of going up against Lee Keegan
2 weeks ago
The top five GAA players who never won the All-Ireland
3 weeks ago
Dessie Farrell reveals why Paul Mannion and Jack McCaffrey returned to Dublin
Next Page