There was only two minutes left to play.

Ulster University were just two points down against NUIG in the Sigerson Cup, as the clock ticked past the 58th minute.

Substitute Sean Mulkerrin, from the Galway university then suffered a worrying-looking knee injury. With an ambulance taking more than half an hour to arrive, it was agreed amongst the teams that NUIG would be awarded a two-point victory.

As it wasn't a straight knock out, and the schedule for these university games are incredibly compact, it was decided that this would be the best solution going forward. 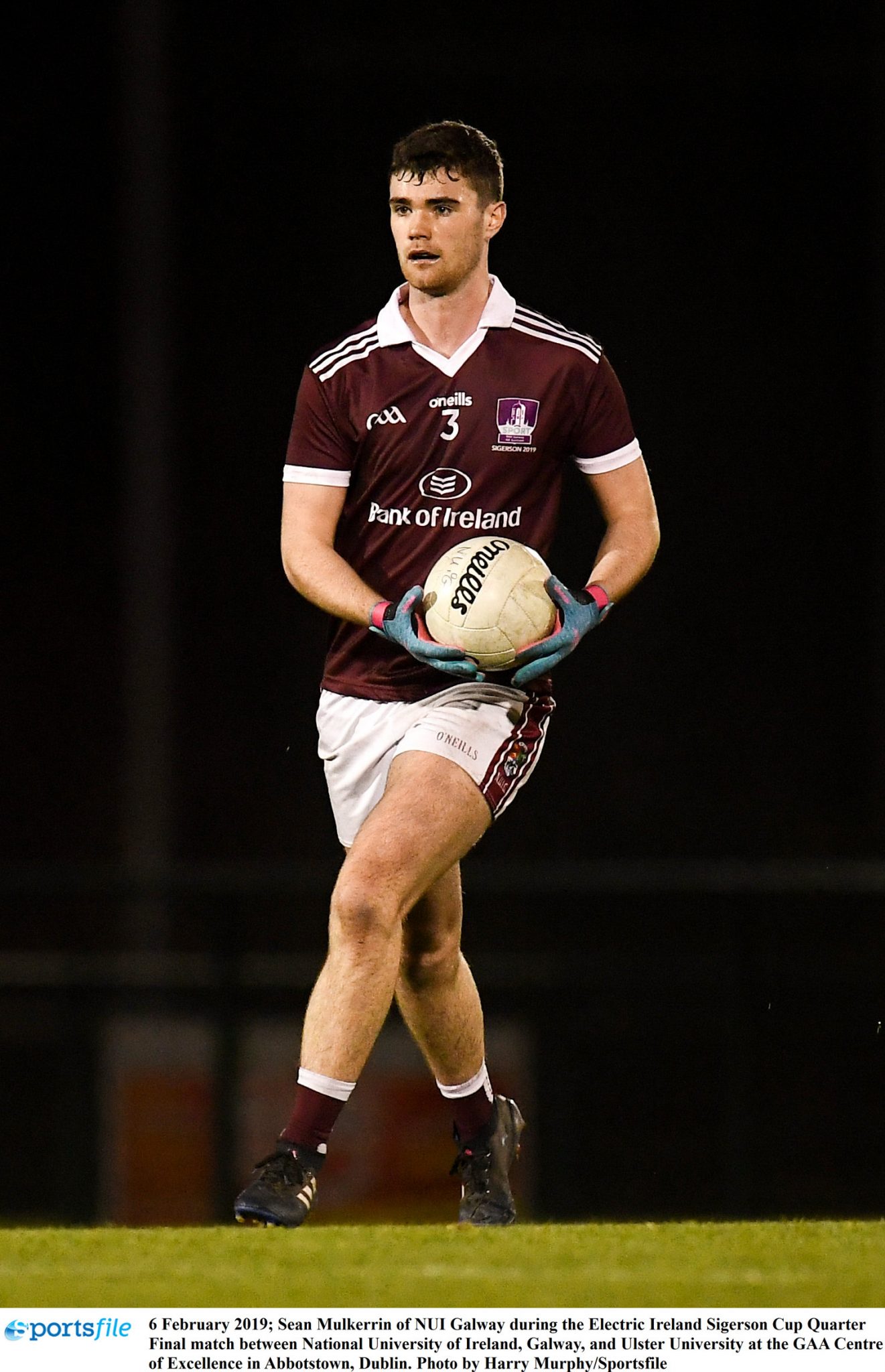 Speaking to Jerome Quinn after the game, NUIG manager Maurice Sheridan, praised University of Ulster for their sportsmanship.

"There is a lot of frost on the pitch now, the lads have been hanging around there for about half an hour, but it was a very unfortunate injury for Sean Mulkerrin.

"He's been a great player for the club, a great ambassador for the club, the university of Galway, and he was supposed to be our captain this year as well, but injury prevented him from taking part earlier in the year.

'Our thoughts are with Sean, it's not about the game' - NUIG manager Maurice Sheridan after tonight's Electric Ireland Sigerson Cup game with Ulster University was abandoned.

NUIG were awarded the win as they were leading when Sean Mulkerrin suffered an injury. @nuigalwaysport pic.twitter.com/ZnJQSgl9FG

"He played for us in the Sigerson final in 2018, so our thoughts are with are with Sean really at this stage, it's not about the game.

"Look it's nice to be through to the next round but I would like to say with Jordanstown as well, with the sportsmanship that they've shown there was absolutely fantastic, and that's what the competition is all about."

NUIG will now play Queen's University in the second round.


popular
Owen Farrell praises Johnny Sexton in revealing interview ahead of Six Nations
"I think Tyrone are going to go down this year" - O'Sullivan unimpressed by 2021 All-Ireland champs
January transfer window 2023: Follow the latest updates live in our hub
Shane Lowry confirms amicable split from caddie after four and a half year partnership
CCCC order replay of All-Ireland club football final
British publication urges Gareth Southgate to claim Evan Ferguson for England
Marc Cucurella learns during live interview that Jorginho has been sold to Arsenal
You may also like
11 months ago
Clifford show to be streamed as UL look for first Sigerson title
11 months ago
James O'Donoghue slams GAA calendar following Tommy Conroy's cruciate injury in Sigerson Cup
11 months ago
Tommy Conroy picks up concerning injury playing in Sigerson Cup just 48 hours after playing full game for Mayo
1 year ago
On a wet November night, David Clifford lights up the Ryan Cup with an absolute rocket
3 years ago
Club player in Cavan sums up beauty of the Sigerson Cup
2 weeks ago
Kerry’s All-Ireland intermediate winners pelted with snowballs at homecoming
Next Page