The action takes place at Croke Park this weekend.

The All-Ireland Football Championship quarter-finals take place this weekend at Croke Park, with Derry facing Clare, Dublin against Cork, Armagh versus Galway and Kerry against Mayo.

The action gets underway with a double header this Saturday, stream live exclusively with a NOW Sports Membership. 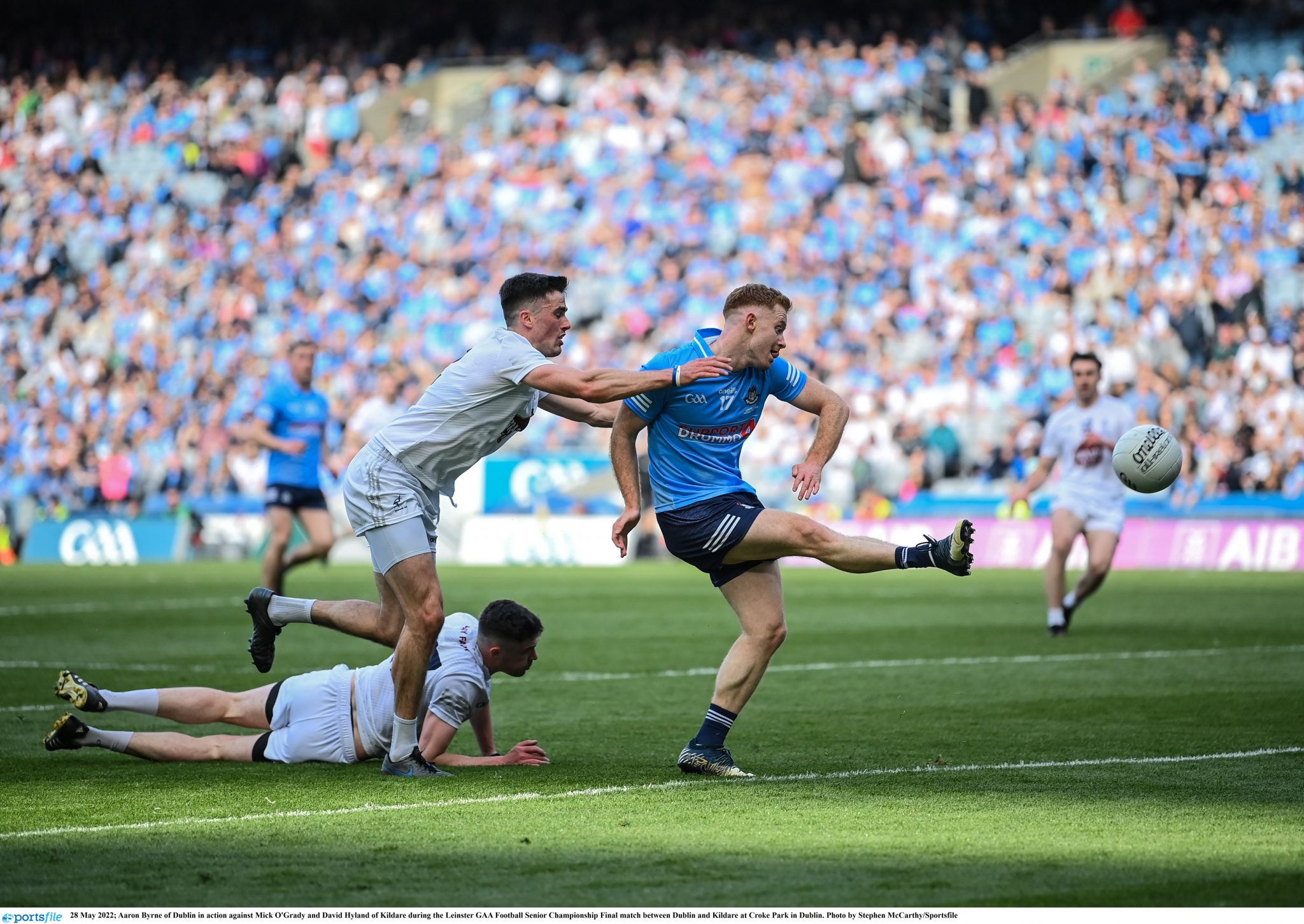 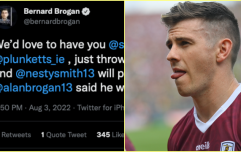 END_OF_DOCUMENT_TOKEN_TO_BE_REPLACED

Derry have been a sleeping giant for decades. Rory Gallagher, however, has not only woken the beast within the Oakleaf county but has tamed it, trained it and unleashed it.

After beating Donegal to become Ulster champions for the first time since 1998, no matter what happens in the rest of the season, 2022 will go down as an undeniable success for this team.

With Gallagher at the helm, however, they certainly won't be resting on their laurels. 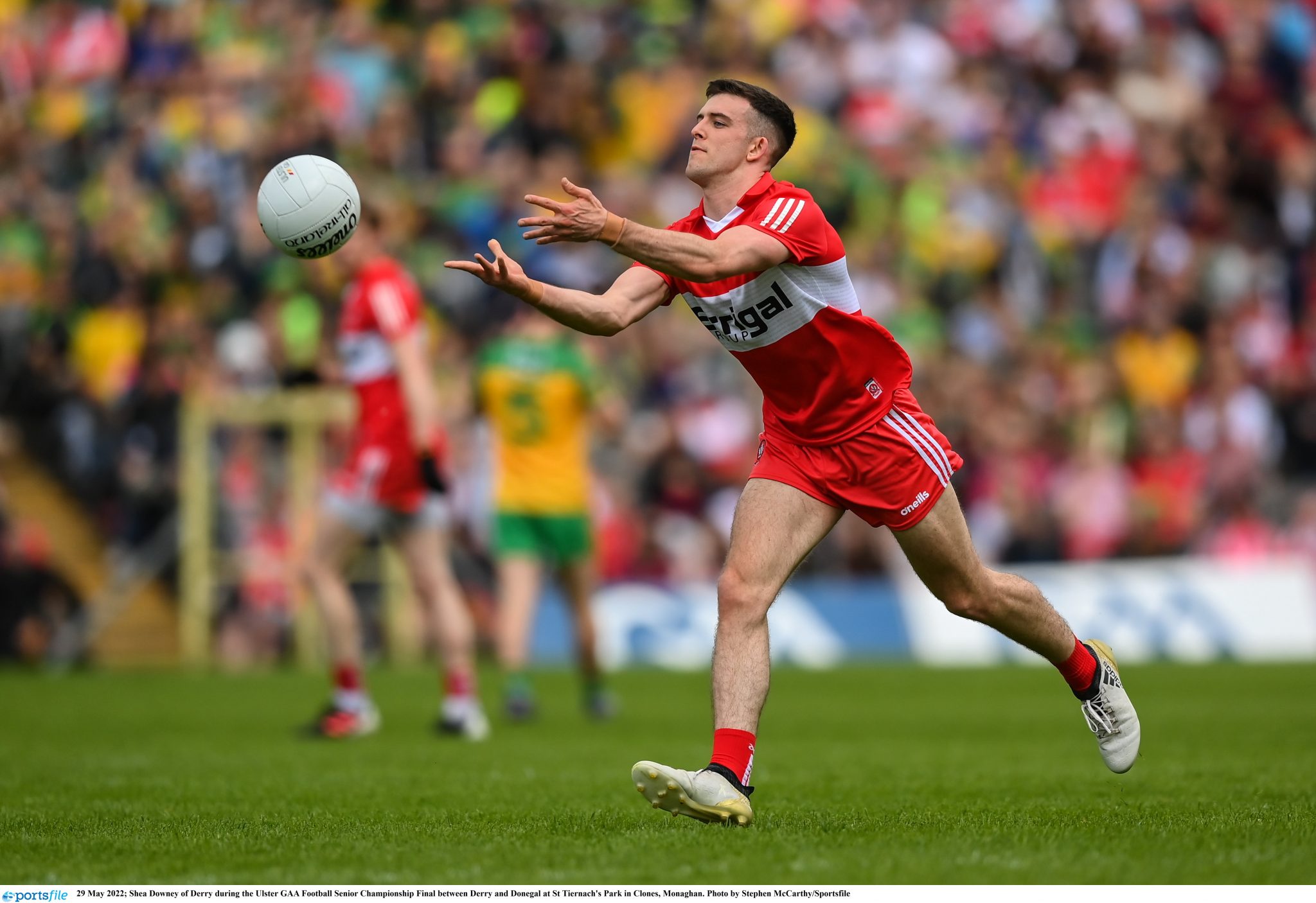 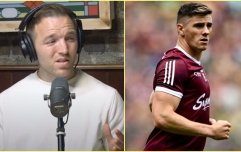 END_OF_DOCUMENT_TOKEN_TO_BE_REPLACED

Derry could have been drawn against Mayo, Dublin, or Kerry. So, they would have been delighted to have drawn Clare, a side that would be deemed to be very much at their level.

Clare will be equally enthused to have drawn Derry and avoid the plethora of Division One teams that are also still in the hunt.

After an astonishing win against Roscommon, a side that beat Galway twice in the league and reached the Connacht final this season, the Munster team won't fear anyone.

But credit to both of these teams as a place in the top four teams of the country awaits the winners. The throw-in is at 3:45 at Croke Park and stream live with a NOW Sports Membership. 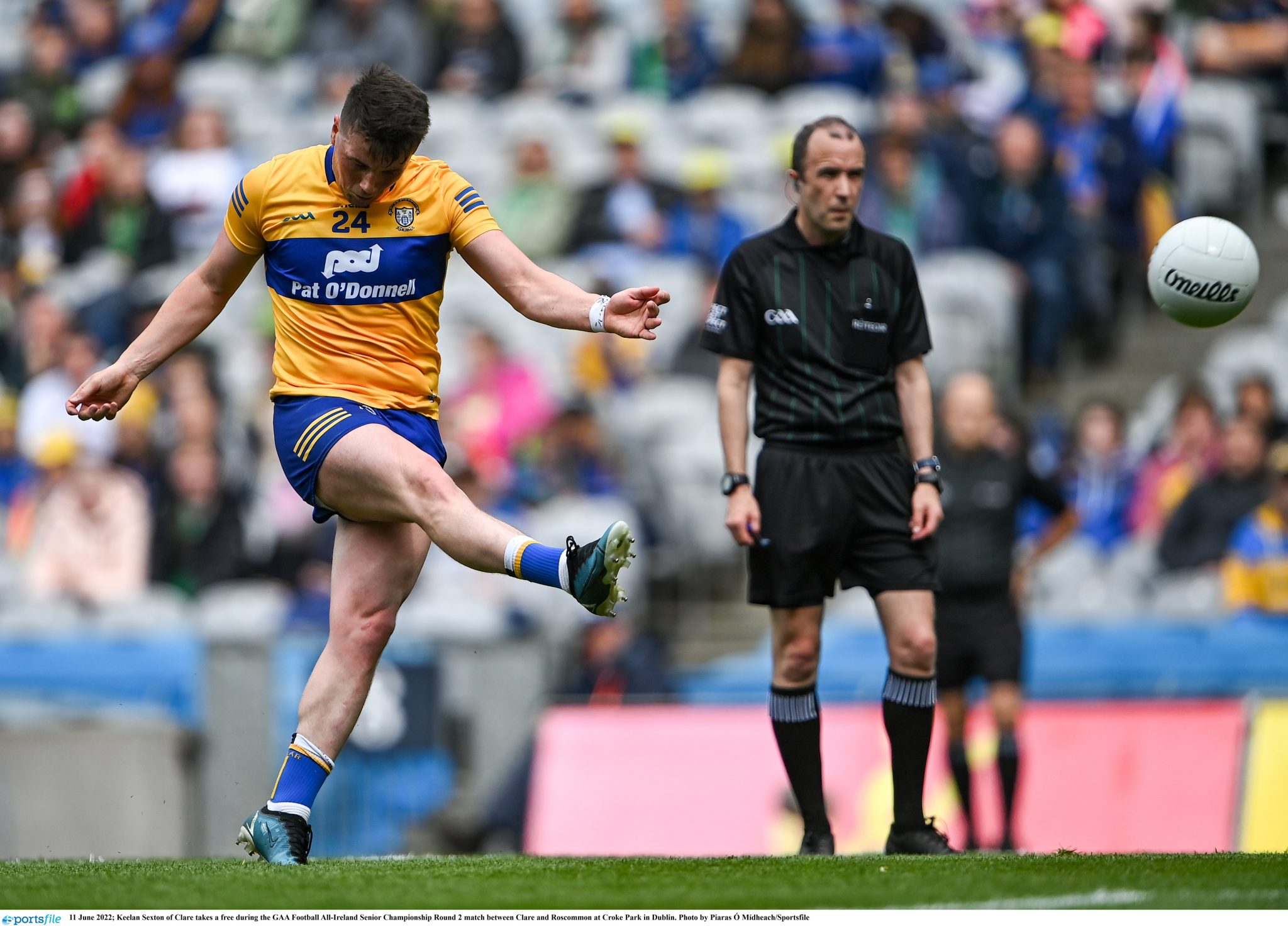 Immediately following the conclusion of Derry versus Clare, Dublin face Cork at Croke Park in the second half of Saturday's All-Ireland quarter-finals double header.

This Dublin team have crammed in about three years' worth of transitioning into nine months. They went from the unbeatable, indestructible and unrelenting force of Gaelic football, to a team that some were saying are "past it" and disgruntled in the camp.

A disastrous start to their league campaign made the normally outstanding capital look less than average, and the knives were being sharpened for Dessie Farrell. 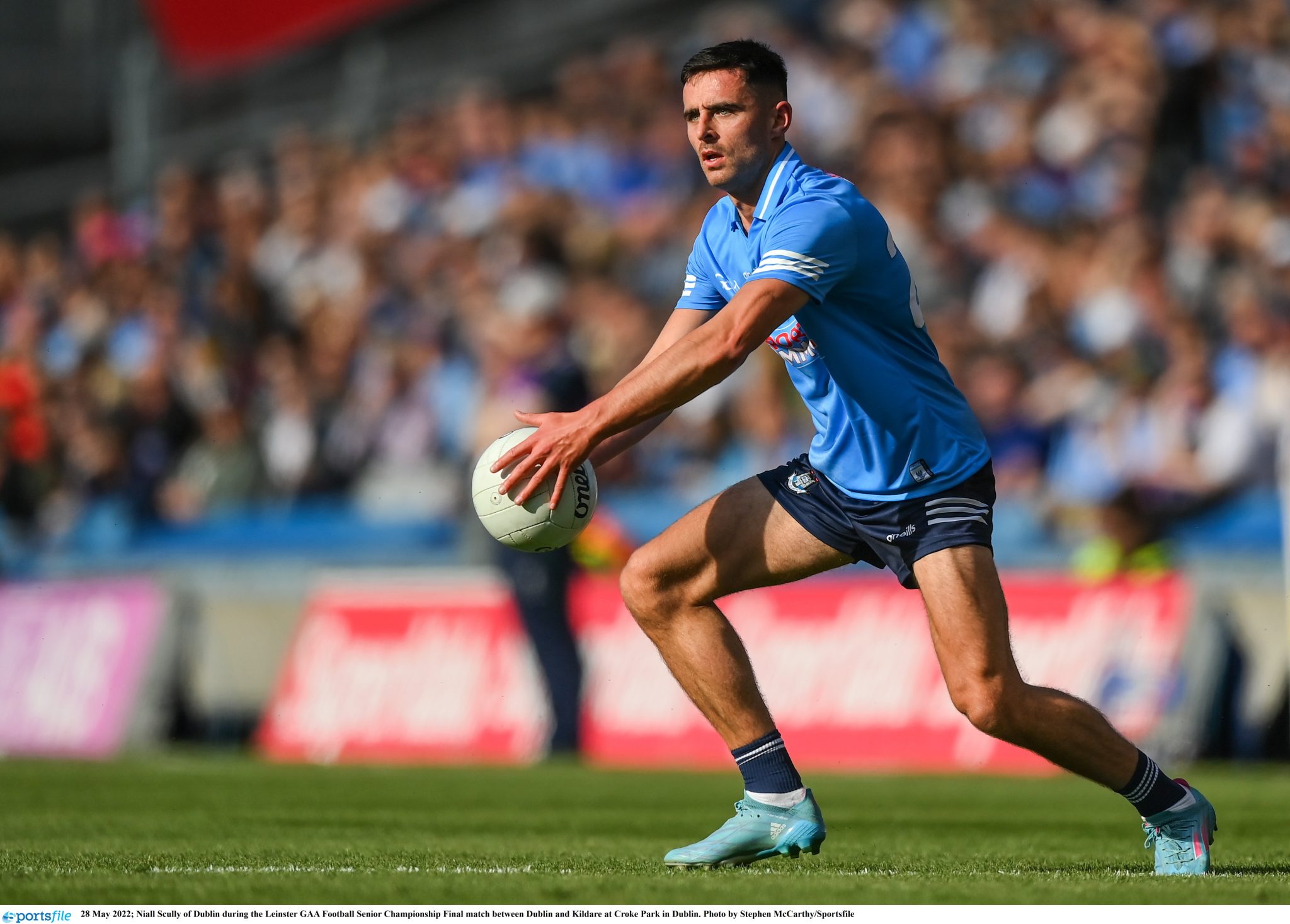 However, wins against the All-Ireland champions Tyrone and a run of form in the league saw headlines of "Dublin are back" be printed on the back pages. That was until a Jack McCarron miracle performance relegated the Boys in Blue to Division Two.

Now, following a summer training camp and the return of Con O'Callaghan, it really does seem like they're back. Dublin have not just beat everyone who has stood in their way in Leinster, but they are streamrolling them like the old Jim Gavin teams would have done.

They look back to their very best, while Cork's struggles on the pitch have been much more linear in the sense that they hit rock bottom, and gradually climbed their way back into contention. 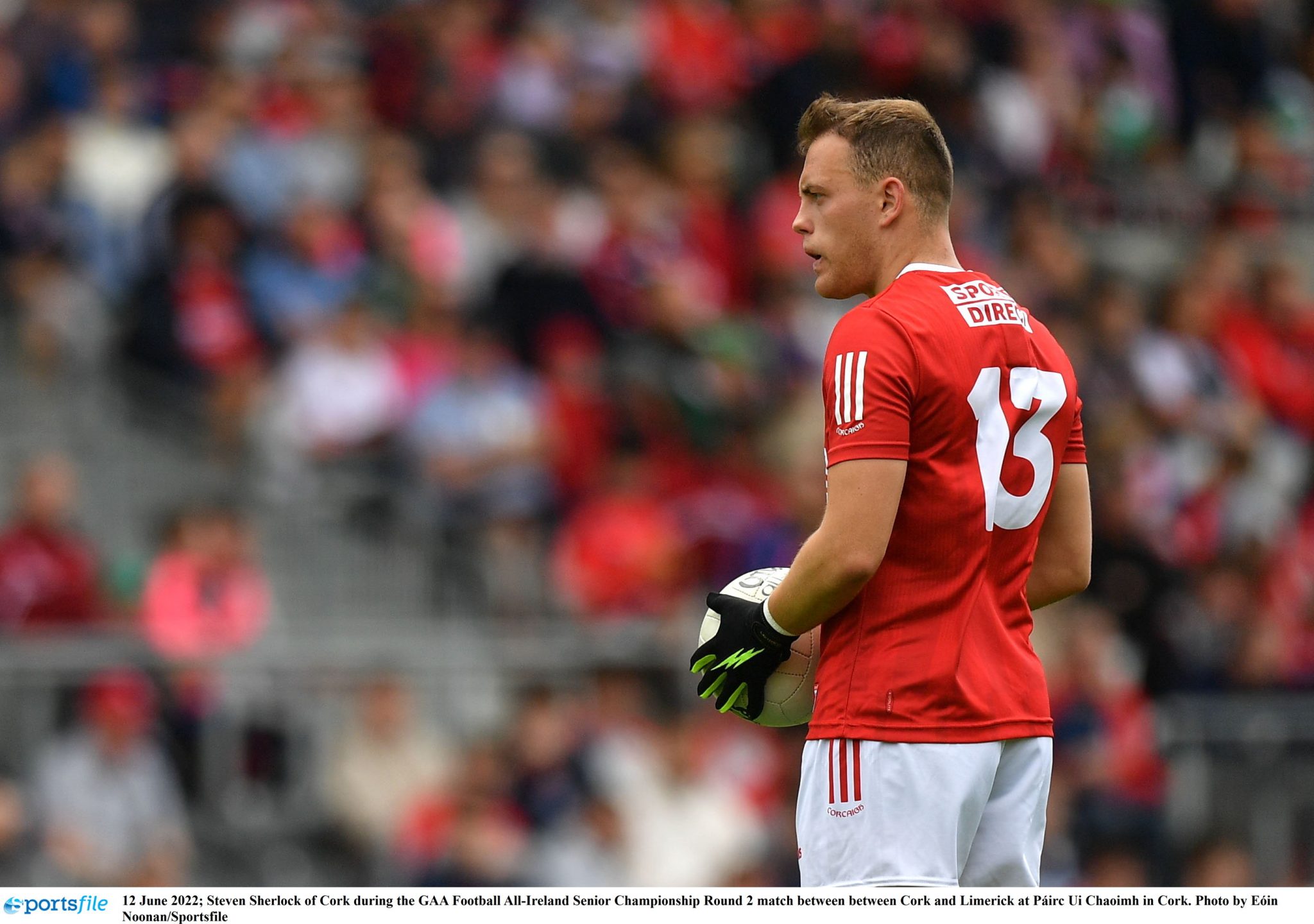 A terrible start in the league made Division Three look like a very real possibility for The Rebels, but a run of form and then a very impressive outing against Kerry in Munster has rejuvenated the team.

With some wins in the qualifiers under their belt, they are in as good a position as they would ever have been to play the mighty Dubs. But you would still have your money on Hill 16 being the happier set of fans after the game.

Stream the biggest sporting moments with NOW including all the action from the GAA Championships, Golf majors and Formula 1.


popular
"He can add something to our attacking line up" - Jamie Clarke signs for Northern Irish soccer club
Antonio Conte 'banishes' four Tottenham players from first-team
Ranking the best county GAA songs of all-time (32-1)
Barcelona allowed to register four new signings, but Jules Kounde misses out
"I’ve never heard someone say something as stupid” - Katie Taylor blasts Jake Paul's rematch comments
Roy Keane makes three surprise picks in Man United's greatest Premier League team
"It was unfair on the Galway backs” - Tomás Ó Sé admits that Kerry benefitted from unfair rule
You may also like
2 weeks ago
Why James McCarthy should not have been in The Sunday game's All-Star team
1 month ago
How Evan Comerford's antics before Sean O'Shea penalty helped Dublin
1 month ago
Sean O'Shea was "more than entitled to go for that ball" says Oisin McConville
1 month ago
Evan Comerford shakes the post in an attempt to put Sean O'Shea off
1 month ago
Aidan O'Mahoney on Dublin v Kerry and Con O'Callaghan v David Clifford
1 month ago
Bernard Brogan, Alan Brogan, and Kyle Coney condemn lack of GAA media build-up
Next Page