The United States - the land of hope, glory and tasty GAA jerseys.

Sligo had better watch out - our friends across the water seem to have hit a rich vein of form.

The Yeats County travel to Gaelic Park on Sunday for the Connacht SFC preliminary round that marks the beginning of this year's football championship.

Former Mayo defender Tom Cunniffe and Dublin All-Star hurler Danny Sutcliffe are both included in the New York panel for the game (throw in 8.15pm GMT).

Earlier this year we brought you news of Kansas City's sublime trio of jerseys, which we can confidently declare to be some of the finest GAA wear on the market. 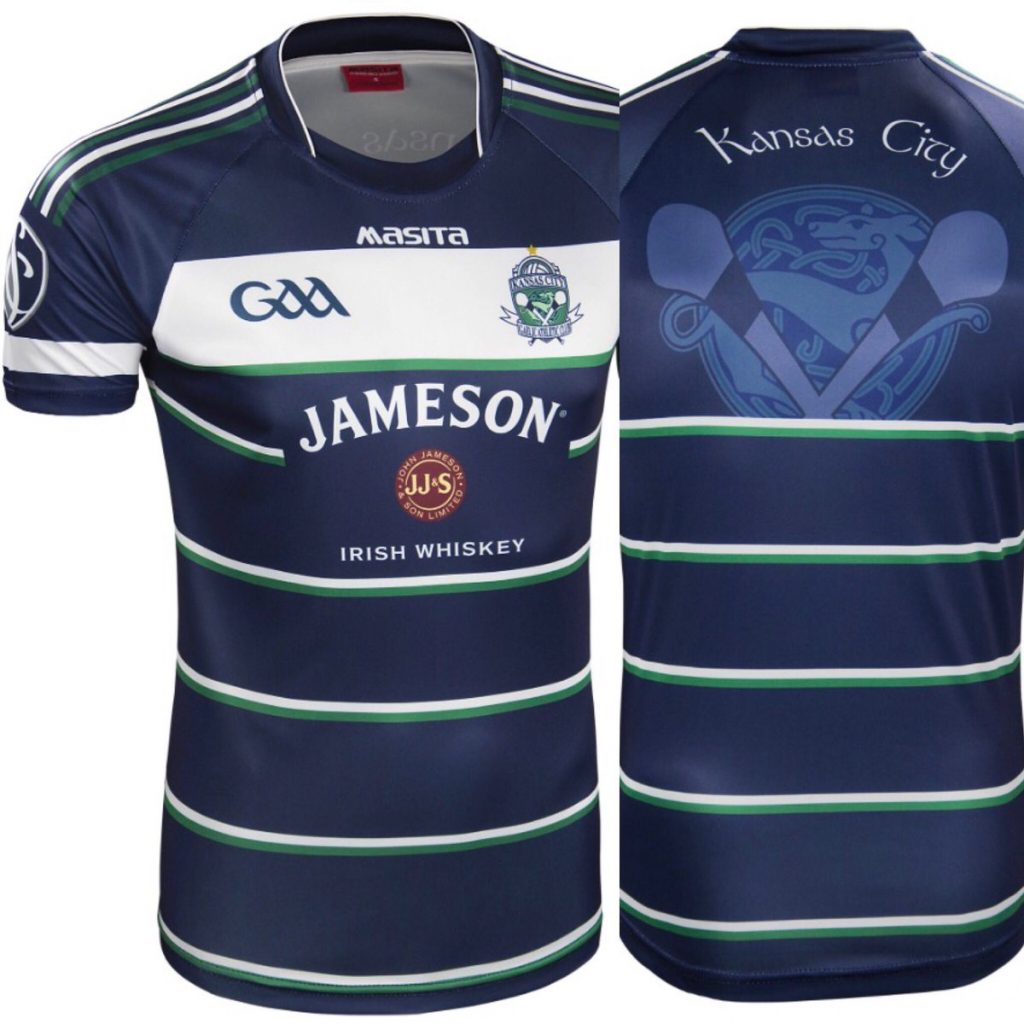 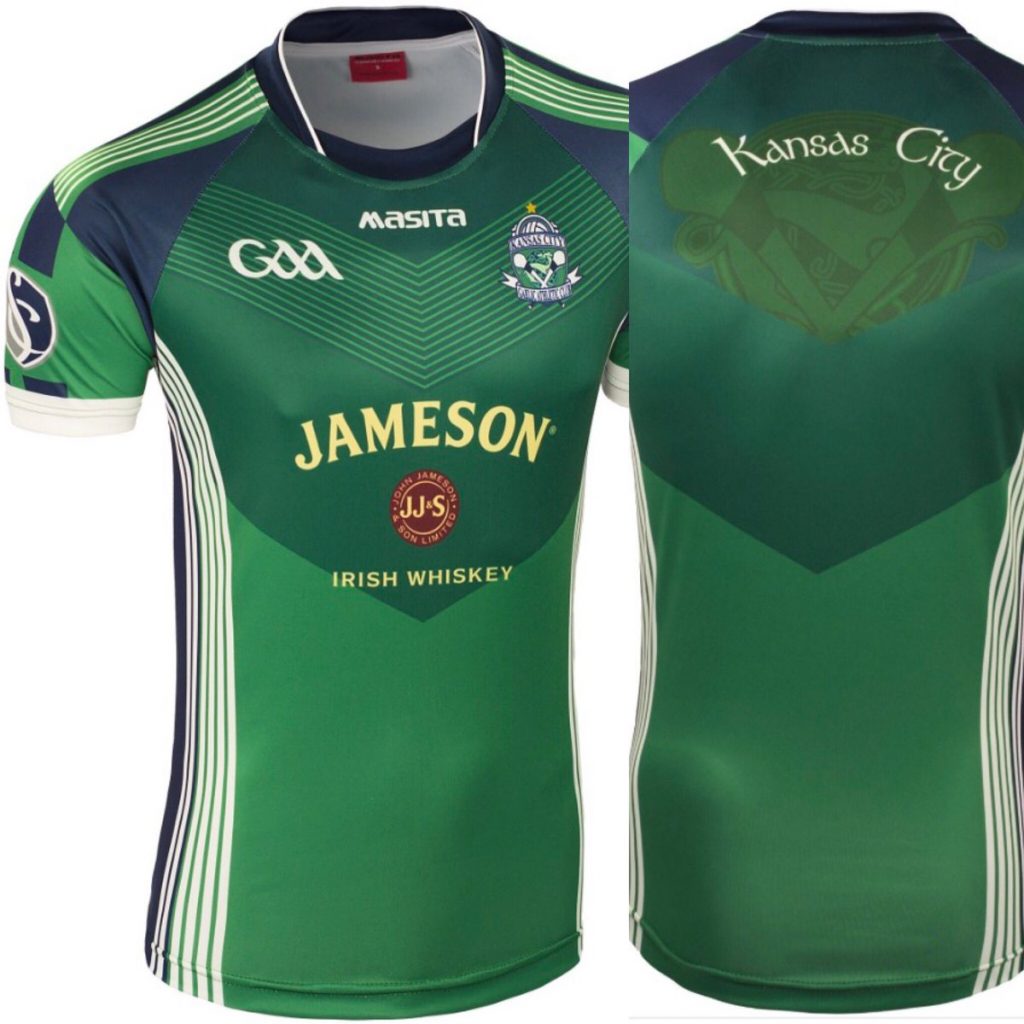 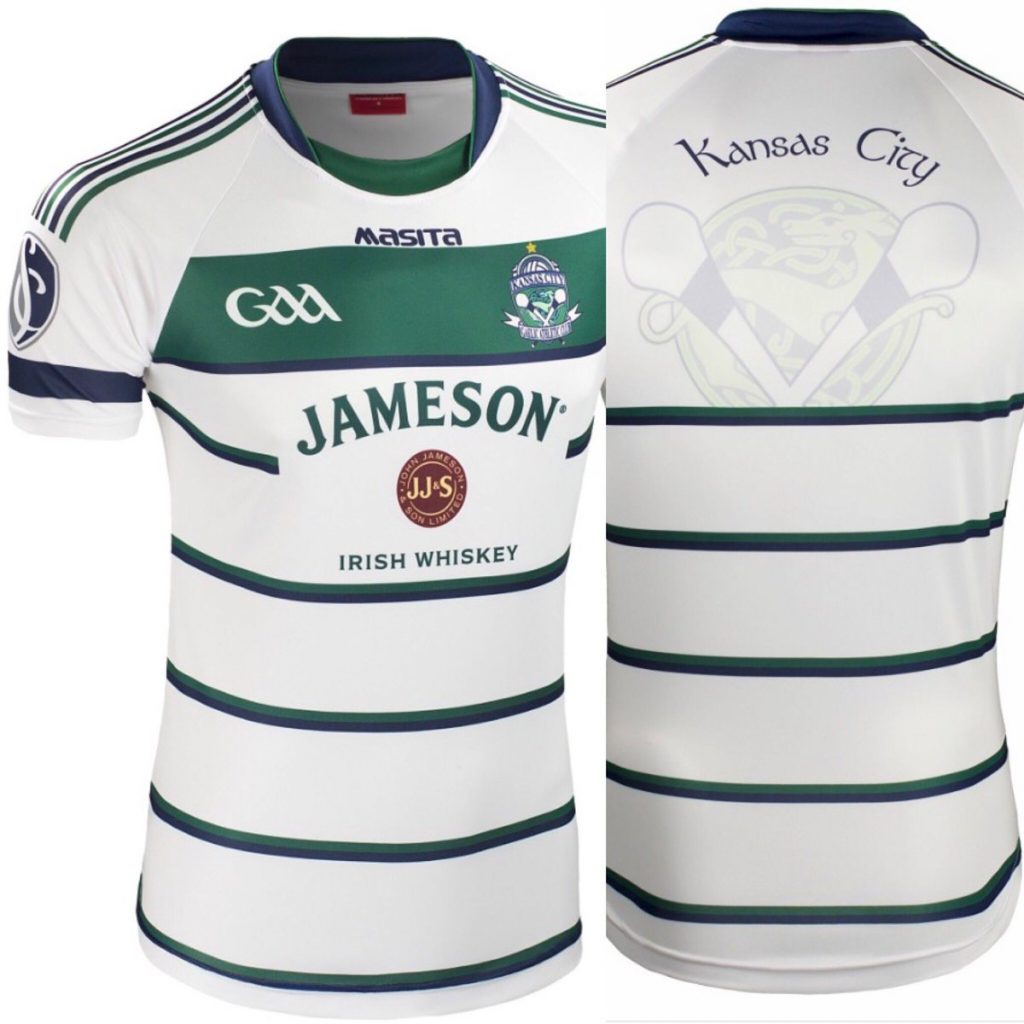 We are particular fans of the white jersey, ourselves. 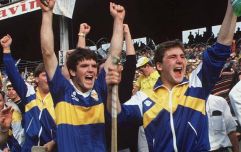 END_OF_DOCUMENT_TOKEN_TO_BE_REPLACED

New York have released a new jersey in time for their Championship outing and, while it is not quite as delightful as the Kansas City strip, it is a fine effort.

Their initial offering came in at number 12 in our definitive ranking of the championships' jerseys, but we may have to reexamine things after they dropped this bad boy. 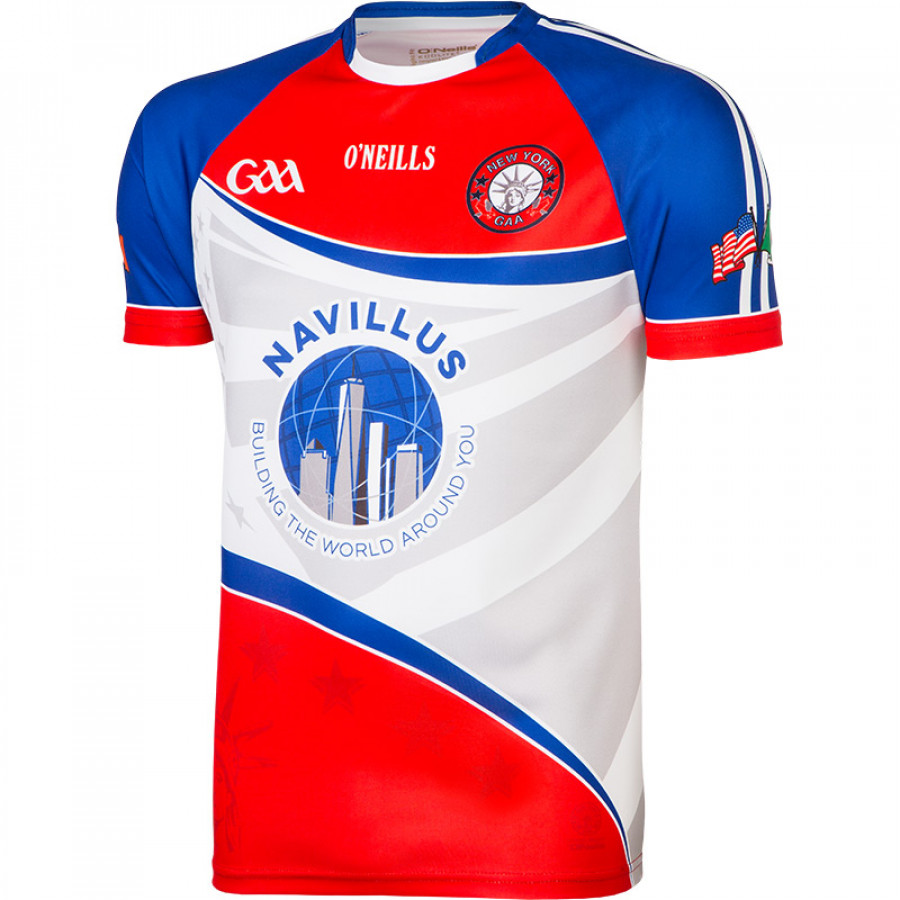 And the (rarely used) away jersey... 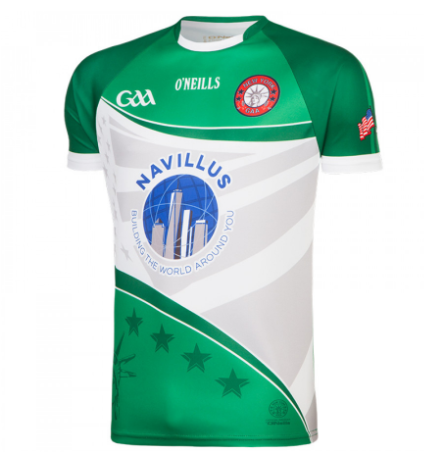 Both jerseys can be purchased on the O'Neills website.