"In my experience playing for Laois, I believed that I could win a game, even though everything is telling you that you can't."

Last year both Cavan and Tipperary defied the odds and defied logic, winning their provincial titles despite being recognised as weaker teams in their respective regions.

However, neither seem to have brought that form into 2021, with both being relegated to the lowest divisions in their league campaigns. With Cavan set to play Tyrone and Tipperary up against Kerry this weekend, it doesn't look good for the Breffni or the Tipp men.

END_OF_DOCUMENT_TOKEN_TO_BE_REPLACED

Both are potentially suffering from a hangover of their own successes, in the sense that they put so much effort into that one campaign, they can't muster it up again.

Or, it could be argued that these two sides now have a full understanding of what belief can do for them, and how they can turn things around when their backs are against the wall.

Speaking on the GAA Hour, Colm Parkinson was discussing just how important it is to have self-belief when facing these supposedly superior teams. 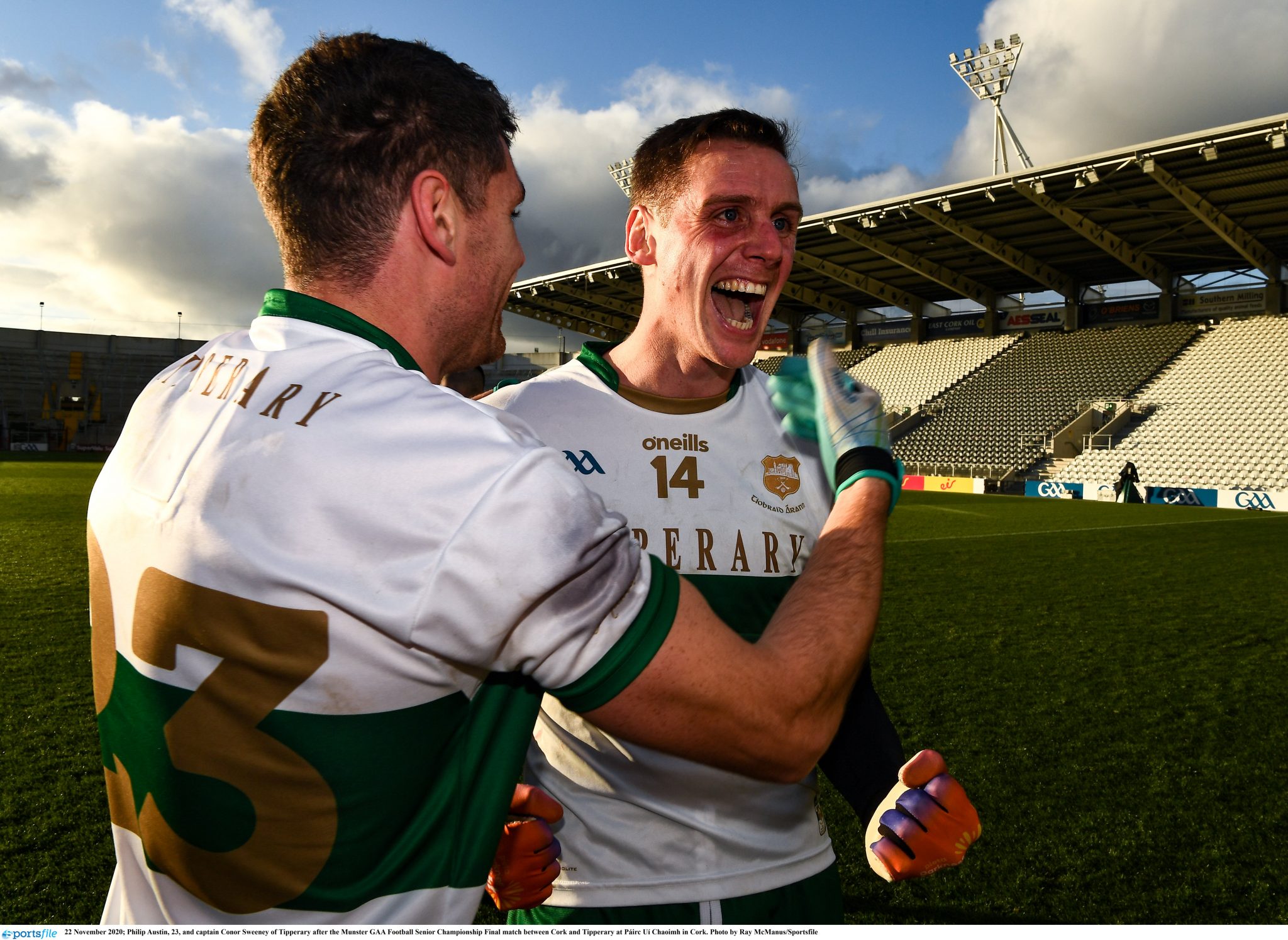 "Kerry are obviously playing Tipperary this weekend, and Conor Sweeney has been talking in the media about belief.

"Let's be honest, Tipperary are going in against Kerry and nobody is going to give them a chance, and what are the Tipperary lads thinking?

"He's saying 'A lot of teams before they play top teams are probably beaten before they even take the field. We have a job to do mentally to prepare ourselves for what's coming, we need to drive home the message that we believe in what we're doing at training and believe that we can compete against them.'

END_OF_DOCUMENT_TOKEN_TO_BE_REPLACED

"In my experience playing for Laois, I believed that I could win a game, even though everything is telling you that you can't, you just simply have to believe.

"The problem is after 10 minutes when you're six points down."

Former Dublin star, Ger Brennan was also on the show and although he obviously played with a county that was very successful, he admitted that going up against the odds is something that every player has to face at some stage. 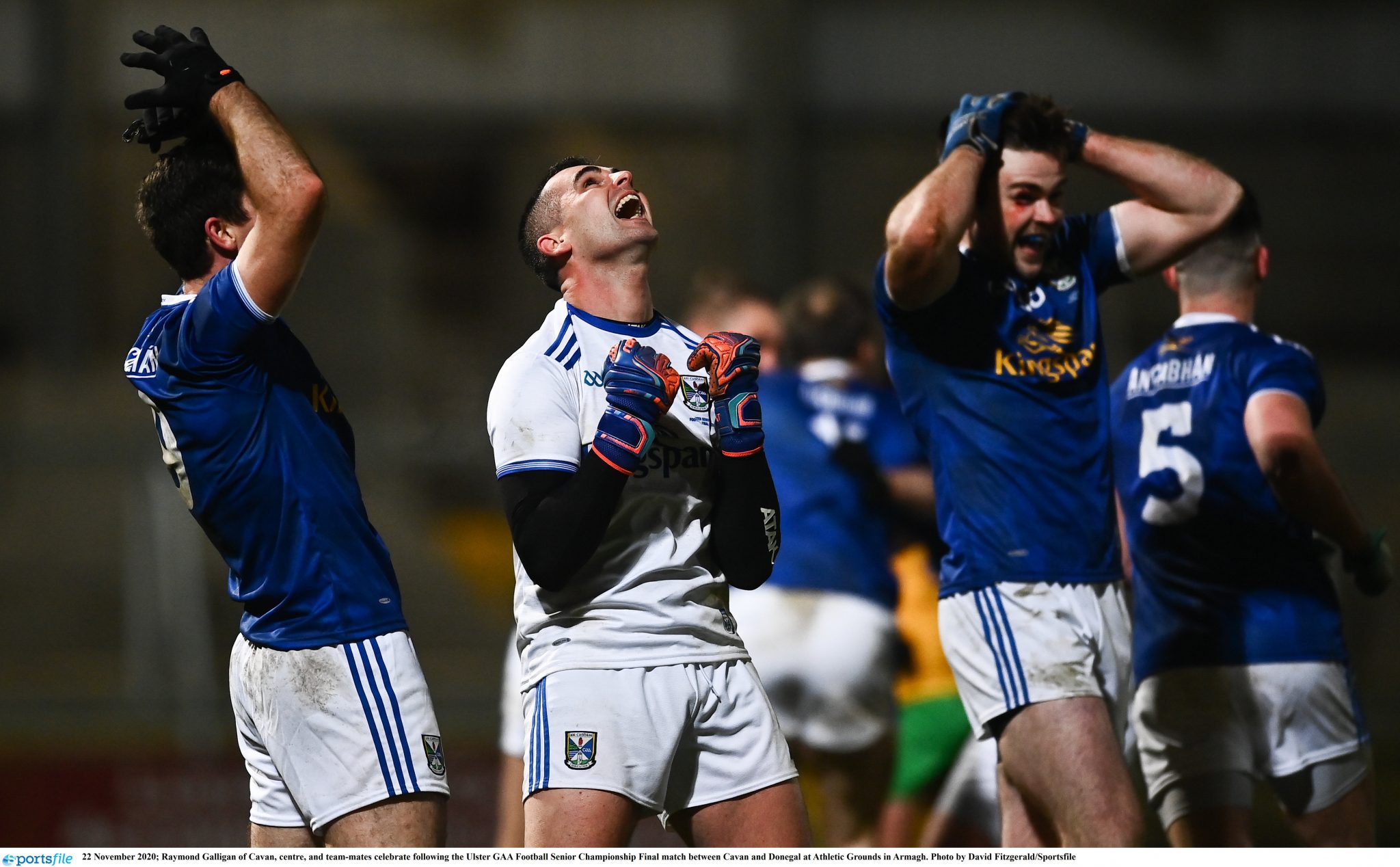 "You're always going into a game with a bit of hope and we've all been underdogs at one time or another.

"There is that bit of belief that if we just get stuck in, get a feel of the ball nice and early and ask questions of the opposition, we will be in the game.

"But the evidence will suggest that Tipperary aren't in a great place, they were relegated to Division Four. I think Conor Sweeney is bringing a light and awareness to the reality of a Division Three or Four team playing against a higher opposition.

"They might feel defeated or five or six points down before a ball is thrown in, so bringing awareness to it is the first port of call and they know themselves as a group of players that they haven't backed up the success of last year.

"They will want to get a good performance out of themselves, but realistically it's hard to see them asking too many questions of Kerry."


popular
Roy Keane's issue with Argentina star could rival Graeme Souness and Paul PogbaA~WQA~~~~~~AAAA
Roy Keane cracked up Ian Wright and Gary Neville with England team spirit remark
Lionel Messi makes Gary Neville eat his words after "silk pyjamas" comment
Roy Keane takes moment on TV to pay tribute to his old team in Cork
Man United youngster causes scrap from the bench after throwing ball at Australia player
The nine England World Cup footballers who could have played for Ireland
'I was so stressed the week before the All-Ireland and I ended up having a panic-attack' - O'Shea and O'Sullivan open up
You may also like
2 weeks ago
Munster, Connacht and Ulster GAA clashes stack your TV guide this weekend
3 weeks ago
Jamie Clarke takes sabbatical from soccer to commit to Crossmaglen
3 weeks ago
Paul Finlay reveals secret to high performance in your late 30s
3 weeks ago
The one moment that shows why David Clifford is the best player around
4 weeks ago
Quiz: Can you name these intercounty GAA teams from their nickname?
4 weeks ago
The five most unlucky players to miss out on an All-Star
Next Page