"This is really, really, bad. It does not look good."

It seems every week, the talisman player for each county is suffering an injury.

We saw David Clifford limp off after scoring a rocket of a goal against Clare, then we saw Michael Murphy with his hamstring on ice after being subbed off against Down.

END_OF_DOCUMENT_TOKEN_TO_BE_REPLACED

Now it looks like Monaghan are sweating, as their star player Conor McManus collided knees in the Farney men's Ulster Championship game against Fermanagh. He was down on the ground receiving treatment for a concerning amount of time.

Commentating on BBC Sport, former Down legend Martin Clarke didn't like what he was seeing.

"This is really, really, bad. It does not look good, it's a sad sight for all fans of Ulster football. 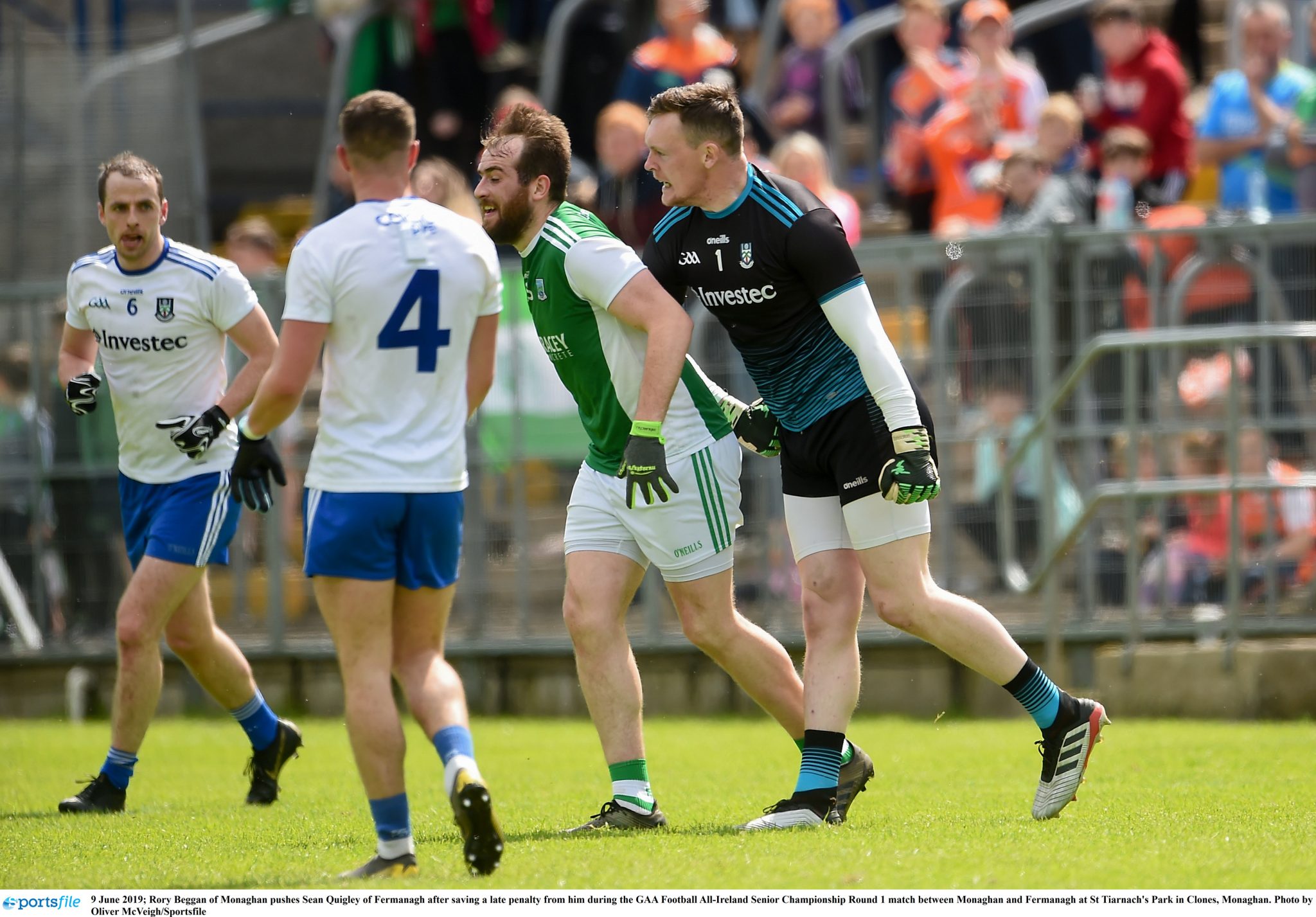 END_OF_DOCUMENT_TOKEN_TO_BE_REPLACED

"When the impact is on that part of the leg, it can result in something much more serious and certainly he is in a lot of pain.

"It does look like his championship is in huge danger.

"It's a big story again. Unfortunately we lost Michael Murphy in Newry and now McManus."

Monaghan cruised to a comfortable victory over Fermanagh in a game that didn't look like it could be lost.

END_OF_DOCUMENT_TOKEN_TO_BE_REPLACED

Fermanagh did have their chances, most notably in the first half of the match when Seán Quigley spotted the Monaghan keeper off his line and went for an audacious goal from range, but he couldn't pull it off in the end.