"He is the Messi of hurling, he'd make any team in the country"

Shane Conway dances around the hurling pitch like a kangaroo on springs.

The ball does as the Lixnaw man wishes and when he drops the shoulder and goes, you haven't a hope of catching him.

There was one stage in Wednesday night's Fitzgibbon Cup final when the Kerryman slipped trying to control the ball. The IT Carlow chasers converged, but as the dainty forward fell to the ground, his balance remained in check and the ball somehow stayed, as if hovering with magnetic forces on his hurley.

Everyone in the DCU sportsground stands drew a sharp intake of breath. This was street hurling in the field's of St Clare's.

All told, Conway's 0-10 guided UCC to their 40th ever Fitzgibbon Cup title. It was Conway's second in two years and if you haven't heard of or seen the Kerry player in action at this stage, you're missing out.

A super point from Shane Conway for @ucc_gaa from way out the field. pic.twitter.com/Xi65H9XiTq

He's like a chosen one, with the low centre of gravity and the dancing feet. The ball just responds to his call and speaking after another stellar performance, UCC manager Tom Kingston praised his gem to the heavens. 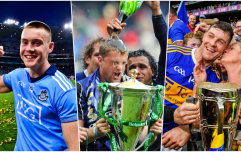 END_OF_DOCUMENT_TOKEN_TO_BE_REPLACED

"His hurling brain is just so far ahead of most guys, his skill, his free-taking kept us in the match. He did it all over the pitch, he’s outstanding. I think any team in the country would love to him, he’d make any team in the country but he’s loyal to his club, he’s loyal to his county and I’d have huge admiration for him. I slag him there sometimes, I call him the Messi of hurling, and I don’t think I’m too far wrong, he is the messi of hurling."

Few would argue with that. Kingston's nephew Shane was another who dazzled on a brilliant night for 'The College' and the manager was a proud man afterwards.

"Relief and elation. I’m absolutely elated. The boys never gave up, they kept at it and they just dug it out. I can’t put words on the belief they have in each other and the will to win, they want to win. They wanted to win it, they were going to give it everything to win it. We told them if they give it everything, they’ll win the game..."

Cork senior Niall O'Leary was red carded in the second half, and Kingston said he had a hunch at that point, that the team would go on to do it for O'Leary. 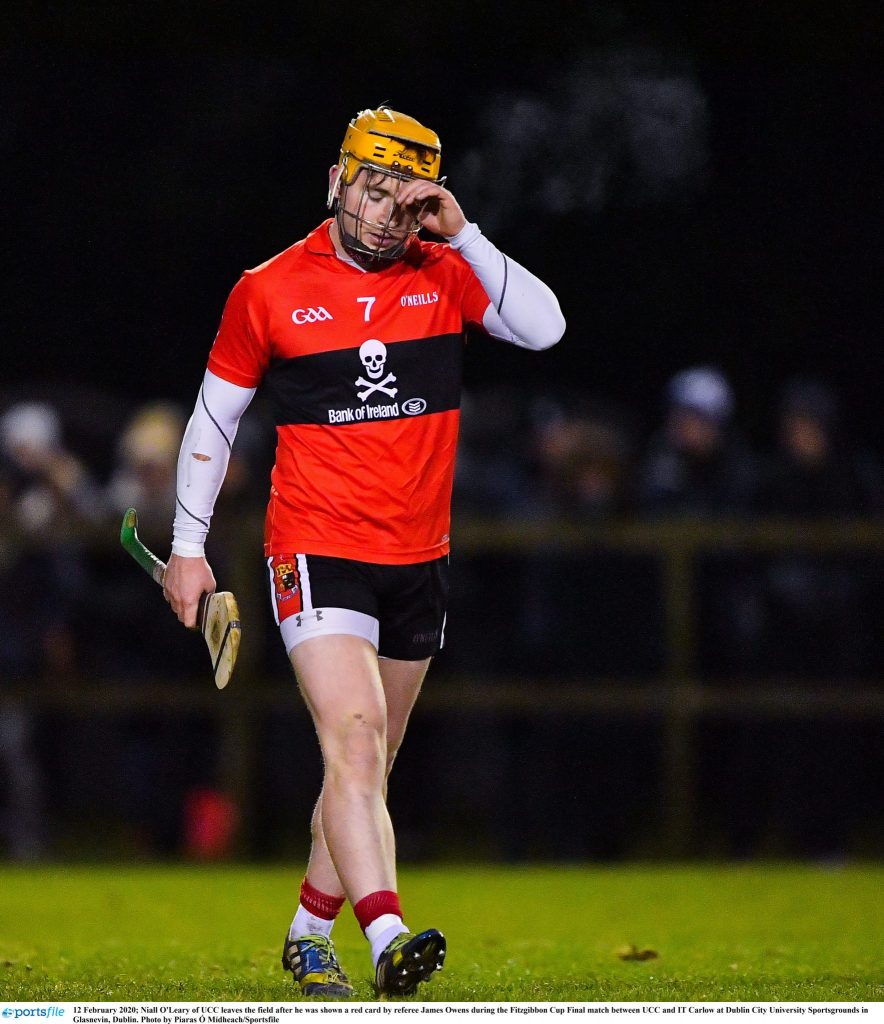 "Niall’s an outstanding player, a great player and he’s a Cork senior hurler. For some reason it just came into my head that the lads were just going to go on and win this game for him, he’s a really popular guy in the group. And I just felt the players would pull it out for him, that was an incredible victory out there."

popular
QUIZ: Can you name all 24 champions of the English football league?
QUIZ: Name the countries these World Cup footballers play for
The SportsJOE 12 o'clock quiz | Day 75
The SportsJOE 12 o'clock quiz | Day 77
One of the UFC's most hyped prospects admits to copying Conor McGregor
You'll need to be on top form to get 20/20 in this 1980s footballers quiz
Amanda Nunes swiftly apologises to Ronda Rousey after Dana White's update on her future
You may also like
3 weeks ago
JJ Delaney tribute: A hurling legend made of different stuff
3 weeks ago
Cavanagh backlash shows how far we may be from a United Ireland
3 weeks ago
No club football for nine years but Canavan was always going to make it work
3 weeks ago
The SportsJOE 12 o'clock quiz | Day 49
4 weeks ago
Wonder of the GAA world reminds us how to win and enjoy every minute of it
4 weeks ago
"Hurling is like a wardrobe, whatever you put into it you’ll get back out of it" - Life at St Kieran's
Next Page