The All-Ireland qualifiers get underway with a massive game in Castlebar.

Mayo take on Monaghan in the All-Ireland Senior Football Championship qualifiers on Saturday. And, with the provincial championships over, there is no room for error. 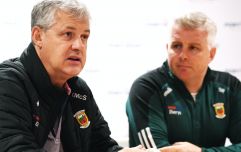 END_OF_DOCUMENT_TOKEN_TO_BE_REPLACED

On Saturday in Castlebar, one county will be eliminated from the All-Ireland Championship before it even gets going. For the other, their campaign will be given a huge momentum boost.

You can watch the match exclusively live with a NOW Sports Membership. 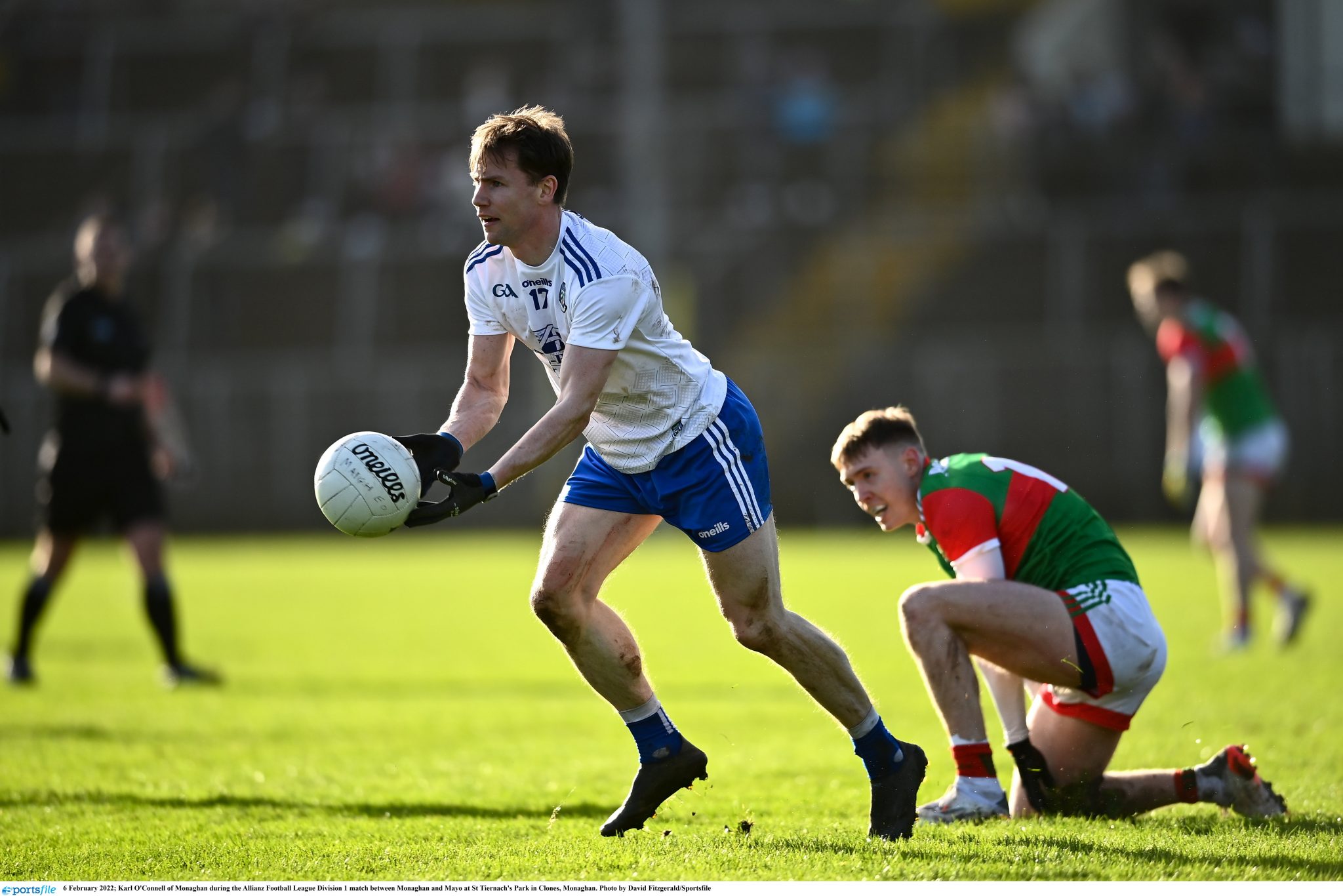 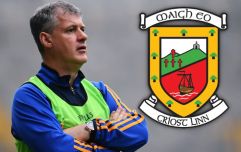 END_OF_DOCUMENT_TOKEN_TO_BE_REPLACED

In some ways, Monaghan are the Mayo of Ulster. They are a hugely successful county, obsessed with Gaelic football, and continuously mix it with the big hitters.

Monaghan are also known to pull off huge upsets, such as their thrilling game against Dublin over a month ago, which resulted in the capital getting relegated to Division Two. Yet, at some stage of the year, Monaghan always seem to fall short.

Mayo, meanwhile, have reached more All-Ireland finals outside of Dublin than any other side over the past decade. However, they have yet to sneak over the line.

Now, the two sides are in limbo after crashing out of their provincial championships, and another defeat would end their season, while a win could rejuvenate them entirely. 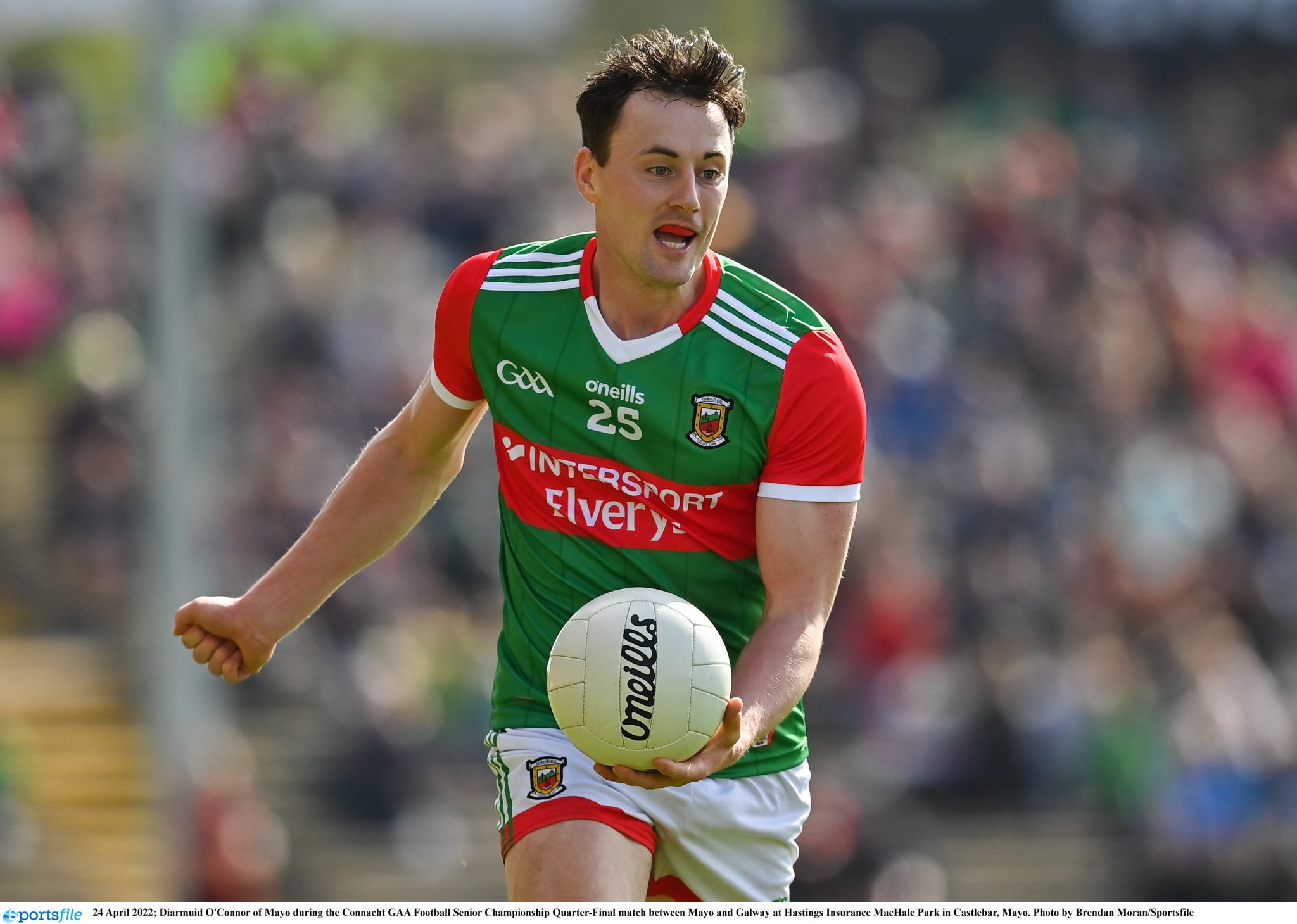 Last chance for Mayo or Monaghan.

END_OF_DOCUMENT_TOKEN_TO_BE_REPLACED

In the Ulster Senior Football Championship semi-finals last month, Derry outplayed Seamus McEneaney's side, as some of Monaghan's big names players failed to step up to the plate.

Jack McCarron has had the league campaign of his life earlier this year but just couldn't get moving in the Ulster Championship. Gary Mohan has burst onto the scene as their new bright spark but again was nullified by the Oakleaf defence.

Ultimately, the Farney men reverted to doing what they've been guilty of doing for the past decade - relying on Conor McManus. The star forward is still one of the best in the business, but age and injuries mean that he needs more help this time around.

So, unless the likes of Conor McCarthy and co start chipping in more on the big stage, Monaghan could struggle for scores against the Connacht side on Saturday. 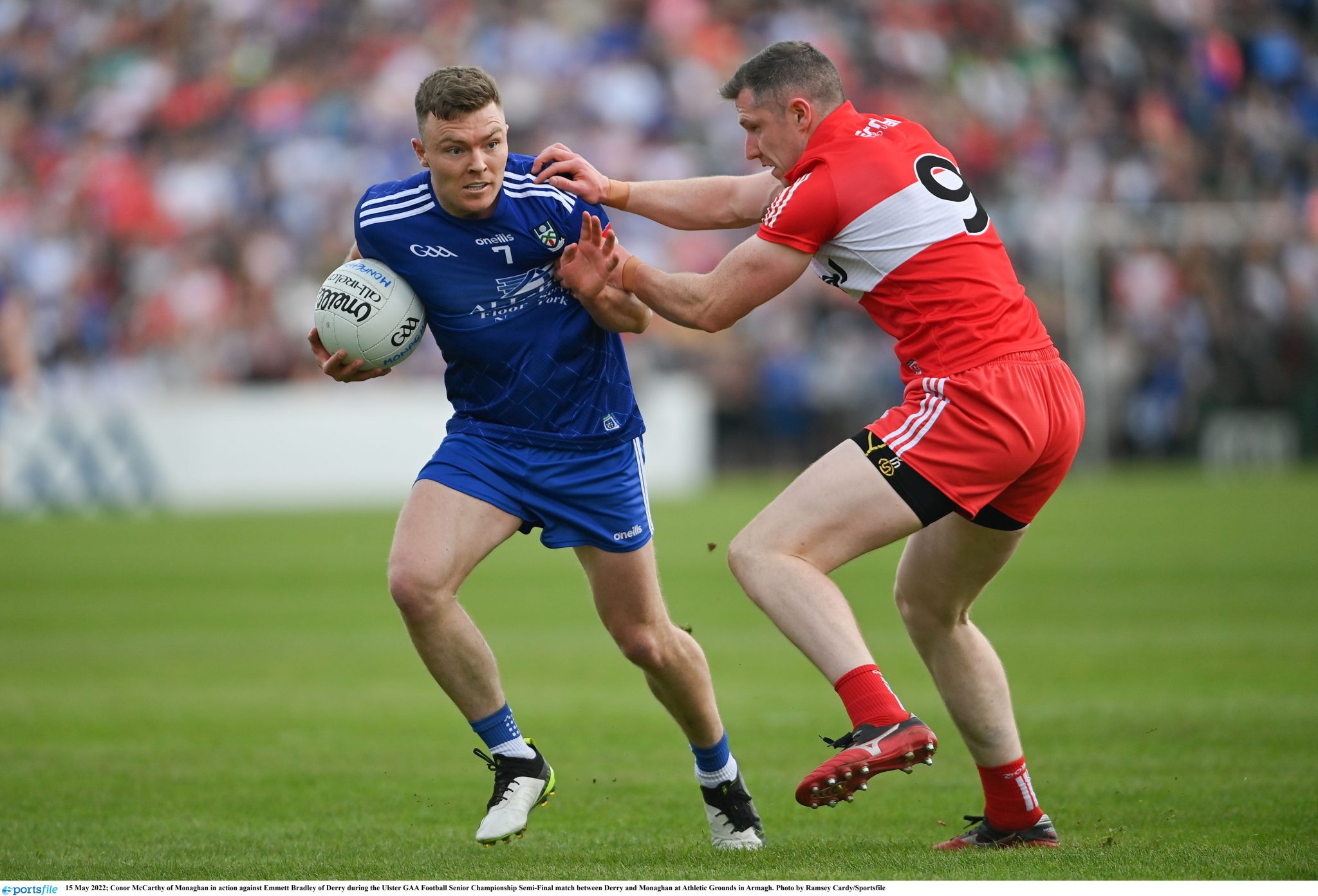 Meanwhile, James Horan's team had a mixed league campaign. Mayo reached the final but they were then embarrassed by Kerry as David Clifford ran riot.

Horan would have wanted a response after that defeat. However, losing to Galway in the opening round of the Connacht Senior Football Championship was not the reaction he would have had in mind.

Yet, if we look beyond the final result, it was a very tight game. Mayo can also take some positives from the defeat, as the likes of Cillian O'Connor successfully returned to the fold. 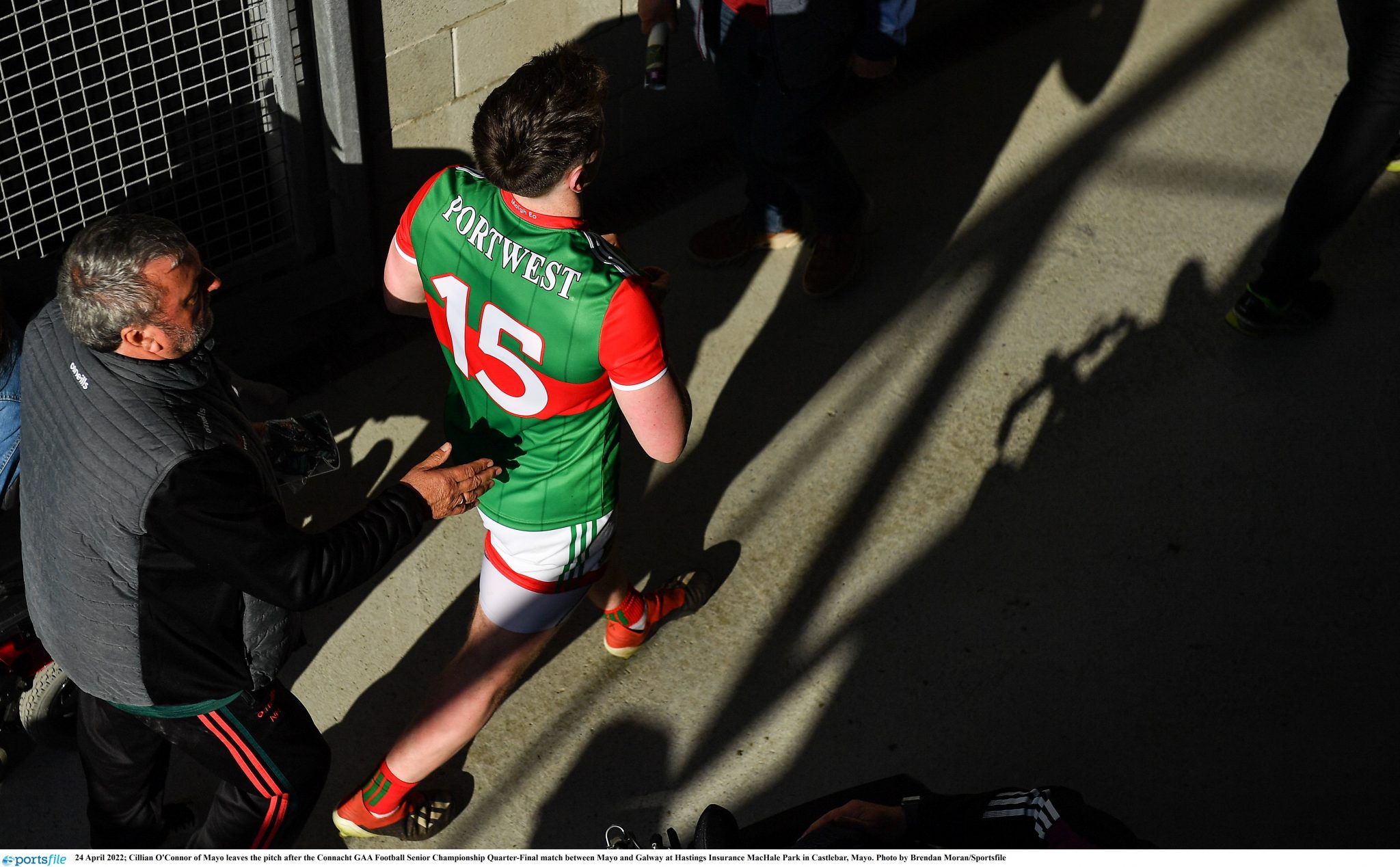 Mayo's biggest issue heading into Saturday's game is injuries. The Maritime county could be badly depleted for the Monaghan clash. Oisin Mullan is nursing a hamstring tear, and Ryan O’Donoghue is reportedly facing a race to be fit.

You can watch Mayo v Monaghan exclusively live with a NOW Sports Membership. The match gets underway at 4 pm in Castlebar.

Stream the biggest sporting moments with NOW including all the action from the GAA Championship, the Uefa Nations League, the United Rugby Championship and the NBA Finals.


popular
"How long does this go on for?" - Damien Delaney challenges Stephen Kenny's record
Roy Keane wasn't having Ronny Johnsen's lovely gesture in Man United legends game at Anfield
James McClean's battle with John McGinn worth the attendance fee alone
Ireland player ratings as Stephen Kenny's team lose 2-1 to Scotland
"It is hard, especially when you’re 18 and I’d never left Ireland by myself," - Tuohy reflects on tough days after Grand Final win
Paul O'Donovan briefly breaks character in remarkable gold medal interview
Liam Brady questions Stephen Kenny's decision to substitute Michael Obafemi in Scotland loss
You may also like
3 months ago
Jordan Flynn completes classic Mayo comeback with 35 yard lob with the last kick
5 months ago
Sligo's inspirational captain dedicates Connacht title to Red Óg Murphy and his family
5 months ago
Full back has to keep the ball sitting as west of Ireland winds blow into Mayo-Galway
5 months ago
Orla O'Dywer becomes first Irish female to win AFLW All-Star as Staunton somehow misses out
5 months ago
"The Aussies were brutal, they'd call you all sorts of names" - Hanley on sledging in the GAA
5 months ago
After all the mouthing, O'Hora admits defeat and pays his respects to outrageous Clifford
Next Page