Mayo have been crying out for an inside forward, especially as Ryan O'Donoghue and Tommy Conroy were absent through injuries.

The return of Cillian O'Connor seemed to come a little too soon and he struggled to find match fitness, so James Horan's team found it difficult to get scores.

END_OF_DOCUMENT_TOKEN_TO_BE_REPLACED

Someone who could have been the answer, and was sitting on the bench for the Connacht side all season was Paul Towey, who made the decision to move to the USA and play for Chicago's John McBrides this summer. 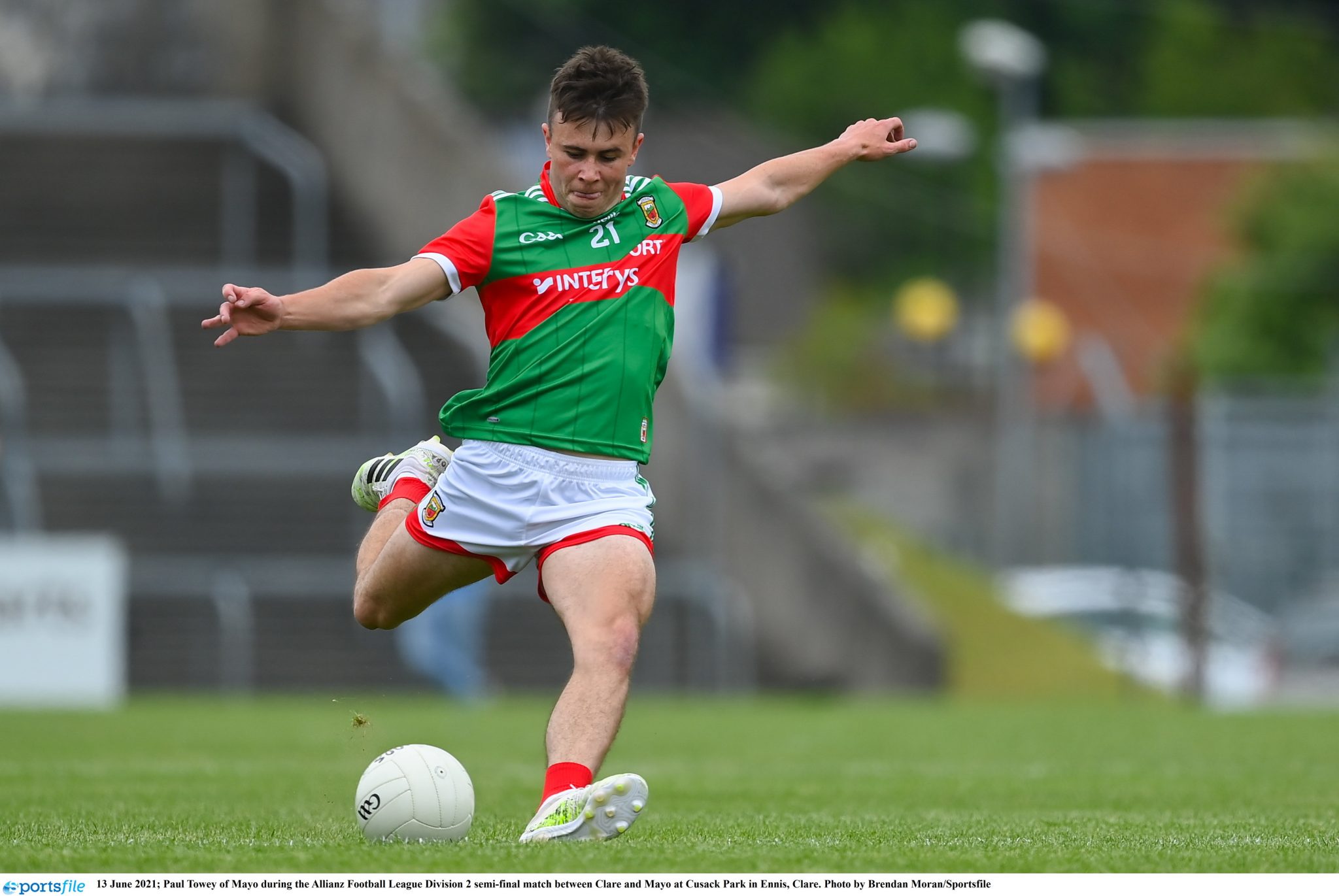 END_OF_DOCUMENT_TOKEN_TO_BE_REPLACED

What makes the Towey's performance even more spectacular was the fact that he was even marked by Tyrone All-Star Michael McKernan for periods of the game.

END_OF_DOCUMENT_TOKEN_TO_BE_REPLACED

With 1-07 kicked from play, nine from frees and one mark, the Charlestown man is making himself very hard to ignore for whoever will be taking the Mayo job in the coming weeks.

Incredibly, this impressive haul of scores wasn't actually enough to get his side over the line, and Parnell's secured their victory, with special thanks to Armagh's Rian O'Neill who kicked 1-07 himself.