Moffat has only been in the position since 2019.

The Crossmolina native will vacate office at Mayo’s annual convention towards the end of the year.

This is deemed to be quite a surprise given the long-term plans that the 47-year-old had outlined in his campaign to originally get the role.

The physiotherapist had played footballl for his club and for Mayo at all levels.

"At a meeting of Coiste Bainistí tonight our chairperson Liam Moffatt informed the officers of the board that he will not be seeking a nomination for a third term as chairperson of Mayo GAA at our upcoming convention,” the statement began. 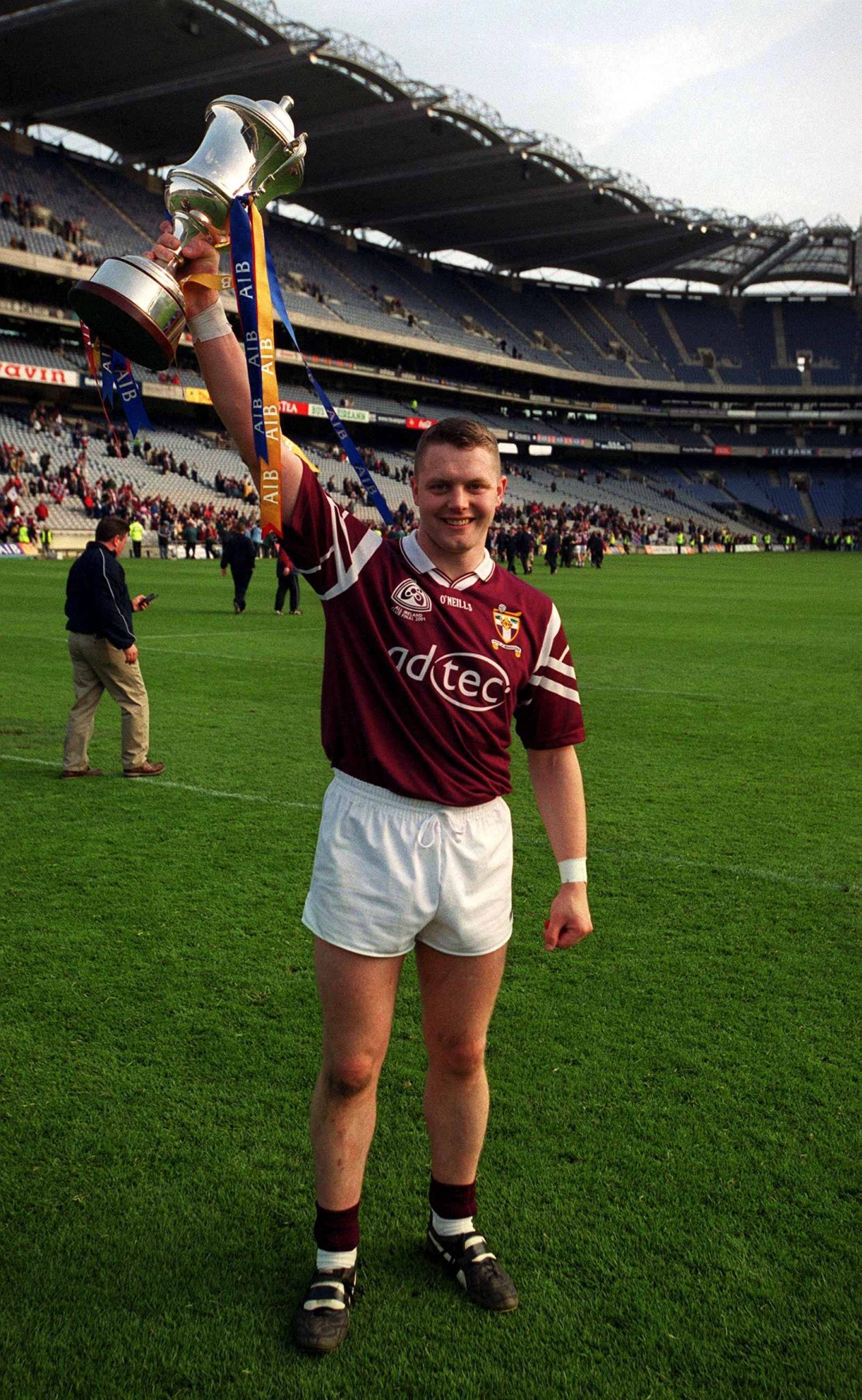 “The chairperson indicated that his decision was based on business and personal reasons. I would ask that our chairman be given the respect he deserves for making a very difficult decision.

“Nominations for convention will be sent out by Mayo GAA to clubs in the coming weeks. Once nominations have been submitted, they will be communicated to the clubs.”

Moffatt had replaced Mike Connelly upon the latter’s completion of his five-year term in December 2019, but his relatively short tenure has been hugely complicated by the Covid-19 pandemic and the resultant wave of restrictions.


popular
Paul Scholes calls a spade a spade after comeback win
It's often forgotten that Tommy Walsh began his career with the same stardom and promise as David Clifford
Derry club win county final factfile games with extravagant set of jobs
Shane Walsh: 'That's not how I was coached to play football. No one was coached to play football that way'
Paul Scholes says Paul Pogba is a "daydreamer" and Fred and McTominay are "limited footballers"
Jordan Larmour primed for a season to remind everyone how good he is
Galway fans' frosty reception for Davy Fitz doesn't make any sense
You may also like
2 days ago
James Horan doesn't fully back league-based championship proposal
3 days ago
"It's an incredible thing" - Dean McGovern explains his emotions after Ballinamore end 31 year wait for Leitrim championship
3 days ago
Ireland star Will Connors on his rude awakening playing GAA in KIldare
6 days ago
“How it finished was not the way I would have chosen" - Mickey Harte reveals how his time with Tyrone came to an end
6 days ago
Alex Ferguson wrote Mickey Harte a letter - ex Tyrone boss reveals in new memoir
1 week ago
Why everyone should be tuning in to the Tyrone championship
Next Page