Any Mayo fans out there feeling frustrated by their team's performances? Not feeling the affection from the players? Well, it's okay, the team do love you.

The red and green army travelled down in force to Gaelic Grounds to watch their side labour to an extra time win against Cork in a pulsating affair.

Anything about how poor the team were that day, or at least in the second half, the travelling contingent represented themselves well. 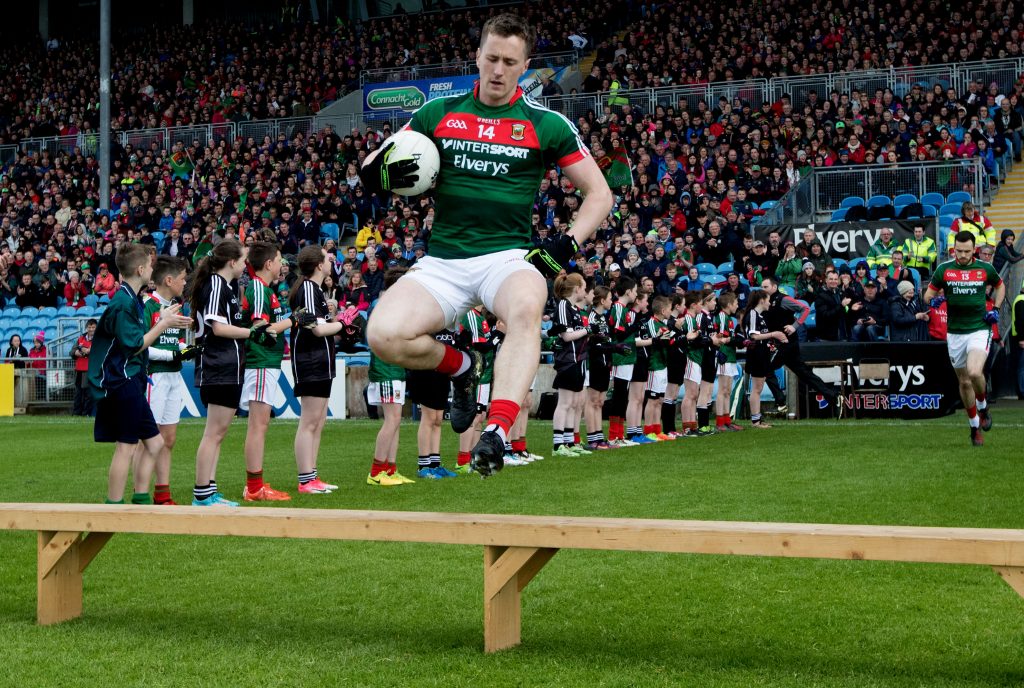 "I've goosebumps there when you're talking about it," O'Connor told Mike Finnerty of Mayo News in an interview broadcast on Sky Sports.

END_OF_DOCUMENT_TOKEN_TO_BE_REPLACED

"When we came out, maybe an hour before the game, to see the stand three-quarters full of Mayo people, the players don't take that for granted, you can trust me on that.

Mayo are in action again this weekend as they face Roscommon in the All-Ireland quarter finals as they continue their bid to win the Sam Maguire for the first time since 1951.


popular
ROG hits the nail on the head assessing Ireland's performance
The Ireland XV that should definitely start against Italy
Player ratings on a dismal day for Ireland in Twickenham
"Emotions will be charged" - Sean O'Brien backing Ireland for Triple Crown
"Next thing, all I see is this 'BANG' coming in over me... It was O'Driscoll"
'If that was a cricket game, we could have declared at half-time' - Eddie Jones
Triple Crown wrenched away as England scrape Ireland off their boots
You may also like
1 month ago
"Growing up, I would always have been naturally fit"
2 months ago
Mayo confirm cult hero Ciaran McDonald has joined their coaching staff
4 months ago
"I was slow, I was never a David Clifford finisher" - Moran's modesty a genuine thing
4 months ago
"You've to work, pay bills, you've to deal with these massive changes" - former AFL star driving his club on
5 months ago
GAA JOE club team of the weekend
5 months ago
Dublin City traffic is bad, but the motorways don't get any shorter
Next Page