A role model. An inspiration.

It's strange to think that someone like Lee Keegan would need to look up to anyone but Peter O'Mahony is a source of fire for him.

The Mayo superstar looks at the Munster skipper and sees a leader that he aspires to be like. He sees someone that every sportsman and woman can learn from - not just in rugby, not just on this island.

END_OF_DOCUMENT_TOKEN_TO_BE_REPLACED

O'Mahony was selected to captain the Lions for their clash with Maori All Blacks a week out from their first test with New Zealand and, for someone like Keegan, it's just another reason to follow the lead of the Irish international.

But, whilst the Footballer of the Year might be too modest to realise it, he's now in that same bracket. He is now a man that youngsters all over the country are modelling themselves on - as a player, as a character.

You see, leaders and warriors like Keegan and O'Mahony aren't that different.

They're both wildly passionate. 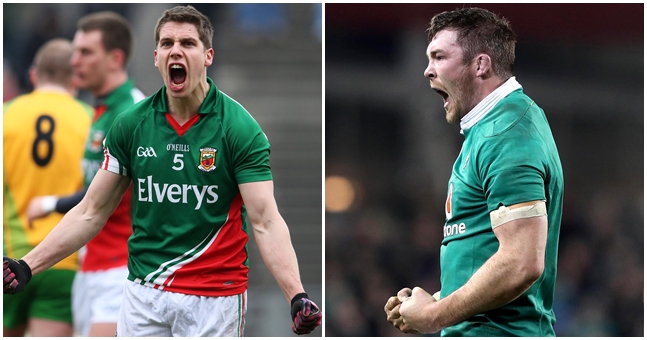 They're both gracious and full of class. 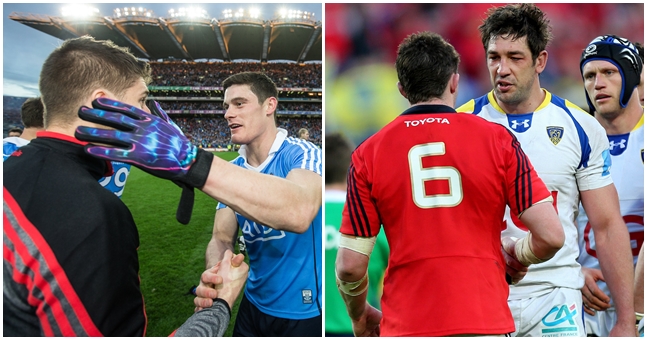 They'd both run through a brick wall for their country. 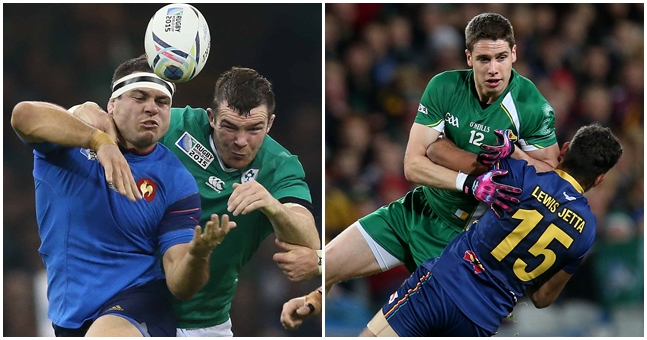 Winning means a lot to both of them. A hell of a lot. 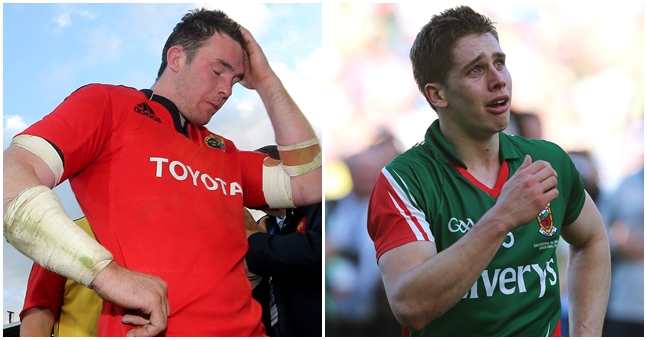 They were also both rugby players growing up - Keegan a full back with the Connacht Academy.

Still, despite leaving all that behind, the Gaelic Footballer takes immense pride from Peter O'Mahony leading the Lions on the tour in New Zealand. A tour he's watching avidly - even with all the low points already.

"They're giving out to me about being up too early in the house on a Saturday morning - even in work, trying to skip off for an hour on a Tuesday or Wednesday to watch a half [of the Lions]," the Mayo man told SportsJOE.

"I'm a massive follower of the Lions, even though it's a brutal tour - I don't envy them, to be honest.

"Peter O'Mahony's captain for Saturday, that's brilliant. It's great to have an Irish representative like that, someone we can really look at and aspire to.

"He lays it all on the line for his country and for his province. I love watching that kind of passion that he has and it's something that I would aspire to, the way he plays his sport."

The Westport club man also spoke on The GAA Hour about his new role at centre back. 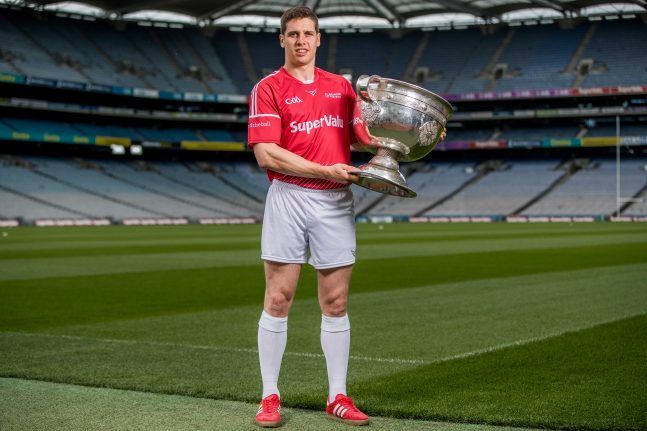 Lee Keegan was speaking at SuperValu's Behind The Ball campaign launch where 55,000 balls will be given away to clubs across Ireland - customers will be given tokens which they can then use to allocate to a local GAA club of their choice at the in-store collection points.


popular
Sean Dyche set to be named Everton manager after Marcelo Bielsa talks break down
Roy Keane flatly rejects longstanding perception of ex-Man United midfielder Paul Ince
Allianz National Football League Round 1: All the action and talking points
Roy Keane leaves ITV pundits in stitches after Pep Guardiola's pre-match interview
Conor McGregor hit by car ‘at full speed’ while cycling
Study shows rugby positions you are most/least likely to be injured playing
Ryan Reynolds makes Premier League promise to Wrexham supporters
You may also like
1 week ago
“He's gonna be pi**ed when he hears this!” – Anthony Watson's Vegas trip with Tadhg Furlong
3 months ago
"We'd be ecstatic if Andy Farrell was the Lions coach" - David Nucifora
8 months ago
"You become very selfish" - A fascinating insight into Lions team selection
10 months ago
"They photo-shopped my face off, and put Rory Best's on!" - Dylan Hartley
1 year ago
“We find the remarks offensive" - Lions complain over Neil Francis' comment about Marcus Smith
1 year ago
Three Irish starters and another Lions' captain selected for Sharks rematch
Next Page