The Trillick star is no longer a part of the Tyrone squad.

Lee Brennan played in four games during the McKenna Cup this season, but failed to get a single minute in the National League.

It is this lack of game time that can only lead us to assume as to why the Trillick star has decided to leave the Ulster team's panel. 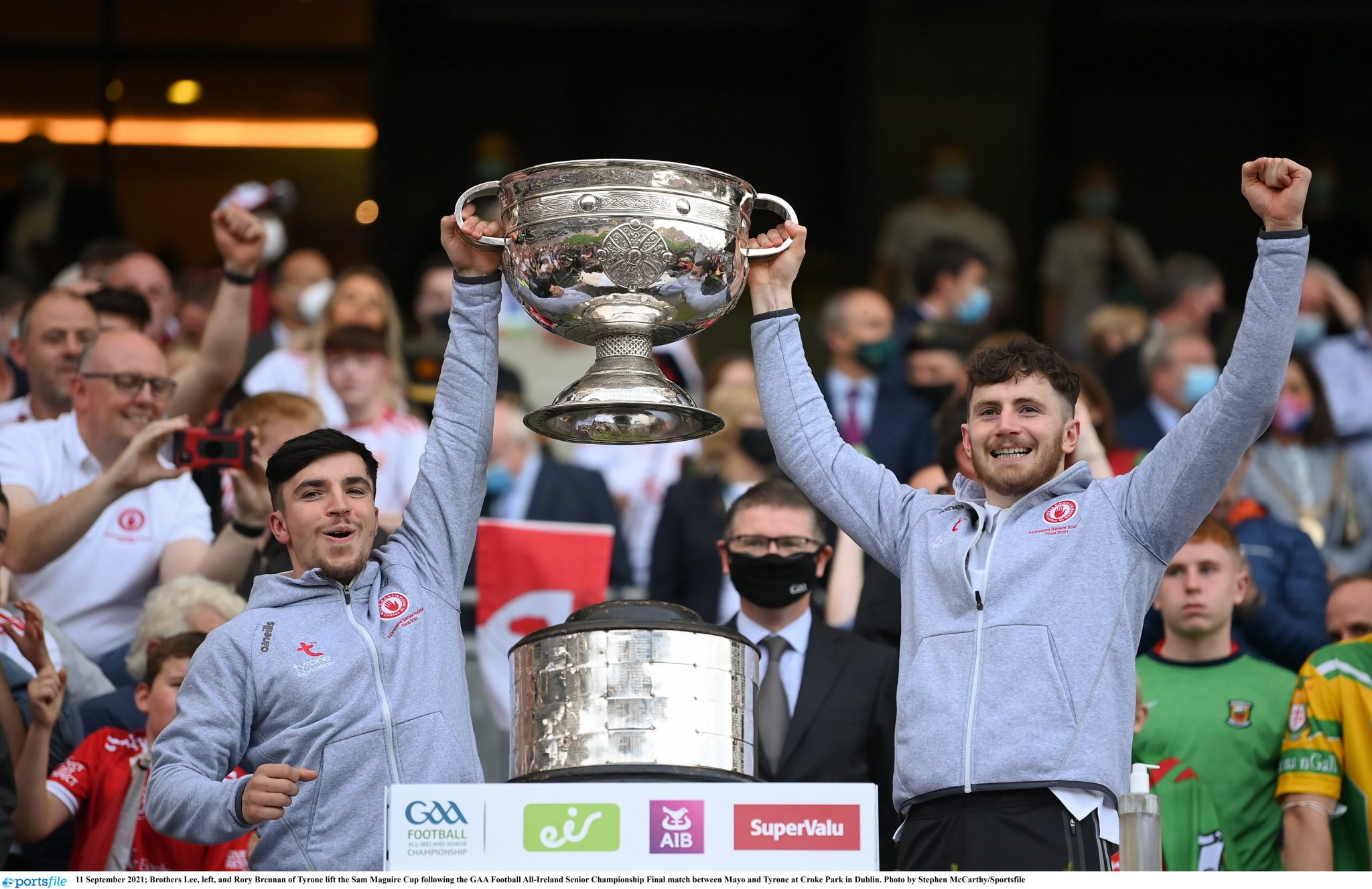 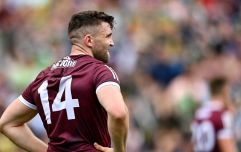 END_OF_DOCUMENT_TOKEN_TO_BE_REPLACED

When you consider the fact that in Tyrone's game against Kildare, they were missing four players through suspension and had injuries to players like Mattie Donnelly, many assumed the sharp shooter would feature in the game.

However, Feargal Logan and Brian Dooher opted for Paul Donaghy to get some game time under his belt, and centre the attack around Darragh Canavan and Darren McCurry.

Brennan is now the sixth Tyrone player to leave the squad that secured the county's fourth All-Ireland title last year. 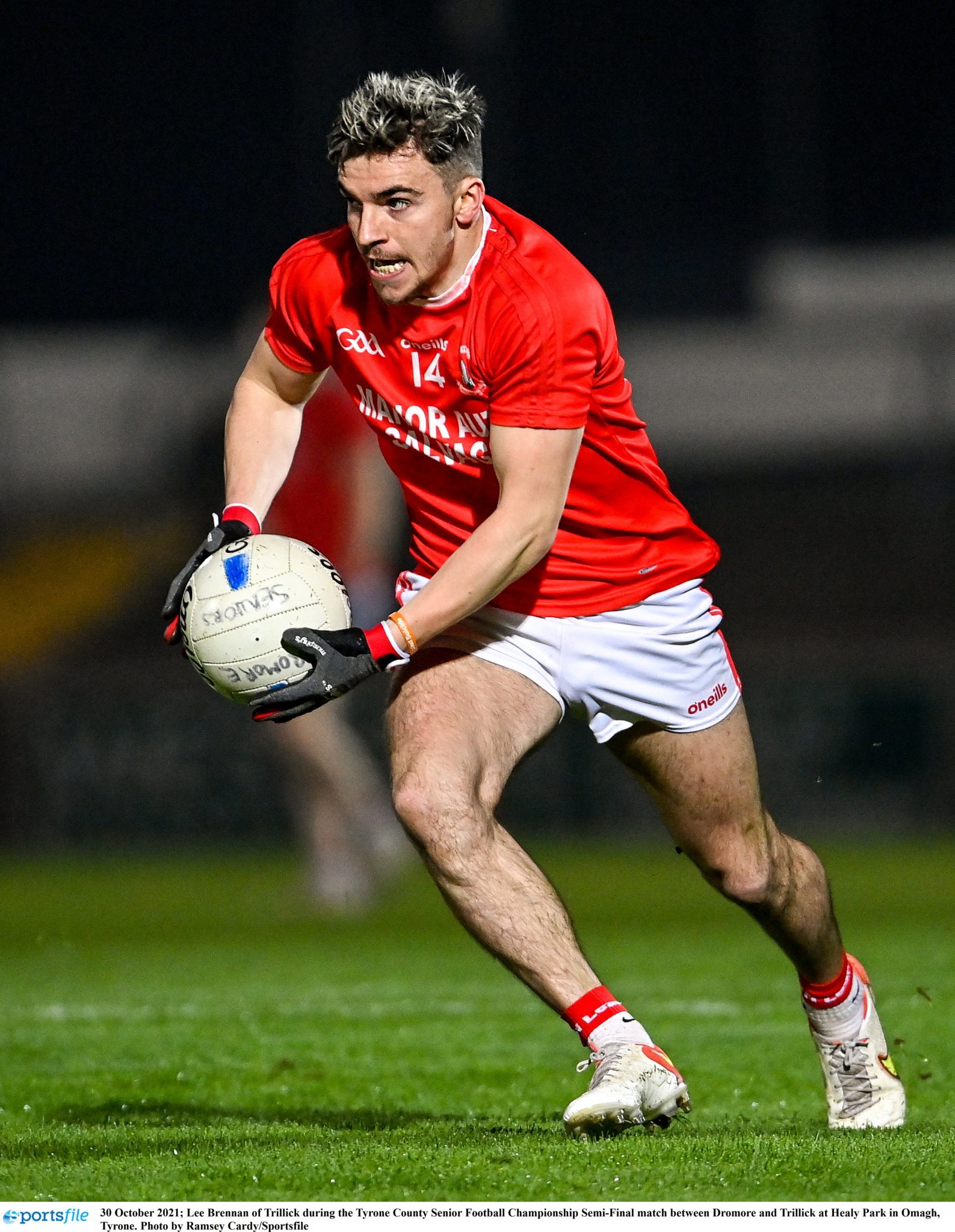 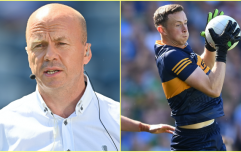 END_OF_DOCUMENT_TOKEN_TO_BE_REPLACED

Tiernan McCann, Mark Bradley, Ronan O’Neill, Hugh Pat McGeary and Michael Cassidy have all withdrawn themselves for selection this season, a large turnover of players that may concern Tyrone fans.

The tricky Trillick target man was tipped for big things on the county stage, particularly after being a mainstay in the 2015 All-Ireland U21 team that was managed by the two same senior managers.

The sharp shooter kicked 0-07 on his debut against Queens University in the McKenna Cup, and his last championship appearance was actually the 2018 All-Ireland final loss to Dublin. 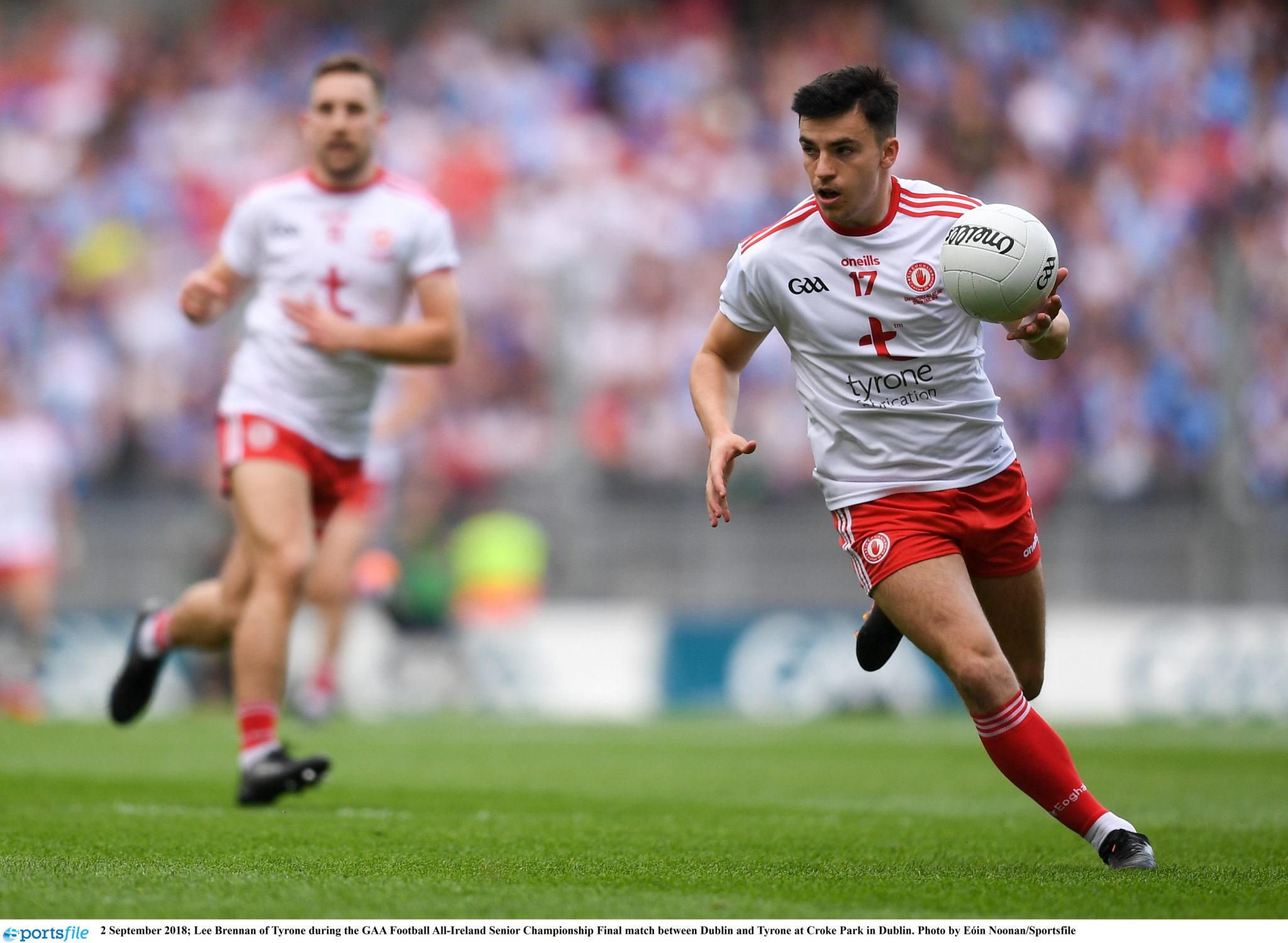 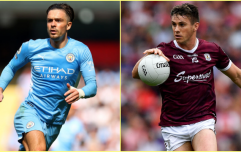 END_OF_DOCUMENT_TOKEN_TO_BE_REPLACED

In 2019 he opted out of the panel, with many believing that Mickey Harte's defensive type of football was the reasoning behind the free flowing forward's decision, and returned when Dooher and Logan replaced the Errigal Ciarán man at the helm.

With focus ow shifting to his club football, Brennan can look proudly on the fact that he was part of an All-Ireland winning team, and kicked an impressive 3-84 for the Red Hand county.


popular
"This game is going to get abandoned" - Mass brawl between Kilcoo and Burren results in six red cards
"He'll have the best seat in the house" - emotional Mageean pays tribute to late great Kiernan after the race of her life
Quiz: Which player has scored more goals for Ireland?
Teddy Sheringham says Roy Keane didn't speak to him for three years at Man United
Court hears cringeworthy poems Ryan Giggs wrote to his ex
Your guide to a huge weekend of sport and how to watch it all
Kylian Mbappé wants to 'dismantle Argentine Republic' at PSG
You may also like
1 month ago
Owen Mulligan: "Gallagher will be shrewder than Joyce on the sideline"
1 month ago
Why country stars are just right to make the trip over to America for the summer
1 month ago
Tyrone postpone all weekend fixtures to mark their respect for Damian Casey
1 month ago
Rory Gallagher - "I don't believe for one minute that this is bonus territory"
2 months ago
Oisin McConville believes that Armagh need to "impose their own game" against Donegal
2 months ago
The Armagh players' commitment to Kieran McGeeney will make them hard to stop
Next Page