Kieran Donaghy was our guest on Wednesday's bonus episode of the GAA hour and if you haven't listened to it yet, then you are seriously missing out.

Star and Wooly spoke on a number of issues, including Kerry's season, his basketball career, Jason Sherlock's influence on Dublin and David Clifford's genius to name just a few.

It was a refreshing conversation to listen to given Donaghy's open nature.

Toward's the end of the podcast, conversation turned toward's his own future within the game. Donaghy is now 35, and has been soldiering with the Kingdom for over 10 years. 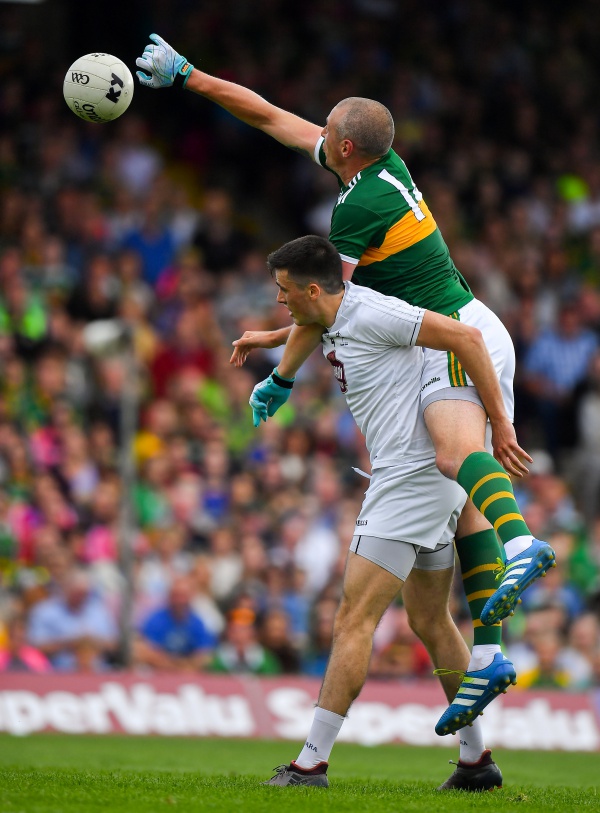 Some believe his time has come, others think the old dog can fight another day. Ultimately the decision lies with Donaghy himself.

Wooly tried to press 'Star' on whether he was going to call it a day, before Donaghy turned the tables and asked him for his take.

Donaghy quipped that he would be like Eoin 'The Bomber' Liston continuing on with his Kerry career if he was to keep going and going.

Star continued, "I saw the Bomber's jersey from that '93 Munster final before the 2014 final. We were getting ready to go and had our fan's night. This fella had a jersey hanging over the railings, it was the width of the table there." 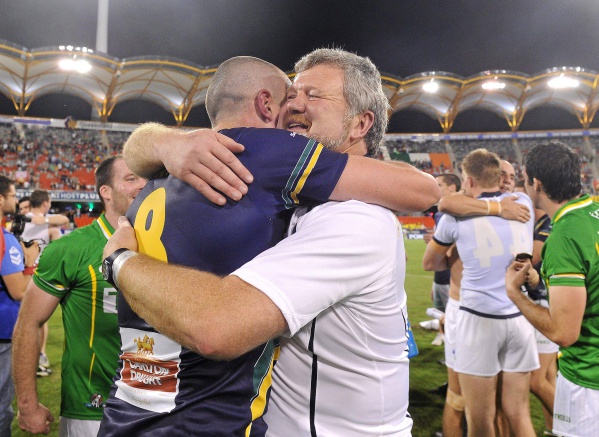 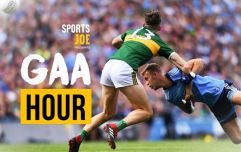 END_OF_DOCUMENT_TOKEN_TO_BE_REPLACED

If you listen to the show then you will be aware that Wooly has been pushing the offensive mark for some time now as a way of making Gaelic football more exciting to watch as well as rewarding good forward play.

The rule change was something that Armagh's Andrew Murnin also highlighted during our recent sit down with him.

Wooly thinks this rule change could dictate whether Donaghy retires or not.

"Listen, you should wait until we get this offensive mark through, this could change your mind, this could be a huge bearing on whether you retire or not."

He had barely got the words out of his mouth before Donaghy jumped on the opportunity to rib the legendary Bomber Liston yet again.

"I'll be back like the Bomber in 2024, put me back in again, the forwards mark is in. I'll put on about three stone in the meantime, and be very hard to mark." 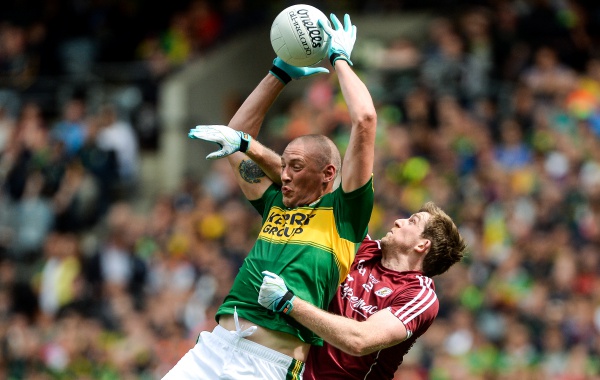 An absolutely brilliant chat with one of the greats of a generation.

Wooly could not get Donaghy to confirm his retirement, but we all agree we would love to see him line out for the Kingdom once more in 2019.

You can listen to this week's bonus episode of The GAA Hour by following the link.


popular
We knew Sean O'Brien wouldn't let us down with his Lions XV
Bill Shankly’s grandson asks for statue to be removed from Anfield
Keith Earls backed for Lions XV by one of the best in the game
'War-scene' in Tyrone dressing room before 2005 final sums up an iconic team
'Make him hurt, make him yours' - How the Springboks ruled the world
The SportsJOE 12 o'clock quiz | Day 335
Springboks legend Tendai Mtawawira tells us what he really thinks of Ellis Genge
You may also like
1 year ago
Seven years of Twitter debate between Joe Brolly and Colm Parkinson coming to a head next week
1 year ago
"The weights fell off both sides and I was left with the bar like a plonker"
1 year ago
'Michael Murphy would be the No.1 transfer for every inter-county side'
1 year ago
"I see Mayo as dead men walking, ready to be taken out" - Colm Parkinson
1 year ago
"I don't believe for a second that his contact lens came out"
2 years ago
GAA Director General admits there is no plan in place if Dublin continue to dominate
Next Page