"It leaves the CCCC with a lot of questions to answer."

Donegal overcame a limp-looking Armagh side to book their spot in the semi-final of the Ulster championship.

In what ended up being a fairly controlled and comfortable win in the end, Donegal had to overcome a lot of off-field distractions beforehand. 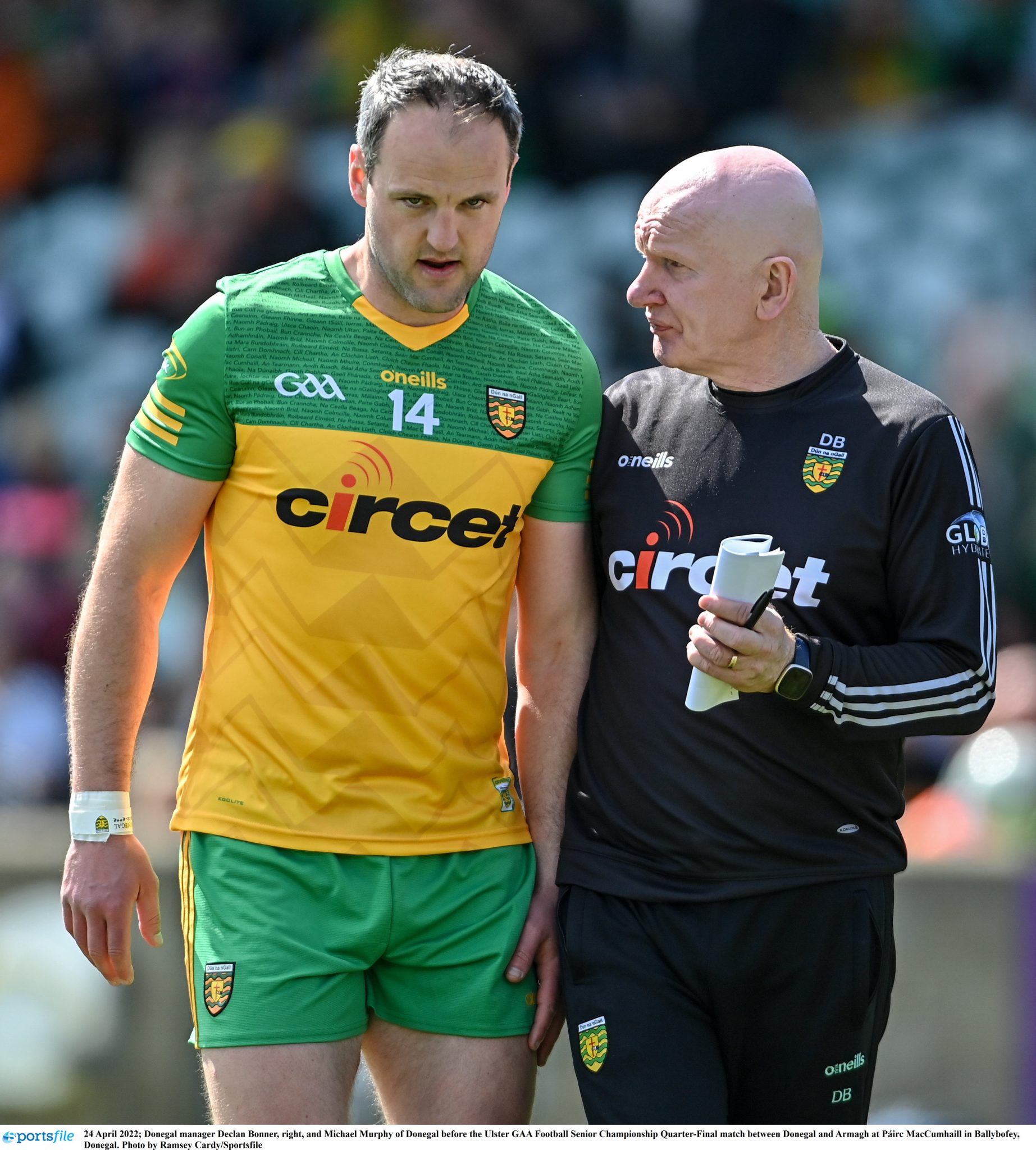 END_OF_DOCUMENT_TOKEN_TO_BE_REPLACED

As was well documented, four Armagh players were handed suspensions for this game during their last league tie, which happened to be against the same opponents.

Stefan Campbell, Aidan Nugent, Rian O'Neill and Ciarán Mackin, were all hit with the book, while Donegal's Neil McGee and Odhran McFadden-Ferry were also banned.

Declan Bonner's side made the decision to not appeal their player's suspensions, while the Orchard county did appeal, and successfully got the decisions overturned. 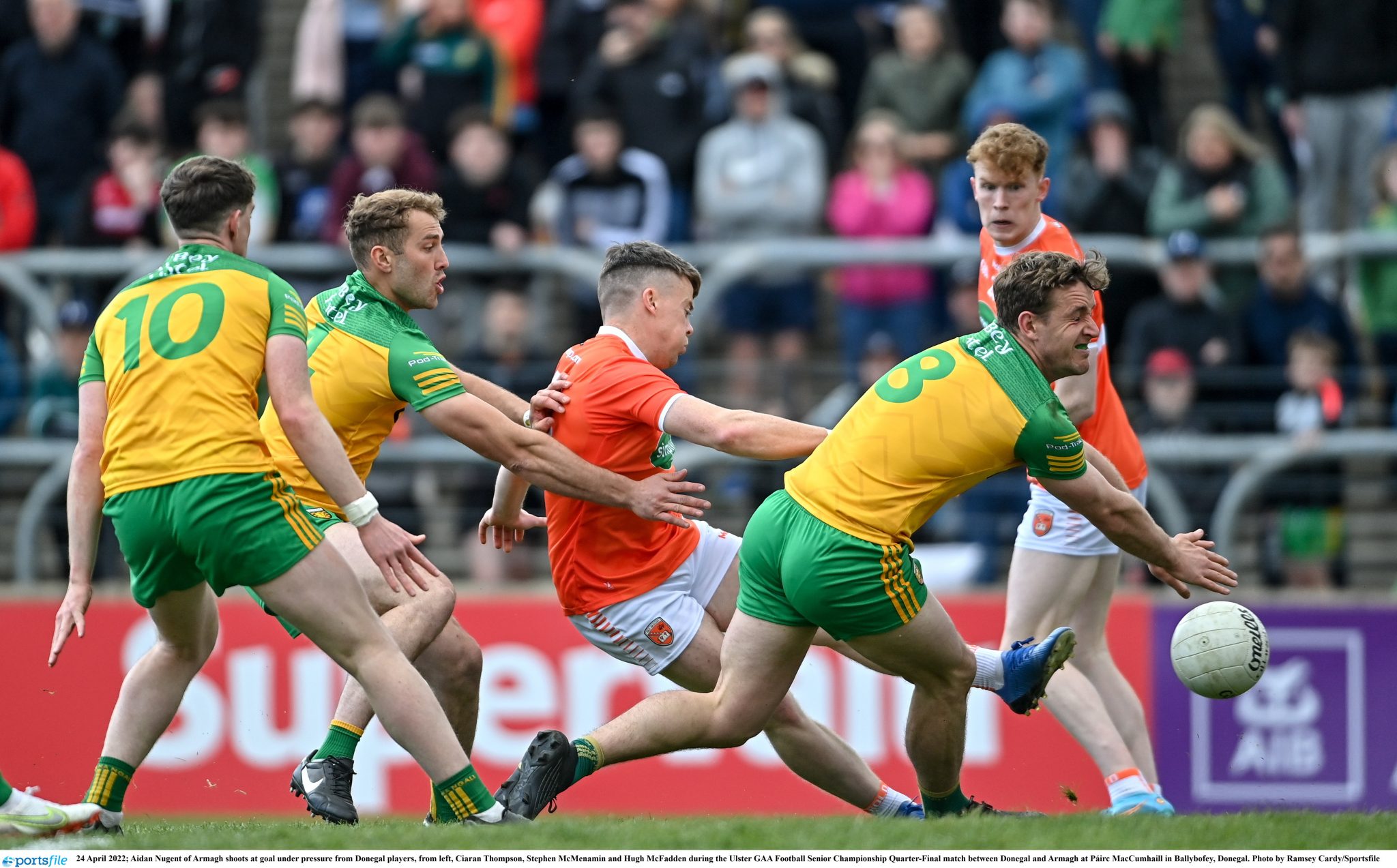 Despite the win, the Donegal manager was clearly still irked by the whole process, and explained why they didn't appeal the decision themselves.

“We weren’t going to waste two or three weeks to see would we or would we not have players available to be quite honest. We made that decision and that was it. Normally the referee’s report is not going to be overturned,” Bonner said. 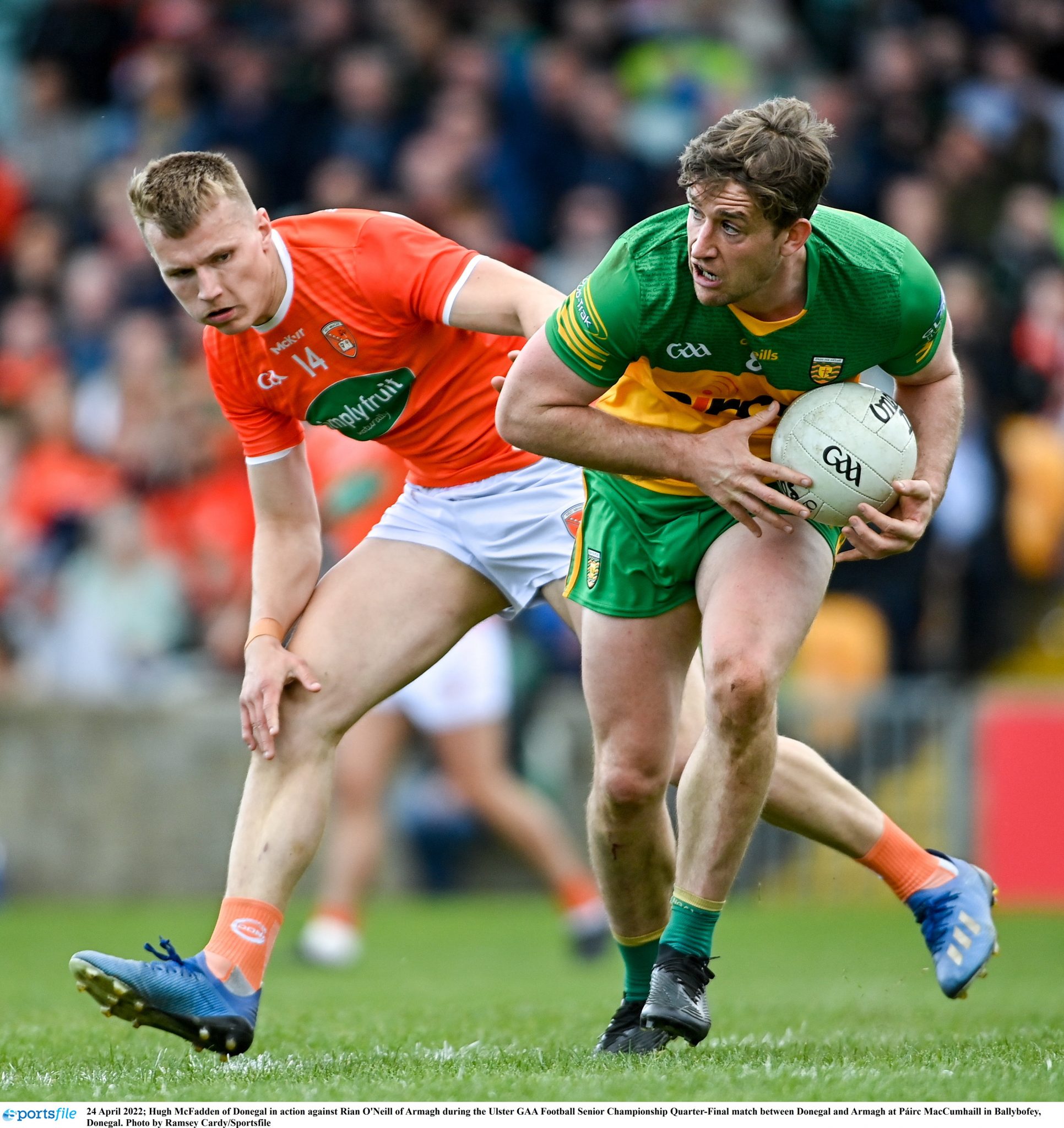 “I was very surprised, to be honest, that it did happen. It leaves the CCCC with a lot of questions to answer in terms of how they’re going to go around with the disciplinary hearing again because it’s in tatters to be quite honest.

“But it’s nothing to do with us, we just got on with the job at hand, and as I said, getting the players ready.

“At the minute, I’ve no confidence, no. Absolutely not. But at the end of the day, as I say, we’ll just get ready for the semi-final now.”


popular
"Every team did it!" - Paul O'Connell on Roy Keane comment to Ronan O'Gara that he couldn't deny
Everton release brutal 59-word statement to confirm Anthony Gordon departure
Owen Farrell praises Johnny Sexton in revealing interview ahead of Six Nations
"It's crazy to think Bundee Aki might come straight in and start against Wales"
CCCC order replay of All-Ireland club football final
Shane Lowry confirms amicable split from caddie after four and a half year partnership
Five confirmed changes and guidelines to have big impact on 2023 Six Nations
You may also like
5 days ago
Lidl launches One Good Club in support of youth mental health
2 weeks ago
O'Byrne Cup reduced to farce as Offaly withdraw from competition
2 weeks ago
Rory Gallagher expects Glen players to be back for Derry the week after club All-Ireland final
3 weeks ago
"That fecker, again?!" - A Dubliner's perspective of going up against Lee Keegan
3 weeks ago
The top five GAA players who never won the All-Ireland
3 weeks ago
Dessie Farrell reveals why Paul Mannion and Jack McCaffrey returned to Dublin
Next Page