"We were crying, hugging each other, and it was just pure delight."

There will be few men in the country waking up happier than Leitrim's Dean McGovern, who yesterday captained his club, Ballinamore to their first county title in 31 years.

It's been a long time to get that 21st championship trophy, but prior to 1990 they were actually the most successful club in the county. 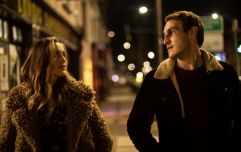 END_OF_DOCUMENT_TOKEN_TO_BE_REPLACED

This only made the drought all the more difficult to endure, and yesterday was a brilliant way to end it, beating reigning champions Mohill by two points.

It was even more special when you consider that it was Dean's brother, Niall McGovern, who scored the late goal on the 57th minute, to ensure their place in history.

Speaking on the GAA Hour, the winning captain, does his best to summarise his feelings today.

"It wasn't mentioned a huge pile in fairness, to get that number 21, but in the back of your mind, you're thinking that you just want to get it and be done with it, and create your own legacy going forward then. 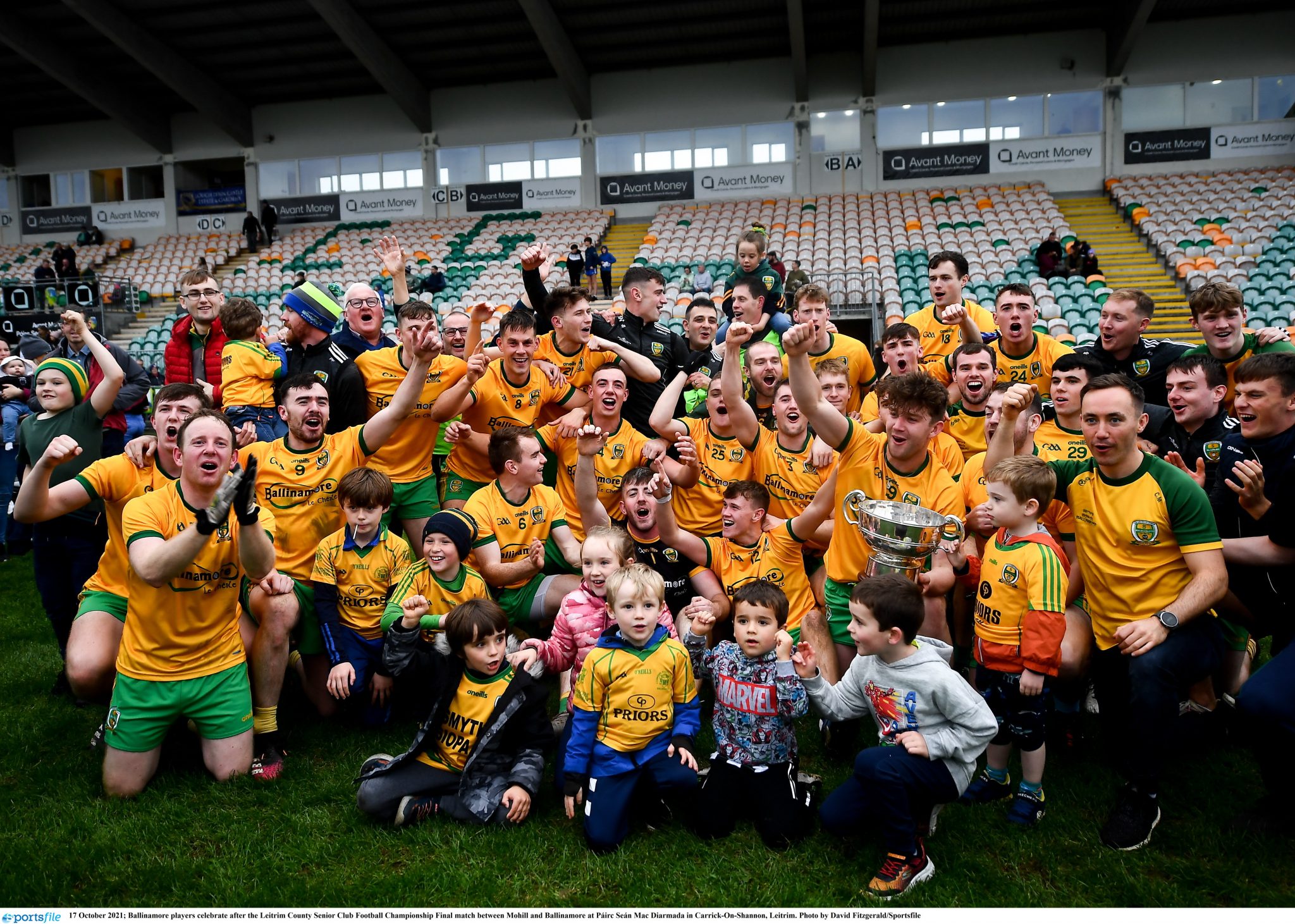 Colm Parkinson was keen to point out the passion and emotion that Ballinamore displayed, not least from their leader when he finally got his hands on the cup.

"You were overcome with emotion, you were crying before you lifted the cup, you gave it a lovely tender kiss then, so it was a nice moment on the telly."

The Leitrim man did his best to put into words what it meant to him, even getting nostalgic when doing so.

"It was incredible, I suppose from when you start playing football, when you're playing in the front garden with your brothers and sisters, and you maybe lift a fake cup, after beating them in a match.

"You be thinking to yourself, you might do it some day in front of your club, your teammates, it's an incredible thing, and something you kind of picture in your head, but when you do it, it's really incredible to be honest.

"I was lucky enough that when the final whistle went, the first people I noticed were Niall and Barry, my brothers, and we were crying, hugging each other, and it was just pure delight."


popular
"I trained with a guy that was born in 2004 the other day. We reckoned Earlsie could be his father!" - Peter O'Mahony
Nigel Owens on most annoying players to referee (three of them are Irish)
Six All Blacks but no Ireland players in world's top 20 list headed by Antoine Dupont
What is the story with Tyrone clubs' woeful record in the Ulster championship?
Longford GAA movie explores the tale so many young footballers can relate to
"I asked one question and lads slagged the arse off me!" - Johnny Sexton on Roy Keane chat
Cork GAA will have fight on its hands to hang onto top prospect
You may also like
1 day ago
Top scorers of Dublin team that dominated the last decade of Gaelic football revealed
1 day ago
Four-point goals could "increase entertainment levels" in hurling and football says Dublin CEO
2 days ago
Dublin CEO slams media coverage of Dublin's Covid training breach
2 days ago
"It's almost unhuman" - Thomas Niblock's commentary perfectly captures Clann Eireann's last minute equaliser
3 days ago
Ciaran McFaul, that is all
4 days ago
Red cards, slips, heroes, villains and last second equalisers - Derrygonnelly's extra time win over Dromore had it all
Next Page