"I was hugely impressed with facilities and the attitude."

The Meath native was managing his own county up until just over a month ago, when he chose not to seek another term in charge of The Royals.

The appointment was made swiftly by the Antrim county board and even McEntee himself was surprised to find himself in charge of the Saffrons so soon. 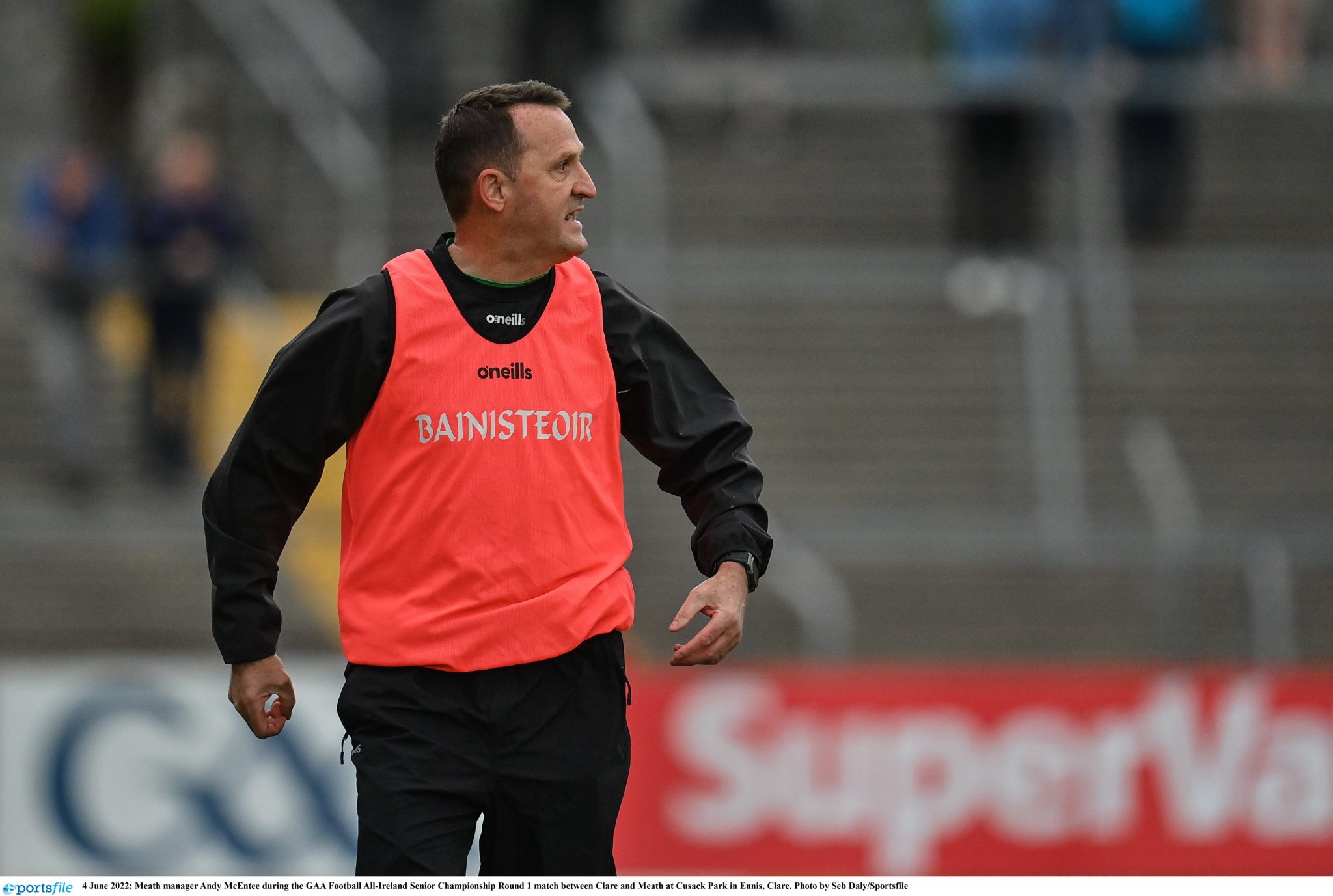 "It probably surprises me as much as anyone else, it wasn't something I had on my mind," said McEntee.

"Donal Murphy [Antrim's county treasurer] approached me and he can be very persuasive.

"We talked for a while and I agreed to meet him. I went to Belfast last week to meet him and have a look around. 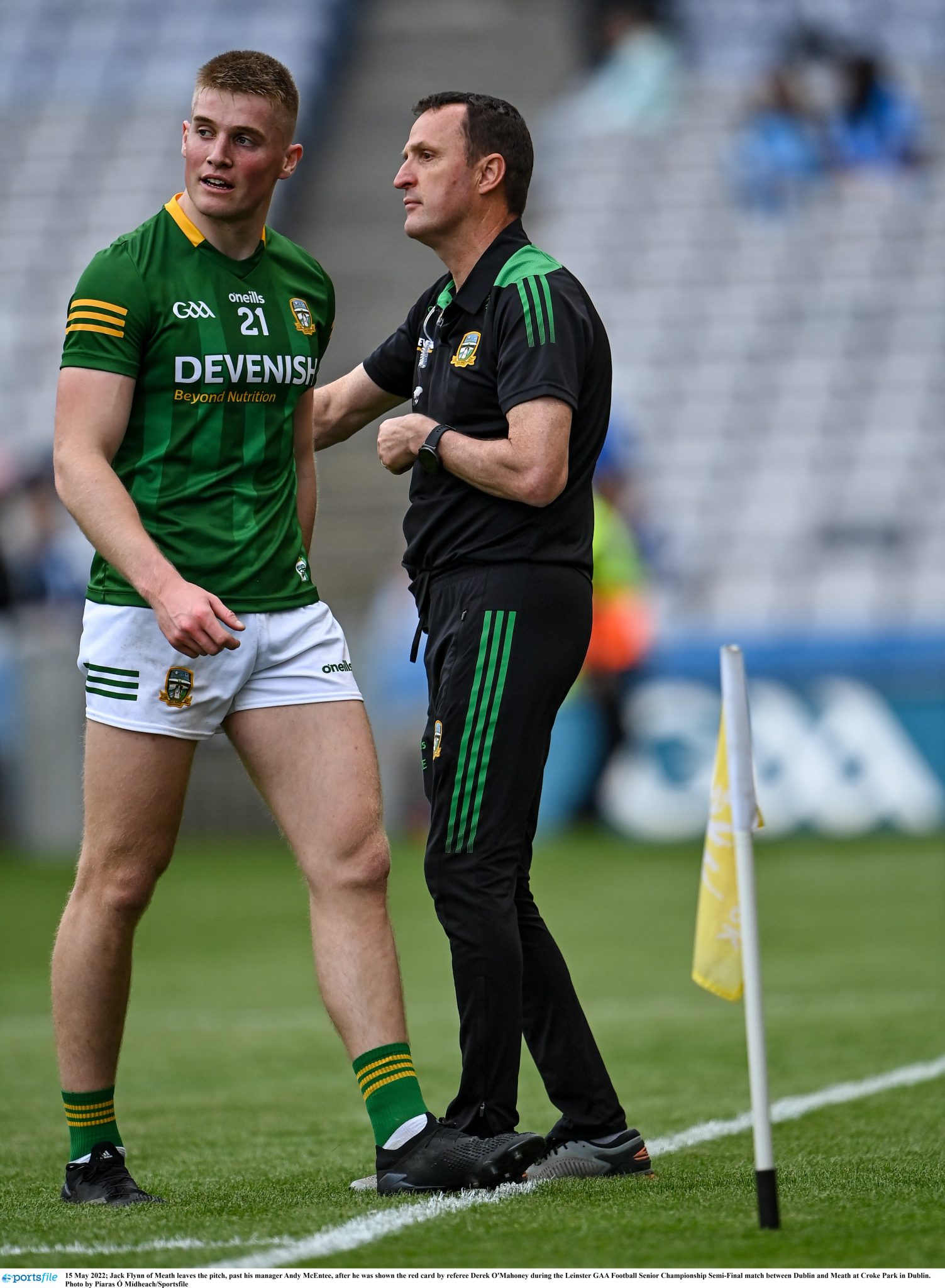 "I was hugely impressed with facilities and the attitude of the county board towards what they were trying to achieve. Casement Park, that project getting under way, it sounds like a very exciting time.

"Those guys have changed the culture, if you like, up there and the level of expectation. 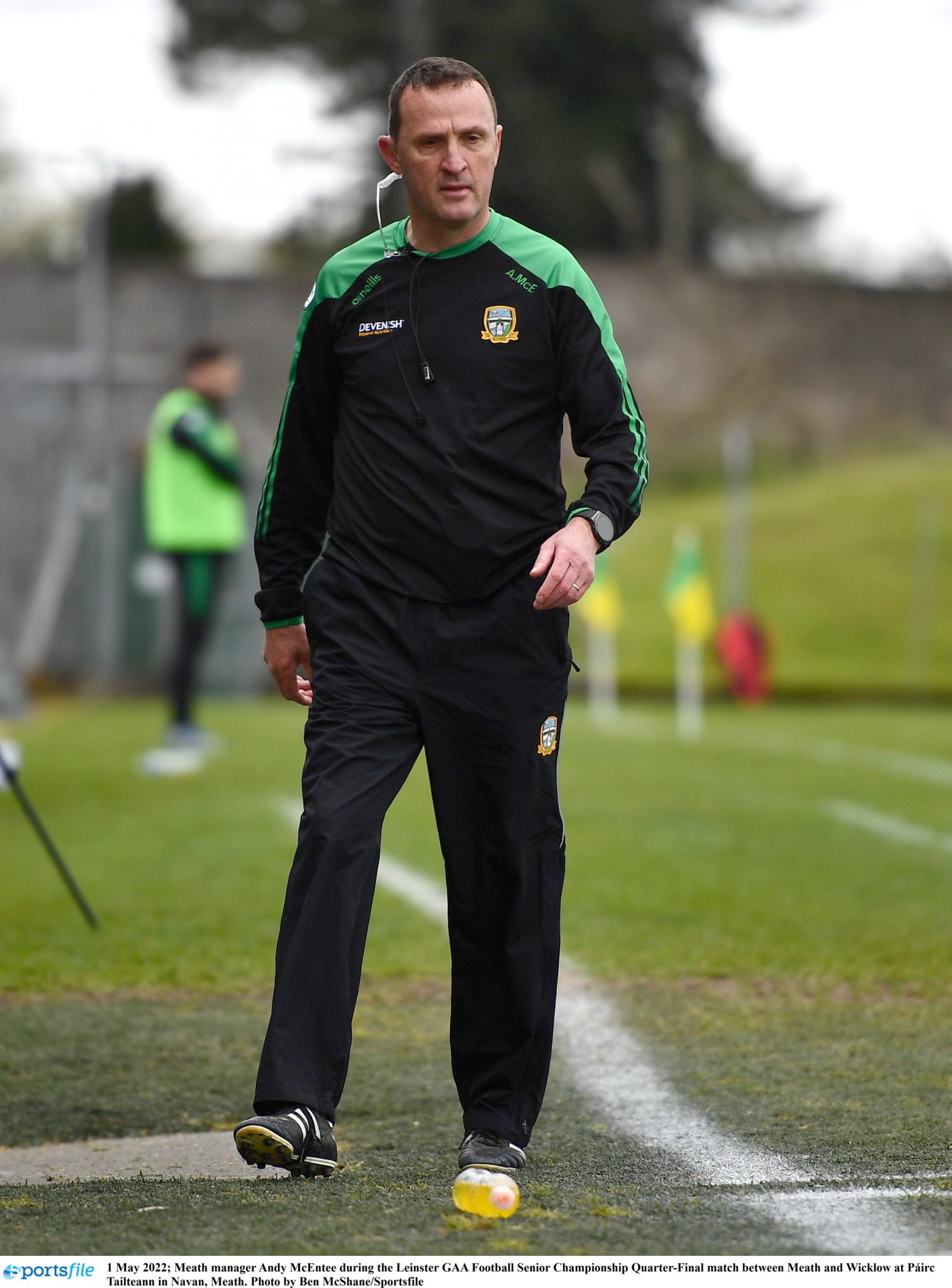 END_OF_DOCUMENT_TOKEN_TO_BE_REPLACED

"I look at the population, I look at the organisation, the facilities they have between Jordanstown and Dunsilly are second-to-none.

"They have an awful lot of things done right up there and seem to have the ambition to push on again."