Former Munster and Ireland star, Ian Keatley was obviously weighing up his options for retirement before settling on the most obvious one.

No not gardening, but Gaelic football, as the out half competed in his first ever GAA match last weekend, and it went pretty well for him. 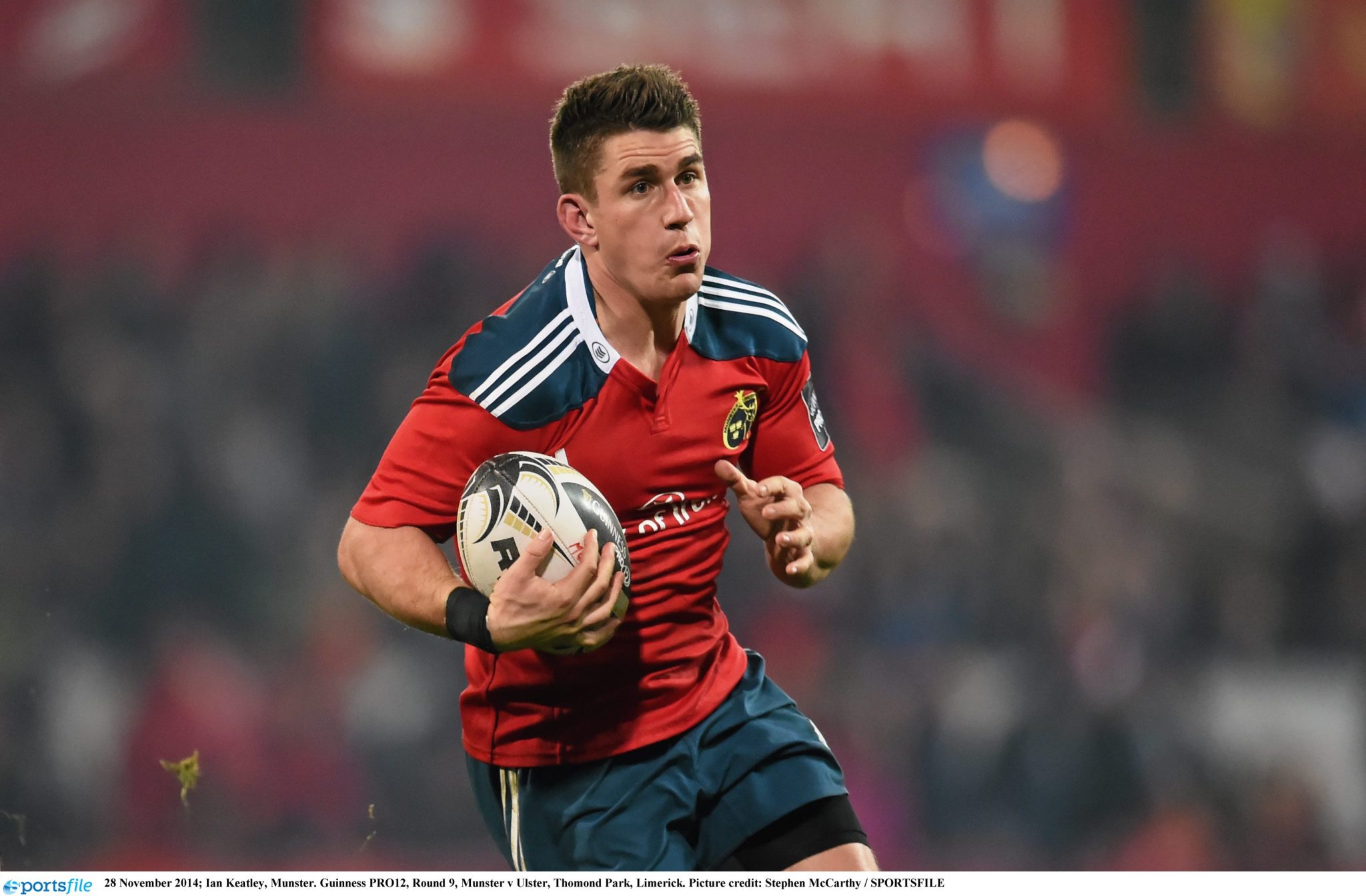 END_OF_DOCUMENT_TOKEN_TO_BE_REPLACED

Limerick side Ahane GAA slotted the rugby legend in half forward, and he took to it swimmingly, scoring an impressive 1-2 in their win over Adare.

Throw in the fact that this debut was made in the Junior A championship, and not just a friendly, and it highlights how well Keatley performed.

My first ever Football game tonight . Great to get the win with @ahanegaaclub and nice to have my number 1 supporter there too ❤️ pic.twitter.com/gC5ZmE8T0D

"My first ever Football game tonight . Great to get the win with @ahanegaaclub and nice to have my number 1 supporter there too." 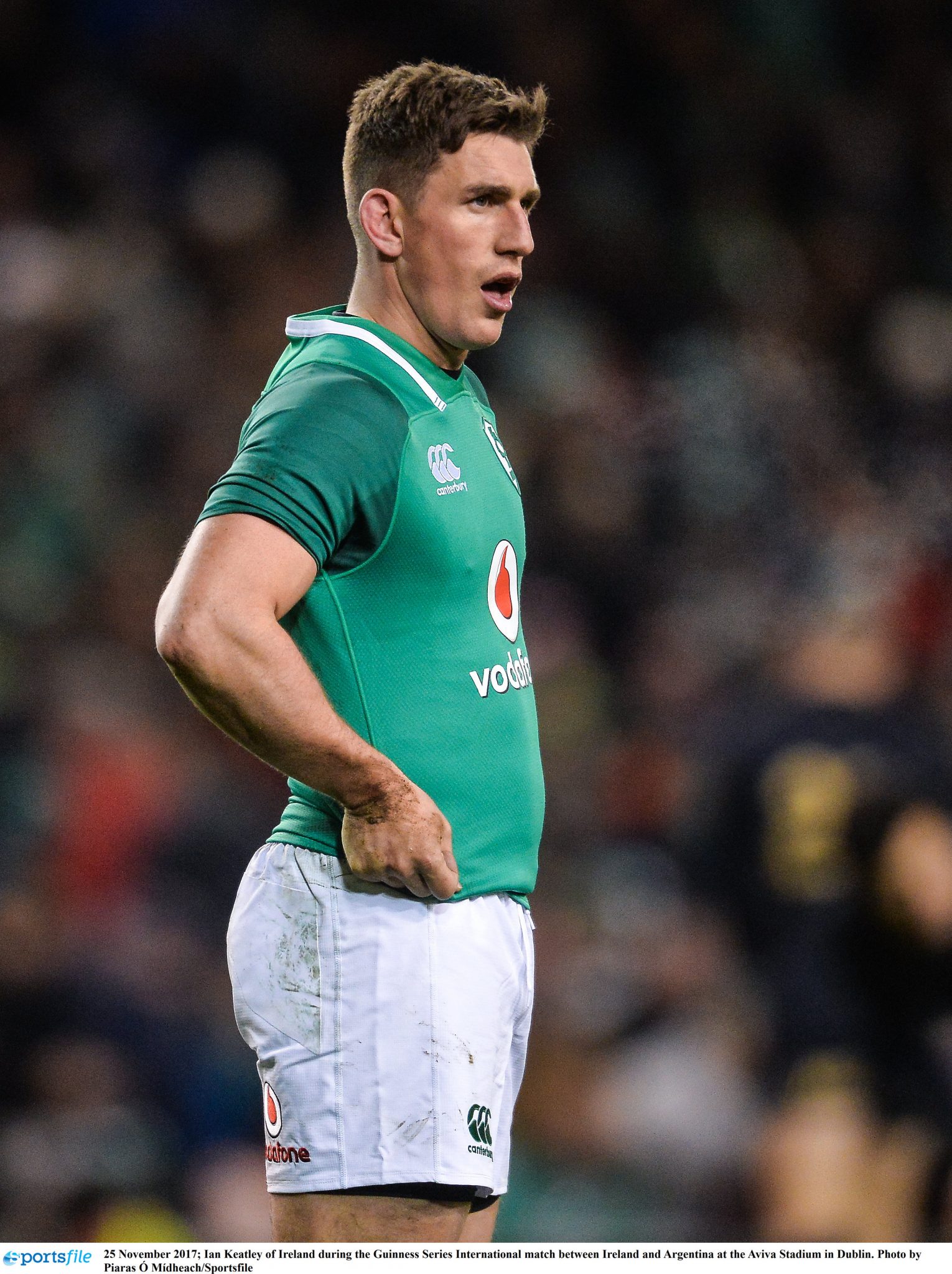 Keatley retired from rugby in 2021, finishing his career with Glasgow Warriors after stints with Benetton Treviso and London Irish after leaving Munster.

However, a new career looks to be on the horizon, and although there was no footage of his goal, it was supposed to be an absolute peach.