"I would say he'll just enjoy his football, that's my view."

Kilmacud Crokes manager Robbie Brennan, has emphatically claimed that his star man, Paul Mannion, won't be returning to the Dublin set up.

Mannion has played a key role for his club this year as they claim the Dublin senior football championship, and will now progress into the Leinster championship. 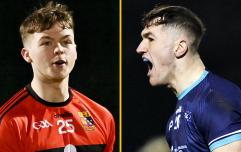 END_OF_DOCUMENT_TOKEN_TO_BE_REPLACED

The sharp shooter opted out of the county panel this year, after spending much of the 2020 season under Dessie Farrell as an impact player coming off the bench.

With speculation continuing to grow about whether this was just a one year sabbatical, or has the forward officially retired from the county scene, Crokes manager has shared his opinion. 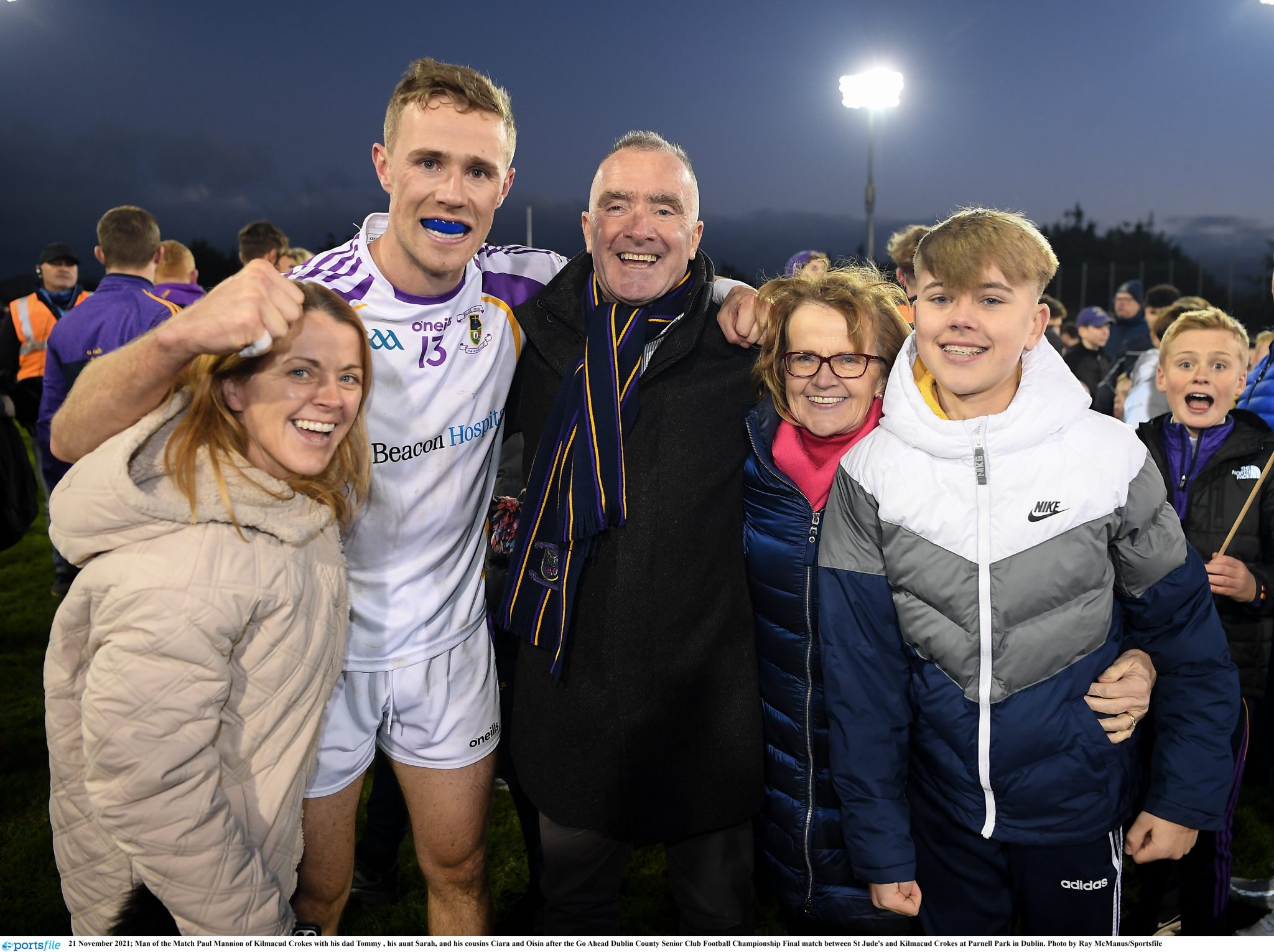 "I'd say he'll answer that question but I would think that's it. What he has done in the game has been absolutely phenomenal for Dublin and now for Kilmacud.

END_OF_DOCUMENT_TOKEN_TO_BE_REPLACED

"I would say he'll just enjoy his football, that's my view. But Paul might have something different on it."

In a strange interview after their one point victory over St Judes, the manager effectively claims that's Mannion has retired, despite the fact the player has not done so himself. 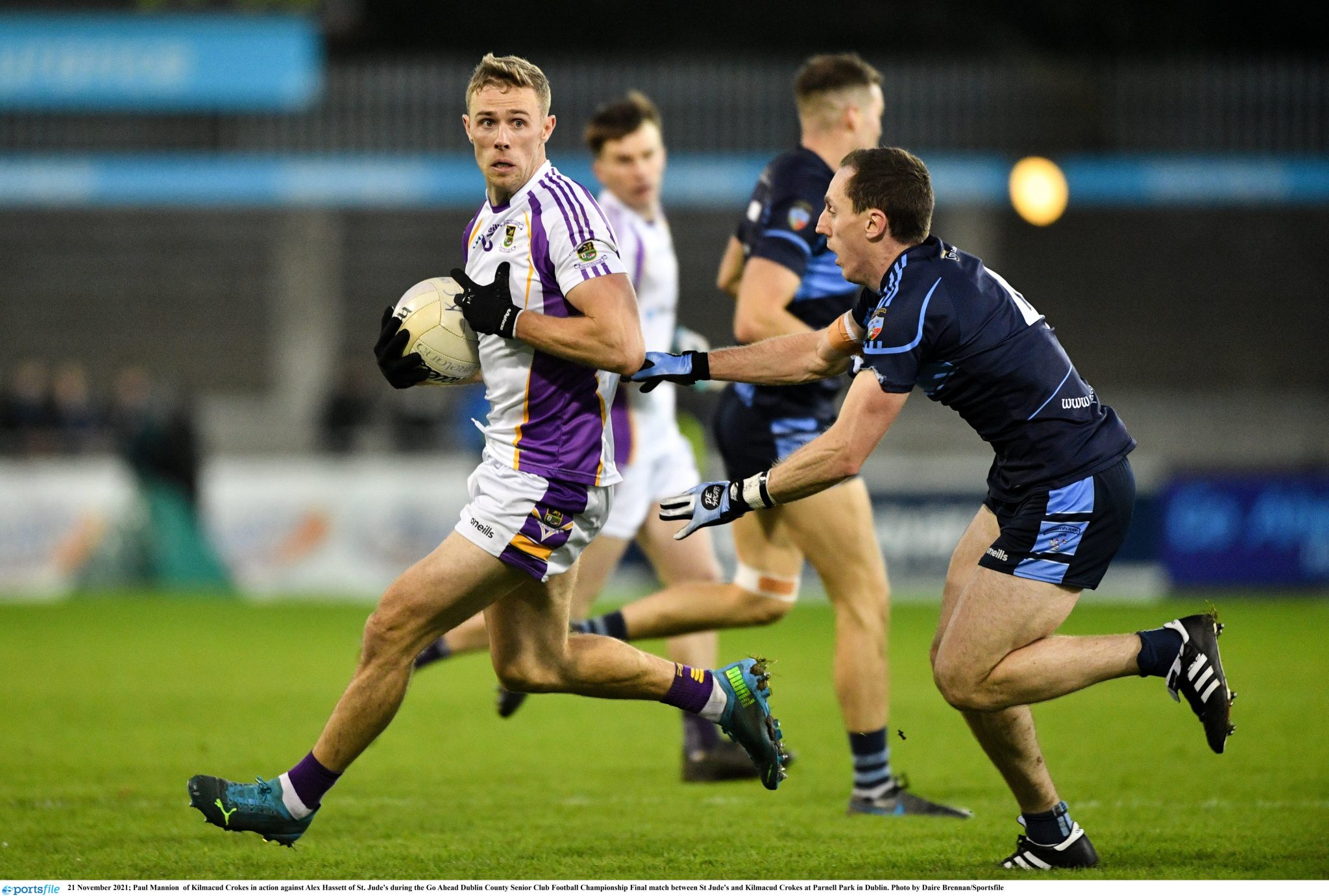 Shane Cunningham is happy to have Mannion focus solely on Kilmacud Crokes.

There has been a lot of talk in the lead up to this final, as Crokes captain Shane Cunningham admitted that the club are much happier to have him around full time, instead of periodically losing him to Dublin.

"I won't lie to you and say that it wasn't a massive bonus to have him around, and Rory O'Carroll as well.

"To have them around at training, week in, week out, is absolutely massive.

"Their quality alone, but on top of that their leadership and just the way they train and play, you can only learn of them. 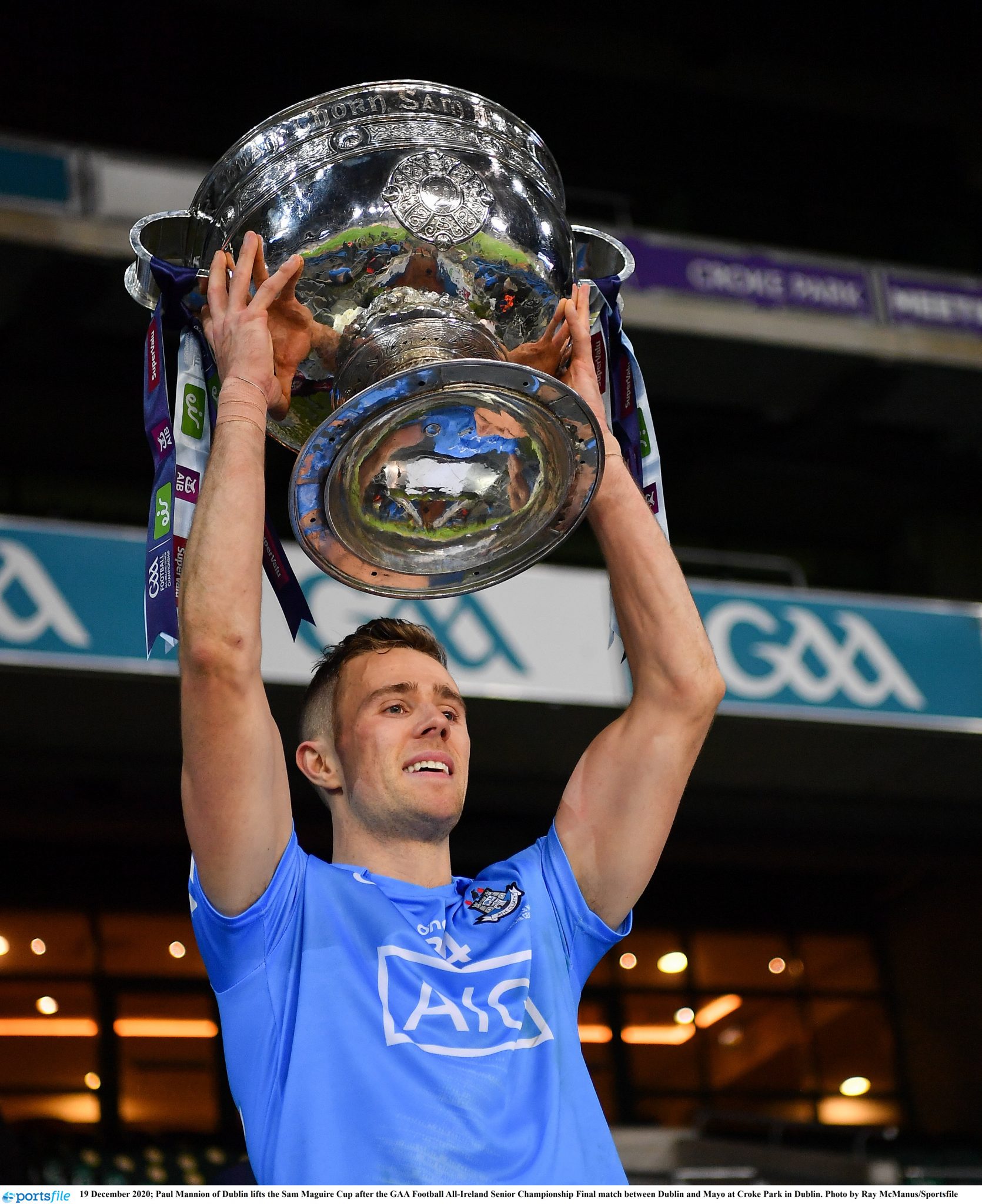 "So to have them around the whole year has definitely been an added bonus. I know Dublin fans are probably wanting Paul back, and maybe Rory too but for ourselves we're just absolutely delighted that he's around full-time."

“He is very driven professionally as well. I don’t think his life revolves around Gaelic football. He probably gets asked enough about going back in with Dublin so I don’t have that conversation with him ever really about what his thoughts are.

“I am just happy to have him back. I have no doubt if he went back he would probably still be one of the best footballers in Ireland.”

Brian Fenton wants to see Mannion back in a. Dublin jersey.

On the other side of that Coin however, Dublin midfielder Brian Fenton, has made it know that he would love to have the Kilmacud kicker back in the sky blue jersey. 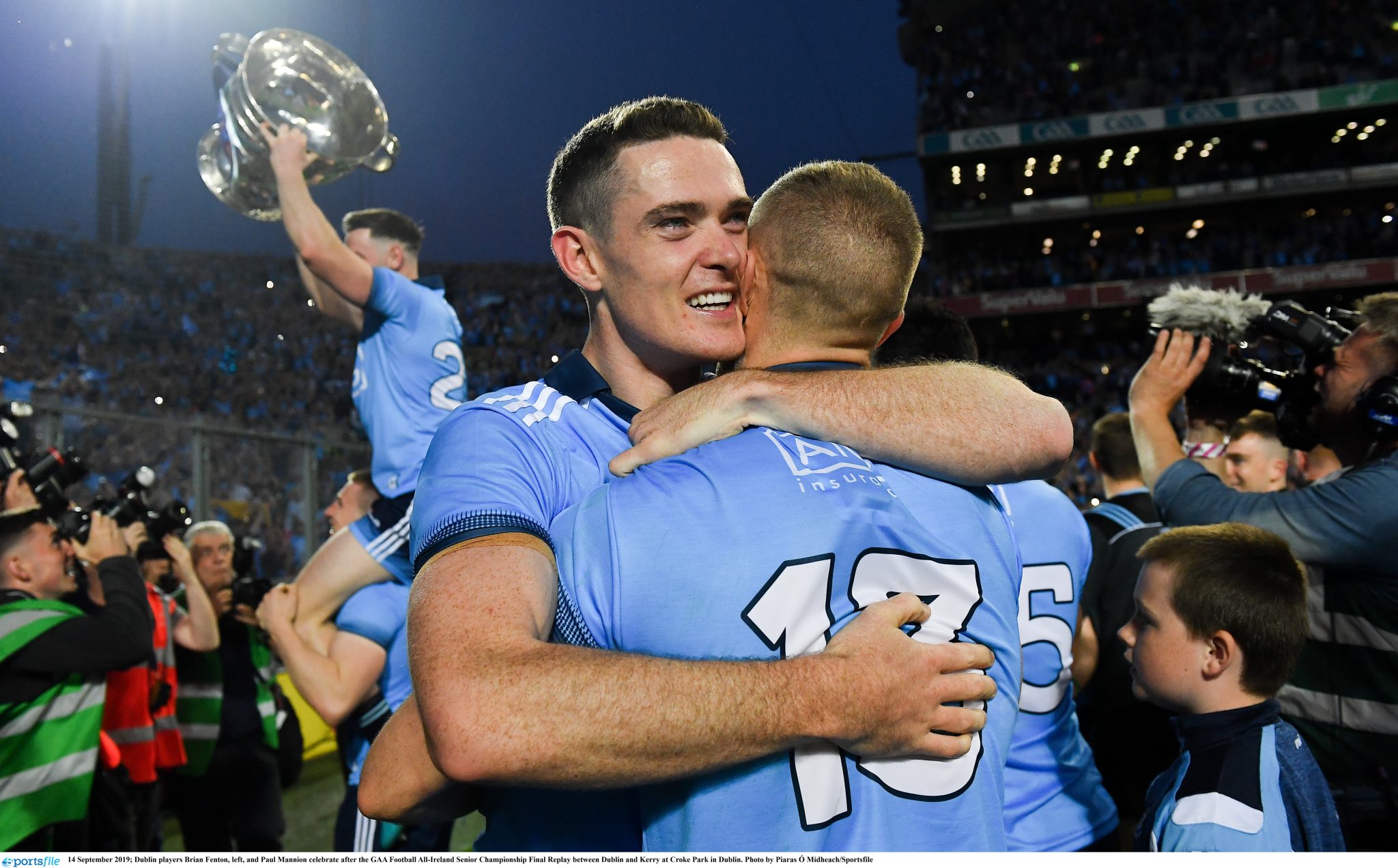 "I’m still hopeful, I whatsapped him the other day and was like, do you want to grab a coffee? Very tactically.

"Hopefully, I mean look at him, he’s top class, he’s proven that with Crokes again this year, he’s still class."

You can't ignore the fact that the first year Dublin didn't have Mannion, was the first time in seven years that they lost a championship match.

It's obviously not solely down to his absence, but you can't lose a player of his quality and ability, and not expect there to be some consequences.

Going by what is being suggested by those in the know, we may not see Mannion lining out for the capital once again.


popular
Man United could be blocked from playing in the Champions League next season
Ireland team vs. France: Form players rewarded and a welcome return
French media's opinion of this Ireland team becomes clear as vital clash nears
Man United vs Leeds: Why the game won't be shown on Irish TV
Eight players to watch in tonight's Sigerson Cup semi-finals
Clive Woodward happy to 'eat humble pie' after bold comments about Ireland
"I should have been more mature" - O'Sullivan's injury trail a cautionary tale for Sigerson casualties
You may also like
2 weeks ago
"That undermines some of the hard work that's being done" - Cunningham doesn't agree with 'super-club' jibes
3 weeks ago
QUIZ: How many of the 33 county SFC champions for 2022 can you name?
3 weeks ago
"You need to be able to hurl your way out of trouble" - Composure the key to Dunphy's game
1 month ago
"We'll have plenty of Christmases" - McGowan and club players should be envied not pitied
1 month ago
'With the worlds’ greatest thief not able to take even just one friendship away' - Cooper retires with heartfelt statement
1 month ago
Mickey Moran gives a rare interview in TG4's brilliant Anton O'Toole documentary
Next Page