"I think it will pass overwhelmingly" - Motion to integrate GAA, LGFA, and Camogie Association ready for congress

"If something is going to change it's going to be through the player voice."

Former Donegal footballer Nadine Doherty believes the time for stalling has passed and that a clear road map is needed towards the merger of the GAA, LGFA and Camogie Associations.

The GPA, which now represents both male and female inter-county players, will go before GAA congress on 26 February demanding that the association "prioritise integration with the LGFA and Camogie Association". 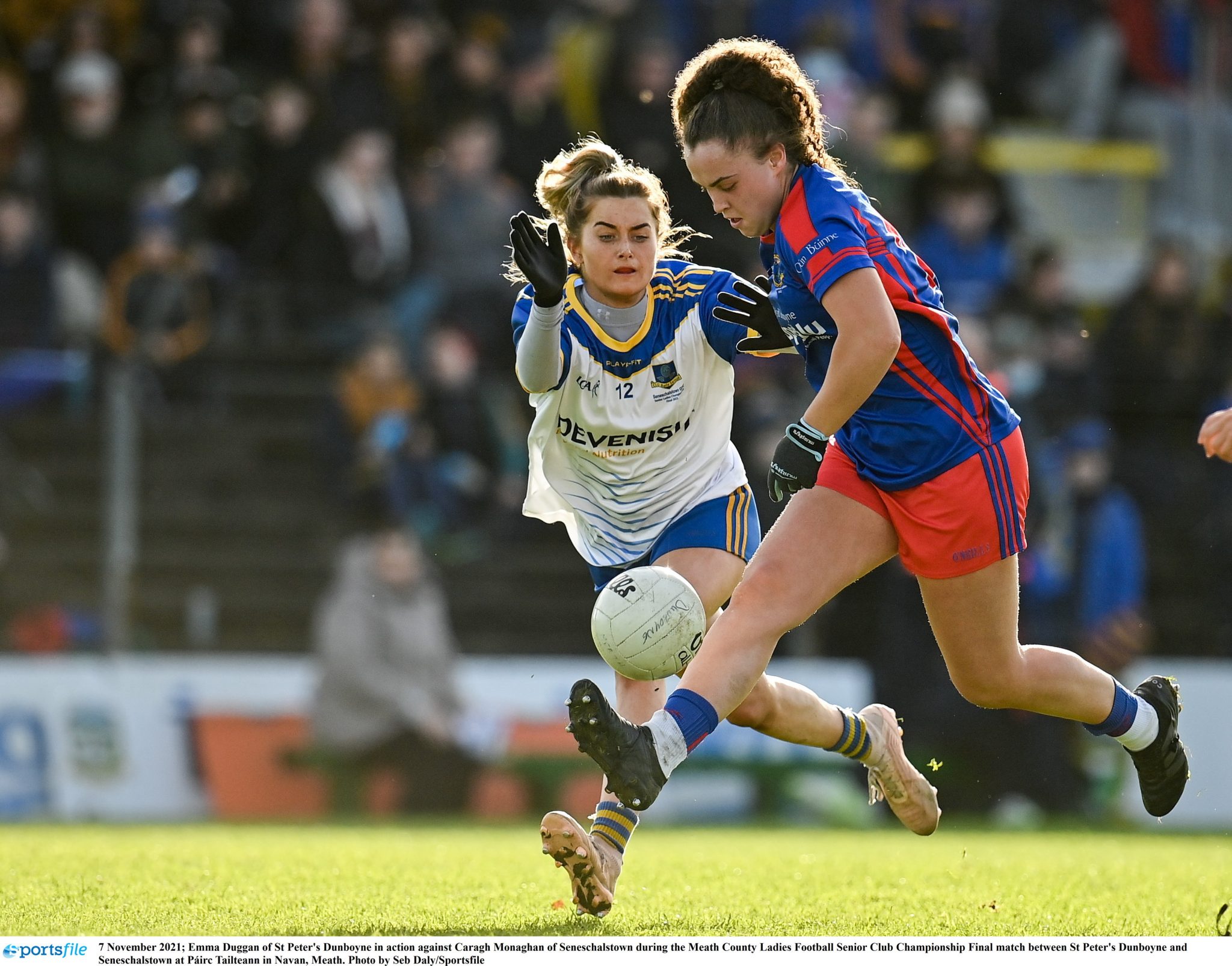 END_OF_DOCUMENT_TOKEN_TO_BE_REPLACED

Speaking to 2fm's Game On, Doherty said she believed the will was there, on the GAA side at least, and that tangible targets needed to be set towards ending the gender-divided administration of Gaelic games.

"There has been talk about this for a long time. If something is going to change it's going to be through the player voice and that’s what we have here," she said. 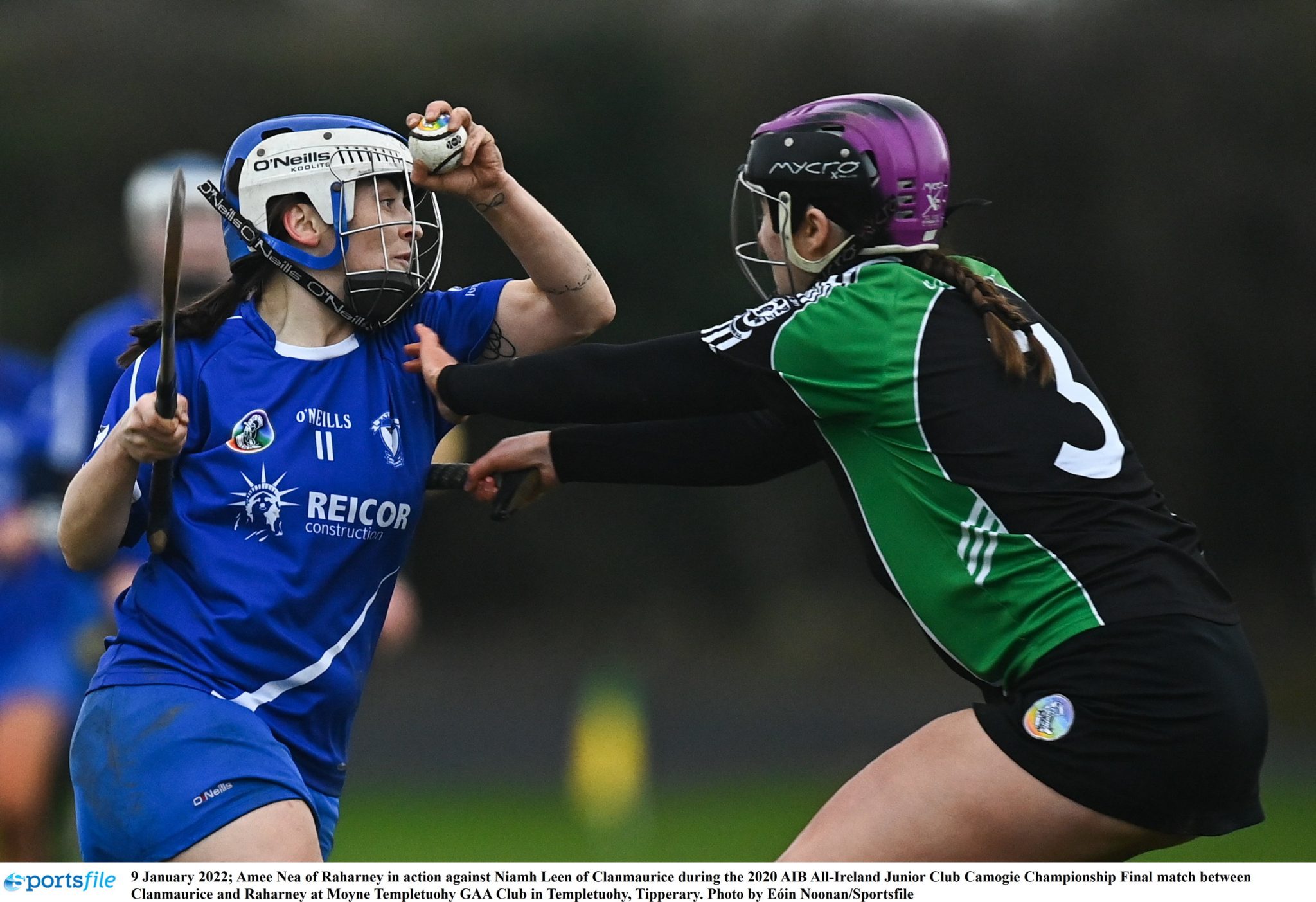 END_OF_DOCUMENT_TOKEN_TO_BE_REPLACED

"We’ve heard past presidents calling for this, massive media hype, and what’s key to (GPA CEO) Tom Parsons statement is that they’re looking for a road map. We can have all these strategic plans but a road map is what’s necessary.

"I think it will pass overwhelmingly because I think the majority of the GAA are in favour. And if it is it will put pressure on the people responsible for the delay to come out publicly and say why it has been held up. 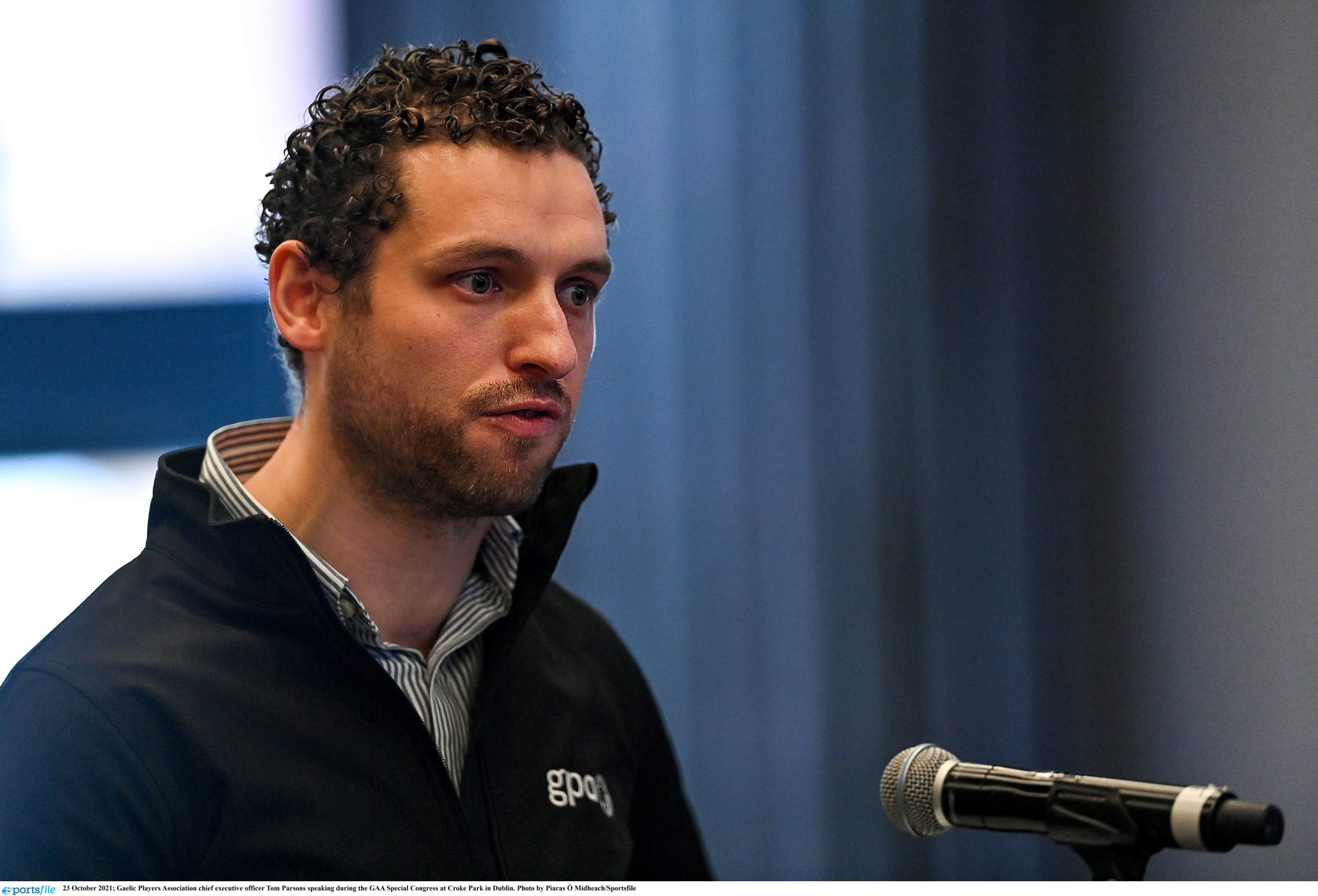 "Since November the GAA have overseen camogie’s commercial rights, and that’s a very clear statement that they’re willing to work together."


popular
Man United could be blocked from playing in the Champions League next season
Ireland team vs. France: Form players rewarded and a welcome return
Lionel Messi makes decision on Barcelona return
French media's opinion of this Ireland team becomes clear as vital clash nears
Clive Woodward happy to 'eat humble pie' after bold comments about Ireland
"I should have been more mature" - O'Sullivan's injury trail a cautionary tale for Sigerson casualties
Eight players to watch in tonight's Sigerson Cup semi-finals
You may also like
3 days ago
Allianz National League Round 2: All the action and talking points
5 days ago
GAA defends their handling of Kilmacud Crokes and Glen replay saga
5 days ago
The SportsJOE Friday Pub Quiz: Week 9
1 week ago
Lidl launches One Good Club in support of youth mental health
2 weeks ago
QUIZ: Which Gaelic Football hard man are you?
3 weeks ago
Lee Keegan reveals who the toughest person he ever had to mark was
Next Page