"It was a big decision for me."

Mayo fans can finally breath a sigh of relief, as Oisin Mullin as officially confirmed his availability for the county panel this season, and will not be heading to Australia.

The Kilmaine clubman was seemingly all set to head to the land down under and sign for Geelong Football Club, in a professional capacity. 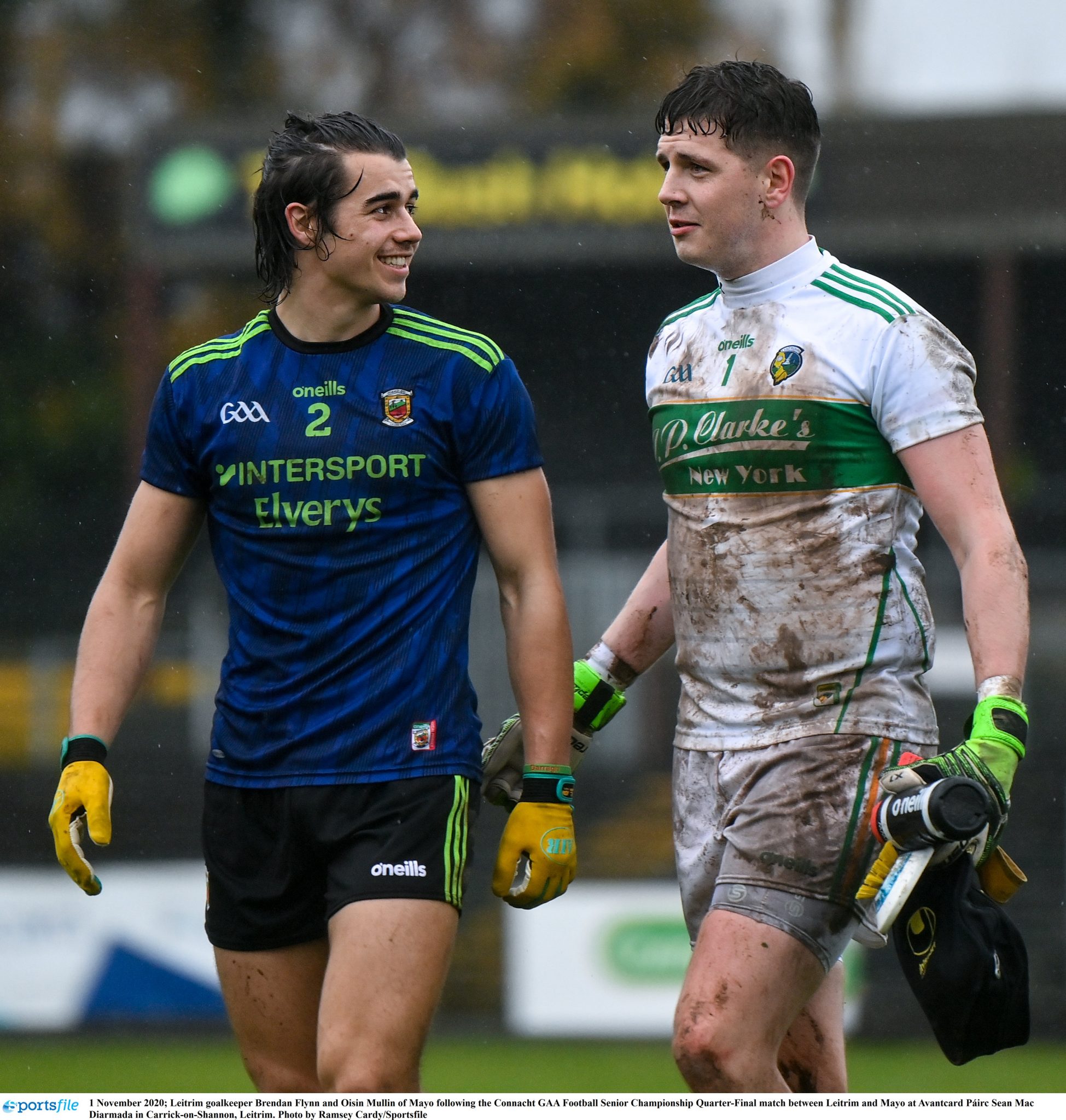 END_OF_DOCUMENT_TOKEN_TO_BE_REPLACED

However, the two time Young Player of the Year winner, couldn't resist another crack at the golden chalice that is the Sam Maguire trophy.

Speaking to Mayo GAA, Oisín stated “going to Australia to play professionally was a really interesting opportunity and it was something I wanted to research and consider in detail.

"It was a big decision for me as playing for Mayo with my friends is a huge honour and something I love doing, so I wanted to take the time to consider all aspects of it. 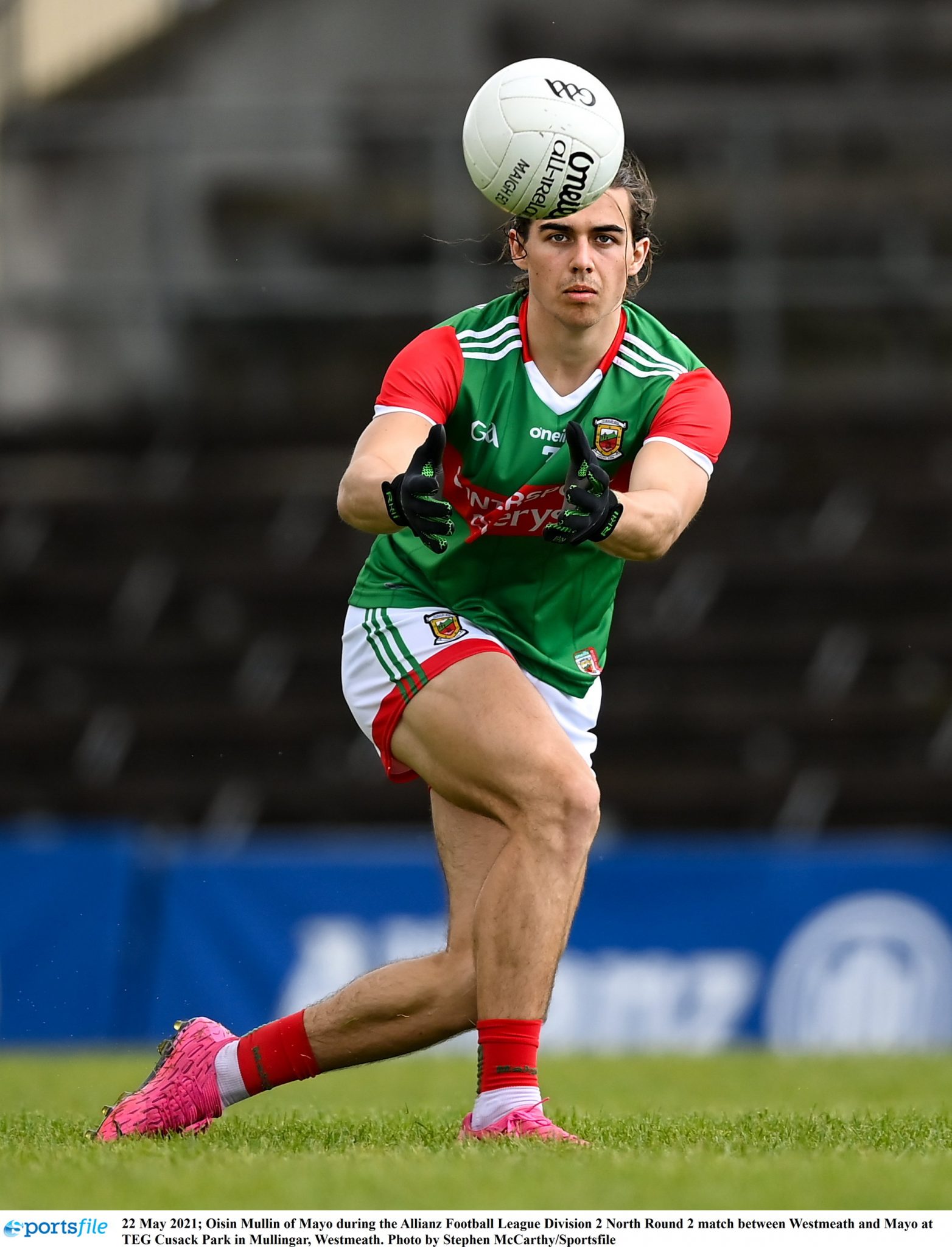 "After some careful thinking and a lot of support from family, I have decided to stay in Ireland and I am really excited about joining up with the Mayo Senior Football panel as soon as possible.

"I am grateful to everyone who helped me during the process.  I especially want to send my appreciation to everyone at Geelong Football Club.  I want to thank them for their understanding and wish them every success for the future." 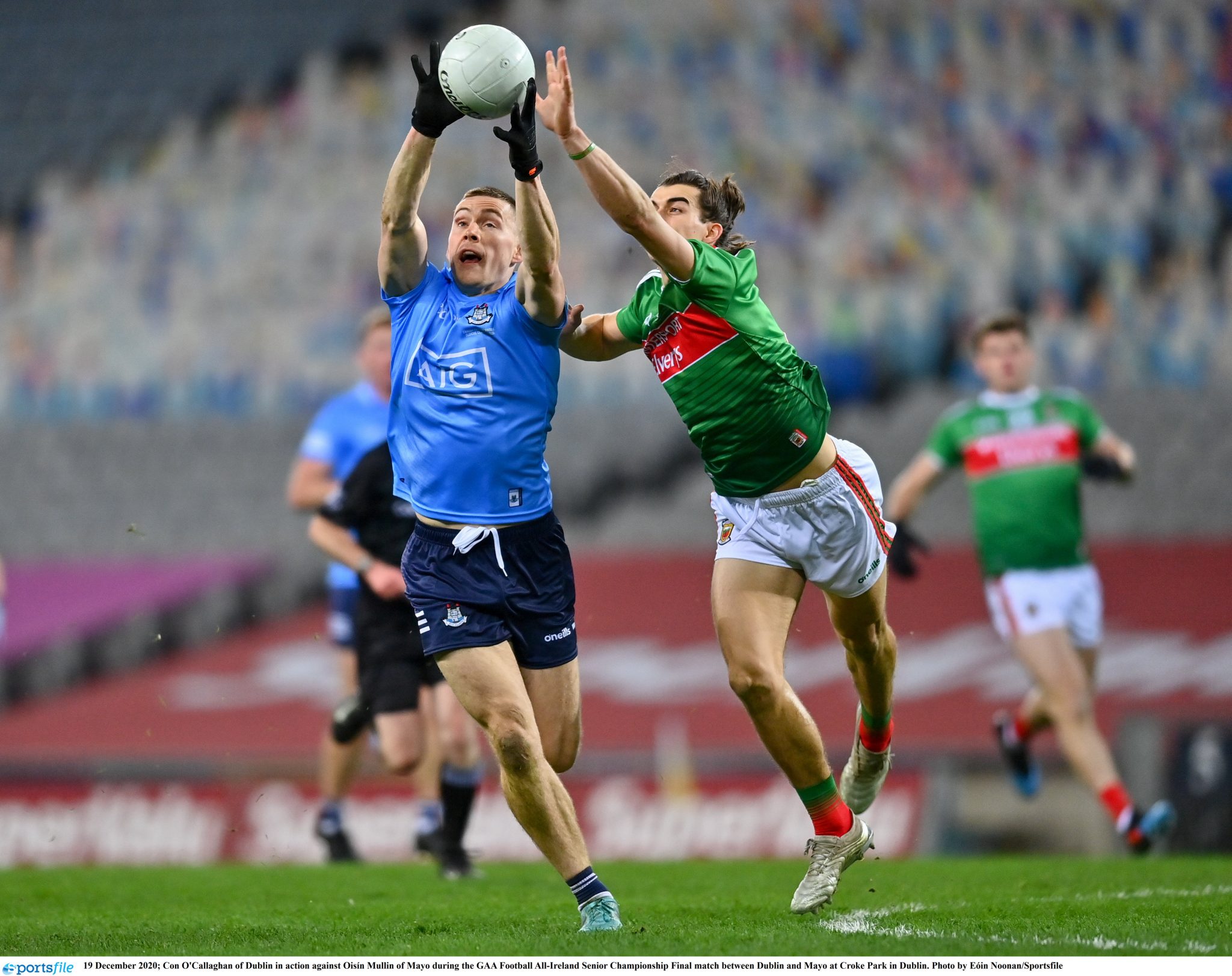 Mayo manager James Horan added, “It has been a pleasure to work with Oisín since he came into the panel in 2019.  I am delighted he will be part of the Mayo Senior Football panel this year.

"Oisín is a fantastic guy, a leader, and adds so much to the setup.  There is a great spirit in the current squad and all the players are delighted to be back up and running.

"Our first game is now only a few weeks away and we as a team are really looking forward to the year ahead.”