Monaghan vs Dublin is the only live football game on TV.

It's the very last weekend of a brilliant National Football League campaign, but for reasons unknown, only one game is actually on TV.

It is of course a very important game, as Monaghan take on Dublin in a relegation battle that could potentially see the Dub's drop down to Division Two, a prospect that was unthinkable mere months ago. 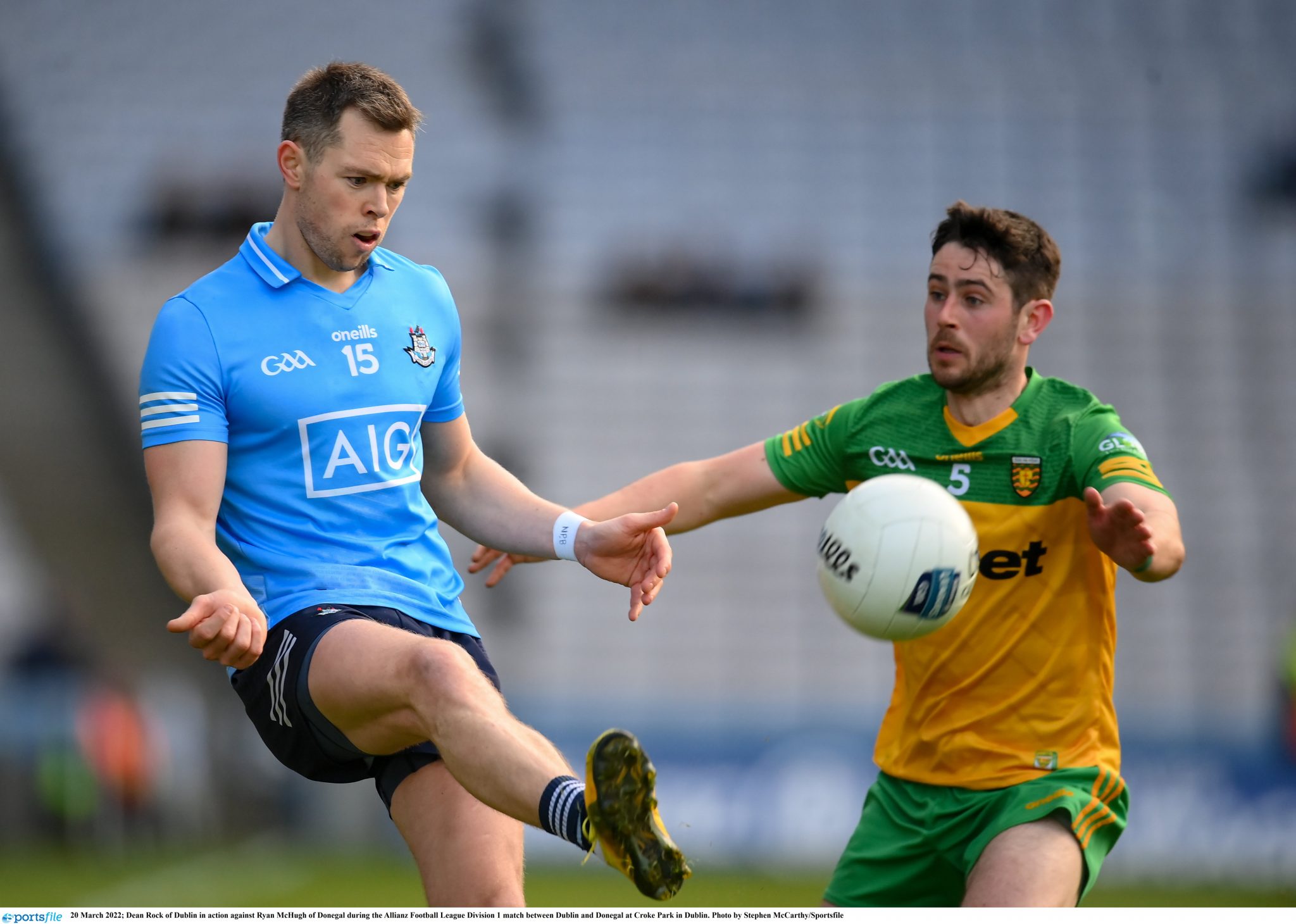 END_OF_DOCUMENT_TOKEN_TO_BE_REPLACED

After picking up some steam against Tyrone and then Donegal, the Boys in Blue are starting to look like their old selves again, but the Farney men have been in this situation before.

Just last season they found themselves in a relegation play-off against Galway, and managed to come out the other end, so they will be feeling confident that they can do it again. 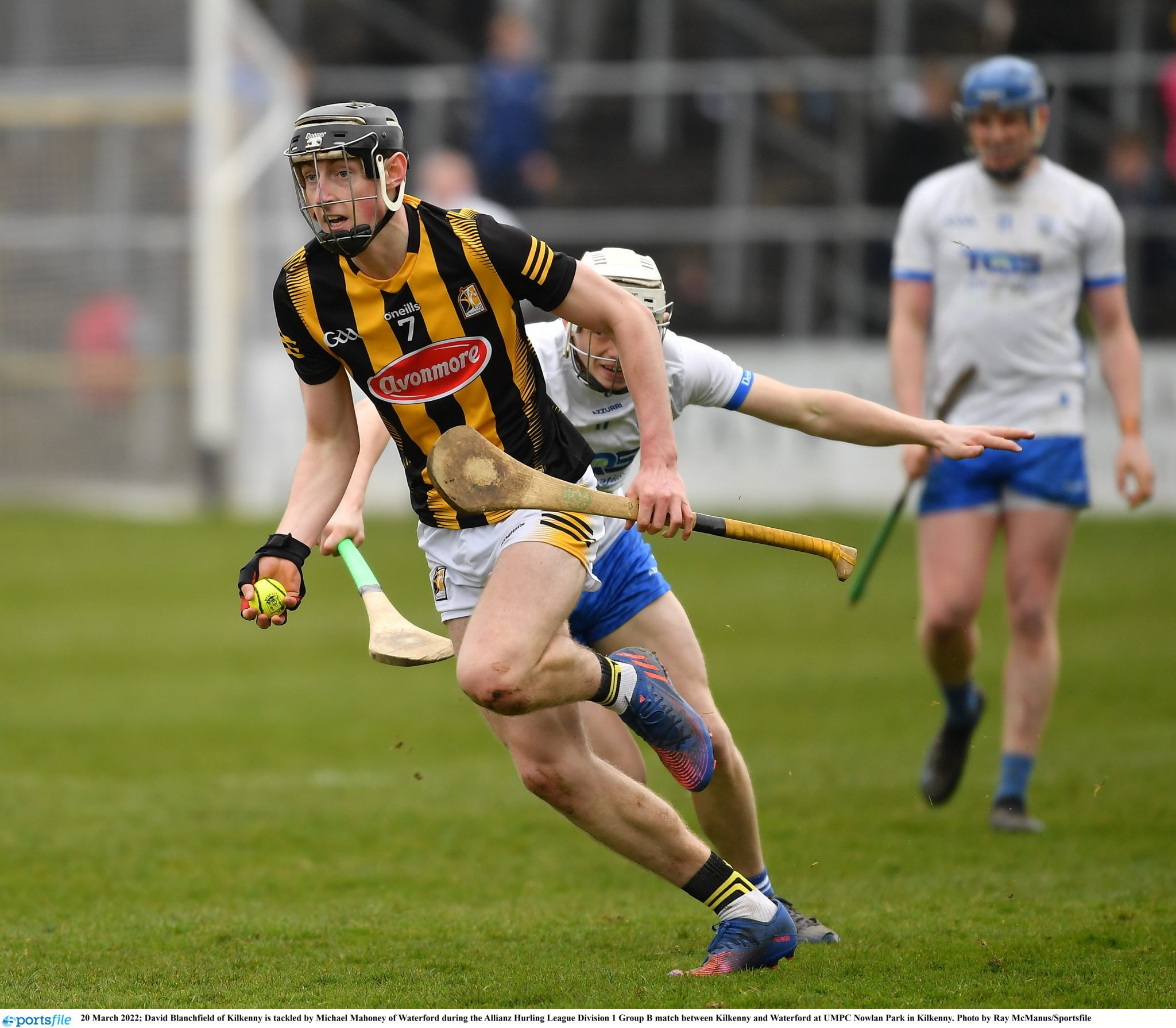 END_OF_DOCUMENT_TOKEN_TO_BE_REPLACED

The other games, although equally as important, are not being televised, but thankfully we have plenty of hurling action to keep us occupied.

Antrim play Offaly in a Division One relegation play-off as the Saffrons hope to bounce back from a disappoint couple of weeks, but tonight's game is the pick of the bunch.

Last year's All-Ireland finalists Cork, take on the prestigious Kilkenny in the league semi-final, and with the good weather to boost, it promises to be a doozy of game.


popular
Castleknock's Warnock the hero as Maynooth win first ever Ryan Cup final
Cristiano Ronaldo 'agrees £173m-a-year deal' with Saudi club
"Nowadays, even if I don't hit a ball, I don't care as long as we win" - Gleeson learning from the past
Argentina reach World Cup last-16 with convincing win over Poland
Damien Duff makes 'brutally honest' England World Cup prediction after Wales win
World Cup 2022 Day 11: All the major action and talking points
Thibaut Courtois warns teammates after leaks emerge from Belgium camp
You may also like
3 weeks ago
Munster, Connacht and Ulster GAA clashes stack your TV guide this weekend
3 weeks ago
Jamie Clarke takes sabbatical from soccer to commit to Crossmaglen
4 weeks ago
Paul Finlay reveals secret to high performance in your late 30s
4 weeks ago
The one moment that shows why David Clifford is the best player around
1 month ago
Quiz: Can you name these intercounty GAA teams from their nickname?
1 month ago
The five most unlucky players to miss out on an All-Star
Next Page