"We did find him hours later and we made up." - How Flynn and his best friend came to blows in Croke Park

It might be about that borrowed lawnmower they never returned, the fact they never buy the first round or why they didn't invite you to that party that was “for family only”, but you know for a fact that they invited Matthew who isn't as much as a second cousin!

In most cases however, that argument doesn't take place during a Leinster final, in the middle of Croke Park, with thousands of people watching from the stands and on the television at home.

Meath legend Bernard Flynn worked with Dublin defender Dave Synnott in 1986 and the pair would have lunch every day together, talking all things football and having the craic. This ritual didn’t change even when they both knew they would be marking each other on the Sunday for the 1986 Leinster final. 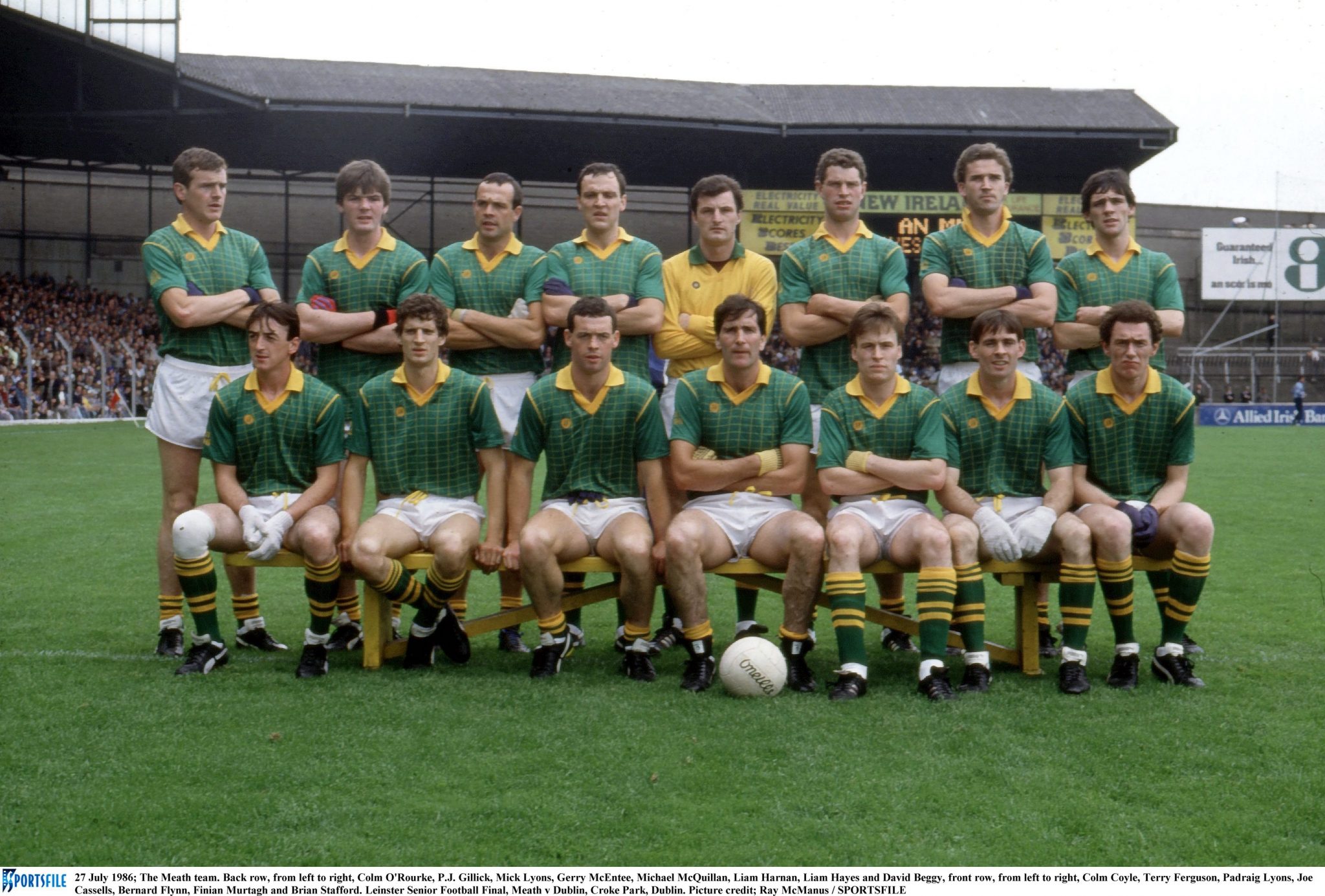 Flynn stated on his Loachra Gael tribute show that “David’s one of the fastest and cleanest players in Dublin, but he threw a punch and hit me hard, so I gave him a few words.

“Then when I was running out for the ball, I threw my arm back and split him in the mouth and I knew I had hit him hard and within a second he hit me a box.”

Despite bleeding from the mouth and nose the referee had only seen the punch and with Flynn laying on the ground, hands covering his face, he didn't hesitate to give Synnott a red card, thus ending his Leinster final.

“I would say David is the only guy who got sent off in Croke Park with a busted nose and mouth”, added Flynn.

“My whole life flashed before my eyes, I was laying on the ground and our Madeleine and his wife were watching the match together. It didn’t sit well with me, Dave was sent off and we won Leinster.” 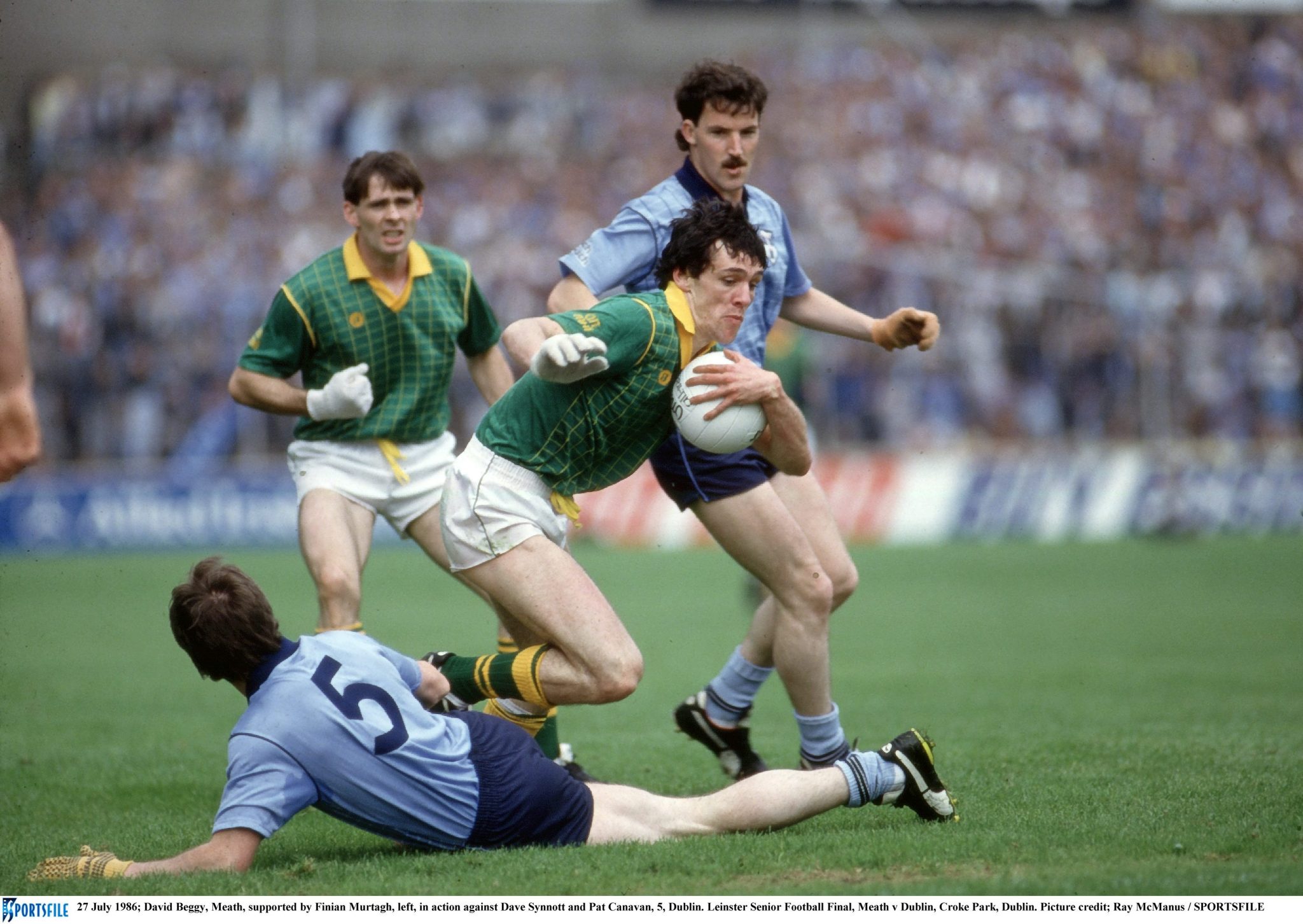 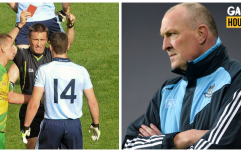 END_OF_DOCUMENT_TOKEN_TO_BE_REPLACED

With a victory so bittersweet that it makes the inside of your cheeks clench between the side of your teeth, it may be tough to swallow, but the Leinster medal would have surely flavoured the taste - the same can’t be said for the Dubliner.

The Meath man knew that this wasn’t going to just blow over, but was hopeful that Synnott would still turn up to the meet and greet event they both agreed to do together after the match.

“He didn’t turn up but Marie (his wife) gave me an eating after the match. She was not happy, she was in tears”, confessed Flynn.

“We did find him hours later and we made up.”