"I haven't heard a thing. And I don't think I will to be honest with you"

If you were to go about picking a Waterford club All-Stars team for 2020, along with Dessie Hutchinson, Maurice Shanahan would be one of the first names on the teamsheet.

Noel Connors meanwhile, who has inspired his club Passage to their first final since 2016, would be next up. This wouldn't surprise anyone with their finger on the pulse of Waterford club hurling because Shanahan and Connors have for the last decade, been up there with the most consistent players in the county.

But still the pair - with four All-Stars between them - aren't part of the Waterford hurling panel. Haven't been since the start of this season when newly appointed manager Liam Cahill rang them up to cut them off.

"He rang me, I was on a stag below in Wexford. He rang me and said look... there's no reasons really, he didn't give us a reason to be honest with you. He said myself and Noel are gone off the panel, that there could have been one or two more but it didn't work out like that, it was just myself and Noel, the two that got the bullet," said Maurice Shanahan in a GAA Hour interview with Colm Parkinson. 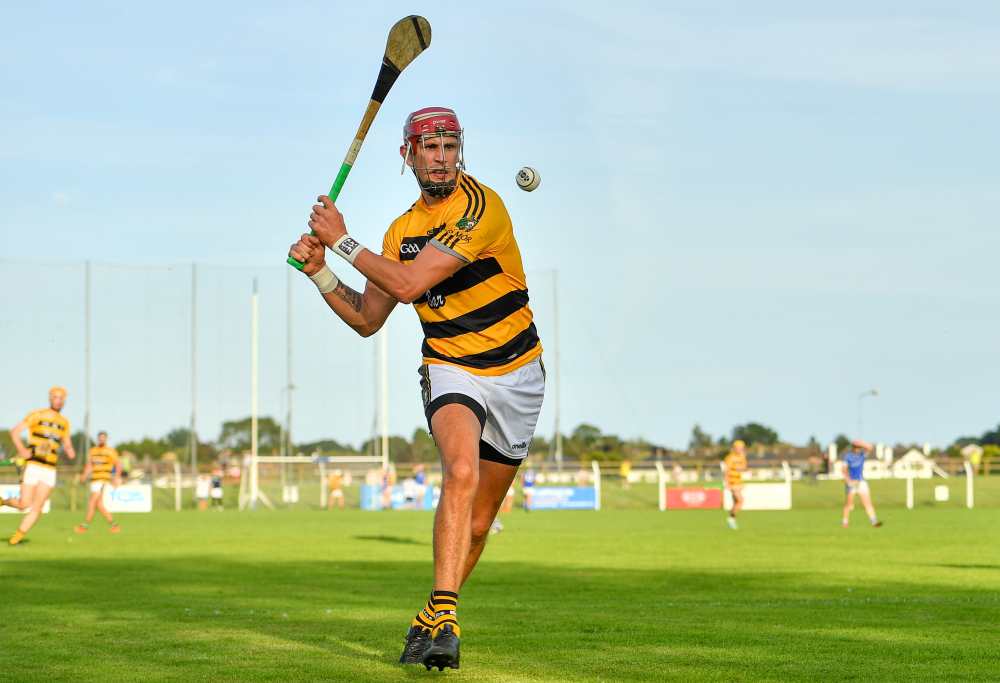 Maurice Shanahan was in incredible scoring form for Lismore this summer

"It kind of took me aback to be honest with you. Just for the two of us to go, and then a week or two later hearing that there were 50 lads in there training, getting a trial."

Noel Connors was the Waterford captain for 2019. He has won three All-Stars and is widely recognised as one of the best corner backs in the game. Like Shanahan, he's hardly over the hill at 30 and his club form, impressing at centre back for Passage, underlines this point.

"And myself and Noel, after giving so much to Waterford that we didn't even get a chance to prove ourselves to Liam. Even if he said after five or six weeks, 'look lads, you're not up to it,' you couldn't argue with the man I suppose but look, every manager has their way. We'll see over the next few months if he got it right," added Shanahan. 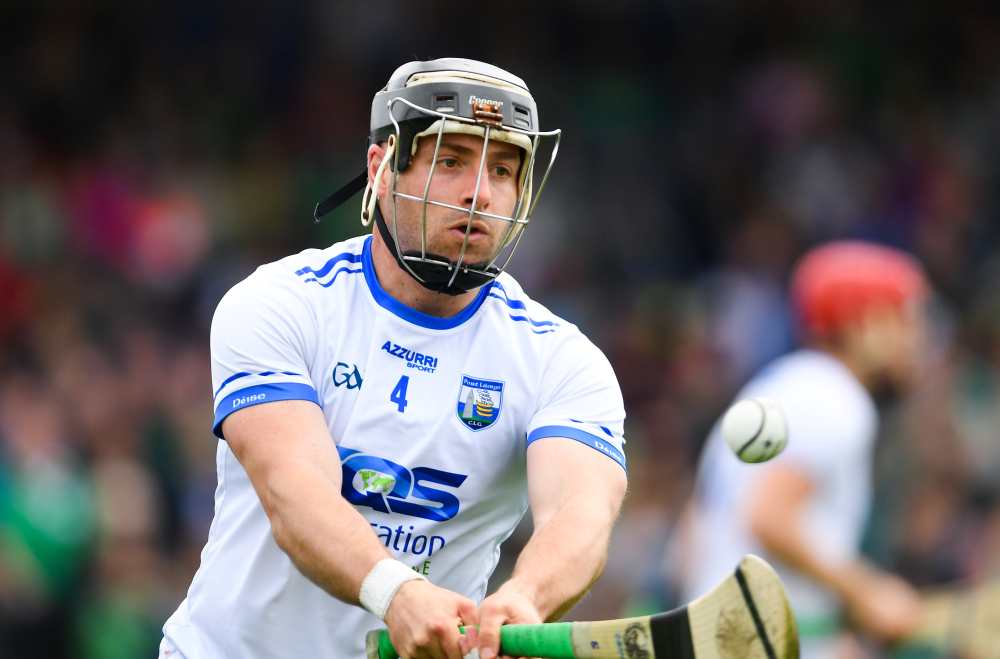 END_OF_DOCUMENT_TOKEN_TO_BE_REPLACED

3-44 in four club championship games is serious shooting from Shanahan, but the call-up hasn't come and he's not expecting one.

"No I haven't heard a thing. And I don't think I will to be honest with you. Look I've no problem with that, if Liam and his backroom team think that's the best way for Waterford, I'll leave them off to be honest.

"There was a lot of talk outside of the county last year about players not being happy and this. But I was inside there and no-one kicked up, and no-one kicked up the way people were saying it. I don't think anyone could say myself and Noel were causing trouble in there or anything, because we definitely didn't.

"I don't really (have a theory on it.) I just find it very harsh for a man to come in from Tipperary and just get rid of two lads like that. I can't see the phone ringing to be honest with you, but he did say to me on the phone to me that evening that the door is always open. He has my number if he wants to call me I suppose!"

As for Waterford club hurling in general, Shanahan reckons that while Passage should put up a brave fight on Sunday, that Ballygunner will go onto make it seven titles in a row. Like many others, he feels their wide-ranging dominance of Waterford hurling is a cause for concern.

"It's great for Ballygunner but unfortunately for other club teams in Waterford, you can see they're winning everything, minor, under-14, everything all the way up. They have two or three teams at some grades coming up. How other teams are going to get up to that is the question."

You can listen to the Maurice Shanahan interview and much more from The GAA Hour here.


popular
Khabib Nurmagomedov reacts to Conor McGregor's shock UFC 257 loss
McGregor's first words to Poirier after defeat show where the damage was done
Dustin Poirier annihilates Conor McGregor to earn stunning UFC 257 victory
Pics: People are accusing Conor McGregor of stealing his image from a Canadian model
Roy Keane's first impression of Cristiano Ronaldo proved to be very accurate
John Kavanagh has not spoken with Conor McGregor since night after Khabib loss
Joe Rogan reveals he could be parting ways with the UFC
You may also like
1 week ago
"The divil you know is better than the divil you don't" - Larkin stands by Cody
2 weeks ago
"Is it curry or is it stew?" - Seamus Flanagan and a Limerick training session in November
1 month ago
"Cillian O'Connor, amazingly, didn't even flinch at what was said by Philly"
1 month ago
"It's going to be very hard to see anyone laying a glove on Limerick for a while" - JJ Delaney
1 month ago
"He isn't a flat track bully; he's the reason Mayo hammered them"
1 month ago
Mayo know what's required to beat Dublin... but it could get dicey
Next Page