GPA motion calls for integration between the GAA, LGFA and Camogie Association

"I believe this change will have the power to unite us and ignite Gaelic games."

The Gaelic Players Association are lobbying support for a motion to integrate the GAA, LGFA and Camogie Association.

On February 26th a GAA congress meeting will be taking place, where the motion will be raised. 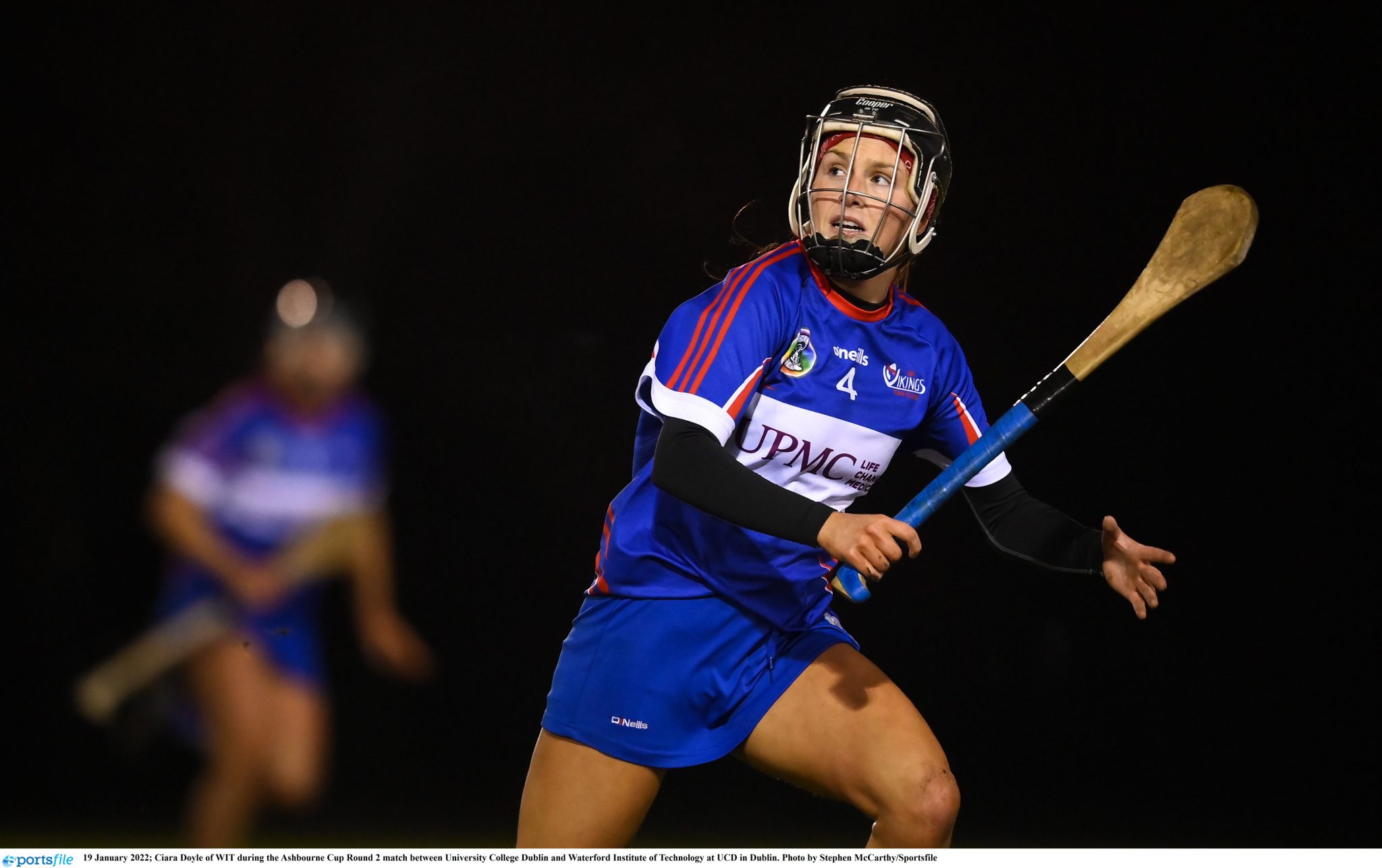 The GPA have released the following statement about their intentions with this motion, and why they wish to receive support for it.

"The GAA shall prioritise integration with the LGFA and Camogie Association in order to jointly ensure equal investment, recognition and opportunity for all genders to play all sports in the Gaelic Games family.

"We believe that as the Gaelic Games family is the largest sporting and community entity in Irish life, it has an unmatched capacity to herald a cultural change in the experience of girls and women in sport and in the communities that they live in. 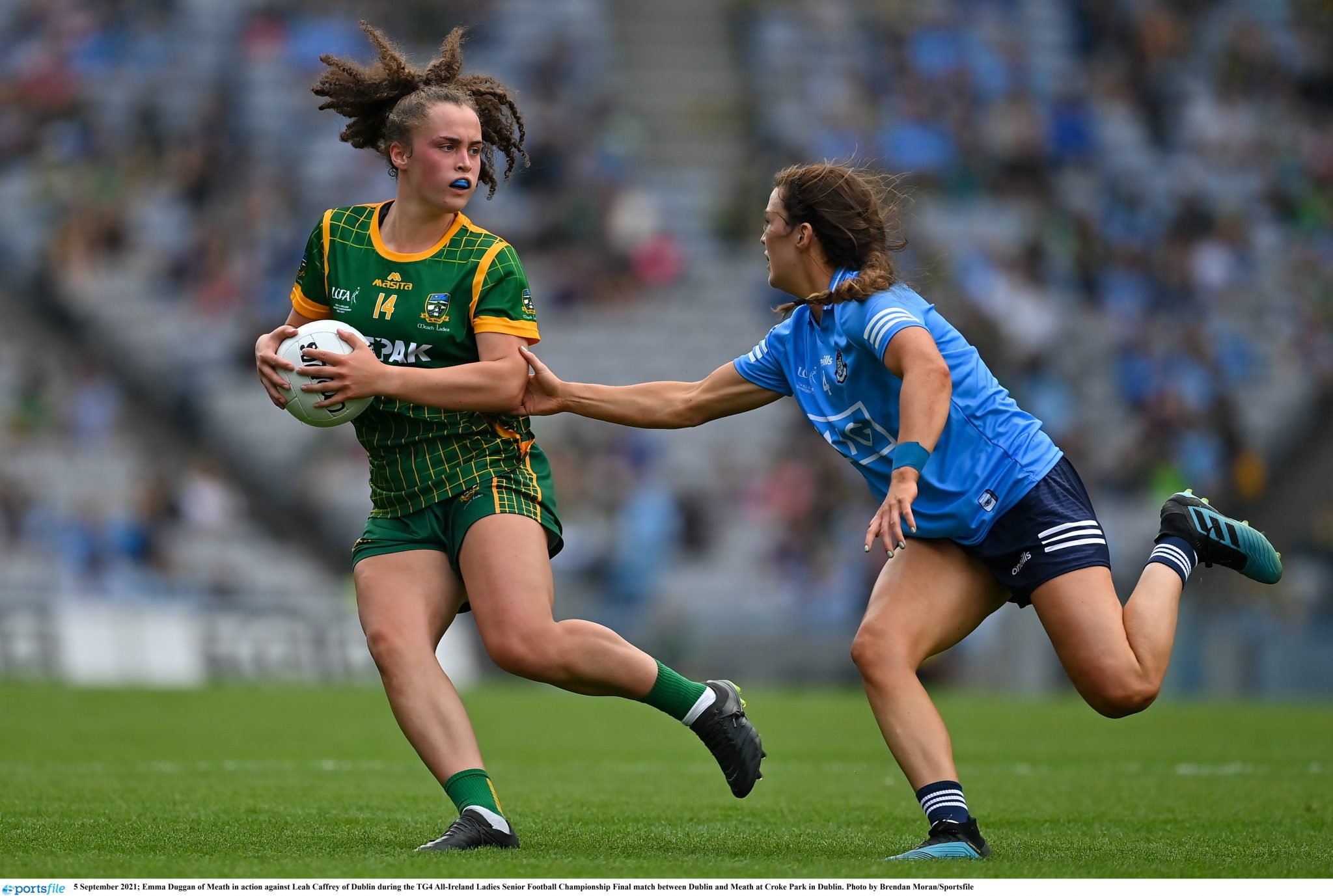 END_OF_DOCUMENT_TOKEN_TO_BE_REPLACED

"Critically, this process must be led nationally by the leadership of our three NGB’s.

"It is our belief that we can best contribute to societal change for girls and women by calling for systemic change within Gaelic Games and equality can best be delivered by one combined governing body for Gaelic games." 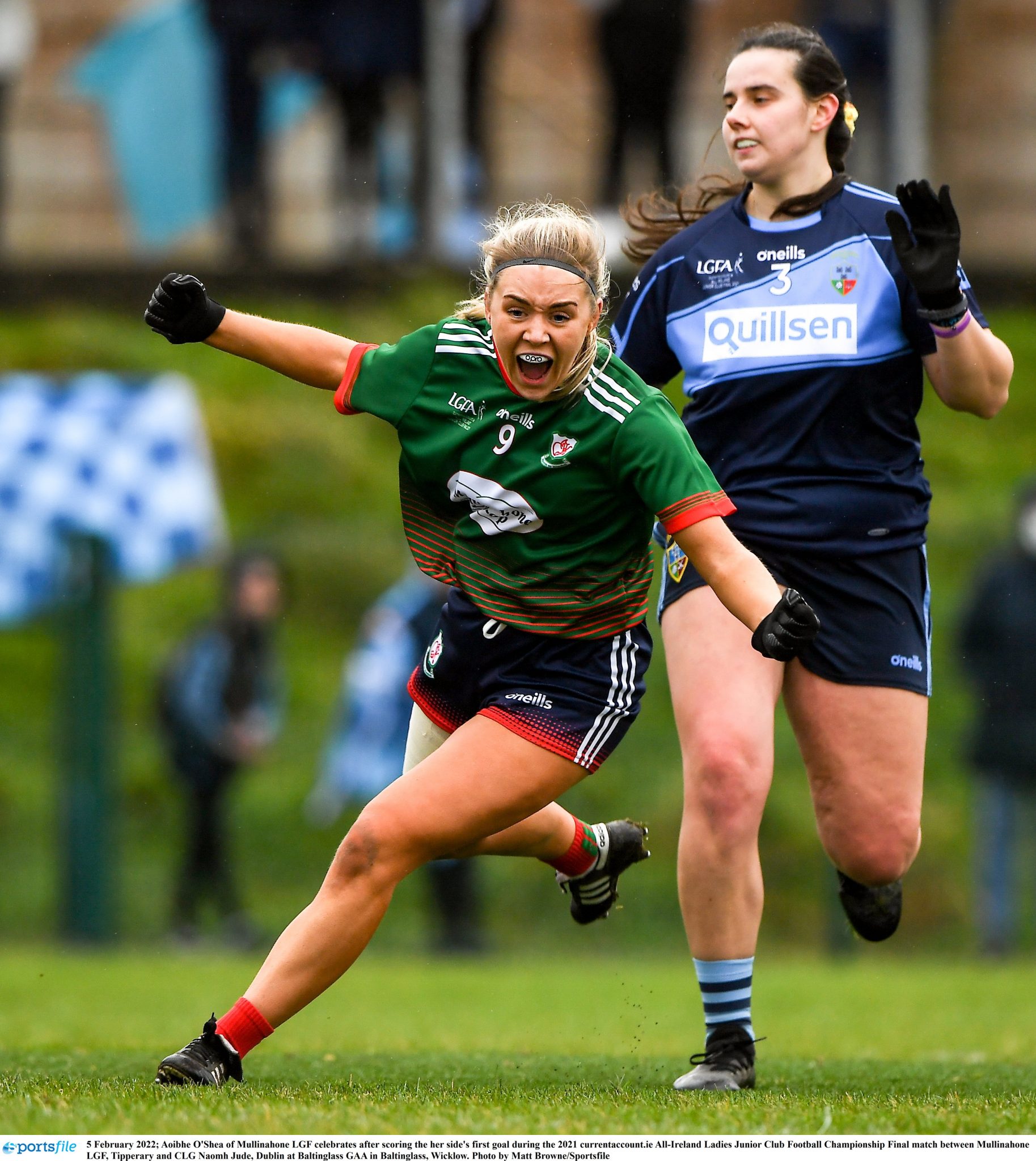 "Speaking about the motion GPA CEO Tom Parsons said; “The spirit of this motion is about action for gender equality in sport and bringing the Gaelic family together.

"It is about showing women and girls, whether they are involved in Gaelic games or not, that the biggest sporting and cultural organisation in Ireland values you every bit as much as it does your brothers, partners, nephews and husbands.

“We appreciate and respect the three NGBs have been on a journey towards closer links and closer cooperation.  What players are asking for now is that the GAA expediate this process, in a spirit of consultation with the LGFA and Camogie Association.

END_OF_DOCUMENT_TOKEN_TO_BE_REPLACED

"I believe this change will have the power to unite us and ignite Gaelic games. The outcome players want to see is a road map that sets out clear actions and timelines that leads to one national organisation overseeing our games.

"Players believe in today’s world we must deliver equal opportunity, recognition and investment regardless of gender and that this motion supports the GAA mantra ‘Where we all belong’.”

The GPA’s Equality, Diversity and Inclusion Manager Gemma Begley added; "In recent times we have seen the overwhelming decision by players to merge the WGPA & GPA and since that decision the government has backed equality with the announcement of equal investment and recognition for players. 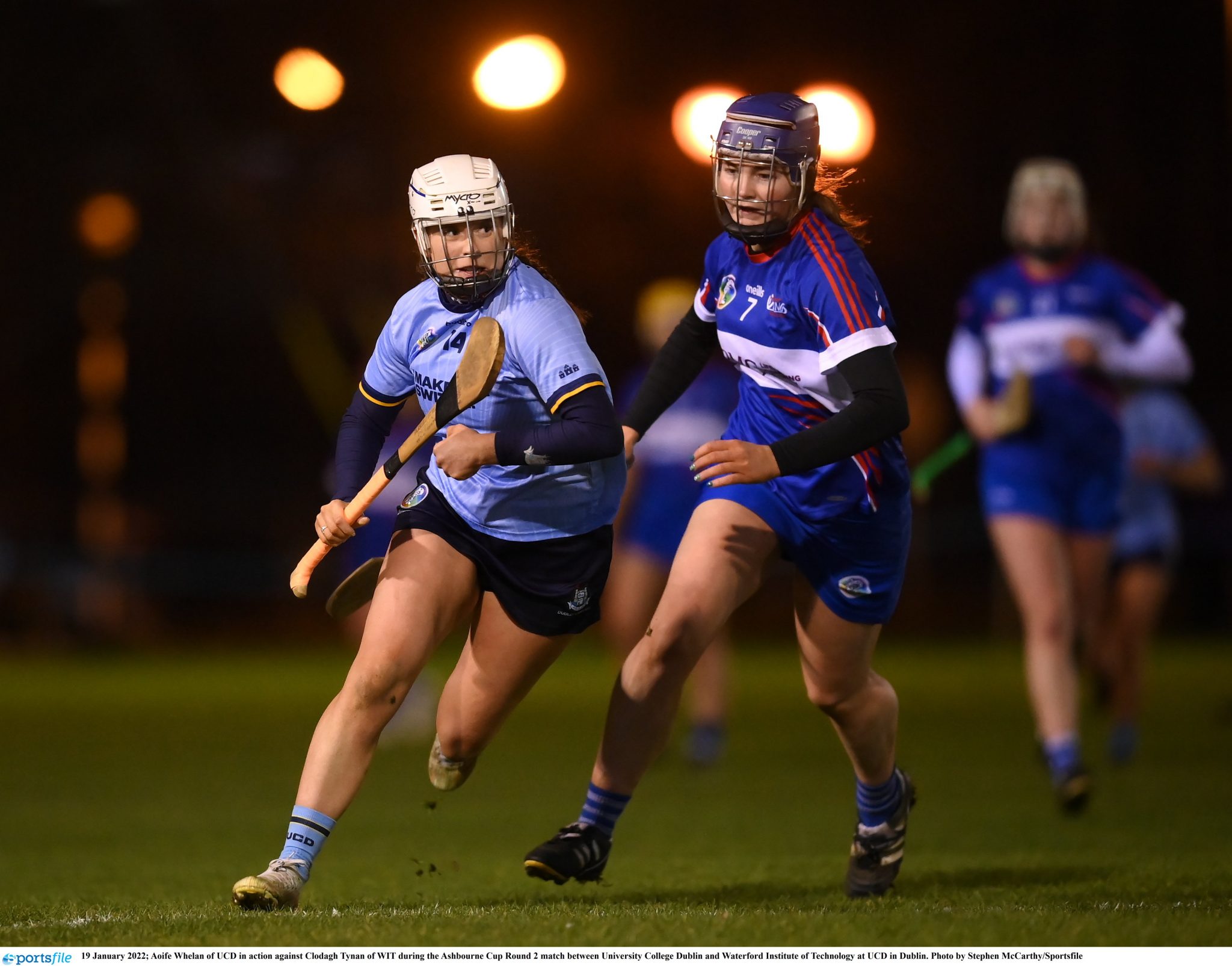 "Changes like this have made a huge difference for female players, but ultimately players believe equality cannot be truly achieved under separate governing bodies.

“Now players are asking the leadership of our Gaelic games to hear our voice and take immediate action to make equality a key priority for the association.”

GAA Congress takes place in Mayo on Saturday, February 26th.  Between now and then the GPA will be lobbying for support of our motion.


popular
Sean Dyche set to be named Everton manager after Marcelo Bielsa talks break down
Roy Keane flatly rejects longstanding perception of ex-Man United midfielder Paul Ince
Allianz National Football League Round 1: All the action and talking points
Conor McGregor hit by car ‘at full speed’ while cycling
Roy Keane leaves ITV pundits in stitches after Pep Guardiola's pre-match interview
Quiz: Identify these 15 football clubs that are not named after a place
"I don't like to fill my time that way" - O'Hora going his own way in an era of obsessives and covering all bases
You may also like
2 days ago
Lidl launches One Good Club in support of youth mental health
2 weeks ago
O'Byrne Cup reduced to farce as Offaly withdraw from competition
2 weeks ago
Rory Gallagher expects Glen players to be back for Derry the week after club All-Ireland final
2 weeks ago
"That fecker, again?!" - A Dubliner's perspective of going up against Lee Keegan
2 weeks ago
The top five GAA players who never won the All-Ireland
3 weeks ago
Dessie Farrell reveals why Paul Mannion and Jack McCaffrey returned to Dublin
Next Page